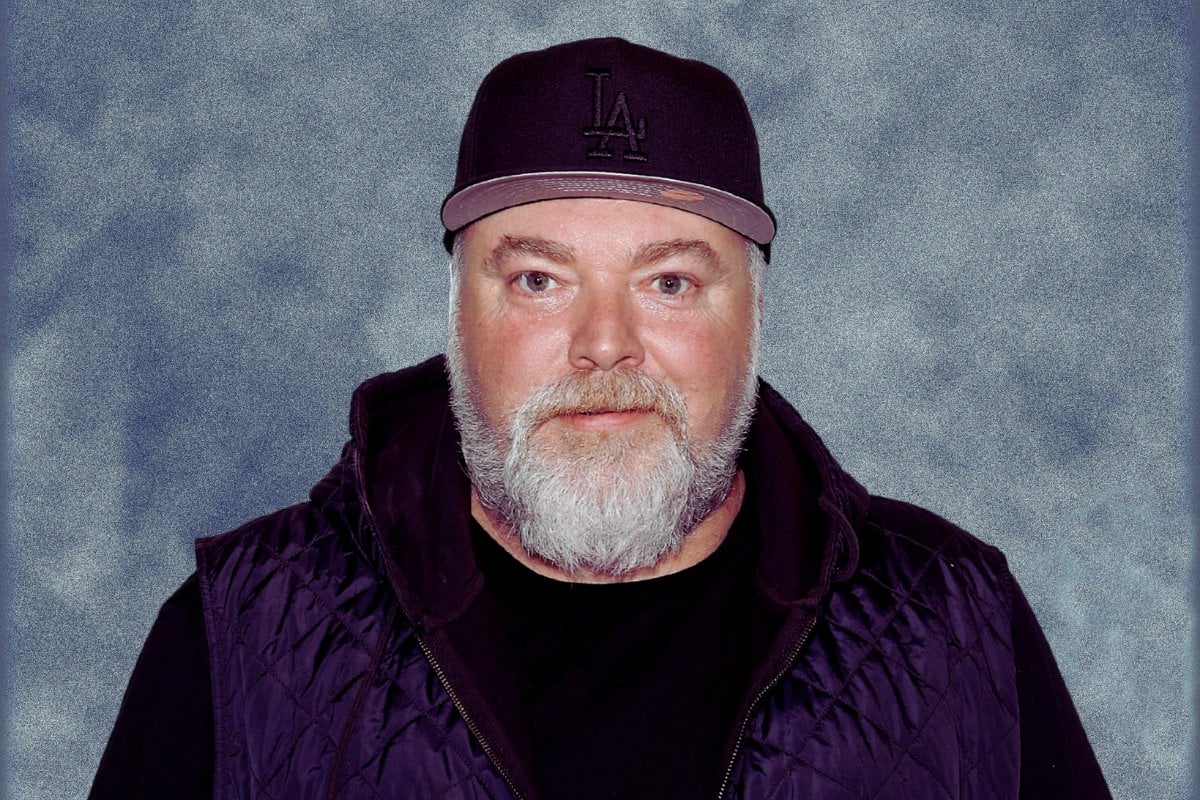 When Kyle Sandilands was a child, his mother packed up their belongings during the middle of the night and moved them out of their family home. It was the final straw.

For years, Sandilands had watched as his father would get into fits of alcohol-induced rage and take it out on his mother. In his words, it was shocking and violent.

During the next few years, Sandilands and his mother moved from flat to flat in an attempt to get away from his father. Sandilands attended 13 different primary schools.

In an exclusive interview with Mamamia's No Filter podcast, part two of which will be released on Monday, the KIIS FM radio host recalled that when his mother met her next husband, things got better for her. But he still wasn't safe.

"When she got onto the next husband, he was nice to her, but he was a bit more violent to me and my brother. But I didn't care," he said.

"I would rather be whipped every day by the stepfather, as long as she was alright. So I still really remember that as a kid, like not even caring that I was getting whipped, for nothing for next to nothing, too. I wasn't even a bad kid.

"He was 30 years older than my mother as well. Maybe that's got something to do with my age difference," he said.  (Sandilands tends to choose relationships with younger women.)

One night, when Sandilands was a teenager, he hosted a party for his school friends while his mother and stepfather were out of town. When they came home unexpectedly in the middle of the night, his stepfather told to leave and that he was never welcome back.

Sandilands left on his bike, terrified, eventually finding shelter in the only place he felt safe: behind the local supermarket. He stayed there for months, homeless, living on a loaf of bread and a carton of milk a day.

Listen to the first half of Mia Freedman's interview with Kyle Sandilands here. Post continues after audio.

During his interview Mia Freedman, Sandilands explained that it was witnessing the abuse towards his mother that shaped the person he is in relationships today.

"I'm very soft with women. I believe it's because I watched my mum live a torturous life," he shared. "So I am a little bit more sensitive. I couldn't stand seeing her screaming or crying or being injured. That was very difficult. I witnessed all of that and I was too small to do anything. I physically tried to stop it many times, but I got injured myself."

For over 10 years, Sandilands was in a relationship with and then married to pop singer Tamara Jaber. Two years after their relationship ended in 2010, Sandilands started dating model Imogen Anthony. They were together for five years. 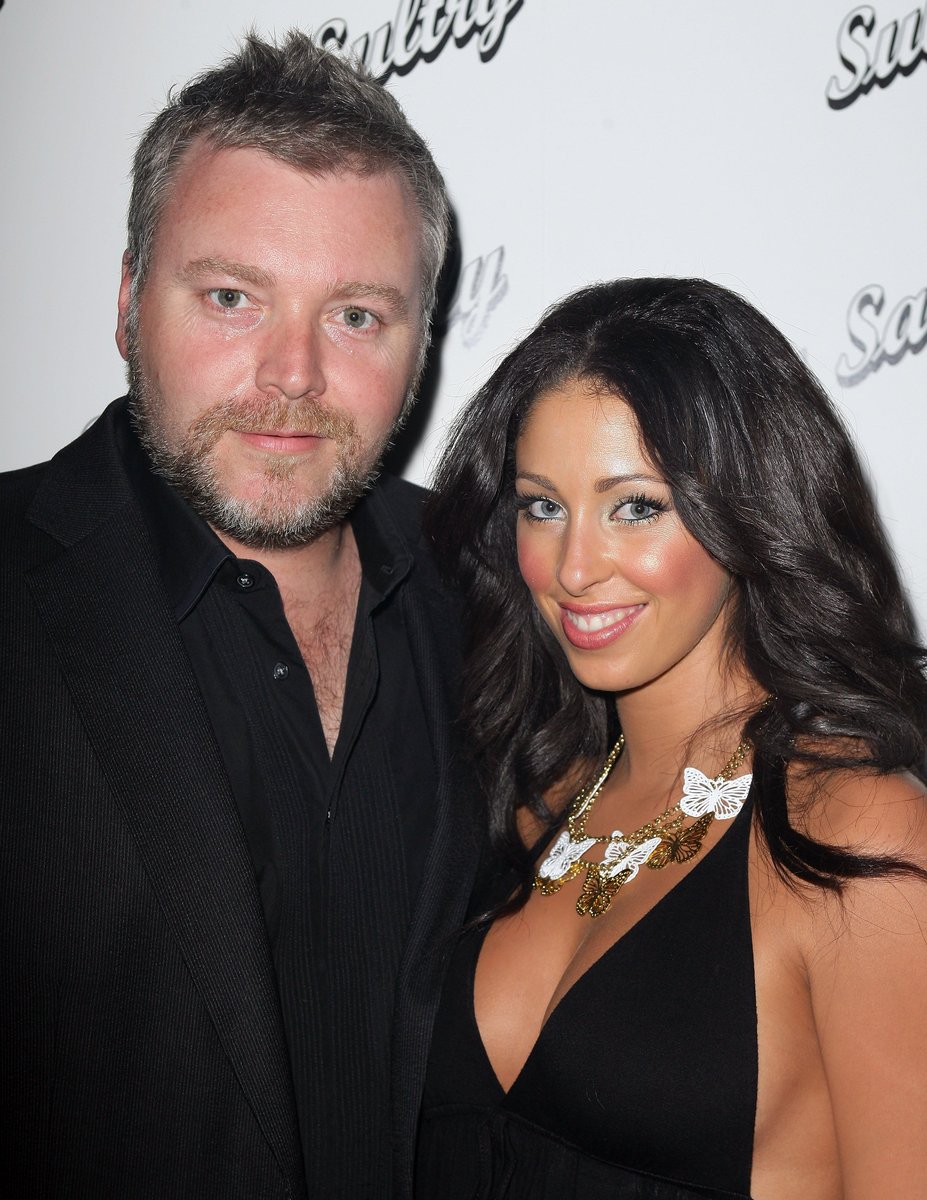 Earlier in the interview, Sandilands said that when he was homeless, the most important thing was finding somewhere that he felt safe. It's a feeling he craves in his relationships, too.

"I like being in a relationship. Something about that makes me feel safe. I don't know whether it's some leftover rubbish from childhood or what? But I like it," he said.

Sandilands also shared that it's because of the way he was treated as a child, that he's unsure whether he wants any of his own. He's had partners fall pregnant "three or four times" in the past, but said they either "decided it's not the right time for us or it didn't carry on to full-term".

Though he's in a long-term relationship with his former communications manager, Tegan Kynaston, Sandilands feels neutral about the prospect of becoming a father.

"I'm a big believer, coming from a broken childhood, that you've both got to really dedicate your life [to your children]," he said. "You've got to not be selfish. You've got to not let that kid come second; that's just not an option.

"So that's me with chicks. Like a protective, young terrified kid watching mum deal with horrific situations to the guy that knows he wants to be in a relationship, but takes it very badly every time it doesn't work out," he said.

To hear more of Mia Freedman's chat with Kyle Sandilands, subscribe to No Filter here or via your favourite podcast app. Part one is available to stream now, and part two will be released on Monday, April 12.

If you have experienced domestic violence, support is available. Please call 1800 RESPECT (1800 737 732). It doesn’t matter where you live, they will take your call and, if need be, refer you to a service closer to home.