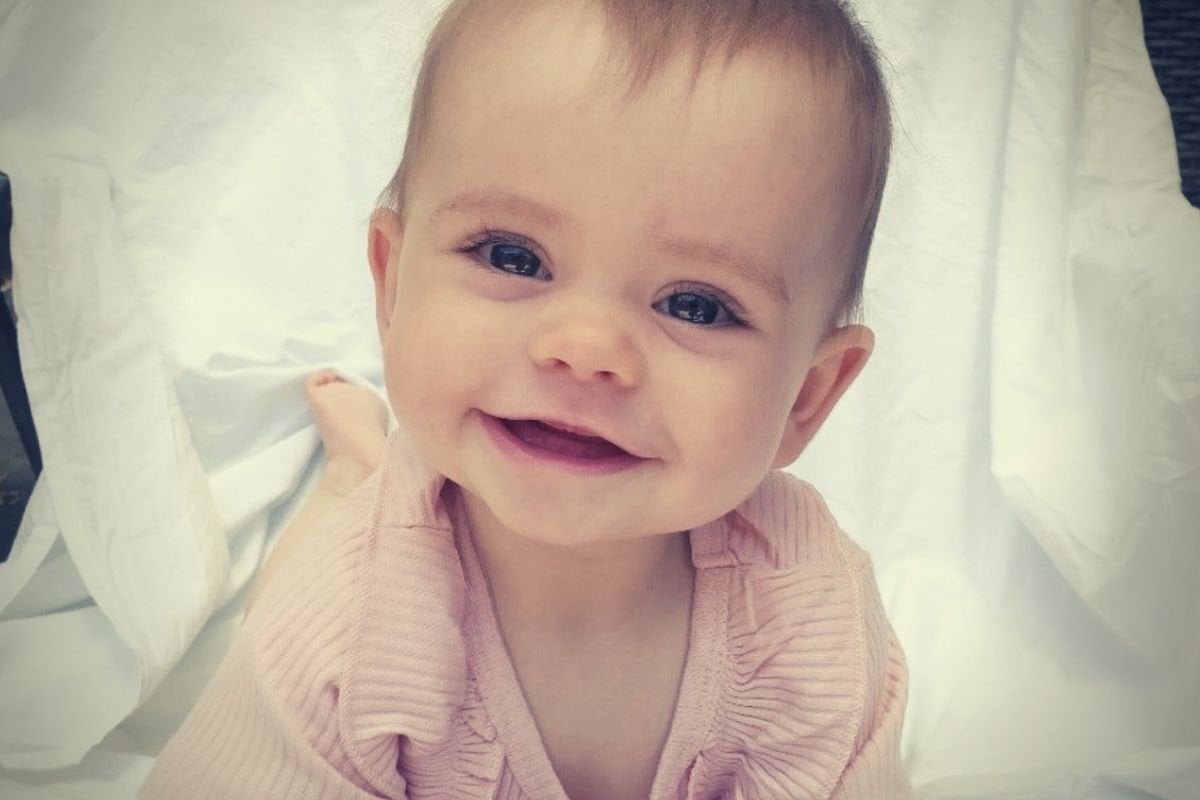 On Wednesday afternoon at 4:30pm, her father Henry Shepherdson, 38, jumped from the Whispering Wall Reservoir in South Australia with his daughter strapped to his chest in a baby carrier.

They fell 36 metres. He died on impact. She died shortly afterwards despite the best efforts of witnesses and paramedics.

Police allege it was a murder-suicide, and in the days that've followed we've learnt about a history of domestic violence between Mr Shepherdson and Kobi's mother.

WATCH: The "new face" of domestic violence in Australia. Post continues after video.

Witnesses, including children, watched the father and daughter fall. The location is a popular tourist attraction because words whispered on one side of the wall can be clearly heard on the other, more than 100 metres away.

Mr Shepherdson had lawful access to his daughter despite several domestic violence reports that were currently going through the court.

He appeared in the Adelaide Magistrates Court on the day of his death, with The Advertiser reporting he had been banned from contacting or being within 200 metres of his family, and posting about them online.

Up until five months ago, he'd shared pictures and videos of Kobi - in a post in September 2019, he shared his support for National Child Protection Week. 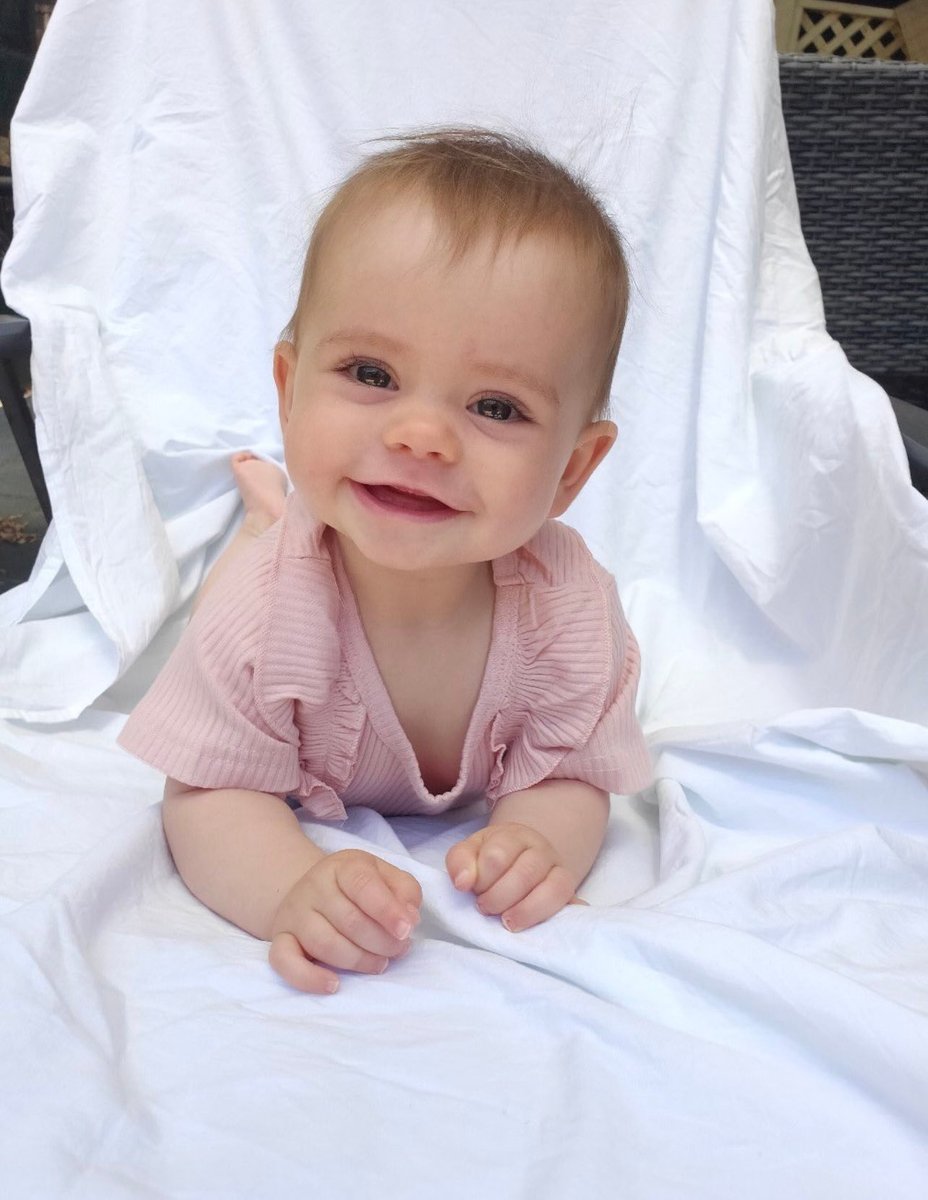 “There was a very short time frame between the public having notified us that the incident had occurred and Kobi’s mother making contact with triple-0."

He added that, "every relationship is a complex thing, particularly when there is also domestic violence involved in the relationship.

"Whilst I’m not at liberty to discuss the specifics of this particular situation, that will certainly form part of our investigation as to what was happening in the relationship and obviously, what was done prior to this particular incident."

Kobi’s mother has released a number of her favourite photos of her daughter to police and the media, while asking for privacy at this "sad and tragic time".

On Thursday afternoon, Shepherdson’s sister posted a tribute to her niece on social media.

"We are completely devastated," she wrote.

"My heart is heavy and my tears are dry, robbed in the most cruelest way of my beautiful niece Kobi. Auntie loves you little poppet. You’ll be forever in my heart."

The Whispering Wall will remain closed until Saturday, and a "complex investigation" is underway to determine what happened in the lead-up to the deaths.

Henry Shepherdson, 38, jumped from the Whispering Wall with his nine-month-old daughter Kobi yesterday. Police say there is a history of domestic violence in the family. The girl’s mother has released photographs of her daughter and asked for privacy.https://t.co/5w3k0ie5iJ

Anti-domestic violence campaigner Arman Abrahimzadeh told the ABC, "we need to look through and see if there were any failures or shortfalls. From there on, I would like to see the lawmakers and the law enforcers work together to fill any gaps or close any loopholes if there were any."

This week Australia is also mourning the death of Kelly Wilkinson, who was allegedly murdered by her ex-husband in her Gold Coast backyard, reportedly in front of their three children.

Their deaths are another reminder of the insidious epidemic of violence against women and children in this country. In Kelly's case, her family report she asked "repeatedly" for help from authorities.

Her death has become the second case in a week that proves that our justice system isn't set up to protect victims of domestic violence - even those who have the courage to speak up.