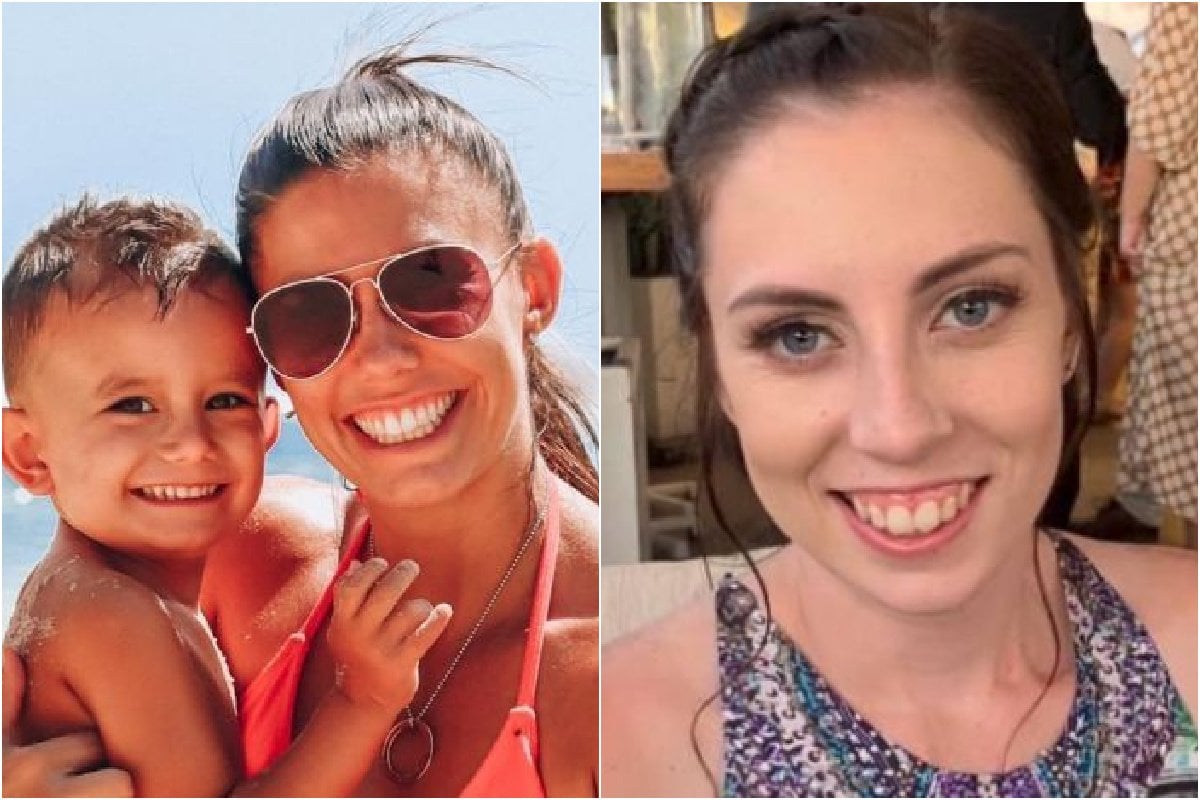 427 days ago Australia watched on horrified as reports of a family being burnt to death in a car fire in Queensland started making news.

We would soon find out that a mother and her three children were inside that vehicle on their way to school, when their father her estranged partner - doused them in petrol and set them all alight, before doing the same to himself.

The deaths of Hannah Clarke, and her three children, Aaliyah, Laianah and Trey in February 2020 shocked the country. The brutality and pure evil of the crime burnt into the Australian consciousness to this day as a reminder of just how urgent the issue of violence against women and children remains. 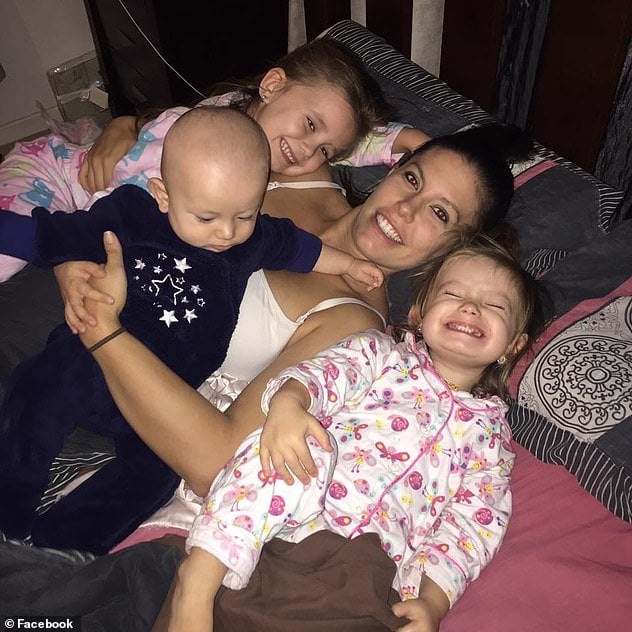 Hannah and her children were murdered in 2020 by their father and her estranged father.

The horror, and reality, of Hannah's story spurred on a push for real change. There were a cluster of factors that put her at risk in the weeks before her death - coercive control, violence and a recent separation. A combination the US National Center for Injury Prevention and Control says puts women at a 900 per cent increased risk of murder.

Watch: What is coercive control? Post continues after video.

Hannah Clarke's family, backed by the support of advocates, police and numerous politicians, is pushing for new laws to criminalise coercive control to prevent other families from enduring the same pain. A Queensland task force was announced in February 2021 to consult on the best way to do that. NSW is also looking into criminalisation, with an inquiry told this year that these behaviours are present in the majority of domestic violence cases.

But it's been a year since Hannah died. And the desperation for change has never felt more palpable. On Tuesday we lost another mother-of-three to the same crime.

Her name was Kelly Wilkinson. It's believed her children, all under the age of nine, watched her die that morning. The 27-year-old's body was found burnt in a Gold Coast backyard just before 7am.

Her ex-husband has been charged with murder and breaching a domestic violence order. He's currently in hospital with burn injuries that police think may have been an attempt at self-harm.

She's not the only woman, or man, to have been murdered by fire in Australia since the death of Hannah and her children. But arson homicides are rare, representing only two per cent of all homicides in Australia each year.

The details of how Kelly's life was taken, in front of tiny eyes, are impossible to ignore. And the similarities to the brutal way Hannah and her kids left this earth, too stark.

She was a mum-of-three. Thankfully, her children lived. But their trauma will be lifelong.

She lived in Queensland.

She died by fire-associated homicide at the alleged hands of an ex-partner. A scene that's been described by the police who found her as "confronting."

They're similarities that should never be repeated. And yet here we are 14 months later, recoiling as a country and asking ourselves, how did this happen? Why did this happen? We don't yet know the details of what led up to the events of Tuesday morning.

So far in 2021, we've lost 10 women to violence. In 2020 we lost 55. Every single year organisations like Destroy The Joint and RED HEART log domestic violence deaths in the hope of keeping the story - a story that feels so familiar that it's no longer shocking - in the headlines.

Every time we lose someone we mourn, we scream and shout and then we go back to the slow chug of incremental change.

We lost Hannah more than a year ago. We've lost 58 women since. Kelly's death is the latest devastating reminder that we simply aren't doing enough to combat violence against women.

C
cecelia a year ago

Reply
Upvote
1 upvotes
Dear Mamamia,
You have helped me through some of my darkest days as a mother but I am disappointed with the title of this article.
I realise grizzly details gets more clicks but please don’t trivialise all other lives lost to domestic violence in the past year by adding a vague end note about statistics.
You are more powerful than you know. Scream her name in the title, Kelly Wilkinson matters too.
Imagine if we protest every time this happened, every week.
I’m up for it, are you Australia and your media?
E
esther0 a year ago

Reply
Upvote
1 upvotes
And yet my 13 year old son is allowed to verbally and physically abuse me with zero consequences because he’s a minor. How is this allowed? If I was 60 it would be elder abuse. I feel scared and alone. No laws for my protection.
C
cat a year ago