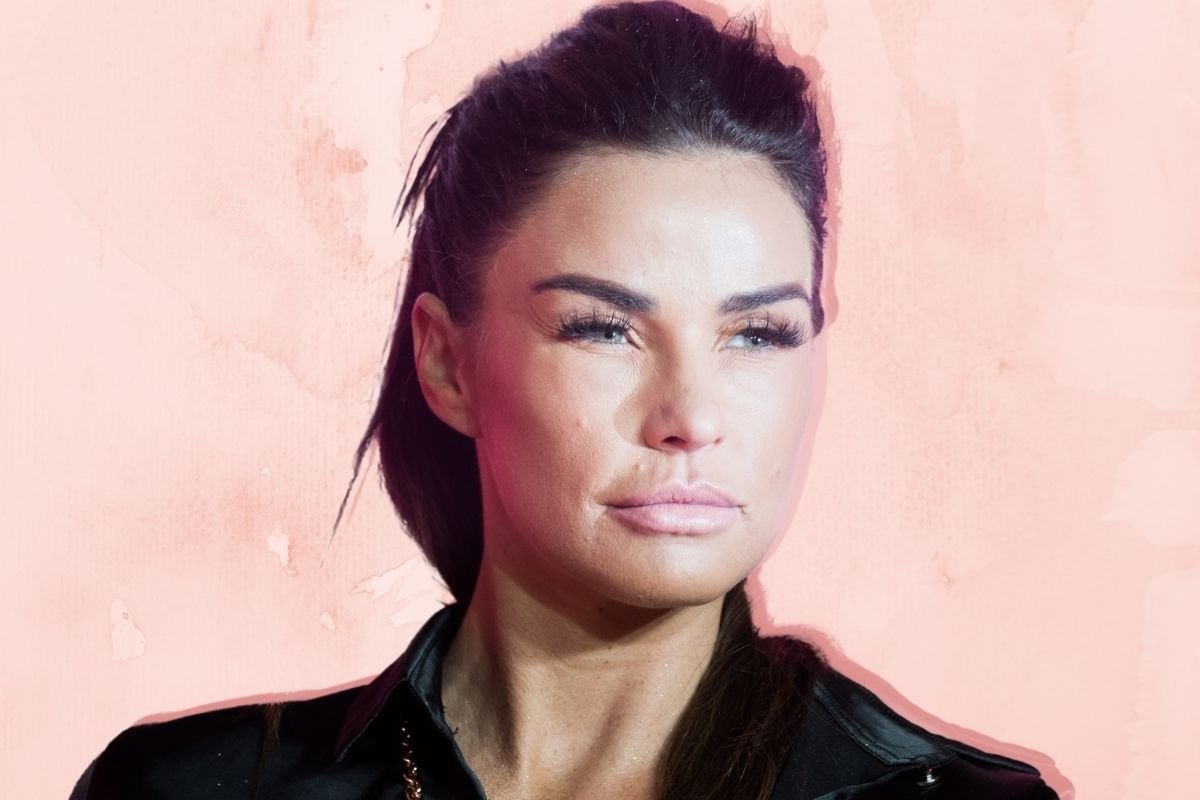 Warning: This post deals with sexual assault and suicide and may be triggering for some readers.

When Katie Price was just seven years old, she was raped in a park.

It was just the first of a series of traumatic incidents at the hands of men in the former British model's life. And it has left lasting scars.

During a podcast interview with DJ Annie Macmanus, the now 42-year-old was asked about the biggest thing that 'changed' her during her childhood.

"My thing that's always been wrong in my life is men. That's from an early age. I was raped as a child at seven. I was in a park," she replied.

In the years that followed, Price recalls someone trying to "get me in their car" and then aged 12, a photographer took indecent photos of her and ended up in prison.

“He was obsessed with me. He took indecent photographs that I thought were innocent at the time. I was 12," she said.

"He made me do pictures where I was sticking my tongue out. They looked young and girly but to him it is sexual. He used to make these milkshakes. I never took one because I didn’t like it. But the police when they came around to see my mum - that's what he did. He made the girls drink that, drug them, and take pictures of them," she told Macmanus. 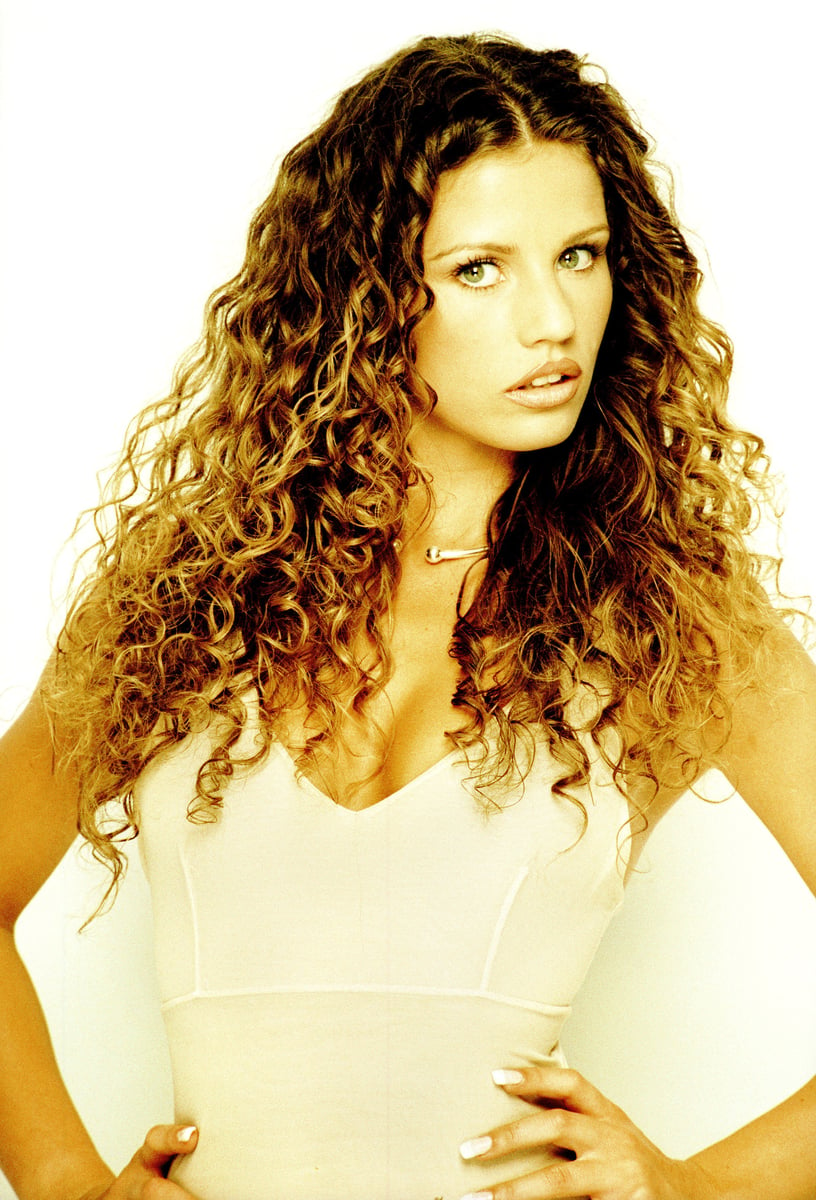 Price's on-and-off relationships with men over the years have long been popular tabloid fodder, and Price says she has never trusted men. Her own father left when she was a child.

"So [therapists] worked out the reason I jumped in and out relationships… It is not wanting that father figure. They always let me down. That has been my trouble in life, it is to do with men," she said.

In 2018, Price was sexually assaulted again. This time at gunpoint in front of her children in South Africa.

"Junior wanted a wee, so we got out of the car, all I remember is Junior saying 'mum, imagine if I jumped down here,' next thing I know a car pulled up six guys in there out with their guns. They did things to me in front of my kids. They had a gun to my head and I thought we were going to die. My friend got knocked out, there was blood everywhere. I can't even tell you how traumatic it was. We all thought we were going to die.

"I was holding a pillow up waiting to be shot to protect my children. And how we came out of that... they did a runner, it made the news out there because no one could understand why they didn't kill us there."

When Price got home from that trip she found out her then-husband Kieran Hayler had been having an affair with the nanny. She'd already had a turbulent dating history before that, including two failed marriages.

Read: An affair with the nanny and an Aussie pop star: Inside Katie Price's relationships.

"Everything that's been my trouble in my life, it's always been to do with men. Everything else is perfect," Price told Macmanus.

Over the years, Price has also had five kidnapping threats made against her, one of which was uncovered in 2016 when a mechanic found a tracking device on her car which led to police uncovering a million dollar kidnap plot targeting her children, Harvey, Junior, Princess, Jett and Bunny.

Price was diagnosed with PTSD and the "build up" of all the traumas and relationship breakdowns left her suicidal. In January 2020, Price checked herself into a mental health care facility for five weeks.

"The only thing that stopped me was my kid's faces. Every time I saw their faces in my vision I didn't do it," she told the Changes podcast.

Price credits the facility as the "best thing that I ever did." Since leaving over a year ago, she says she's a different person.

"All that I thought was troubled... they re-nodule your brain to help you deal with situations. They helped so much. Now I am in charge," she said.