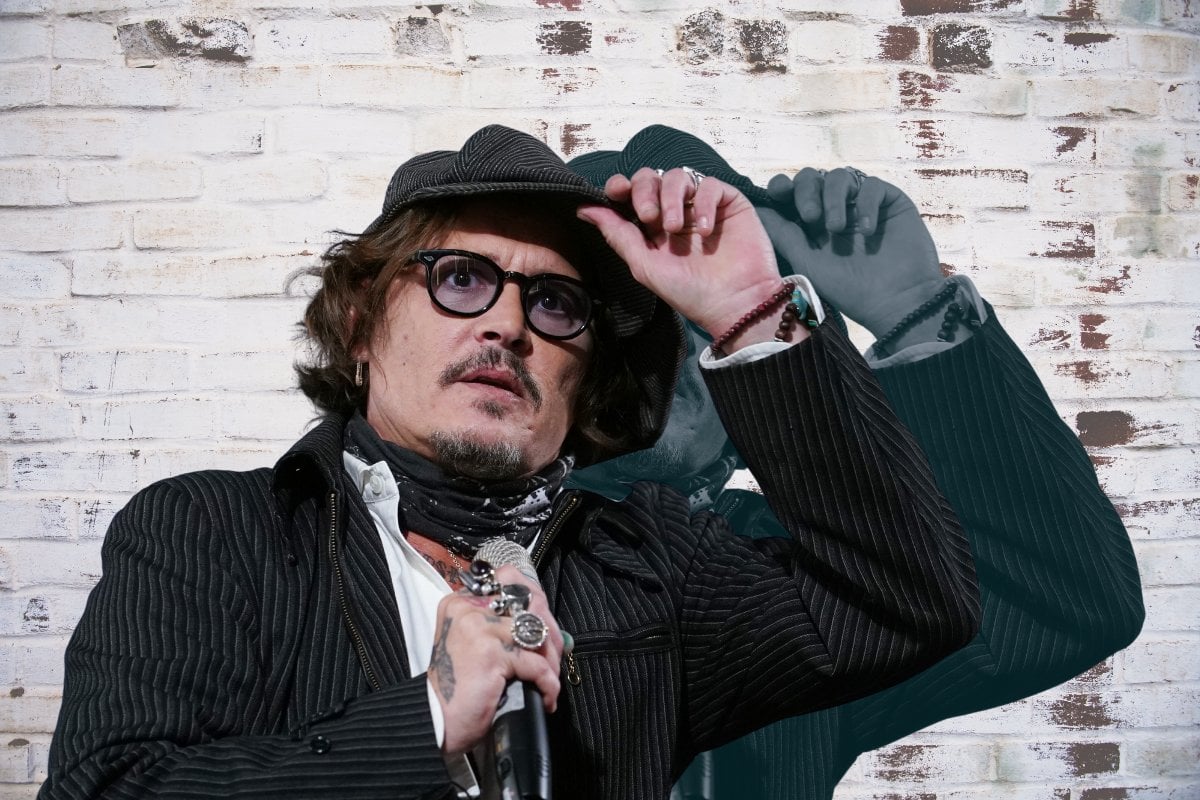 Johnny Depp was one of the biggest box office stars of his generation.

With iconic role after iconic role, his films have grossed over US$10 billion worldwide. And as the star, Depp has enjoyed the wealth that comes with that.

But, as a libel battle against a British tabloid laid bare, behind the actor's enviable on-screen success was a hedonistic lifestyle, substance and addiction issues, money problems and domestic abuse.

Women and violence: the hidden numbers. Post continues below video.

On Monday, a London High Court judge ruled Depp, 57, had repeatedly assaulted his former partner Amber Heard, 34, and put her in fear for her life, ruling The Sun had not published a false statement when the publication labelled him a "wife beater".

Judge Andrew Nicol said he accepted claims from Heard that Depp had violently assaulted her during their five-year relationship.

"I have found that the great majority of alleged assaults of Ms Heard by Mr Depp have been proved to the civil standard," said Nicol.

"The claimant has failed in his action for libel."

Depp's lawyers described the ruling as "perverse as it is bewildering" and said it would be ridiculous for him not to appeal.

The case was centred around Depp and Heard's violent relationship. She detailed 14 occasions of extreme violence when she said the actor choked, punched, slapped, head-butted, throttled and kicked her.

Nicol said he accepted 12 of these accounts were true, including assaulting her after her 30th birthday party and one other incident which left her with black eyes. 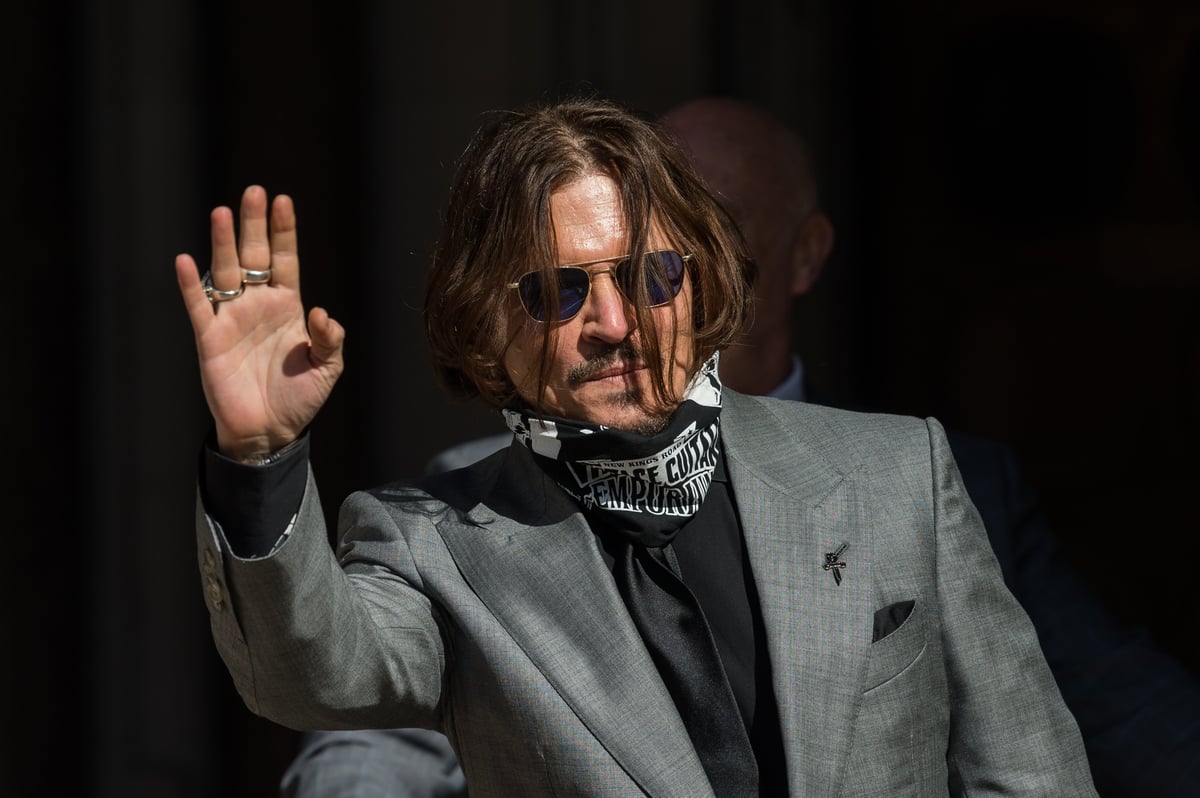 Johnny Depp outside court in London in July. Image: Getty.

During three weeks of evidence at London's High Court in July, Heard said Depp would turn into a jealous alter ego - "the monster" - after bingeing on drugs and alcohol.

He had often threatened to kill her; she said.

Among the evidence was a text exchange with actor Paul Bettany: "Let's burn Amber!!!," Deep wrote. "Let's drown her before we burn her!!! I will f*** her burnt corpse afterwards to make sure she’s dead."

Depp had told the court he was never violent towards his ex-wife, saying her claims were a hoax and that he had lost the tip of a finger after she threw a vodka bottle at him during the particularly ferocious row in Australia.

But Nicol rejected his version of how he lost the finger, as well as Depp's characterisation of Heard as a gold-digger and his allegation that her claims were a hoax.

The judge also said it was "unlikely" that either Heard or one of her friends had defecated in their bed as Depp had claimed.

Over five days, Depp spent 20 hours in the witness box. During this time, he faced intense questioning about his lifestyle, drug-use, violence and spending.

The Guardian reported an incident where Depp turned up late to Heard's 30th birthday party in 2016. She alleged he later threw champagne at her and pulled her hair.

Under examination, Depp denied this account and said he'd just received information that his former business managers had alleged stolen money from him.

Previously one of the highest grossing actors of all time, Depp admitted he'd lost his entire US$650 million (AU$921million) fortune.

"It was put to me this way, because I had no idea about money or amounts of money. Since Pirates [of the Caribbean] II and III, I had – and this is ludicrous to have to state, it's quite embarrassing – apparently I had made $650m, and when I sacked them, for the right reasons, I had not only lost $650m, but I was $100m in the hole because they had not paid the government my taxes for 17 years," he told the court.

This left him "on the brink of bankruptcy" according to a Rolling Stone interview Depp gave in 2018.

Throughout the trial, Depp's dire financial situation was examined.

In another lawsuit separate from this libel case, the management company said "Depp lived an ultra-extravagant lifestyle that often knowingly cost Depp in excess of $2 million a month to maintain, which he simply could not afford". 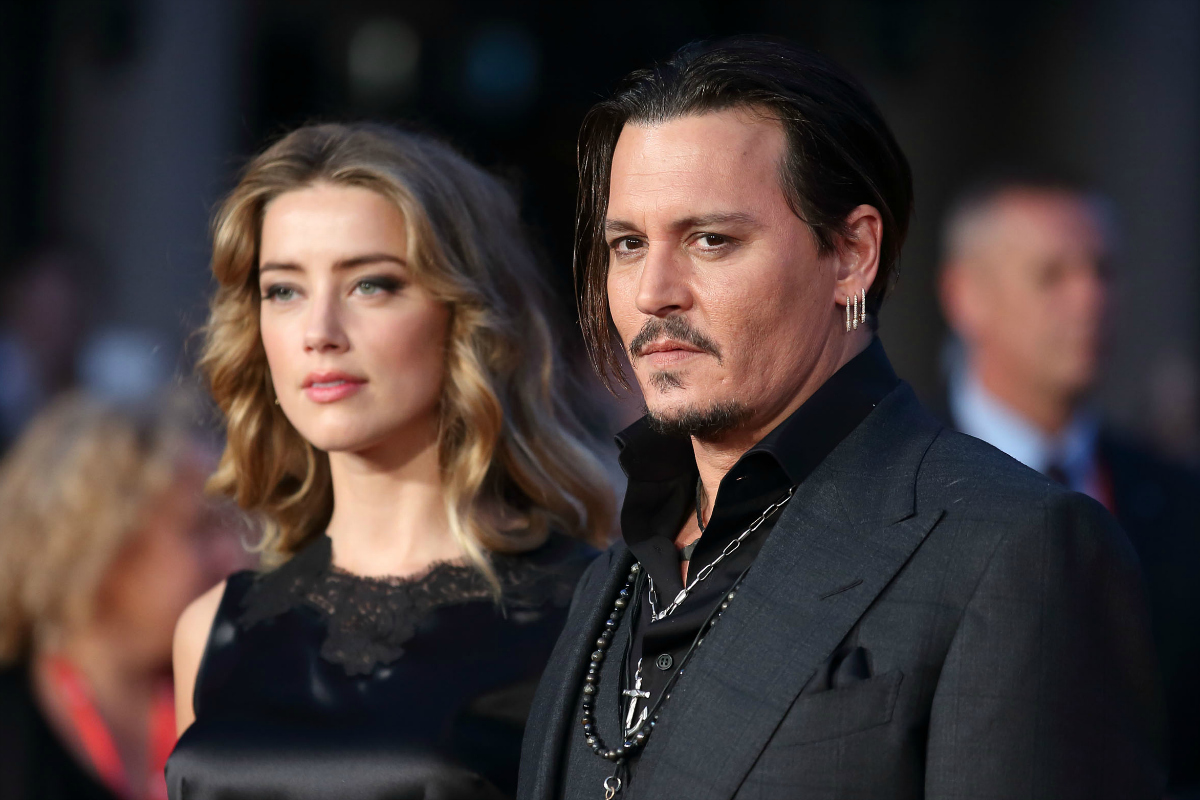 The actor's out-of-control spending has also been reported, as he splurged on a private jet and private island.

Depp told the court he had taken "every drug known to man" by the time he was 14 and used drugs to self-medicate following a difficult childhood. He spent US$30,000 (AU$42,500) a month on wine before he went into rehab.

He owns five penthouses in the Hollywood Hills and a Gothic mansion in West Hollywood.

He had previously purchased a private island in the Bahamas in 2004, where he wed Heard in 2015.

And now with the court ruling against him, his money woes will multiply.

The Mirror reported Depp had racked up around £5 million (AU$9.2million) in legal fees just for this case, and after losing it is expected he will need to cover the bulk of The Sun's parent company NGN's legal fees as well.

Depp's lawyers said it was "troubling" that Judge Nicol had relied on Heard's testimony while rejecting the evidence of police officers, her former assistant and other witnesses which they said had undermined her evidence. Depp is expected to appeal the ruling.

Depp has also filed a $50 million (AU$71 million) defamation lawsuit against Heard in a Virginia court over an opinion piece she wrote in the Washington Post.

No matter the outcome of that case, Depp's fall from grace appears to be complete.

If you or someone you care about is living with family violence, please call safe steps 24/7 Family Violence Response Line on 1800 015 188 or visit www.safesteps.org.au for further information.