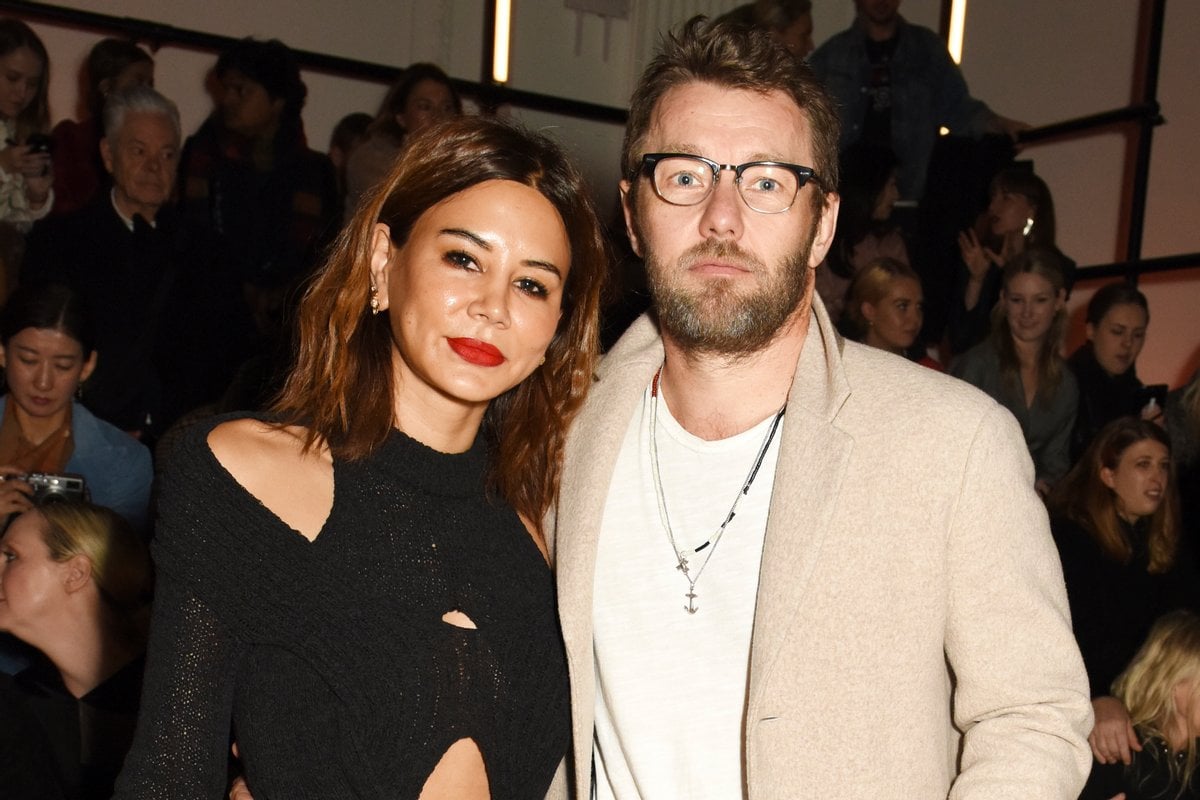 Actor and filmmaker Joel Edgerton and Vogue Australia's Fashion Director Christine Centenera are reportedly expecting their first child together, according to The Daily Telegraph.

They have since kept a fiercely private profile and have never publicly commented on their relationship, only rarely making public appearances together.

In March 2020, as the seriousness of the pandemic settled in, Edgerton and Centenera were among the first group of Australians to self-isolate for 14 days upon return from a trip to the Turks and Caicos Islands.

Edgerton, famed for his roles in Hollywood films including Boy Erased, The Great Gatsby and Bright, previously told The Daily Telegraph he plans to spend more time in Australia - reportedly currently living in Sydney's Bondi.

"My focus next is about what I can make at home so that I can celebrate two of my favourite things: being at home and making stuff so that I am not always away," the actor told the publication. 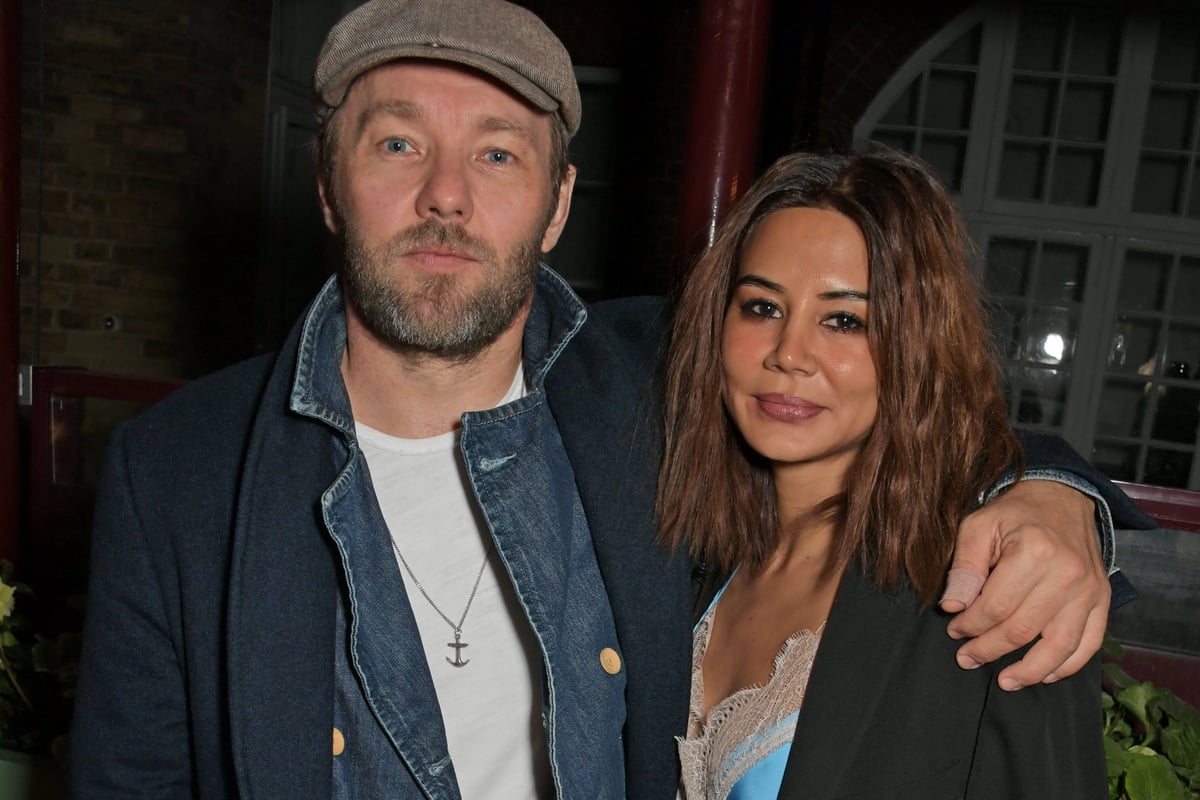 Edgerton, 46, previously told She Knows in 2012, that he "always held hopes for myself to be a father".

"I’d like to think that I would be a good father," he told the publication.

The actor has previously been engaged to Balinese fashion designer and artist Alexis Blakein, until they parted ways in 2013. In 2016, he told GQ Australia that their breakup was partly due to his commitment to work.

"You’re really close to the line and that [position] makes you re-evaluate a lot of things," Edgerton shared at the time. "Right at that time, I made a decision that I was just going to work my arse off. To be honest, I haven’t changed that thought. I’m seriously married to work. Just recently I was like, ‘Maybe I need to take a little bit of time off,’ because ever since then I’ve worked non-stop. And that’s been fine and it’s been rewarding to a degree."

He also dated Olympian Cathy Freeman between 2002 and 2005. In 2017, he opened up about his relationship to to the athlete, telling SBS: "We were both public figures and sometimes that can kind of obscure race. She didn't like the public figure stuff and preferred not to be thrust into the spotlight." 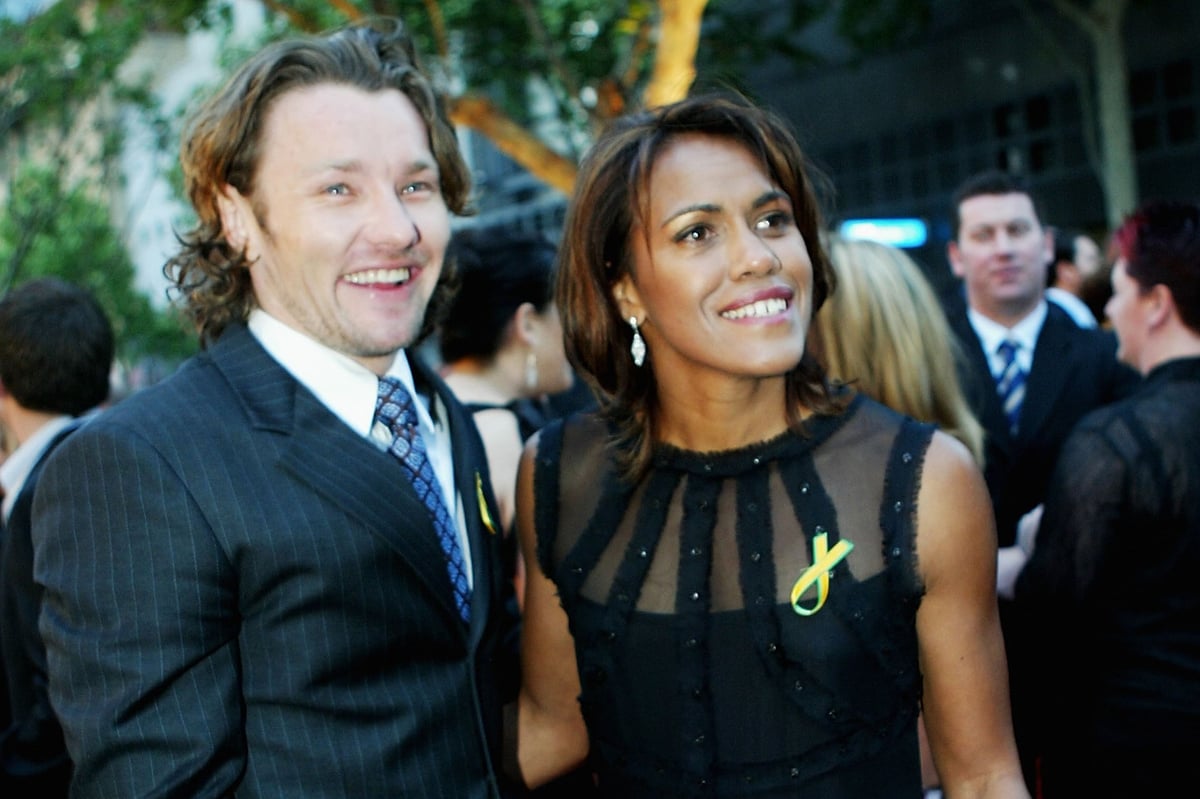 In November 2018, Edgerton and Centenera, 39, went public with their relationship at the GQ's Australian Men of the Year Awards.

Centenera is a fixture of the millennial fashion landscape, who has styled everyone from Gigi Hadid to Rihanna.

She also has been credited with being a style inspiration for Kim Kardashian, after being introduced to her by Kardashian's husband, Kanye West, whom she used to work for. 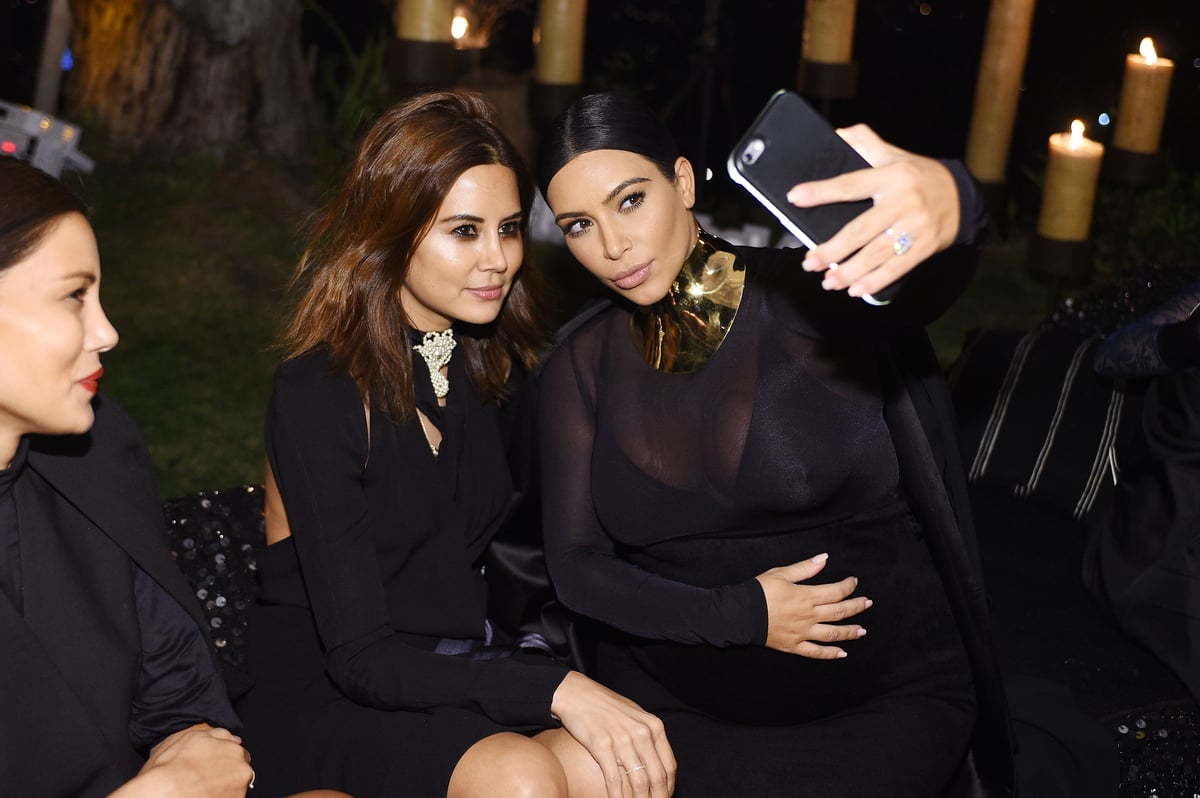 The rapper introduced himself to Centenera at a Maison Margiela show in Paris in the late 2000s, as she shared with Vogue last year.

"Kanye said, ‘I want to introduce myself. I really like how you dress.’ I started working with him."

Centenera says it was her personal style that attracted West to work with her.

"‘What would you do to make this dress better?’ Kanye would say. ‘How would you put this together?’" she recalls.

After living in New York for a decade, the Adelaide-born fashionista now resides in Sydney as she prepares for her new chapter: motherhood.