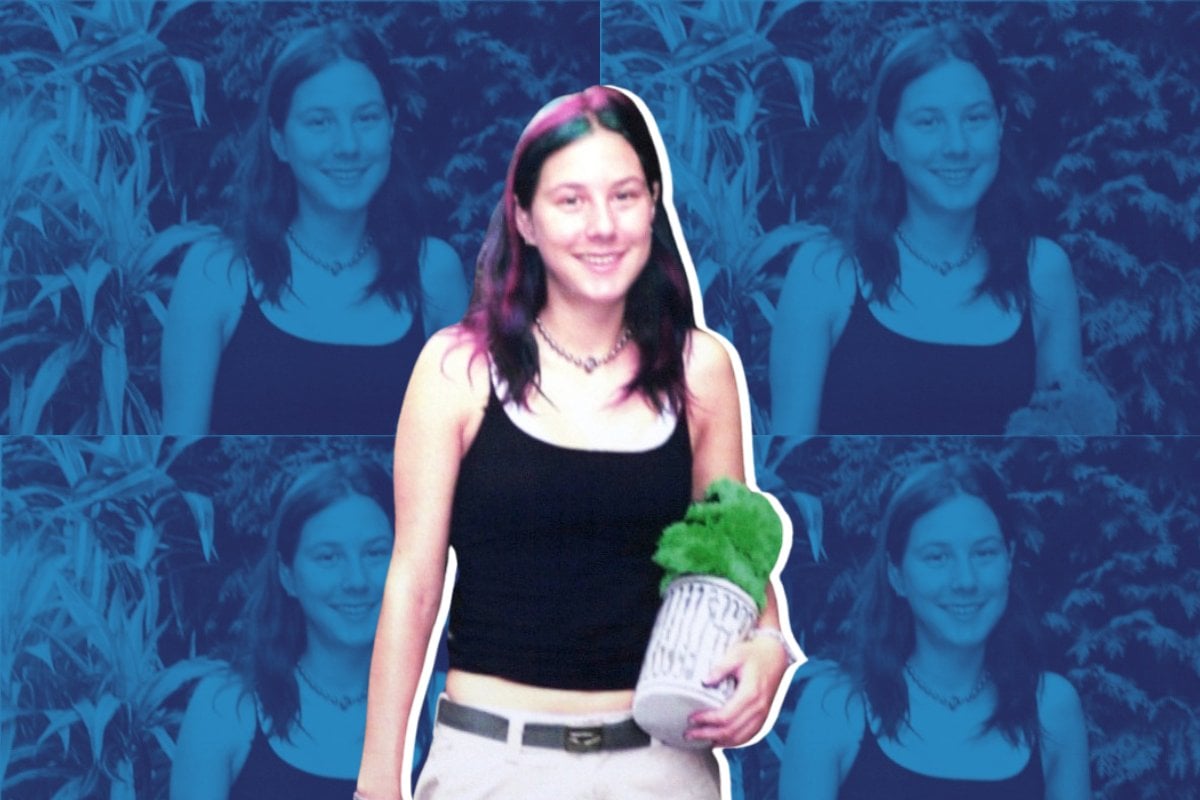 Sixteen-year-old Jessica Michalik loved music and was so excited about going to the Big Day Out in Sydney in 2001 with her friends. But when she left for the festival, no one could have predicted that she would never come home.

As US rock band Limp Bizkit played, Jessica was caught up in a mosh pit that got out of control. This 'crowd crush' would be the cause of her death. A death that would go on to change music festivals for good.

Jessica and her friend Liza Ryan had been to the Big Day Out in 2000, where Jessica had seen her favourite band, Grinspoon. The two friends couldn’t wait to go back the following year.

Pearl Jam were in talks to be the Big Day Out headline act in 2001, but after nine of their fans were killed in a crowd crush at the Roskilde Festival in Denmark, they didn’t want to do it. So, the organisers lined up Limp Bizkit instead.

Liza told Double J in 2019 that she remembered “a lot of really angry male energy” as fans surged from the stage where Rammstein had just finished playing to the stage where Limp Bizkit were about to perform. Just minutes after the band started their set, security guards signalled for singer Fred Durst to stop. Fans down the front were in trouble. Some were unconscious. As they were pulled from the crowd, St John Ambulance staff rapidly began treating them.

One of those fans was Jessica.

“My last moments with her were in the crowded area, in the mosh pit,” Liza told Double J. “I had her hand, and then I let it go.”

When Jessica was pulled from the crowd, she wasn’t breathing and she had no pulse. She was taken to hospital, and died a few days later. The coroner later found she was “crushed to death”.

Instead of playing the remaining three Big Day Out shows, Limp Bizkit flew home to the US. Guitarist Wes Borland told the podcast Drinks With Johnny earlier this year that he quit the band after Jessica’s death (although he later rejoined).

“We had a girl die at our show in Australia,” he said. “For me, that was it. Not that it was our fault, but I was like, ‘I don’t want to be part of a force where something like this can happen.’”

Grinspoon frontman Phil Jamieson saw a photo of Jessica’s parents, Barbara and George, sitting in her room, with posters of his band on the wall behind them. At Jessica’s parents’ request, Grinspoon played at her memorial service.

"To this day, it's one of most difficult things I've ever done," Jamieson told Double J.

During Jessica’s memorial service, her parents called for “drastic improvements” in safety at rock festivals.

“We must lift our standards so that concerts and festivals do not become battlegrounds. No more corpses. No more coffins.”

But Jessica’s father didn’t want her death to mean the end of Big Day Out.

"Big Day Out was Jessica, and Jessica was Big Day Out," he told Double J.

An inquest was held into Jessica’s death. Durst appeared from the US via video link. More than a year after the tragedy, the singer said he was "emotionally scarred" by her death and felt “very insecure” performing in front of large crowds.

"It is just so overwhelming to me that a young girl can come to a concert to see her favourite band – my band – and die,” Durst said. “It took me a long time to be able to talk about this."

"I have grieved and I am almost ready to move on. Jessica's life has not been wasted, and that's partly because of you. A lot of positive things have come out of this."

Join Mamamia's Holly Wainwright, Mia Freedman and Jessie Stephens as they cover what everyone's talking about this week. Post continues after podcast.

The Big Day Out organisers brought in 12 new crowd safety measures. They designed a D-barrier, to create space between the fans in the mosh pit and the rest of the crowd.

In 2012, Limp Bizkit toured Australia again, and Durst dedicated the tour to Jessica’s memory. He said he was still haunted by her death.

"You can never erase that scar, that loss,” he said. “It was very heavy for us. I feel terrible that someone had saved up to come to a concert and didn't leave."

"It's tragic and unfortunate. We can never replace her. It hangs heavy on the head and in the heart."