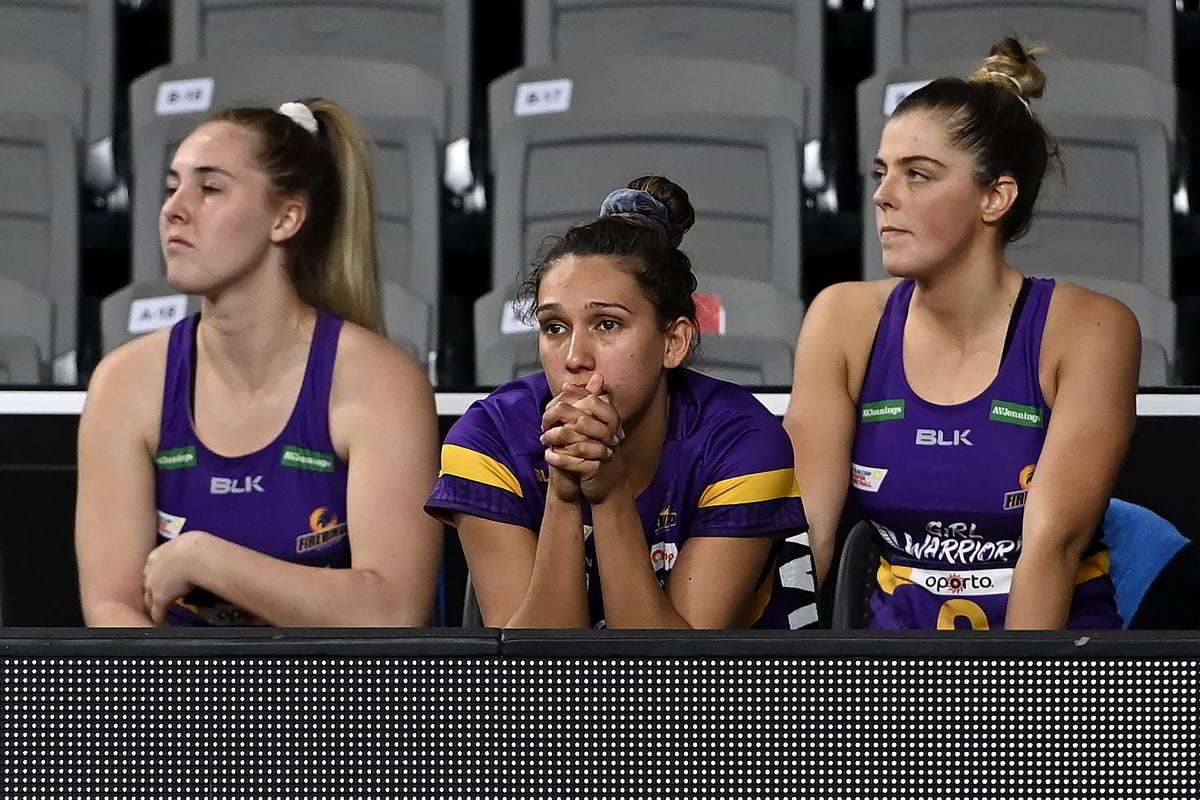 Imagine this. Indigenous round is coming up and you're the only Indigenous player in the league.

Outfits worn by the eight teams are inspired by Indigenous artwork. The match ball used during the round is designed by Wurundjeri and Yorta-Yorta woman Simone Thomson.

You're used by the league to promote the round with a string of interviews leading up to the big game. Which (it seems) you're happy to do. You're proud and so you should be! You're excited, maybe even a little nervous. Your name is Jemma Mi Mi, a proud Wakka Wakka woman, and you play for the Queensland Firebirds. This is Super Netball.

Young Indigenous girls around the country are watching, looking up to you. We know there are awesome players out there in the community, but pathways to the league are lacking.

What an amazing opportunity this is for the league to shine a light on your sport and show how inclusive it is for Indigenous people.

"When I first... found out I was the only Indigenous athlete in the Super Netball competition I was pretty surprised," Mi Mi said in an interview prior to Super Netball's Indigenous Round.

"Because I guess I know there is so much Indigenous talent out there. I've learnt now to really own that responsibility and take on that pressure."

The day arrives and you're on the bench. Time passes and you still haven't played. One minute left, the WA (wing attack) legs are cramping up... you mouth to her "if you want"... you're itching to get on that court, but the WA doesn't want and when you turn to look at your coach, she doesn't want either.

You show a momentary look of disappointment then continue to cheer on your team as they win the Indigenous round. You're a team player! But guuurllll, your team wasn't supporting you this time!

Even if you just played in that last few minutes your team still would've won!

The most sucky thing of all, it didn't matter if your team won or lost cause it made no difference to the ladder.

So why Firebirds? Why oh why exclude the only Indigenous athlete in Super Netball from the Indigenous round? You won and still don't qualify for finals. Do better.

Netball Australia, this is your moment for change, not just one round out of the year, but every round. Lead.

This post was originally published on Andrea Fernandez's Facebook page and has been republished here with full permission. For more from Andrea Fernandez, you can find her on Instagram  here and here.