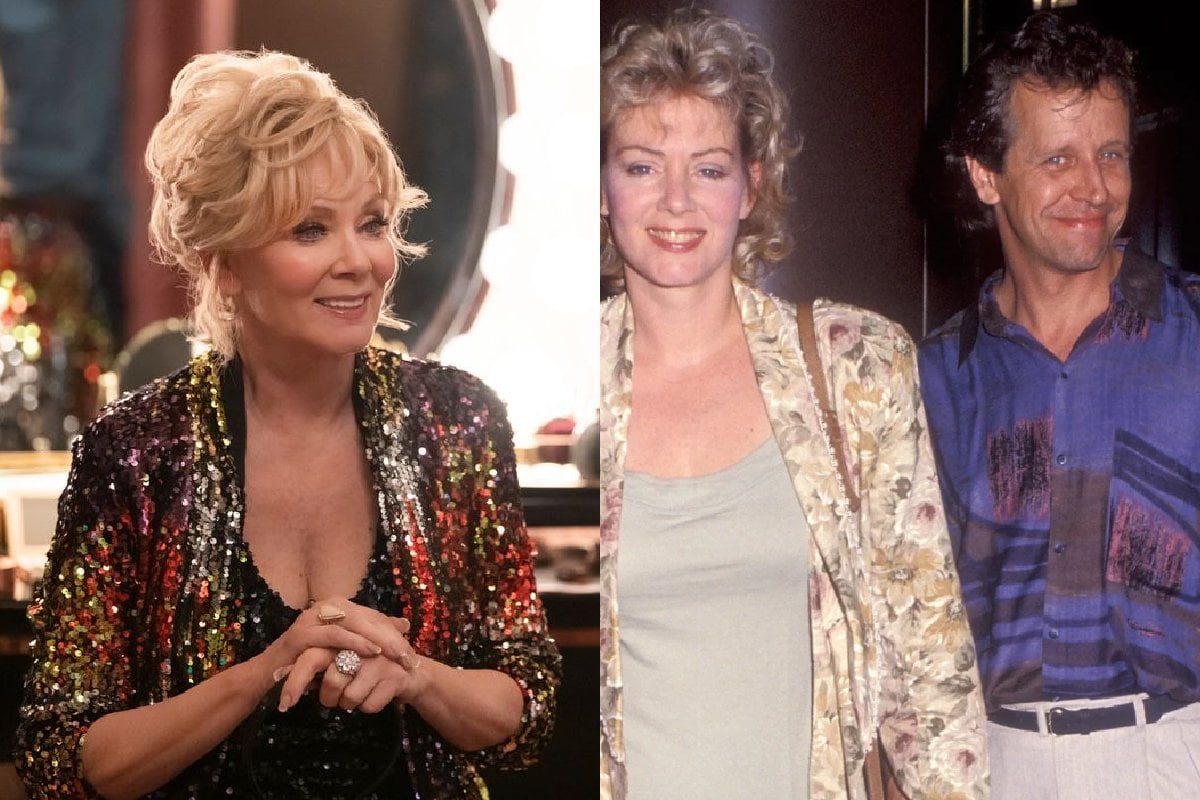 When Jean Smart won the Emmy for Best Actress in a Comedy Series for Stan's Hacks on Monday, her late husband, Richard Gilliland, was the first person she thanked.

"I have to acknowledge my late husband, who passed away six months ago yesterday," the 70-year-old said in her acceptance speech.

"I would not be here without him, and without his kind of putting his career on the back burner so I could take advantage of all the wonderful opportunities that I have had."

Watch the trailer for Stan's Hacks below. Post continues after video.

While Smart was in the middle of filming for Hacks, her husband, actor Richard Gilliland, suddenly passed away.

At the time, the actress still had a week of filming to go on the show.

"I feel like I just should say something about my husband, because he passed away very unexpectedly," she told The New Yorker.

"I still had a week of Hacks left to do. That was hard. I had to do a funeral scene. I was a wreck, but it actually turned out to be very funny.

"He was one of those actors who never got the chance to really show what he could do. A couple of times onstage, he did. But he really sacrificed his career for me to be able to take advantage of my opportunities. I wouldn’t have all this, if it wasn’t for him."

Smart and Gilliland first met on the set of sitcom Designing Women in the 1980s. Gilliland had a recurring role on the series as J.D. Shackelford, the boyfriend of Annie Potts' character, and Smart played Charlene Frazier-Stillfield.

After meeting on set, Smart's cast mate, Delta Burke, decided to find out whether Gilliland was single.

"I met him when he was kissing someone else," Smart told Northwest Prime Time.

"Naturally, Delta walked up to him and blurted, 'Jean wants to know if you’re married.'" 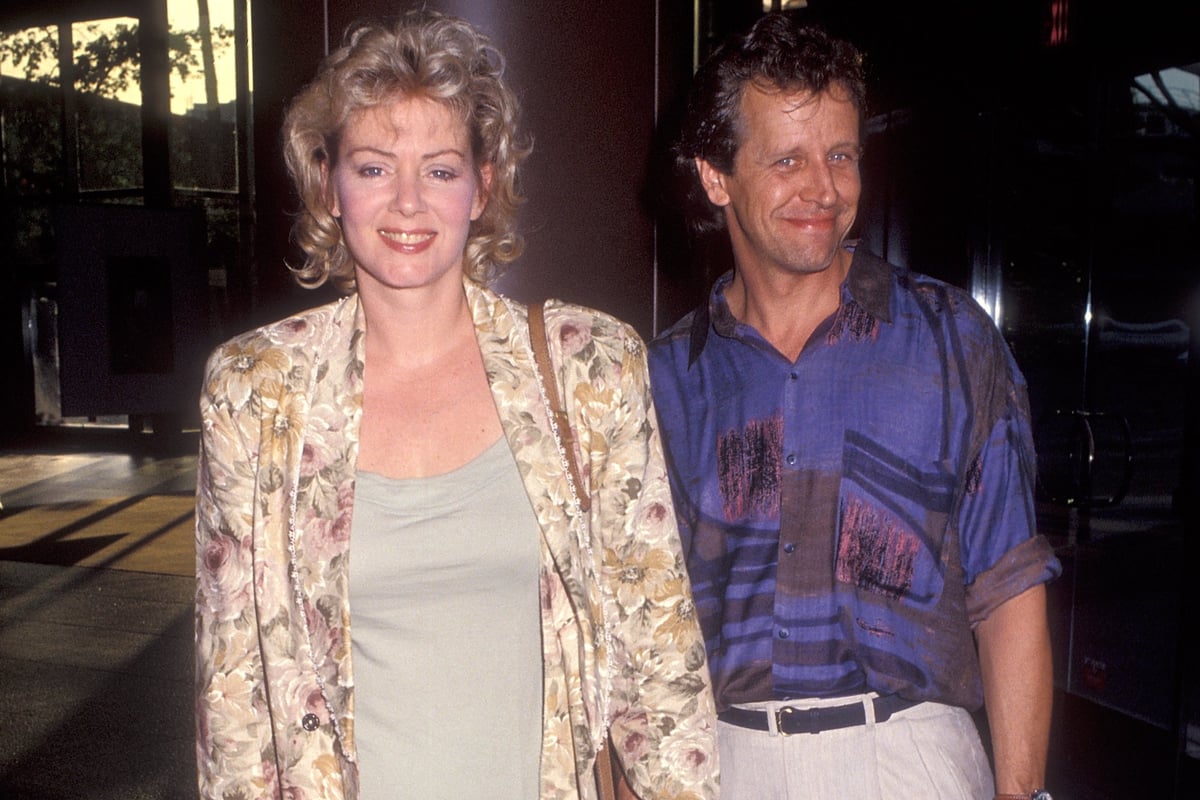 Afterwards, Smart "lured" Gilliland into her dressing room to help her with a crossword puzzle.

During their 34-year marriage, Smart and Gilliland worked together on a number of projects, including the stage productions of It Had to Be You and Love Letters. They also famously both starred in the popular series 24.

Gilliland passed away following a "brief illness" in March. He was 71 years old.

Before Gilliland's sudden death, the duo were set to both star in an upcoming film led by director Tate Taylor.

"He was a great dad, and he made me laugh every day," Smart told Variety.

"Him passing away was just not ever even a thought. And it’s changed every moment of my everyday life; every atom of my existence I feel like is altered," she continued.

Smart added that Gilliland often set his own career aside for her own. 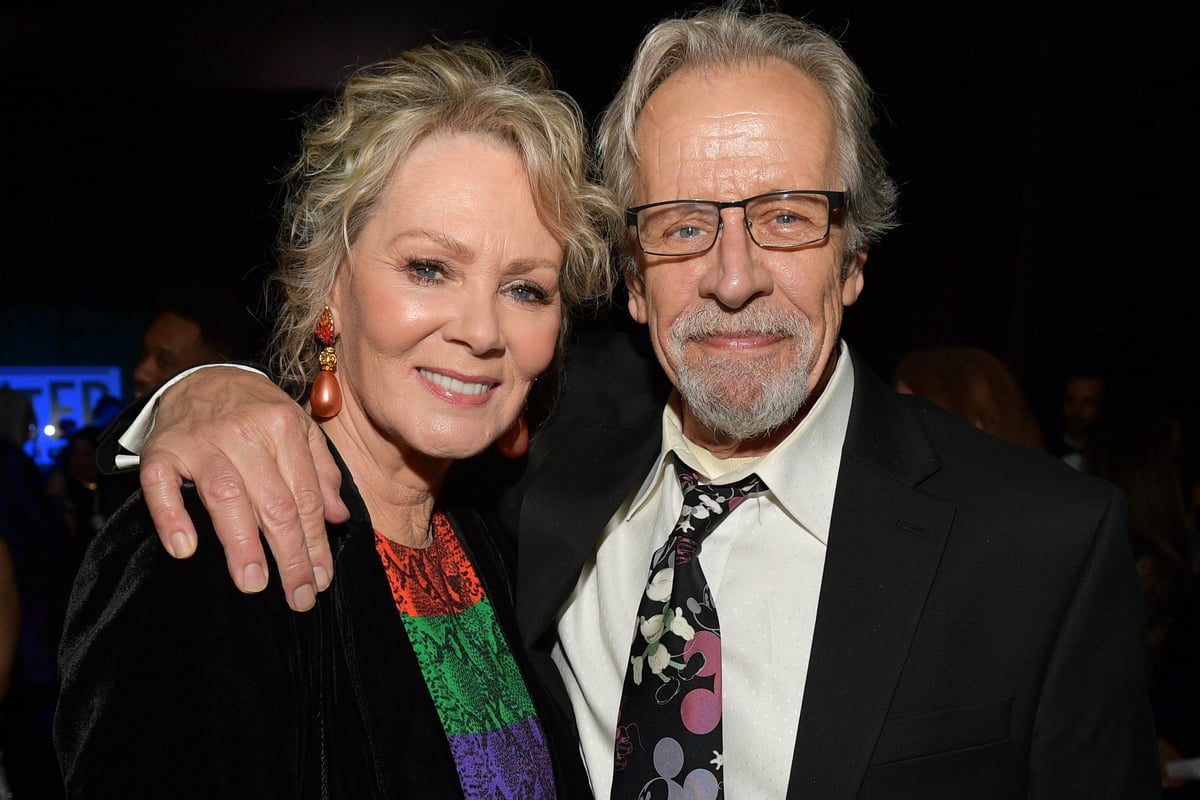 "I just want people to know how much he’s sacrificed for me to be where I am, and to get the opportunities that I’ve gotten and let his career kind of take a back seat to help take care of our home and our kids," she said.

"And it kills me he didn’t get the chances that I got, because he was so talented. I was very lucky when I met him."

Smart also told the publication the cast and crew on Hacks were a big support following the loss of her husband.

"And we know how much the show and the character meant to her, so in that respect, we wanted to do whatever she felt comfortable doing.

"And she really wanted to come back and finish, and I think it’s just a testament to how incredible she was."

The 70-year-old plays Deborah Vance in the series, a veteran comedian whose long-standing Las Vegas show is on the verge of being canned to make room for younger talent.

In an effort to help her create new material, Deborah's agent pairs her up with Ava Daniels, played by Hannah Einbinder, a young comedy writer who was cancelled after she fired off a tweet about a conservative senator and his gay son, which no one thought was funny. 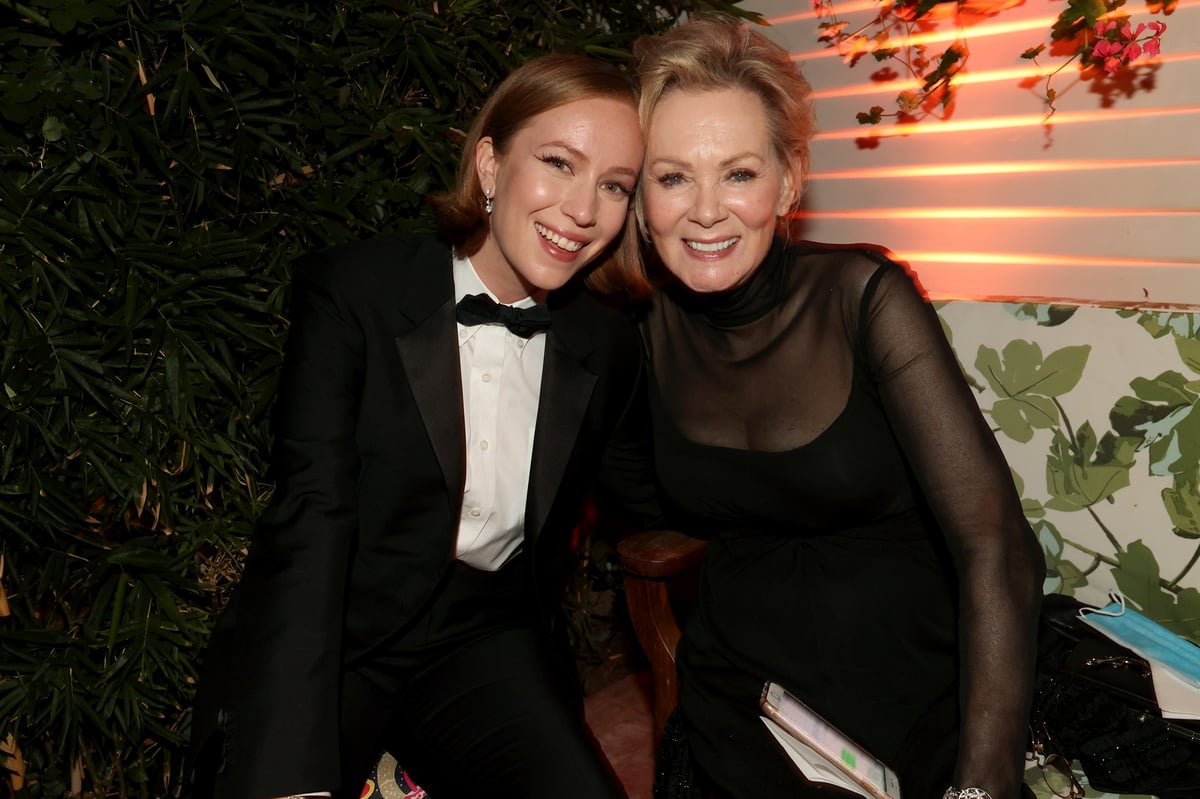 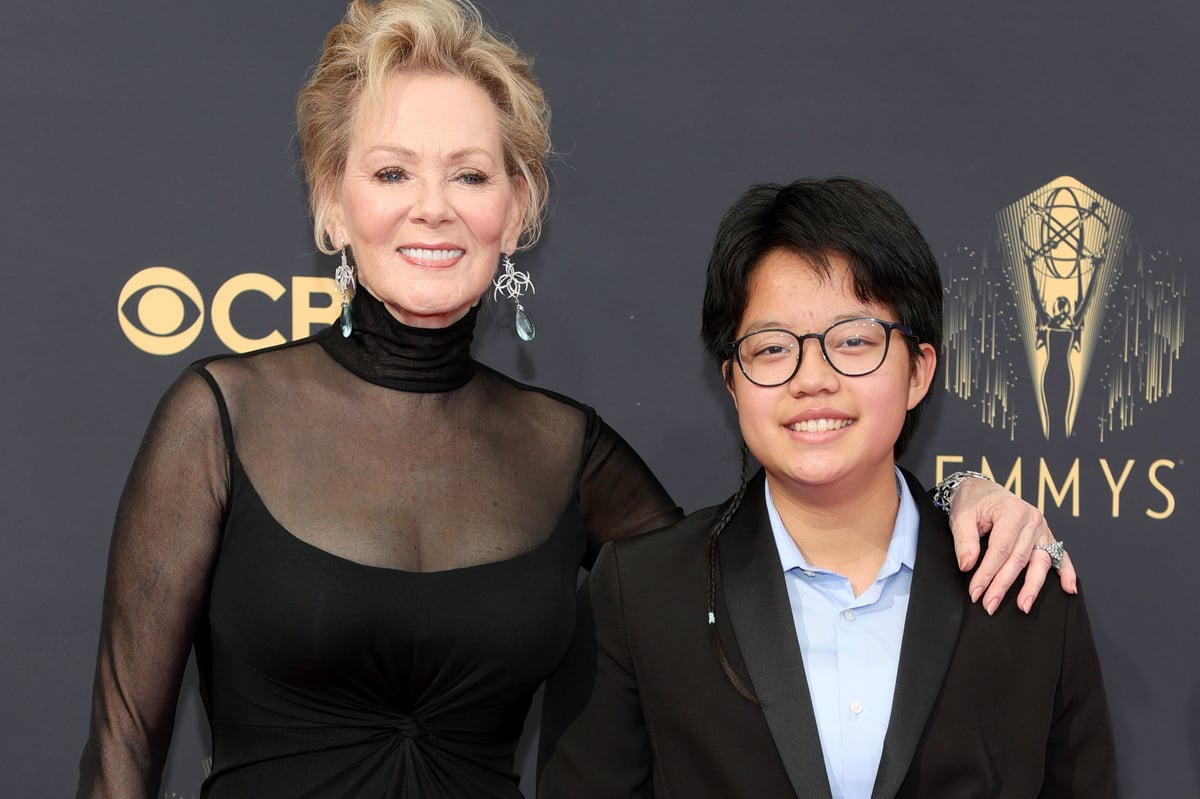 Smart wishes that her late husband was around to see Hacks and Mare of Easttown come to fruition.

"I just would have liked to have shared these two shows with him," the actress told Today.

"I know he loved the Hacks script. He thought they were brilliantly written, very funny, and it's just hard not to share that with him."