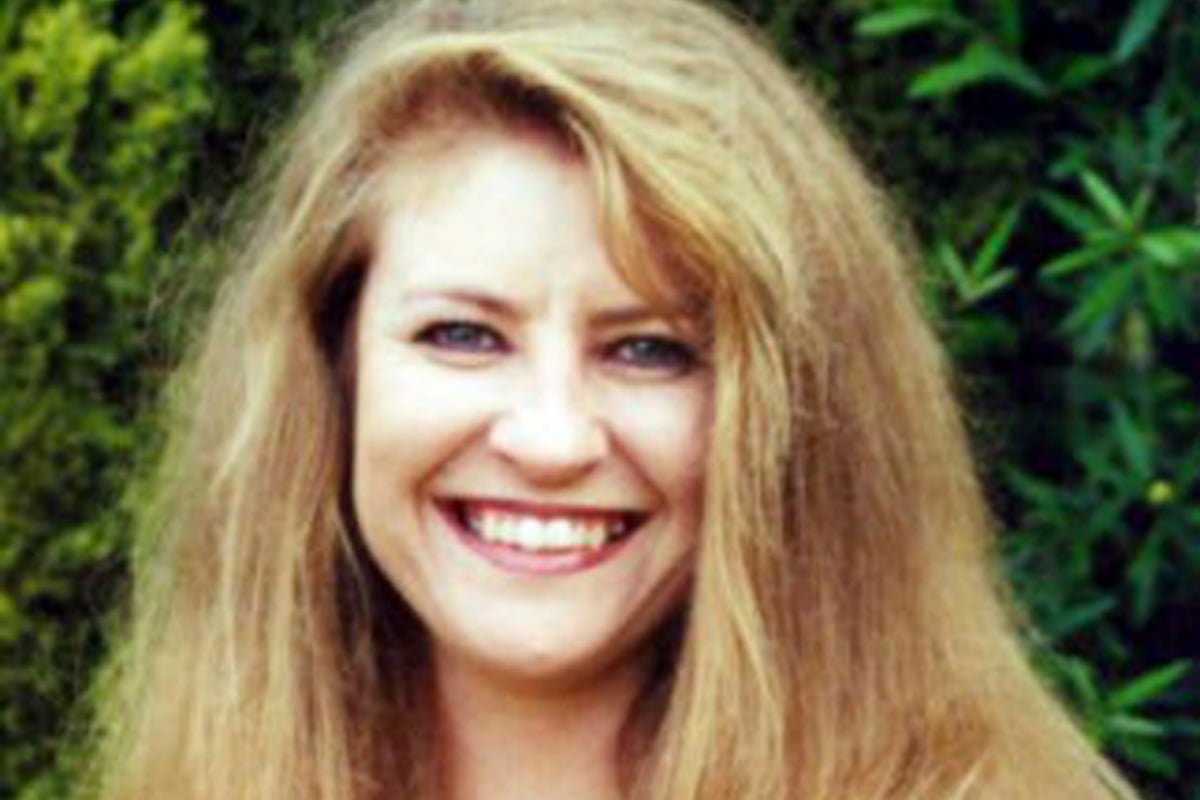 Janine Vaughan was raised in a loving family in the small town of Muswellbrook in the NSW Hunter Valley.

Her biological mother *Anna was young, and gave her up for adoption immediately after giving birth, while the baby's father, Ian Vaughan, was away at sea in the navy.

*Anna had told Ian she had miscarried, and he had no idea he was the father of a little girl.

WATCH: Janine's life is explored in the new podcast The Night Driver by The Australian. Post continues after video.

Video via The Australian.

For the first three weeks of her life, Janine was called 'Rebecca' by the nurses who looked after her.

But when Ian's parents heard the rumour they had a baby granddaughter at the local hospital, who would likely be given to strangers, they stepped in and took her into their family.

Janine grew up thinking her dad was her big brother. He married a woman called Jenny, and the couple had three children - Kylie, Adam and Rodney.

When Janine was 10, her family sat her down and told her the whole story.

She found out her biological mother had stayed in town, and in fact lived a short walk from her home, with her own family. But she seemingly didn't want to have anything to do with her.

Kylie Spelde, Janine's sister, says after having four boys, welcoming Janine into the family "completed" her grandmother. She grew up loved, and very much wa﻿nted.

"My mum had no issues. She loved her like she was her own as well," she told The Australian. "It got to the point where it was quite difficult because she'd have visits with my parents and it got to the point where it would then become difficult for Janine to then go back to Gran and Pa because she was wanting to stay. But they'd never have taken her away." 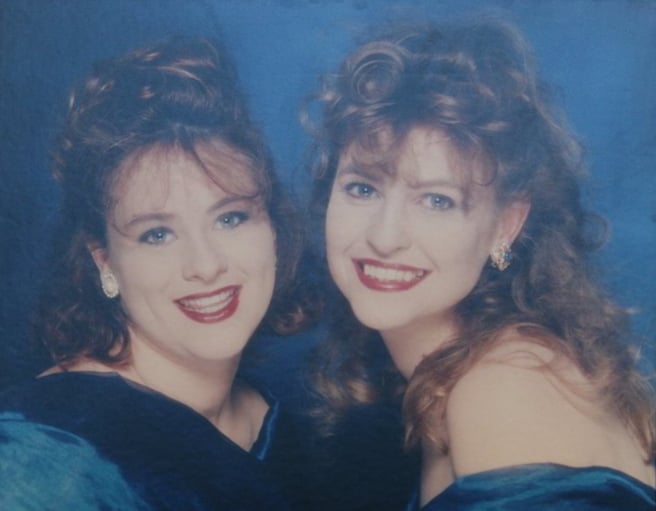 Kylie and her older sister Janine, who she grew up thinking was her "cool young auntie." Image: NSW Police/AAP.

Instead Janine had a shared upbringing between both sets of parental figures.

As Janine became a young woman, her yearning to meet and know her biological mother grew deeper, and her family says it was something she struggled with until the day she disappeared.

"Janine used to sit across the road from the house [of her biological mother] and hope she'd come and talk to her," Kylie said. "She went through her whole life wanting that one person's attention and she never got it."

The mother and daughter only had one instance of direct face-to-face contact. It was at a local bar where they both said a tentative "hello" to each other before continuing on with their own nights.

*Anna took that interaction as proof Janine didn't want anything to do with her, a game they'd both been playing for her entire life.

The Australian's Hedley Thomas spoke to *Anna for The Night Driver podcast, which is re-investigating Janine's disappearance.

"Did you want to reach out when Janine was a child?" he asked her.

"I did," she replied. "But then I thought she's been with them since she was a baby. She's happy so I won't interfere. I don't know... all these things go through your mind. You make mistakes and bad decisions."

*Anna told Hedley that had Janine knocked on her door and asked to get to know her she would have accepted her.

"I would have liked to have got to know her too. I don't think that would have been a problem at all."

*Anna only has a few photos of her daughter. She cut them out of the newspapers after Janine disappeared when she was 31 years old.  ﻿

What happened to Janine?

On December 7, 2001, Janine had been out drinking with her friends at the local nightclub, Metro Tavern, in Bathurst.

She had lived in the small NSW town for the past three years, after moving there from Muswellbrook with her boyfriend after her first marriage broke down.

In the early hours of that Friday morning, Janine hopped into a bright red sedan and hasn't been seen since.

Janine was reported missing by her employer when she failed to show up for work in the Bathurst shopping centre the next morning.

For 19 years, police have been investigating what happened to Janine, so far to no avail. Her body has never been found. Her alleged kidnapper has never been brought to justice. But in The Night Driver, Janine's family have been explaining the police "blunders" they believe may have contributed to the lack of justice. 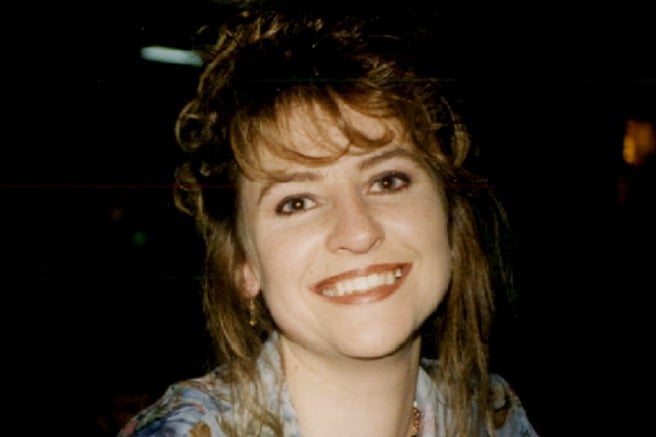 Janine disappeared in Bathurst in 2001, at the age of 31. Image: NSW Police/AAP.
ADVERTISEMENT

READ: In 2001, Janine Vaughan got into a red car in Bathurst. She hasn't been seen since.

A sharp knife, with blood and hairs stuck to the blade was found less than five minute's drive from Janine's last known location, and despite being logged and bagged by police, it was never forensically analysed and was later mysteriously destroyed.

Police know Janine didn’t have her belongings on her when she went missing, because a cleaner at the nightclub found her handbag jammed in the corner of the bathroom the next day.

The cleaner told the police, and the media, that he remembers the bag because “it looked like someone had deliberately hidden it… Someone had put packets of chips in front of it".

As The Night Driver reported, Janine had grown increasingly scared about the interest she was getting from an admirer in the months before her death.

She was receiving strange telephone calls and someone was sending her women's underwear in the mail. After her death, her father found some handwritten notes in her wardrobe that read "Don't be scared of me I don't want to hurt you, I just want to get to know you," "I've missed you," and "It's not over."

Despite reporting them to police, they weren't taken seriously.

A coronial inquest held in 2009 concluded Janine had died and was most likely murdered.

In 2013, detectives from the Homicide Squad’s Unsolved Homicide Unit established Strike Force Toko II to re-investigate Janine’s suspected murder, and in 2019 the NSW Government announced a $1 million reward for information.

You can listen to the first two episodes of The Night Driver by downloading The Australian app and subscribing.

*Name changed to the pseudonym used by The Australian for privacy reasons.