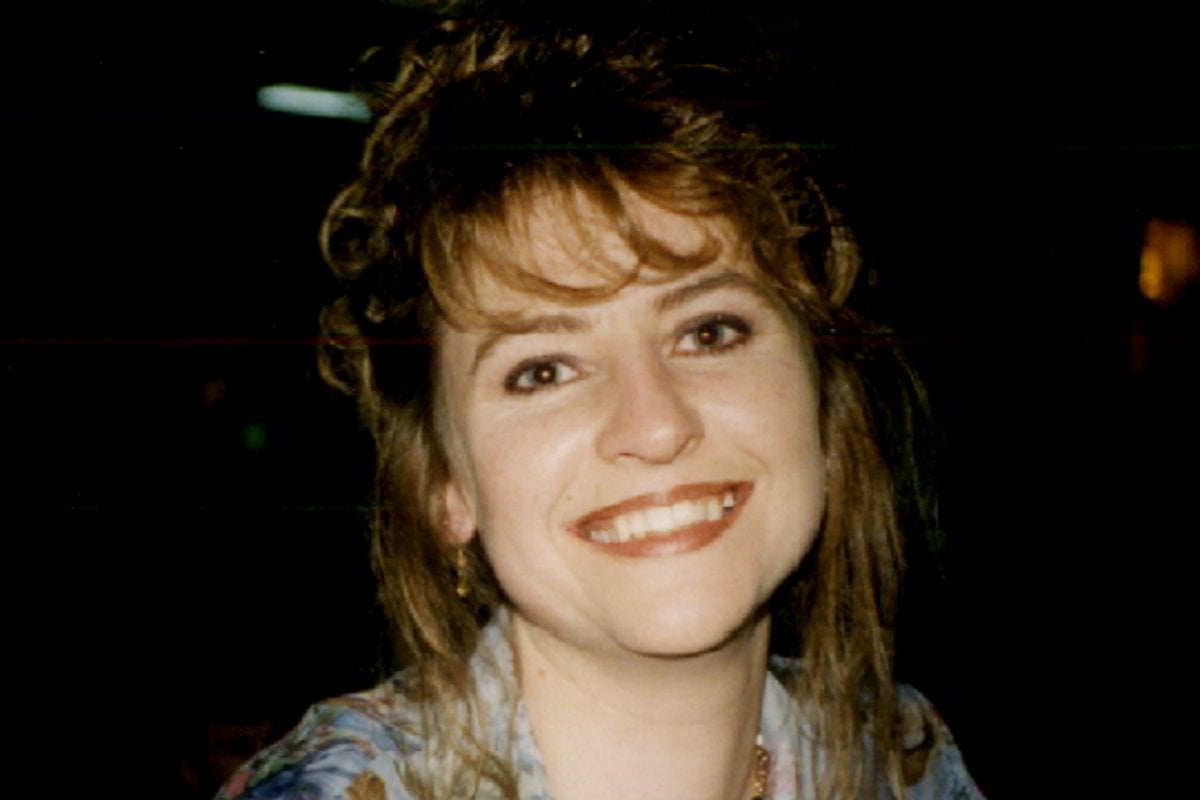 It was December 7, 2001, and Janine Vaughan, then 31, had been out drinking with her friends at the local nightclub, Metro Tavern, in Bathurst. She had lived in the small town, then with a population of about 27,000, for the past three years.

In the early hours of the Friday morning, she left the venue, as she strolled through Keppel Street, Bathurst.

Within minutes, Janine entered a bright red sedan. She hasn’t been seen since. 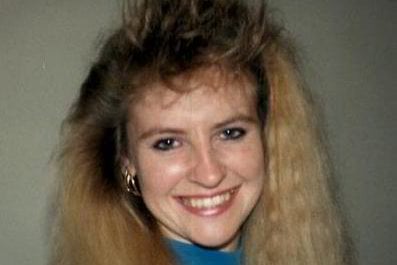 Janine was reported missing by her employer when she failed to show up for work in the Bathurst shopping centre in the morning.

For 19 years, police have been investigating what happened to Janine, so far to no avail. Her body has never been found. Her alleged kidnapper has never been brought to justice. So what do we know about the suspected murder case?

Janine is described as “blond, petite, immaculately presented and always smiling,” according to a 2002 Sydney Morning Herald article. She grew up in New South Wales’ Hunter Valley, before she followed her then-boyfriend to Bathurst. The couple split, but Janine remained, with a close friendship group and a job as a menswear shop manager.

Watch: A former homicide detective on the disappearance of Janine Vaughan. Post continues below.

Her best friend, Rebecca Medhurst, told the Sun-Herald at the time: "She was so fun-loving and outgoing, always there to lend a hand for anyone that needed it and always putting herself last. She was a social person, she liked going out to meet people, she liked to drink."

The same friend says she never would have entered a car with someone she did not know.

"I know she wouldn't have gotten into the car with a stranger, which means I probably know them as well, through her or a mutual friend, and that makes it so much worse, to think that it's someone connected with me.

“I think that someone out there must know more than they're letting on."

Janine’s mother, Jenny Vaughan, echoed this sentiment in 2012, telling Sydney Morning Herald, ''It was raining, she had no money, she had no phone, no key to get into her house. If it was just someone she knew from coming into the shop or who she knew from around town she would have got in. It wouldn't have been someone that she met that night.”

''I think it's someone that she knew and she trusted them enough to get into the car.''

Police know Janine didn’t have her belongings on her when she went missing, because a cleaner at the nightclub found her handbag jammed in the corner of the bathroom the next day. The cleaner told the police, and the media, that he remembers the bag because “it looked like someone had deliberately hidden it… Someone had put packets of chips in front of it.” 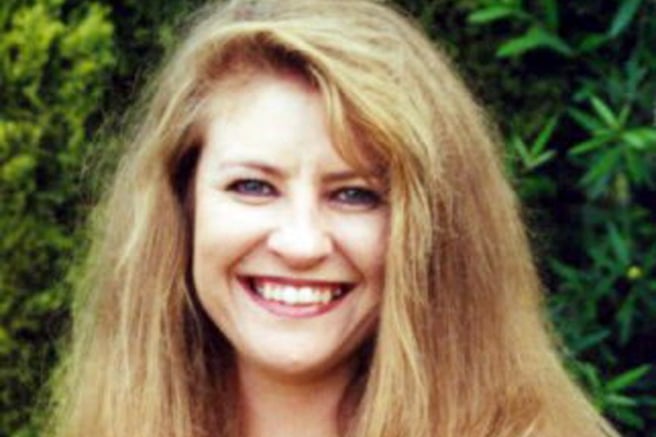 The investigation has been filled with leads and misleads, but ultimately no person has ever been convicted in relation to the suspected murder of Janine.

A 2009 coronial inquest concluded she had died and was most likely murdered.

"The only available conclusion is that Janine Vaughan disappeared ... and that she was murdered by person or persons unknown and her body disposed of in such a way that it has not been found," State Coroner Mary Jerram said at the time.

"We can only hope that one day, some evidence will emerge that can provide that answer."

During the inquest, 47 people were carefully examined, including Bathurst deputy mayor and Detective Sergeant Brad Hosemans, who initially led the investigation into Janine’s disappearance. Upon being named a suspect, Hosemans claimed he was in Newcastle on the day Janine disappeared. Police later found evidence that he was actually in Bathurst, and the former police officer said he made an error.

Hosemans has always denied any wrongdoing, and the Police Integrity Commission, as well as the coroner, have cleared him of any involvement in Janine’s disappearance.

In 2019, the NSW Government announced a $1 million reward for information which leads to the arrest and conviction of those responsible for the disappearance of Janine Vaughan. Police said they hoped the reward would provide another opportunity to appeal to those who may have otherwise been uninclined to speak to them to come forward.

“Our investigators have been meticulously working through what happened to Janine in the moments leading up to and after she got into the red car that morning,” Homicide Squad Commander, Detective Superintendent Scott Cook, said.

“We know about 10 minutes before Janine was seen getting into the car, another woman was approached about 750m away by a man in what we believe is the same vehicle.”

Kylie Spelde, Vaughan’s sister, said it was hard going through life without her. 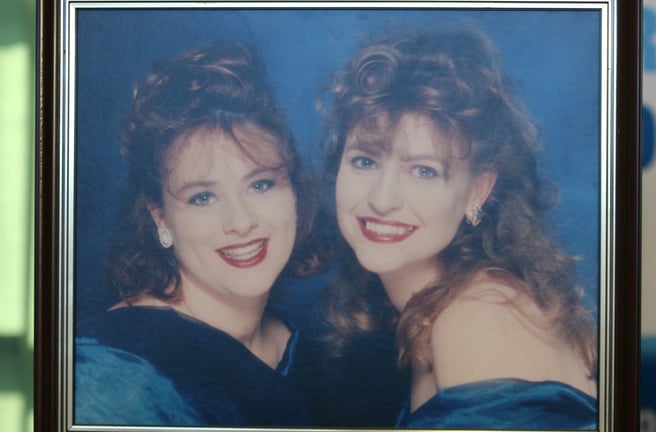 A photograph on display of sisters Kylie and Janine Vaughan. Image: AAP.

“Every day without my sister, who was so full of life, is unbearable, and 18 years is a long time without any contact and any answers,” Spelde said.

“It’s heartbreaking to know Janine was living her life, and then someone – or some people – took all of that away from her and from us.

“Someone knows what happened to her and on behalf of our family, I’m asking for anyone who has information to come forward and contact police.”

Now, the suspicious disappearance of Janine is subject to The Australian’s new true crime podcast, The Night Driver, which will be hosted by walkley-award winning journalist, Hedley Thomas and will premier today.

You can watch the trailer for 'The Night Driver' here.