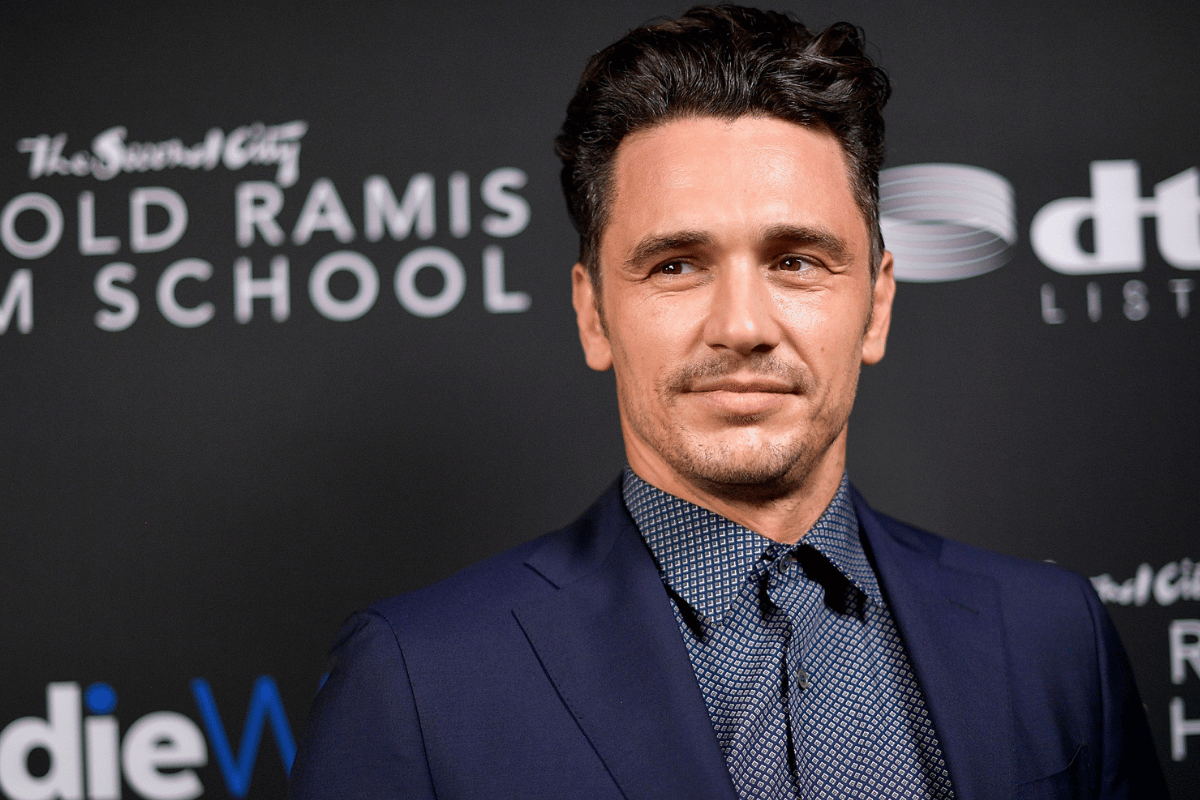 In 2018, five women came forward alleging Hollywood actor James Franco had conducted inappropriate and sexually abusive behaviour during auditions and on the set of his independent films.

At the time, Franco kept relatively quiet, only saying the allegations were "not accurate".

But four years later, Franco has this week spoken about the alleged sexual misconduct, claiming the encounters were "consensual". He did however acknowledge he had sex with his students, appearing to blame the inappropriate, and allegedly predatory, actions on his "sex addiction".

Who is James Franco?

James Franco is an American actor. The 43-year-old is well known for films such as 127 Hours, The Disaster Artist, This Is The End, Oz The Great And Powerful, Pineapple Express and his role in the Spiderman franchise.

Franco's film work with fellow actor Seth Rogen is also well documented. However, since the disturbing allegations against Franco emerged, Rogen has severed ties and said he has no future plans to work again with Franco.

What is also highly publicised is Franco's connection to actor Dave Franco, his younger brother.

Dave has not publicly commented on his brother's alleged misconduct. 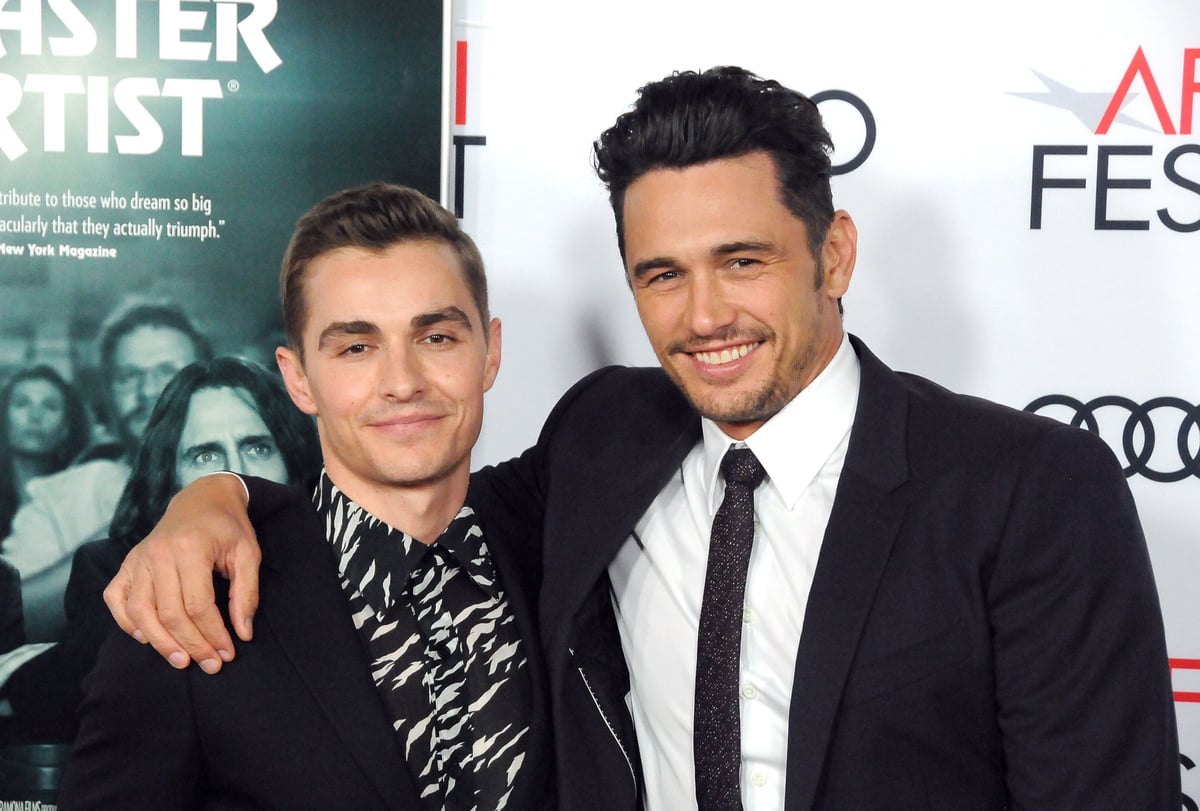 When aspiring actor Sarah Tither-Kaplan signed up for a sex scenes 'master class' at James Franco's acting school, Studio 4, she assumed she'd learn how to manoeuvre professionally with a co-star.

But Tither-Kaplan claims that as the program progressed, she discovered it was far from the education she'd hoped for.

Tither-Kaplan and fellow former Studio 4 student, Toni Gaal, went on to sue Franco and two other men who ran the now-defunct business, alleging that the school "served no other legitimate purposes other than to dupe unsuspecting and often very young 'students' out of their money and talent to serve Defendants' financial and exploitative desires".

In their complaint, which was filed in the Los Angeles County Superior Court in 2019, the women alleged that Franco and his partners subjected them to sexually exploitative auditions and film shoots, while promising them roles in movies that never eventuated or were never released.

“I can’t sleep at night knowing that my coming forward...did not do the work that I wanted it to do yet. There still has been no action...that shows me that these ppl know what they did is wrong & harmful & can’t be repeated.” - Sarah Tither-Kaplan (📷 @therealchouse, @latimes) pic.twitter.com/jqtbqHmT4f

The auditions were recorded, allegedly so that Franco could review the footage at a later time, and students were reportedly asked to sign away rights to the recordings.

The claims stated in the women’s complaint include sex discrimination, sexual harassment, fraud and false advertising.

They claim those alleged actions "led to an environment of harassment and sexual exploitation both in and out of the class". Two years later, a settlement deal was reached.

The complaint was not the first sexual misconduct accusation to be levelled at the Hollywood actor. 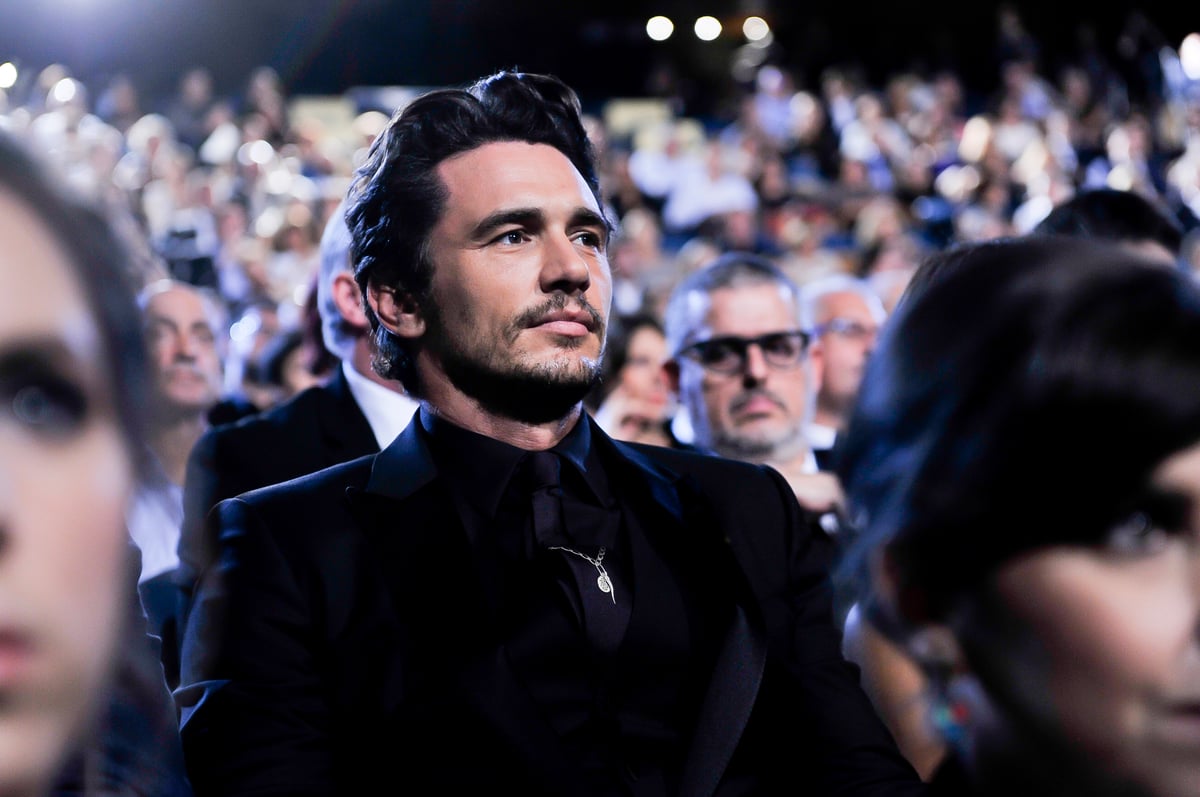 Image: Getty. In 2014, Instagram messages between the then-36-year-old and a 17-year-old girl were released online, in which he asked her if he should hire a hotel room so they could "meet up".

In 2018, five women came forward via a 2018 Los Angeles Times article alleging Franco had conducted inappropriate and sexually abusive behaviour during auditions and on the set of his independent films.

Two of the women also alleged that Franco became angry when none of the women on set agreed to perform topless.

James Franco's response at the time.

During an interview on The Howard Stern Show, Franco referenced the 2014 Instagram messages, admitting he had been "hitting on" the teenager.

"Seventeen is legal in New York, but that being said, it's still pretty damn young," he said. "They make it out like I'm pursuing young women. I'm not going to high schools looking for dates." 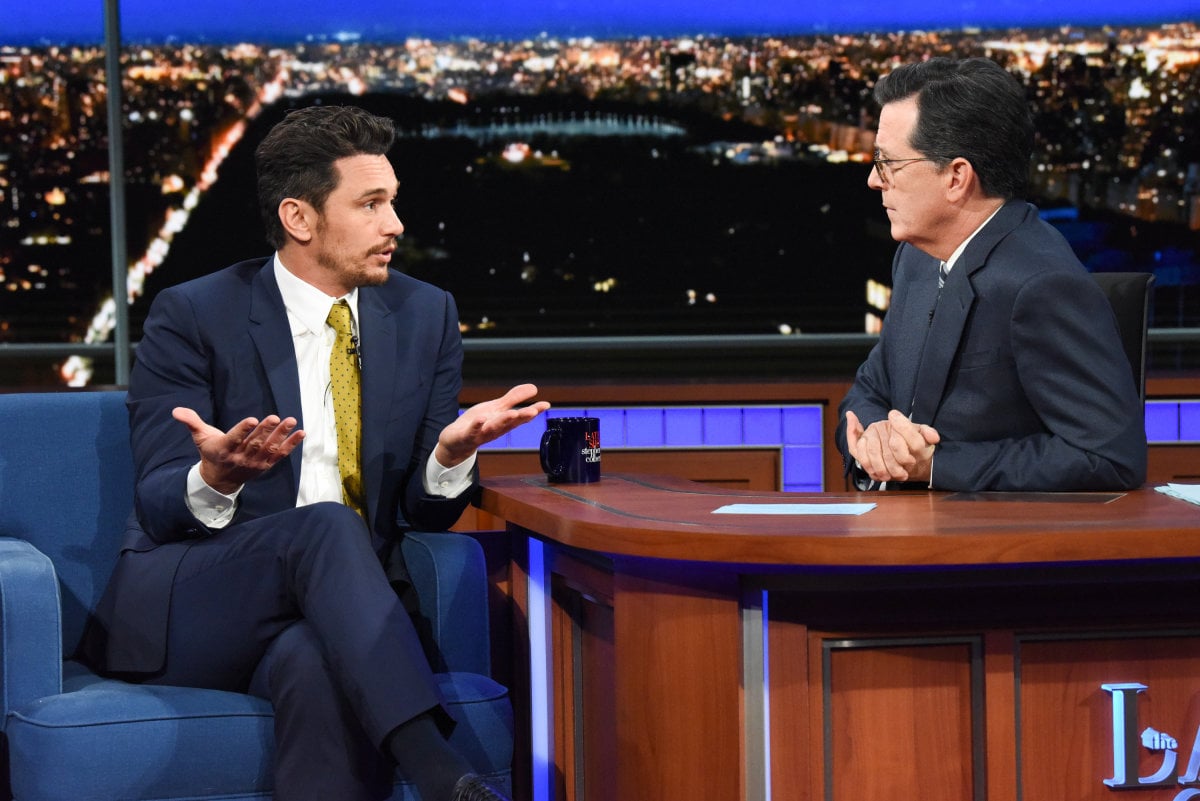 "Look, in my life I pride myself on taking responsibility for things that I have done. I have to do that to maintain my wellbeing..."

He continued: "But I completely support people coming out and being able to have a voice because they didn’t have a voice for so long. So I don’t want to shut them down in any way. If I have done something wrong, I will fix it: I have to."

Listen to No Filter: Author Kristen Roupenian on writing and the power imbalance between older men and younger women. Post continues after audio.

This week, Franco addressed the sexual misconduct allegations against him.

The actor spoke on The Jess Cagle Podcast, where he also said he has "a sex addiction".

"In 2018, there were some complaints about me and an article about me. And at that moment I just thought, 'I'm gonna be quiet. I'm gonna pause.' [It] did not seem like the right time to say anything. There were people that were upset with me and I needed to listen," Franco said on the podcast.

Franco continued: "But like I said, it's not why I started the school and I wasn’t the person that selected the people to be in the class. So it wasn't a master plan on my part. But yes, there were certain instances where, you know what I was in a consensual thing with, with a student and I shouldn't have been."

James Franco: I was ‘blind to power dynamics’ of sex with students https://t.co/CDBBXwwX2b

Franco shared he has been "in recovery" for sex addiction since.

"I've just been doing a lot of work. There were some issues that I had to deal with that were also related to addiction."

Franco said the attention he received from "the women he dated" was "such a powerful drug, I got hooked on it".

Tither-Kaplan has responded publicly to Franco's comments, via her Twitter, highlighting the need for action rather than just a blanket apology.

Please follow @hiresurvivors. Apologies are meaningless until active steps towards harm reduction are taken and directed towards survivors specifically. General statements of “sorry” or “I was wrong” or “I love women” etc. do nothing to actually help those who have been harmed.

Tither-Kaplan has continued to do incredibly important work in this advocacy space, behind @hiresurvivors, which is working to end career retaliation against survivors of sexual violence in Hollywood.