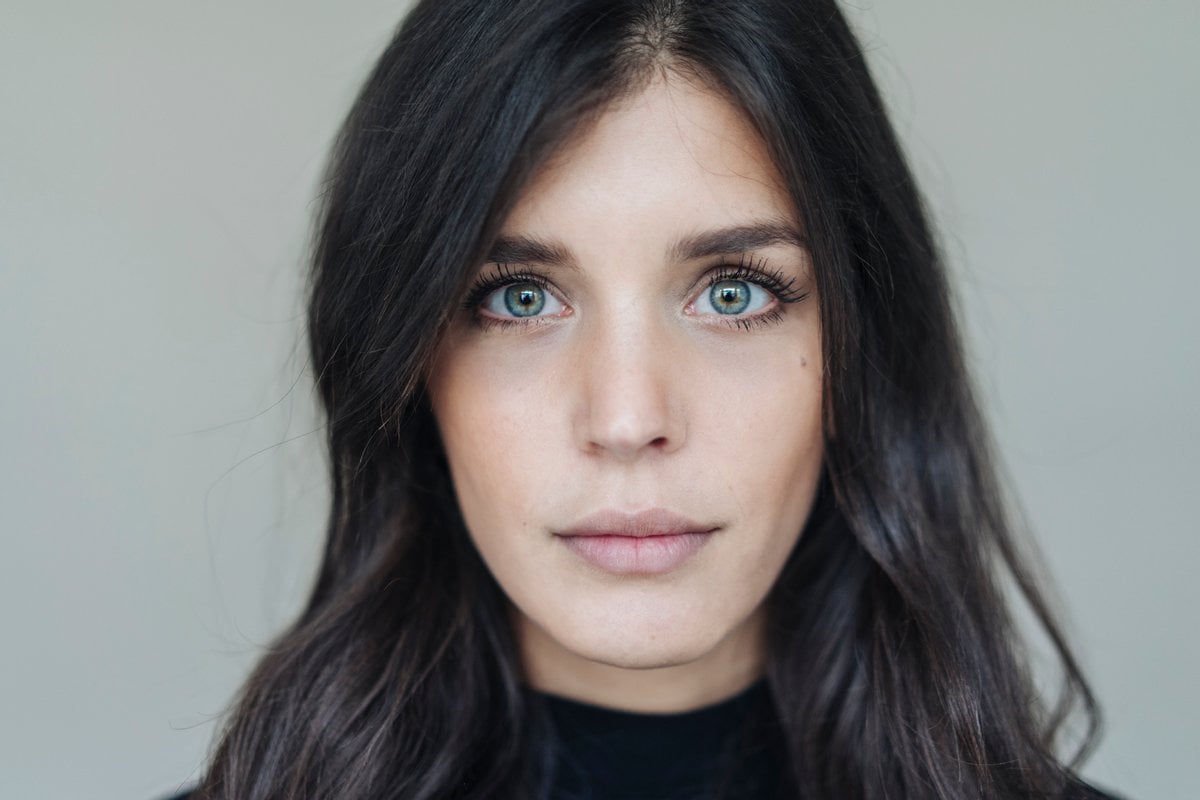 It’s the endgame, the butt of countless jokes, the mark of true love, of wealth, of commitment  -  the word is loaded, to say the least.

It means a lot of different things to different people.

Some people have planned their wedding days since the tender age of 11. Others have internally vowed to never enter into the institution with anyone, regardless of how much love they feel.

I always assumed I’d get married.

But as I grew older and dated more seriously, the idea of marriage began to give me pause.

Can you be a feminist and still want to get married?

Of course, you can. Though it never hurts to know an institution’s roots, especially when you plan on entering into it.

It shouldn’t necessarily be surprising to know that marriage, in its core principles and historical formation, is anti-feminist.

In the earliest semblances of the institution, the process of becoming a bride was far from romantic.

Often, it consisted of men physically capturing women of a differing tribe and marrying them as a political or social message, otherwise known as a form of Bride Kidnapping. This was the case across a variety of different cultures.

If the marriage wasn’t meant to send a message, it was more than likely to financially benefit the groom by entering into the wealth of his new wife’s family.

If the point isn’t clear here, it’s that a woman’s desires or even basic boundaries surrounding consent were not met. And, by the way — Bride Kidnapping still happens in parts of the world today.

With the foundation of what’s known as Western civilization, came a set of unspoken “laws” about marriage and married life.

Typically, these laws surrounded roles dictated by gender. As most of us know, women primarily cared for the children and tended to the home. The Puritanical roots of these countries embodied the darkly iconic Biblical phrase: “Wives, submit to your husbands as to the Lord.”

The message here is loud and clear.

In the 1960s, women reached a societal breaking point where they collectively rebelled against the institution of marriage and their lack of freedom to self-actualise in their assigned gender roles.

This took form in many different brands and interpretations of feminism. Regardless, marriage as an institution was being rocked at the top of its pedestal from below, and as the years pass, it continues to tumble. There's certainly a cultural shift in attitude about the importance of marriage.

For me, the reality of the historical implications of marriage is difficult to shrug off. Even today there exist sexist traditions in weddings and marriage that are expected, and even celebrated. But they have dark, complicated truths behind them.

A woman taking her husband’s name, for instance, is a direct declaration of his influence over her life.

His identity remains the same, while hers, even down to the most fundamental part of her existence in society — her name — is now conformed to his.

Even the iconic Western image of the white dress — the ultimate symbol of sexual purity for women, stems from the basic principle that women must meet certain ideals in order to be worthy of marriage.

A woman’s chastity was, and sometimes still, is a crucial element of her wedding ceremony — nothing for women is private, and even on her wedding day, she must prove she is worthy because she is sexually pure. She wears the dress to declare it.

This is also true when couples get engaged. Men are never socially required to display their engagement physically— you just have to take their word for it.

Women, on the other hand, wear an engagement ring to symbolise their relationship status. It’s not that it’s wrong to wear a ring, but it becomes fraught when only a woman is socially expected to wear it during this time.

Still, I’m not saying I wouldn’t do these things.

I haven’t concretely decided whether or not I’m getting married, and if I did, whether or not I’d take my partner’s last name. I’m pretty sure I’ll wear the white dress, but I won’t really know how to assign meaning to it. It would just be me following suit — just doing what I ought to do. And frankly, I wouldn’t know what else to wear.

As society changes and evolves, I believe a part of what leads to true self-actualisation is the ability to understand a variety of viewpoints and make your own choices.

I understand the roots of marriage and why it might be completely unthinkable to marry someone. At the same time, I can understand that a woman should truly have the freedom to do so if she pleases. And she should have equal say in setting the terms.

So many common institutions in this world have foundations of sexism.

It can be difficult to navigate life when so many systems are carefully constructed to push certain groups of society into enclosed boxes. Entering into a marriage as a woman certainly does not make you any less of a feminist, but it would make complete sense to abstain from marriage on the grounds of feminism.

To me, the only reason it would ever make sense to get married is financial.

I don’t see it as being romantic anymore. Getting married seems easy. Working towards a healthy, committed relationship with mutual respect and love, under stress and tragedy, seems hard.

To me, that’s romance. A ring and white dress won’t change that.

Reply
Upvote
Yeah this is why marriage statistically makes women less happy, increases their workload, decreases their life expectancy and negatively impacts their finances.
S
simple simon a year ago

Reply
Upvote
"Bride Kidnapping still happens in parts of the world today"
Yes. Along with the fact that in many parts of the world women getting married (and having children) is not actually a choice.
M
mamamia-user-482898552 a year ago