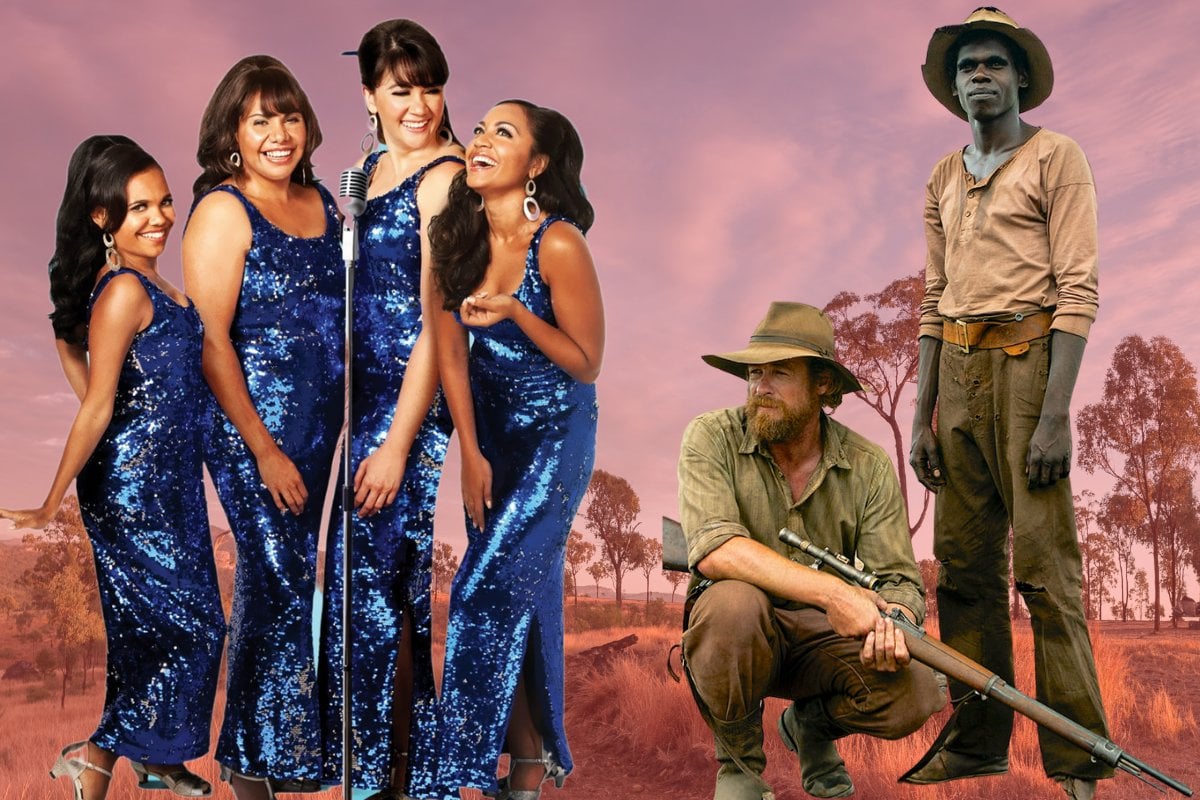 The Australian entertainment industry has only recently embraced the importance of telling uniquely Indigenous stories.

Aboriginal and Torres Strait Islander people were living on this continent for more than 60,000 years before the British arrived and in the centuries since, they have endured widespread massacres, oppression and dispossession at the hands of colonialism.

With this, came the silencing of Indigenous voices for generations.

In fact, it has only really been since the 1980s and 1990s, and especially since the 2000s, that Indigenous stories have found themselves told on screen appropriately - through Indigenous voices, without blackface or racist stereotypes.

As we approach January 26, a day of sorrow and mourning for many Indigenous and non-Indigenous people, we have pulled together a list of titles to watch ahead of the day.

Whether fictional or based on true events, the below films use Indigenous voices and tell Indigenous stories. 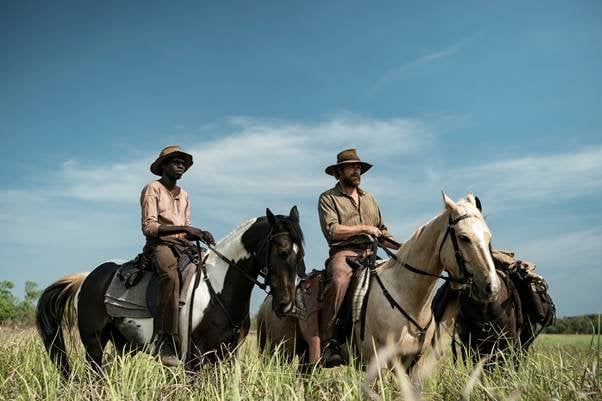 Set against the landscapes of 1930s Arnhem Land, High Ground chronicles young Aboriginal man Gutjuk, who in a bid to save the last of his family, teams up with ex-soldier Travis to track down Baywara - the most dangerous warrior in the Territory, who is also his uncle.

The film is confronting, uncomfortable and shocking - and that's the point. High Ground shows the brutality and total disregard directed towards First Nations peoples for centuries, effectively showing the damage caused both at an individual level, but also in a wider societal setting.

High Ground is currently showing in select cinemas and many are providing a special January 26 screening before a wider release date of January 28. 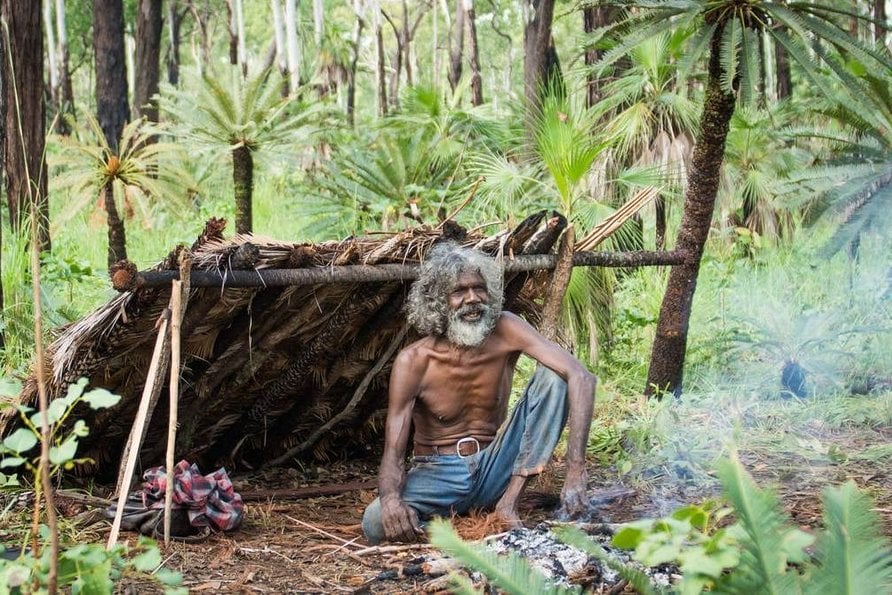 The impact of white settlement on contemporary Indigenous identity is the premise of Charlie's Country, exploring the often complicated relationship between current Australian society - based heavily on British laws and custom - and Indigenous Australians and communities.

Charlie is an Aboriginal Australian living in a remote community up in Arnhem Land, who is finding it increasingly difficult to reconcile living in a type of no-man's-land caught between the legal requirement to abide by 'white fella' rules, and his traditional culture.

David Gulpilil won the Un Certain Regard -Best Actor award at the Cannes Film Festival for his role.

Where to watch: Binge and Foxtel. 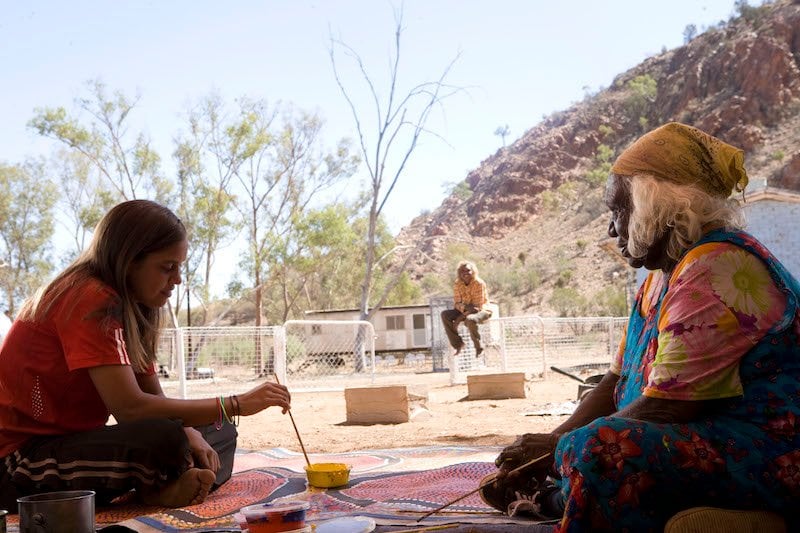 The Age described Samson & Delilah as being the film that changed Australian cinema forever.

Based on things director Warwick Thornton had seen or experienced personally, the story follows two teenagers as they escape their town by stealing a car and driving to Alice Springs where they struggle with the feeling of rejection and displacement in their own homeland.

The film won the Golden Camera Award at the Cannes Film Festival, along with a raft of other Australian and international awards. 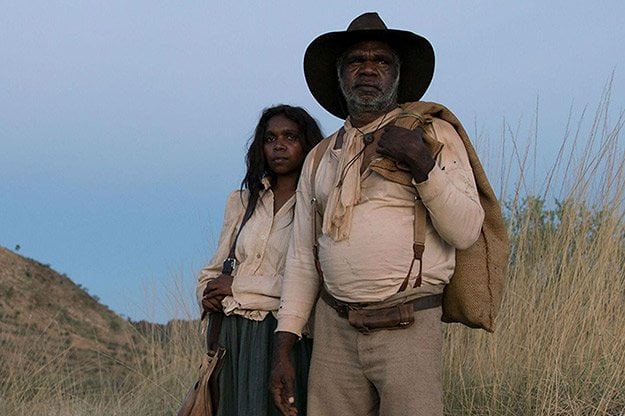 Inspired by real events, Sweet Country is another critically acclaimed film by Thornton.

It is a period western set in the Northern Territory outback in 1929. When Aboriginal stockman Sam kills a white station owner in self-defence, he goes on the run with his wife Lizzie. They're pursued across the outback by police, trackers and local landowners.

Sweet Country explores the nature of 'justice' and if it is ever truly served.

It won the prestigious Special Jury Prize at the 2017 Venice Festival, as well as awards at Toronto and Adelaide Film Festival. 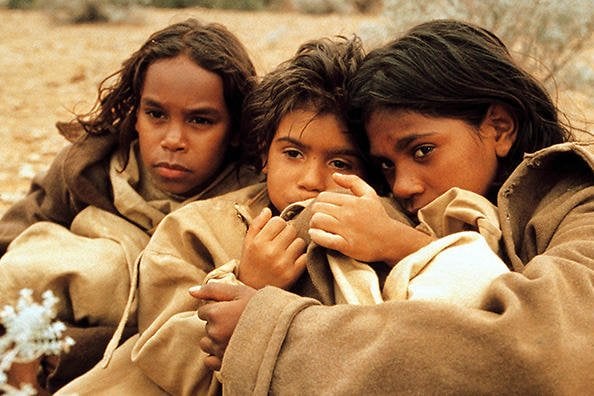 Rabbit Proof Fence is a story based on the Stolen Generation, the period in Australia's history from 1905 to 1970, when Aboriginal children were removed from their families and 're-educated' to assimilate into white Australia.

Rabbit Proof Fence is the story of two sisters Molly and Daisy forcibly removed from the care of their mother and grandmother at their home in Jigalong, and their cousin Gracie. The girls are taken to a Government run re-education camp, where they escape and begin the 2400 kilometre walk home, guided by the Rabbit Proof Fence.

Where to watch: Stan and Binge. 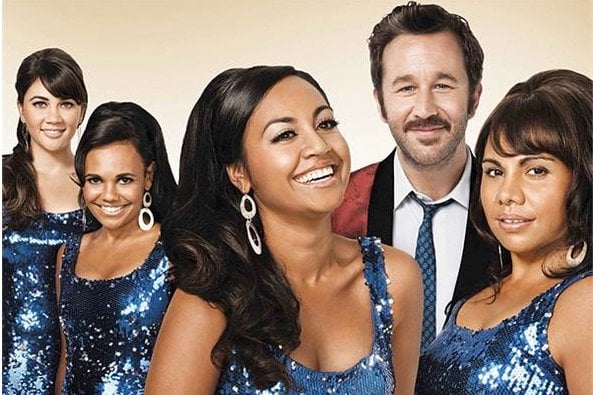 The Sapphires tells the tale of Gail, Cynthia, Julie and Kay - four young Indigenous singers who had never left Australia. Then suddenly, they're discovered by a talent agent, plucked from their remote Aboriginal mission and dropped into the jungles of Vietnam to entertain US troops.

It explores racial discrimination, alongside humour and songs you won't able to help singing along to. 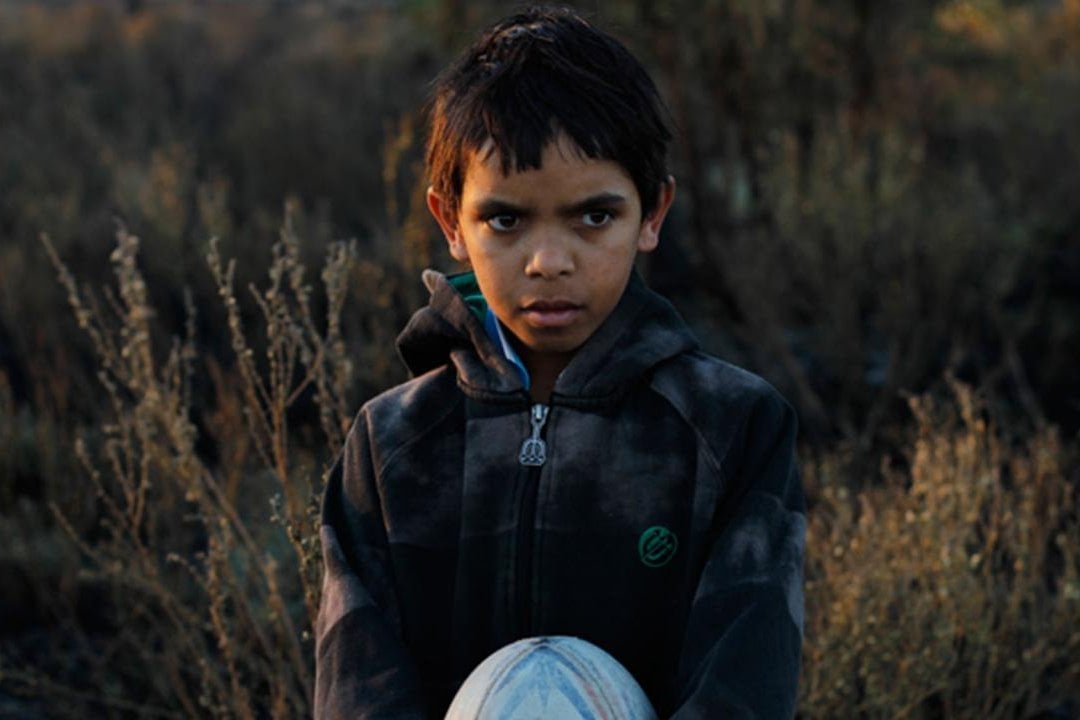 Writer-director Ivan Sen drew from his own experiences for Toomelah, depicting life in a remote Aboriginal community.

It plays like a documentary, following 10-year-old Daniel who aspires to be a 'gangster' like local drug dealer Linden. When another dealer arrives, a turf war erupts and Daniel finds himself all alone and has to work out where his life is heading.

Toomelah was part of the official selection at Cannes in 2011 and received a two-minute long standing ovation.