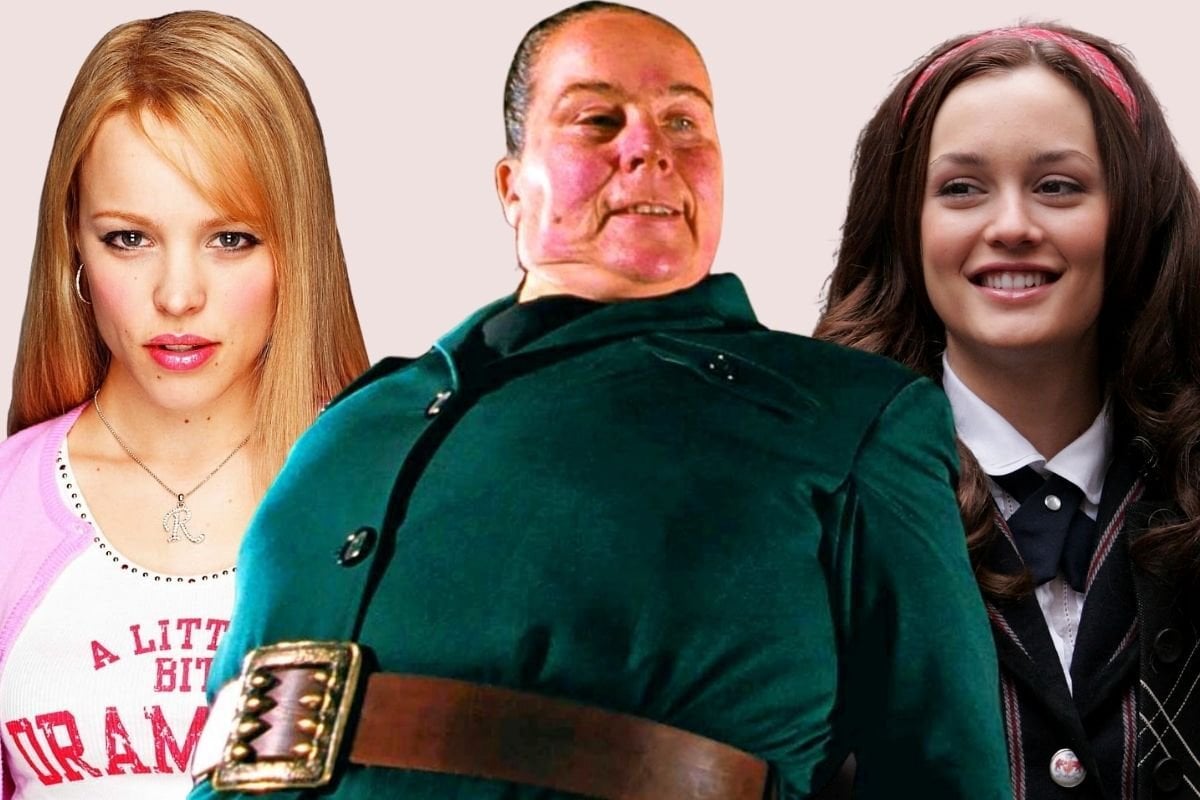 You'd like to think that growing up changes a lot of things about how we interact with one another, but it really... doesn't. The truth is that bullying happens all the way from the playground right through to adulthood. Cause you know what? More often than not, those little a**holes just grow up into big a**holes. ¯\_ (ツ)_/¯

The one thing most people forget, though? When you get older, spotting a bully can be harder than it was that time someone purposely left you out of a handball game (I'M FINE).

Part of the issue is that bullies sometimes don't even realise that they're bullies. No, really.

When you think about it, some of these manipulative characteristics that make up a bully, have probably just been part of who they are since they were kids. It's more than likely just kind of flown under the radar for years.

Also, a lot of the time bullying can be pretty insidious and it's not easily picked up on - especially to people who aren't necessarily the target.

Listen: We discussed green flags on Mamamia Out Loud. Post continues below.

The only way you can really get better at dealing with bullying is to understand exactly what it looks like, and become aware of all the red flags that might indicate someone is in fact, a bit of a halfwit.

Cause once you know what kind of whacky behaviours to look out for, addressing the issue becomes way easier.

We spoke to a bunch of women about the red flags to look out for when it comes to bullying, and here’s what they said:

1. They can never be wrong. They're the kind of people that will argue their point to the ground even if they realise it's completely incorrect.

2. They make friends with you too quickly

3. They're rude to waitstaff and have no understanding or patience for anyone in service industry roles.

4. They'll say a comment about your appearance as a 'joke', but makes you instantly lose confidence.

5. They say things like: "I just speak my mind", "I always tell it how it is", "I’m just saying what everyone else was too scared to say."

6. They have a sense of entitlement and are used to getting their way through any means possible.

8. They're overly friendly to you to the point where it feels fake, and you have that feeling they're just doing it because they want something.

9. In the workplace they dismiss your suggestion or comments no matter what they are.

10. They make you work hard in the conversation. They could ask you questions or contribute, but seem to take pleasure in seeing you tie yourself in knots to get them to converse with you.

11. They say things like, "Oh wow, aren’t you cold?" even when you are wearing weather-appropriate clothing for your own personal body temperature.

12. They make nasty comments about other people the first time you meet them.

13. They have a lot of friends, but no close friends. Because people realise they're great in small doses only.

14. They always talk over the top of you, or are dismissive toward you.

16. They paint you out to be a 'negative' person in front of others.

17. The only friends they seem to have are ones they made really recently.

18. When people describe them as being "just really blunt".

19. They offer up too many little piss-takes, especially in front of other people.

21. They have a total lack of empathy.

22. When they say that they "hang around with guys instead of girls, because girls are too b**chy".

What are some red flags that tell you if someone is a bully? Share your thoughts with us in the comment section below.

Reply
Upvote
1 upvotes
Anyone else see the same red flags in indicators of narcissism?

Reply
Upvote
I find some of these very interesting. Honestly I wouldn't count myself a bully (- though I know another person's input would be more creditable) and I related to some of the points raised. I personally have been a victim of bullying and this post angers me. I get told I am blunt and honestly I can admit that I can be but it's something I value in a friendship. I need my friends to be honest, don't beat around the bush. That said, I generally only share my opinion if asked and then I'd be honest. Secondly girls typically and as a generalisation are b*tchy - not all girls (the comment is very narrow minded) but there are girls that are b*tchy.
Empathy - just because I have ovaries does not mean I'm programmed to be some super emotional, empathetic being. Different things impact people differently.
News
General
Opinion
True Crime
Politics
Sport
Explainer
Entertainment
Celebrity
Reality TV
Movies
TV
Books
Rogue
Royal
Lifestyle
Beauty
Fashion
Weddings
Home
Wellness
Health
Fitness
Travel
Food
Parents
Before The Bump
Pregnancy
Baby
Kids
Teens
School
Parent Opinion
Work & Money
Money
Finance
Career
Lady Startup
Relationships
Sex
Dating
Separation
Friendship
Family
Real Life
Couples