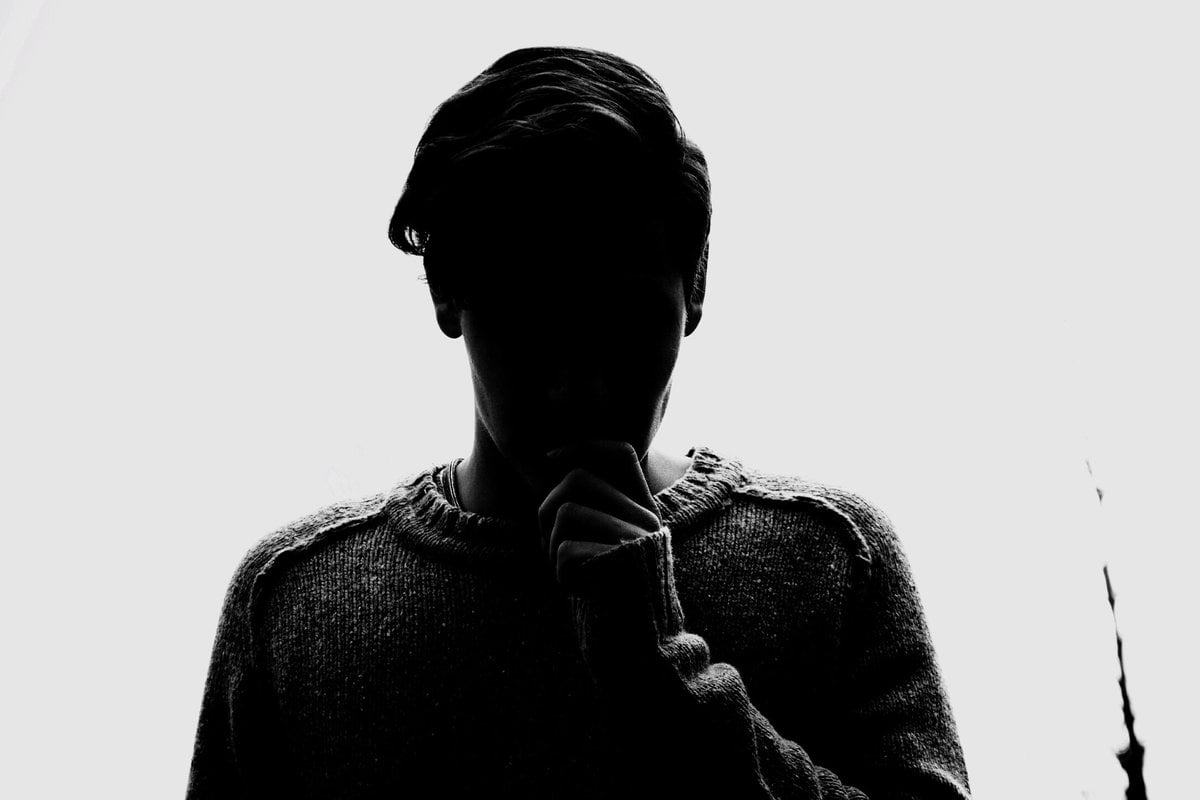 My son, 16, had some friends over on Saturday night, and they were in the living room; I was in the kitchen. The door was open. We’ve lived in this house our entire life, and he knew I could hear the conversation.

He and his friends were having a conversation and, to summarise, a friend complained he had been on a date with a girl, he paid for her food, and they went somewhere in his car, and they started to have sex, but she changed her mind halfway through.

I heard what at first I thought was a friend my son wouldn’t see anymore say, “Nah, you shouldn’t have stopped. By the time you’re in her, the p*ssy pass has expired.” And I turned to see who it was (the TV was on, and also it just never would have occurred to me this were my son), but it was him who’d said it.

He saw me standing in the doorframe, but he continued, saying (I’m going to paraphrase because I’m too disgusted to recount it all), "it’s not your fault she regrets giving it up or only wanted to go until she was finished. She went with you, that’s consent".

To my relief, at least, his friends were obviously super uncomfortable with his remarks. One said, “that’s really not how it works,” and the one who had the date said, “I mean, I was mad, and I’m still mad, but if I hadn’t stopped, that would’ve been rape, dude”. My son casually brushed it off with, “Nah, it wouldn’t have been”. The conversation died down, and his friends left within half an hour after this.

I kind of organised my thoughts, and I read some articles online, and I searched the past for how I went so horribly wrong (I’m amicably divorced from his mother and have partial custody, on weekends), and I called her to let her know what I heard. She was stunned.

Yesterday I sat him down and basically said, “I overheard you talking with your friends last night. I know there’s a lot of pressure at this age to impress your friends, but that was not the way to go about it. Do you believe any of those things you were saying?” He was totally unfazed and said, “yeah, of course.”

I was unprepared for that. I was really clinging to the belief that he was just trying to seem cool. So I said I was disgusted to hear him speaking that way when I thought it was just macho bullsh*t, but to know he actually espoused those beliefs left me speechless, and I needed a minute.

Whether it was 30 seconds or five minutes, I don’t know, but finally, I said, “what if someone talked about your mother that way or treated her that way?” He said, again paraphrasing, “She wouldn’t do something so sl*tty.”

I was out of things to say at that point and just kept repeating the same things I’d been telling him since he was 12, that he needs to respect women, and that consent is not optional.

LISTEN: Warning, do not date this man. Post continues below.

He went back to his mum’s house that night, but she has no idea what to do either. She can’t believe it. Neither of us are experts in this space, but we have always had frank, open discussions about proper sexual conduct and general social "You don’t mistreat someone because of their race/gender/creed/etc. Human is human".

Any advice is welcome.

This post originally appeared on Medium and has been republished on Mamamia with permission.

Reply
Upvote
1 upvotes
I remember having similar conversations with my dumb male friends in my twenties. Luckily, we had awesome female friends and we all held each other accountable.
One thing I learned is that many boys and young men don't seem to realize that sex is very different for men and women.
Women open themselves up, let someone in...A woman is in a state of vulnerable trust. It's why many women need a sense of love to feel aroused. It's actually a sense of trust and comfort they are looking for.
Boys have a very different approach to sex. (notice I didn't say men) Physiologically, boys are trying to the best of their ability to get somewhere, to reach a goal. Perhaps they care about the girl they are with, but that's often not as important as reaching the goal. I recommend trying to get your son to meditate on what it would be like to open himself up to someone else. It's the weirdest, scariest exercise for straight males, but it really helps to understand how overwhelming a penetration can be.
This boy needs to learn to love with tenderness, to make sure his partners want to be there, before he loves with his c*ck. Let's see if he can look into his masculinity without panicking.
If you'd like, we can discuss this in more depth, but this seems like the right place to start.
C
cat a year ago

Reply
Upvote
5 upvotes
In all honesty, if I had a child who expressed those views, I’d be terrified to let them date. I guess therapy is the only solution, but as a woman I want to say that to keep him out of society.
K
kathp a year ago

Reply
Upvote
@kathp I wish I could say ‘as a person’ but to do so I’d have to believe that the majority of men are appalled by this attitude, which just isn’t true.
M
mamamia-user-482898552 a year ago

Reply
Upvote
2 upvotes
@cat Not sure it's most men. But essentially I don't disagree with you. Plenty of men are too willing to not only accept violence against women, but glorify it as fantasy and entertainment.
In fact, I can see why some men resort to qualifiers and intensifiers when they speak of abuses in an effort to distance themselves from men/boys that are like the subject of this article.
News
General
Opinion
True Crime
Politics
Sport
Explainer
Entertainment
Celebrity
Reality TV
Movies
TV
Books
Rogue
Royal
Lifestyle
Beauty
Fashion
Weddings
Home
Wellness
Health
Fitness
Travel
Food
Parents
Before The Bump
Pregnancy
Baby
Kids
Teens
School
Parent Opinion
Work & Money
Money
Finance
Career
Lady Startup
Relationships
Sex
Dating
Separation
Friendship
Family
Real Life
Couples