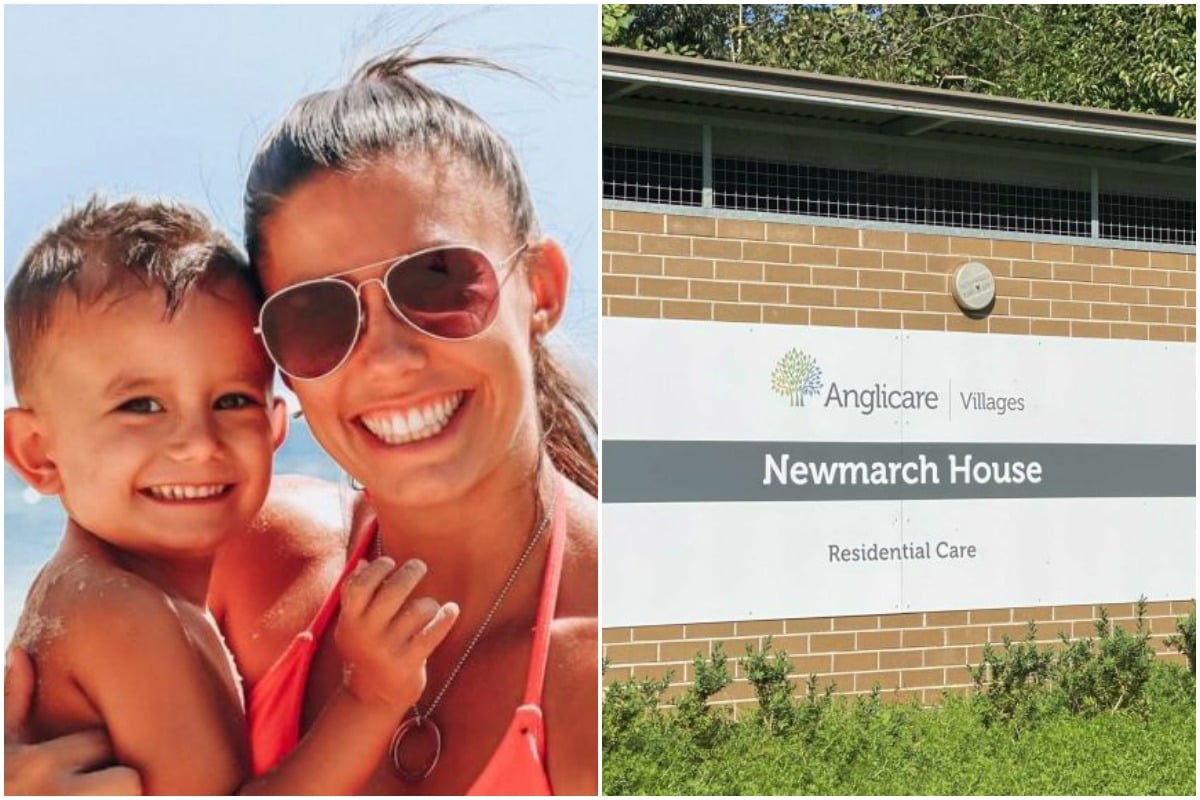 Victoria's chief health officer is not convinced coronavirus was spread at Black Lives Matter rallies, despite a second protester testing positive to the virus.

Professor Brett Sutton confirmed the young woman tested positive to COVID-19, after attending the June 6 rally in Melbourne's CBD, but it is "very unlikely" she contracted it there or passed it on to others.

The woman was one of 12 new coronavirus cases in Victoria on Monday, bringing the state's total to 1732.

A jump in cases across Victoria has shut down two primary schools – after four students tested positive to #coronavirus. @IzaStaskowski #9News pic.twitter.com/TSryFpGogv

Seven of the new cases are linked to a family outbreak spread across households in Broadmeadows, Coburg and Pakenham, with 11 family members testing positive to the virus so far.

Two other cases were linked to a patient of Monash Health, one was a returned traveller in hotel quarantine, and another case remains under investigation.

Despite the double-digit increase in new cases, Prof Sutton remains confident restrictions will be eased on-schedule next week.

NSW recorded three new infections yesterday - the only other state in the country other than Victoria to note an increase in cases.

All aged care homes in Australia are COVID-19 free.

Australia's aged care homes are now all coronavirus-free as authorities keep a watch out for any resurgence of the disease. 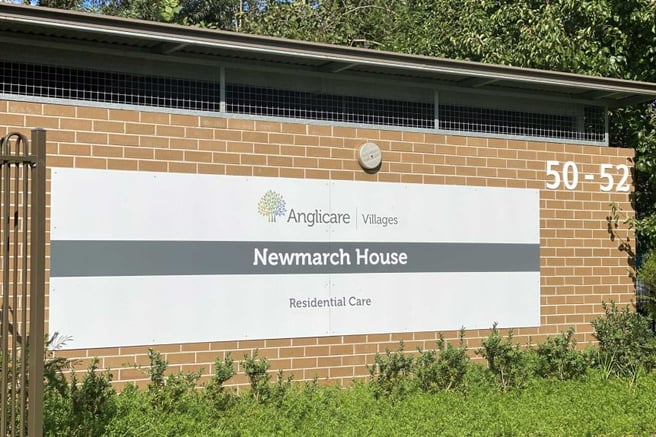 "I'm advised today that there are now no cases - no cases - in any aged care facilities remaining active in Australia," he told parliament, noting there were also only two people with coronavirus on ventilation across the country.

"Equally, the tribute rests with our hospitals, where our hospital workers, our doctors, our nurses, our carers, our cleaners, our administrators have done an extraordinary job."

A private member's bill has been introduced to Parliament, aimed at removing confusion surrounding custody laws.

Federal Labor MP Graham Perrett says the family law bill was inspired by the murder of Brisbane woman Hannah Clarke and her three children because the "current legislation is difficult to understand".

"In the four months since Hannah and her children were murdered, nearly 20 women have been murdered by their current or former partners," Perrett said yesterday, as reported by the ABC.

"There were fine words spoken in the aftermath of Hannah Clarke's murder, but they echo hollower and hollower every day that they're not followed up with simple, no-cost action." 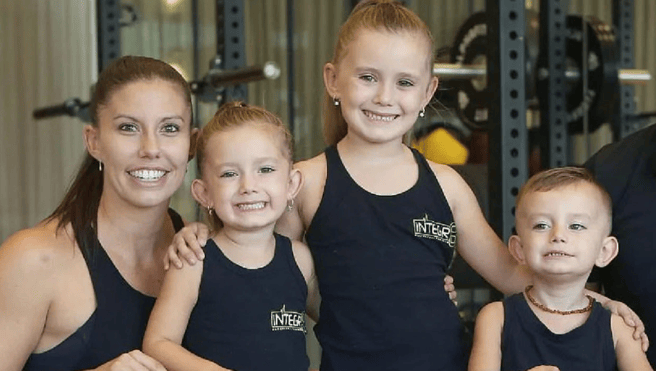 Hannah Clarke and her three children were murdered by their father and her husband in February 2020. Image: Facebook

Perrett pointed out that there is currently a misconception that equal shared parental responsibility means equal shared care, and that parents will spend equal time with their children.

He says it "sets up a false expectation that parents have some right to guarantee equal time with their children.

"This can incentivise an abusive partner to litigate their parenting dispute. It may lead to a parent agreeing to an unsafe parenting arrangement, in the belief that they have no choice."

The legislation needs the support of the Coalition to even be voted on, let alone pass Parliament.

Kalani Gacon, from the Blue Mountains in NSW, was arrested alongside six other foreigners on Saturday for filming during a demonstration in Nepal.

Hundreds had converged on Kathmandu's streets to complain about the Nepalese government's handling of the coronavirus crisis.

His mother told 9NEWS he was charged "for documenting internal affairs which is illegal for a foreigner in Nepal". 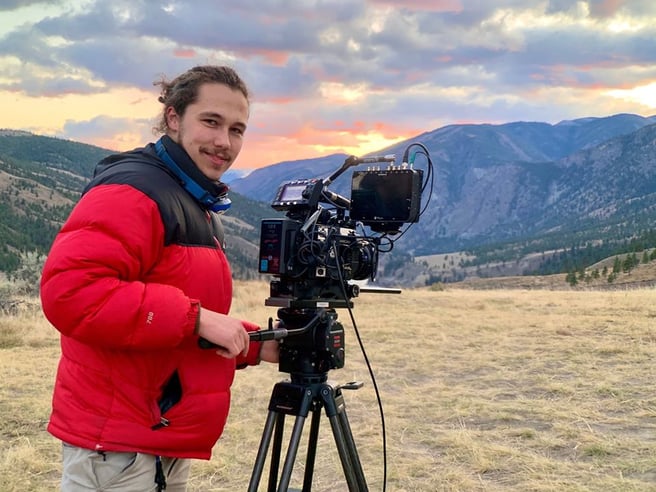 Australian Kalani Gacon has been released after spending three days in a Nepalese jail. Image: Facebook.

"Wow. Thanks for everyone's hard work, prayers and love we are out of jail.

"Some magic was manifested thanks to everyone who worked for us.

"Has been a wild 3 days and will contact your all soon inshallah [God willing]," he wrote on Facebook.

- The Atlanta Medical Examiner has ruled the death of Rayshard Brooks, a black man killed by a white police officer, a homicide - caused by gunshot wounds to the back.

- The LGBTQ community in the US is celebrating a landmark ruling that protects millions of homosexual and transgender workers under federal civil rights law. It's being touted as significant as the same-sex marriage ruling.

- A 16-year-old climbing world champion has slipped and fallen to her death from a cliff in France, leaving a sport set to be introduced at the Olympics in mourning.