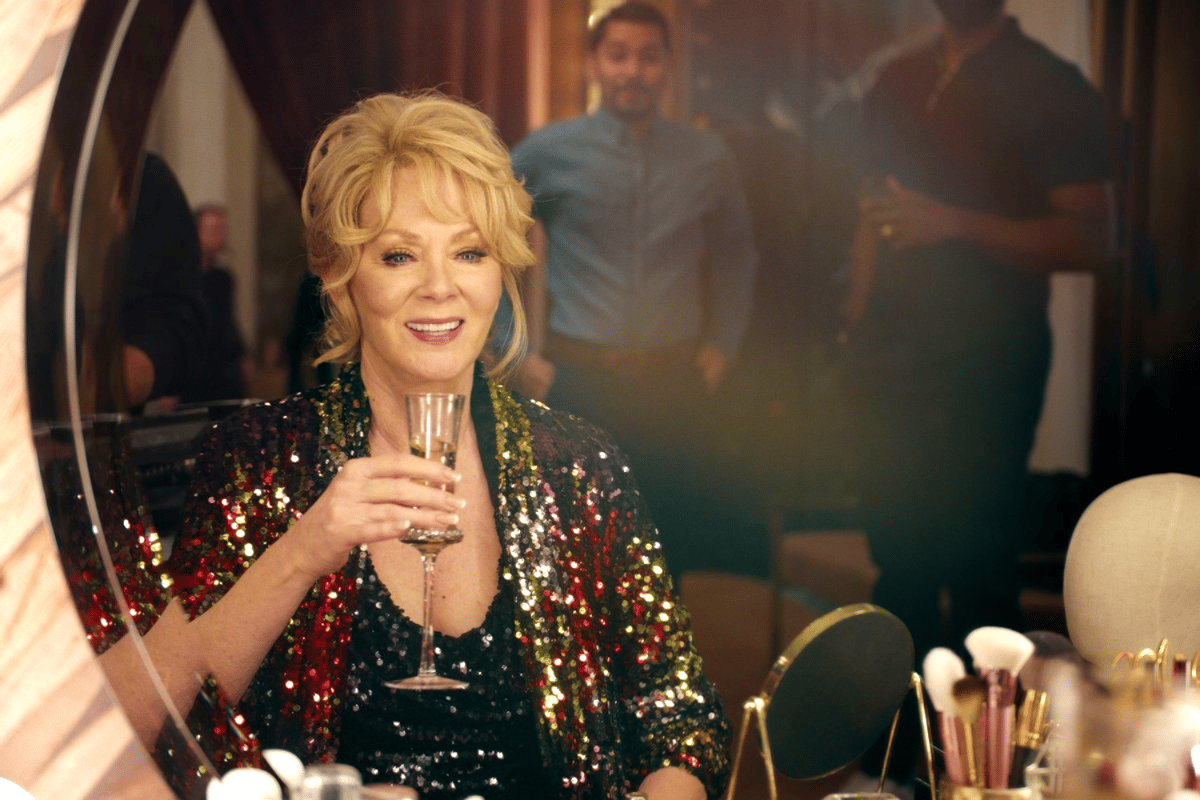 The new Stan series Hacks is best described as a perfectly crafted cocktail.

There's a sense of anticipation about savouring it, you'll want to brag on Instagram about consuming it and it only came together because the perfect blend of ingredients were mixed up by a master.

When I first sat down to watch Hacks, my expectations were sky-high, thanks to the rave reviews and award nominations the series has garnered since its international release.

To the point where it felt like these anticipations could only be met if one of the characters leaned through the screen and physically handed me that aforementioned perfect cocktail.

Except Hacks doesn't need any magical alcoholic tricks to make it one of the best TV shows released in 2021, because in this context, the content was well worth all the hype.

Initially, Deborah is resistant to make any changes to her life or performance material in order to prevent the powers that be from giving away her spot on stage.

Take a look at the trailer for Hacks, coming only to Stan.

She resides in a sprawling Las Vegas mansion manned by staff she rules with an iron fist, but who are still fiercely loyal to her. She never allows her 'star persona' to drop, is always adorned in full hair and makeup and fills her days with work so she is never left with an idle hour.

Deborah has also turned the many misfortunes of her life into her most popular jokes, including the fact that her ex-husband left her for her younger sister and so she burned down the house in retaliation.

But now she is struggling to create new material.

After losing all of her TV and writing gigs thanks to the backlash, Ava is struggling to pay the mortgage on her overpriced townhouse and her Hollywood friends have stopped taking her calls.

Deborah and Ava are then brought together by their mutual agent, Jimmy (Paul W. Downs), who packs Ava off to Las Vegas to work for Deborah. Reasoning that she needs to find a job before the agency drops her and that Deborah is in need of a young fresh voice to punch up her jokes and help her create new material.

When the two women come together for the first time, it's instant dislike at first sight.

Ava believes that working for an aging comedian is beneath her, while Deborah fumes that she doesn't need a young woman with questionable work ethic and no understanding of her humour working on her team.

Their first meeting - a true war of words as they fling carefully curated insults at each other until Ava storms from the room - is so well done that it belongs in a comedy writing masterclass.

It's also the first little taste of what makes Hacks so endlessly compelling. 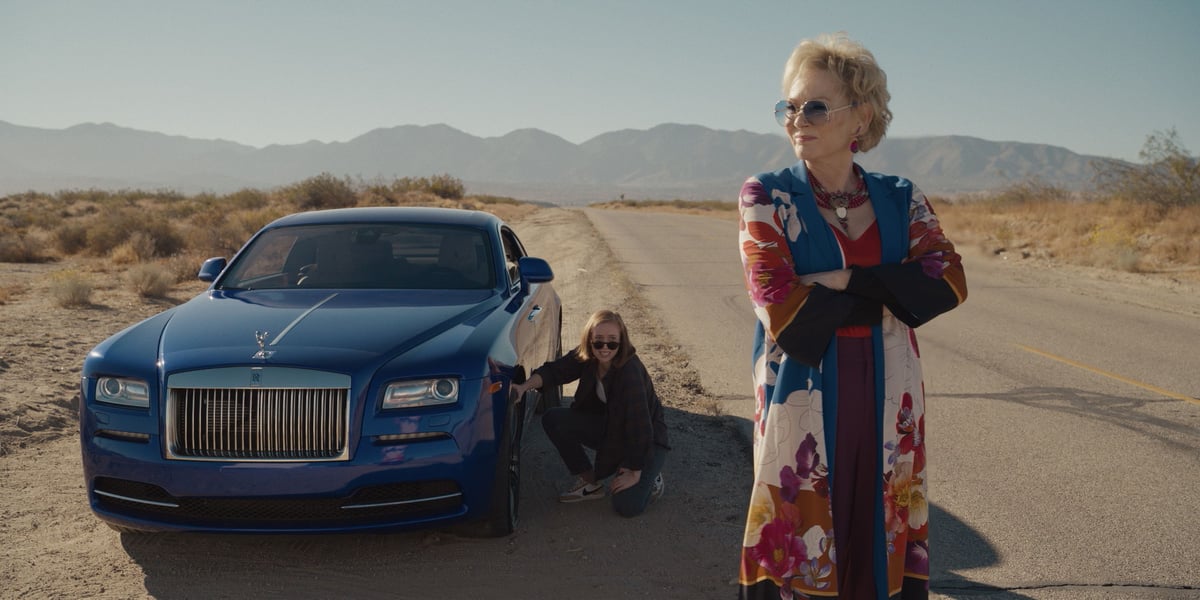 Hannah Einbinder as Ava Daniels and Jean Smart as Deborah Vance in Hacks. Image: Stan.  Jean Smart and Hannah Einbinder are a perfectly matched on-screen pair, with the comic timing and chemistry necessary to have you laughing out loud at their antics while also being fiercely devoted to their growing relationship.

After finding herself surprisingly creatively driven by their spat, Deborah shocks everyone by giving Ava the job (but not before chasing her down in a car to breathlessly critique the joke that got her cancelled), and so begins their hilarious, searing, love-hate relationship.

What makes Hacks so endlessly watchable is that both Deborah and Ava are such fully realised and complex characters, that never fall back on tired old-vs- young stereotypes, and every time they appear on screen together there's a sense of electric anticipation in the air about what they might say.

There's no denying that Jean Smart is riding a wave of success right now, thanks to her brilliant turn alongside Kate Winslet in Mare of Easttown, but her Emmy nominated role as Deborah Vance in Hacks is the kind of character that comes along maybe once in a career.

While Hacks is very much the story of Deborah and Ava, they are surrounded by a supporting cast of actors so comically gifted that I found myself wishing the episodes were double in length just to get more screen time with them.

There's Kaitlin Olson as Deborah "DJ " Vance Jr., Deborah's neglected but also terribly spoiled adult daughter, who needs her purse checked every time she flounces out of her mother's mansion.

In the mix is also Carl Clemons-Hopkins as Marcus, Deborah’s chief operating officer and house manager whose smooth presence and wry humour plays off especially well against Ava's dour persona.

But the biggest scene-stealer of all is Megan Stalter as Kayla, Jimmy's assistant who has been forced upon him because her father owns a large part of the company. Thanks to nepotism, Jimmy sees her as both his 'assistant as his boss'.

Kayla is hilariously terrible at her assistant's gig, and she's pretty comfortable with that, delivering a series of one-liners that will have you in stitches.

One particular line, where Jimmy desperately pleads with her to bring him a coffee with natural sugar and so she presents him with a cup piled with honey, because 'you said natural and this comes from bears', will live in my head forever.

Hacks contains some of the sharpest writing I've ever seen on TV and if there was ever a show that's worth putting your life on hold to watch, it's this one.

All episodes of the brand new series Hacks premieres Friday 6 August, only on Stan.

Reply
Upvote
I've heard a lot of good things about this show, very keen to watch it - it's apparently loosely based on Joan Rivers.
G
guest2 4 months ago

Reply
Upvote
@rush watched it a while ago and it was enjoyable.   Not sure if Joan Rivers was wuite as awful to her employees though
M
mamamia-user-482898552 4 months ago