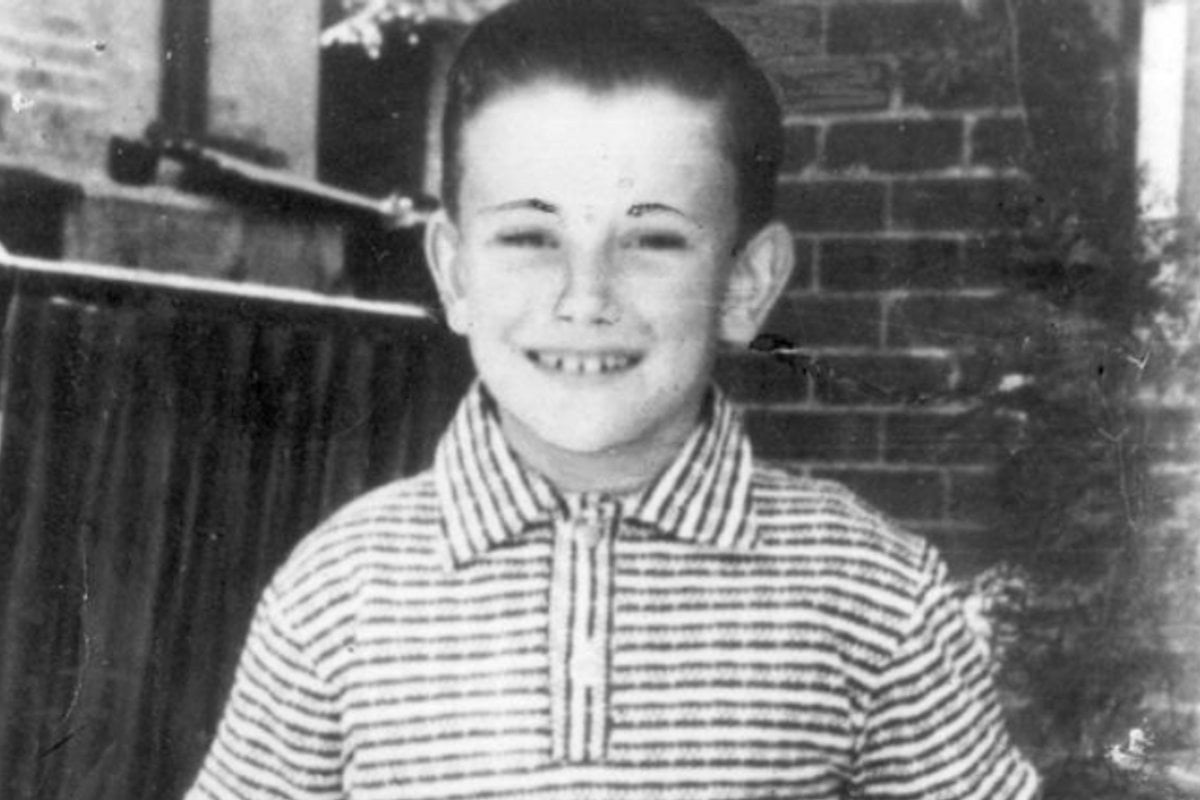 When Basil and Freda Thorne won the lottery in 1960, they likely thought it was one of the best things that had ever happened to them.

The couple lived in a rented flat in Bondi, New South Wales, with their eight-year-old son and three-year-old daughter.

They had entered the Opera House lottery, a New South Wales Government initiative to help raise money for the building’s construction. It was the tenth of its kind, and on the 1st of June, 1960, a ticket reading ‘3932’ was drawn.

What came next was typical. Their faces were featured on the front page of every major newspaper, and their full names and address was published. It was widely reported that the Thornes’ would receive their winnings on the 7th of July, a little over a month after their ticket had been drawn.

On that day, a Thursday, Freda Thorne helped her son Graeme pack his school bag, and fasten his school tie. She made sure he had not one, but two handkerchiefs in his pocket. And then, she kissed him goodbye, and off he went. 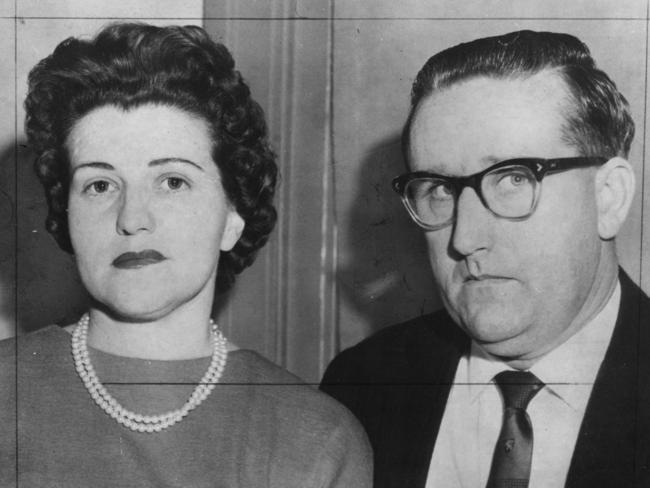 Graeme was to meet Phyllis Smith, a family friend, around the corner where she would pick him up and take him to school with her two sons.

When Smith arrived at their usual pick up spot, Graeme was not there.

She drove to the Thorne residence to inquire about Graeme, assuming he was unwell and staying home.

Freda was at home with toddler, Belinda, and thought for a moment that maybe her little boy had gone straight to school instead. But when she arrived at Scots College, it became clear Graeme had never made it.

She raced home - knowing in her gut that something was not right. She called the police and reported her son missing. Moments later, she received a phone call from an unidentified man with a foreign accent who said; "I have your son".

There were no instructions about how the ransom was to be paid. At 9:47pm, the man called back, detailing he wanted the cash in two brown paper bags, but then he abruptly hung up.

Basil Thorne appeared on television that night alongside the NSW Police Commissioner, begging for his son back. "For God's sake," he said, "send him back to me in one piece".

Police wasted no time in searching the area surrounding the Thornes' home, widening their scope as the hours rolled on.

Then, on Friday evening, the day after Graeme had disappeared from Sydney's Eastern suburbs, his school case was found near Seaforth. A few days later, the little cap that once sat atop his head was discovered.

On August the 16th, more than a month after he vanished, the body of an eight-year-old boy was found on a vacant scrub covered piece of land in Seaforth. The boy was Graeme - who was still wearing the necktie his mother had fastened for him before he left for school on what was meant to be an uneventful Thursday.

An autopsy determined that Graeme was murdered within 24 hours of his abduction, and died of a fractured skull and asphyxiation.

Police had been putting together pieces of the puzzle. A few weeks before Graeme was abducted, a man with a thick accent had called the Thorne house, asking to confirm their phone number. There had also been sightings of a blue Ford Customline parked on the street corner where Graeme was meant to be picked up.

Graeme's body was accompanied by a blanket, purchased for Mrs Bradley by a friend, and had traces of pink limestock mortar, which indicated that at some point his body had been hidden under a house.

The material matched that of the Bradley residence. 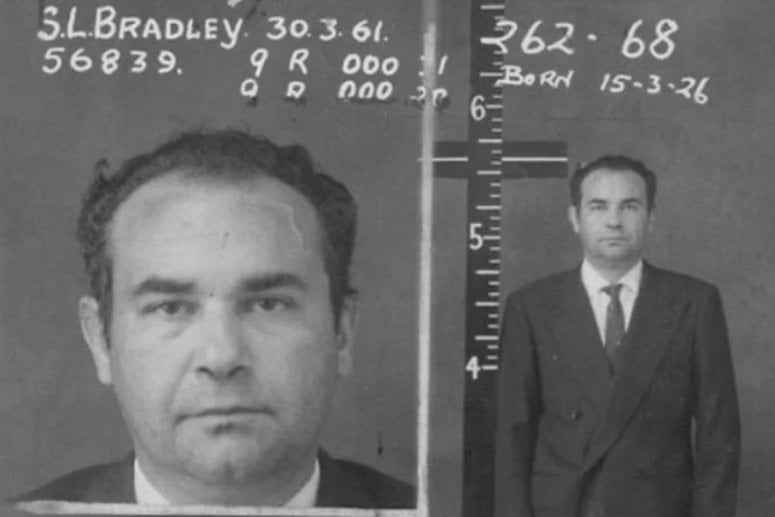 On the morning of Graeme's abduction, Bradley coaxed him into his car, insisting that he had been sent by Graeme's mother. Later that day, he drugged and gagged Graeme, eventually throwing him in the boot.

At some point, he beat the eight-year-old in an attempt to keep him quiet.

Despite an attempt to relocate overseas, Bradley was found, tried and convicted of the murder of Graeme Thorne. He was sentenced to penal servitude for life and died in jail on October 6, 1968, at age 42.

As a result of Graeme's death, media procedures following a lottery win have been changed in Australia. Winners are now able to remain anonymous, and their details kept private.

For the Thorne family, winning $2.85 million was the worst thing that ever happened to them.

Reply
Upvote
1 upvotes
It was an atrocious event I was just 6 1/2 yrs old  and remember it clearly. My parents were mortified. I remember the Dad appealing  on the news and the anguish felt by everyone. A kidnapping in Australia for ransom. A first. It was so very very sad. 14 yrs later when  I joined the Police Force a Sergeant gave me a crime book to read and it was about the solving of the Graeme Thorne case. I really enjoyed knowing how they got the offender and for the era it was a fine piece of police work. A lot of determination indeed. Australia changed after that case. I have always vowed if I were to win any lottery no-one would know.
C
Cath Fowlett 5 years ago

It sounds like an anglo name rather than Hungarian, I wonder if to was anglicised after migration?

Yes, it was. He arrived in Australia in 1950 and changed his name from Istvan Baranyay to Stephen Bradley in 1956.