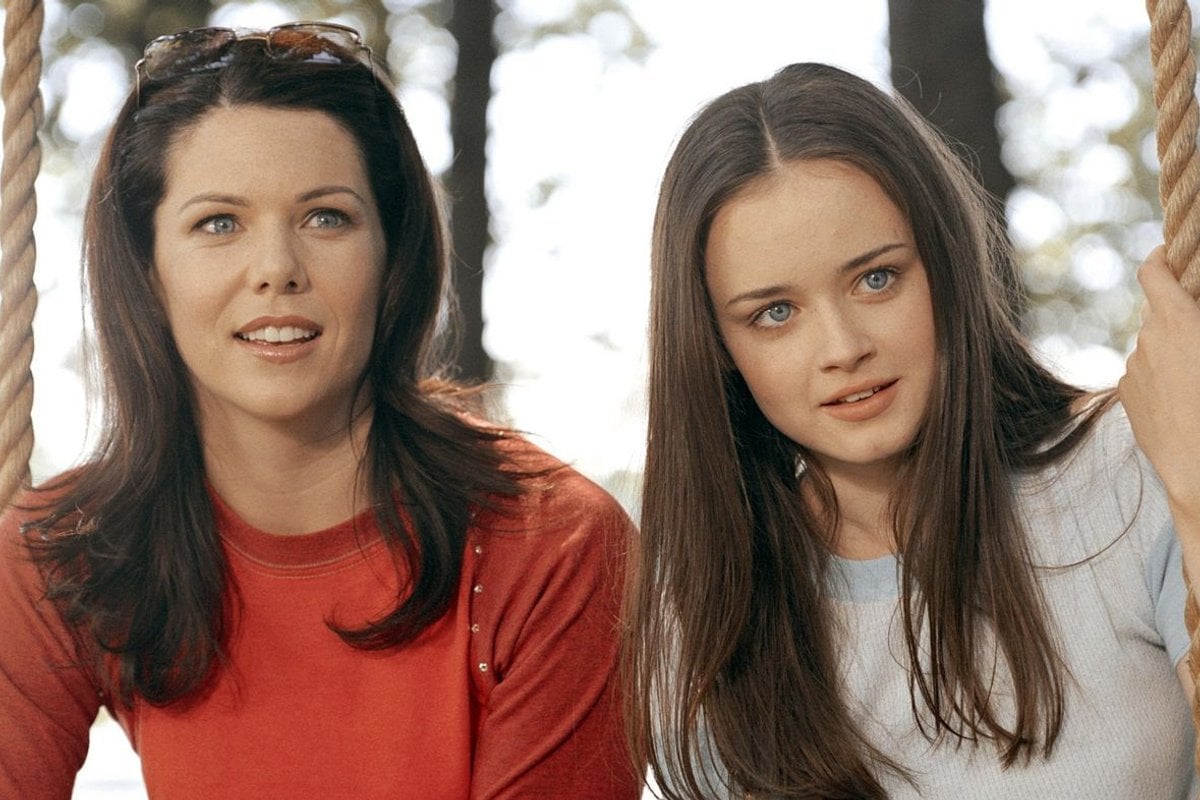 It's been 21 years since Gilmore Girls first dropped on our screens, and the iconic series remains a classic to this day.

Over seven seasons, we watched our favourite characters grow up, fall in love and get their hearts broken. But it turns out there's a lot more to the series than we knew those many years ago.

Wait, but how well do you really know the Gilmore Girls? Post continues below.

From the show's one unusual Emmy win to the reason everyone was speaking so fast, here are seven things you probably didn't know about Gilmore Girls.

Aside from appearing as an extra in Rushmore, Alexis' role as Rory was her first gig... which, believe it or not, also explains why Lauren Graham (who played Lorelai) had her arm around Rory so much.

"There's a thing, especially on that show, where the camera moves," Graham told CNN in 2013.

"It's very complicated, you have to be talking; everything has to be exactly right. Then you have to land at a certain mark. [Alexis] had never hit a mark before. And so I would put my arm around her and often be arm-in-arm with her.

"So we're hanging onto each other. I'm literally pulling her to and fro. But she learned very quickly and is obviously a natural, so it's just one of those things that happened to work." 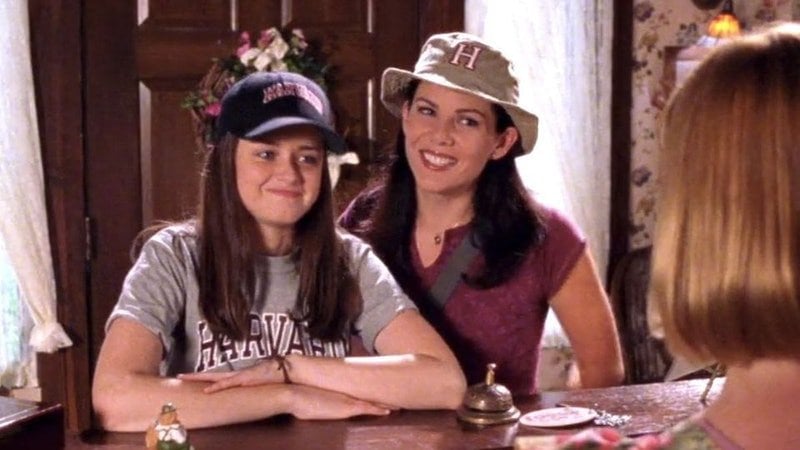 Keiko Agena wishes she "had more of a friendship" with Alexis Bledel.

It turns out the on-screen besties weren't as close as they appeared!

Earlier this year, Agena spoke on the I Am All In With Scott Patterson podcast, explaining that she didn't want to take up her co-star's time outside of filming.

"I wish we had more of a friendship," she said of Bledel.

"That was probably a little to do with me not making as much of an effort as I should have.

"I also think I was so - worried is the wrong word - but, you know, they worked so many hours that their off-set time, I thought, was so precious to them. I didn’t want to insert myself into that time of their lives."

The actress went on to assure Patterson that the pair got along, and there was no bad blood between them.

"Alexis is such a wonderful person, and I do think that as soon as I met her as a person you just recognise that she’s an intelligent, special individual. And I think that there’s part of me that felt protective of her right away as a fellow actor and someone that recognises how unique of a person she is. So maybe some of that is just instinctual.

"I think that probably shows in how our characters related to each other—that we liked and respected each other right off the bat."

Gilmore Girls won one Emmy over its seven seasons, and, perhaps surprisingly, it was for 'Outstanding Make-Up for a Series'.

Luke was originally a woman.

Yep, Luke was going to look very different from the character we know so well. 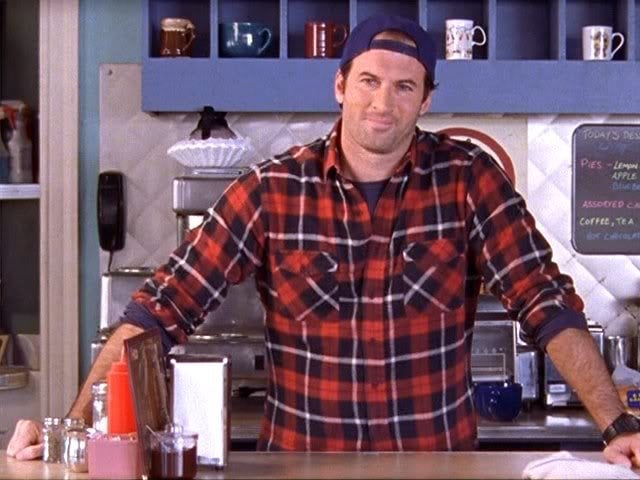 The loveable diner owner was originally set to be a woman named Daisy, but, producer's decided Stars Hollow needed a male lead as there were already plenty female cast members.

Luke, played by Scott Patterson, was only contracted for a few episodes but after witnessing the chemistry between he and Lauren Graham, he became a show regular.

And we're so glad he did.

You weren't imagining it... The cast had to speak really fast.

That fast-paced, Gilmore Girls wit was just that... speedy. And they did it intentionally.

Typically, a one-hour TV show script runs anywhere between 45-50 pages long, though the average Gilmore Girls script was between 75-80.

The show even hired a voice coach, George Bell, to make sure the actors were keeping up the pace.

He then appeared later in the show as Professor Bell - one of Rory's Yale lecturers.

Ryan Gosling auditioned for a role.

At the Gilmore Girls Fan Festival in 2016, casting director Jami Rudofsky revealed that she invited Ryan to read for a small role as a football player on the show.

But, the actor didn't impress directors enough to make it through!

The set was also used for Pretty Little Liars.

If the Stars Hollow set looks familiar, that might be because it doubled as Pretty Little Liars' Rosewood.

For reference: Star Hollows High School turned into Rosewood Town Hall, and the infamous river date scene between Jess and Rory was also used for a date between Pretty Little Liars Hannah and Lucas.

A
arius katus a year ago

Reply
Upvote
1 upvotes
Luke should have been a woman. The Luke character was bitter, sour, negative; no match for the Lorelei character which was positive, upbeat, funny, quick thinking.
L
littleblackdress a year ago

Reply
Upvote
@arius katus Im currently rewatching the series and I cant believe what a grumpy sod Luke is!! I didnt notice it first time around.
M
mamamia-user-482898552 a year ago