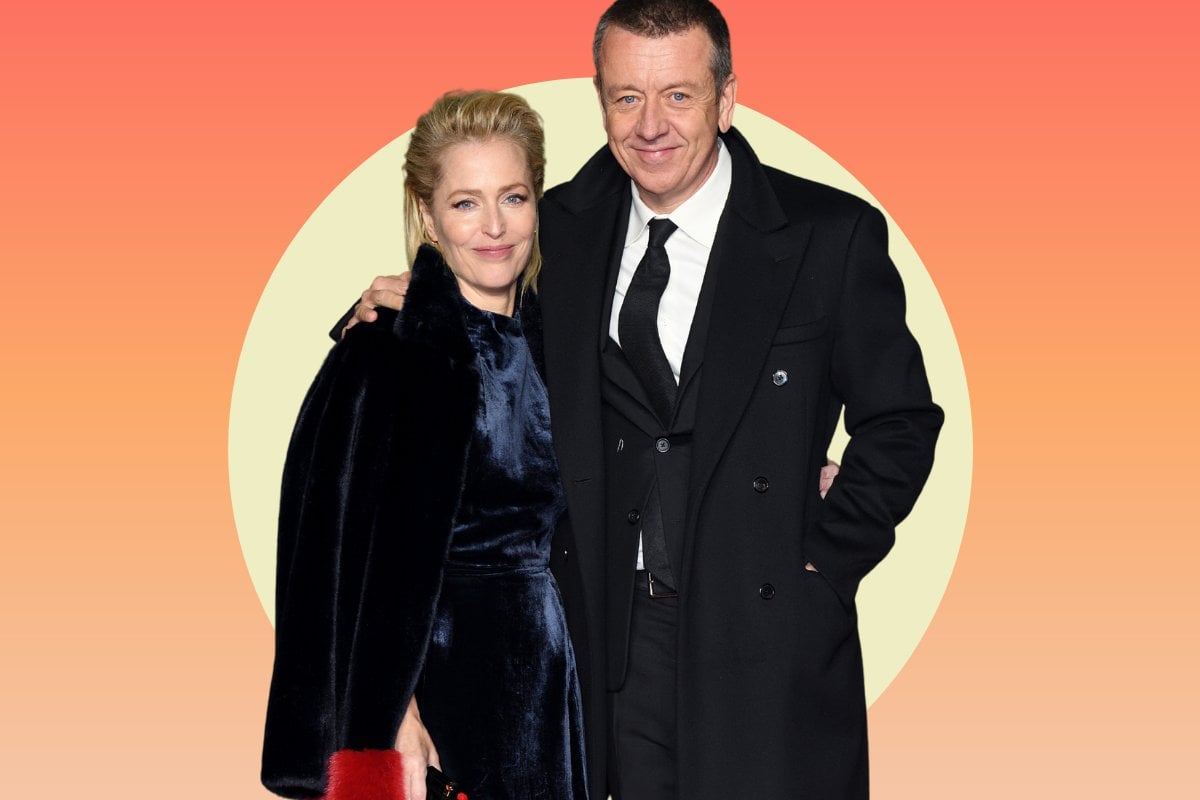 The American actress is currently starring in the third season of Sex Education, recently played Margaret Thatcher in The Crown, and just this week, won an Emmy Award for Outstanding Supporting Actress in a drama series for her role as the controversial Prime Minister.

Her performance in The Crown was the first time she's worked with her partner, the creator and writer of the series, Peter Morgan.

The couple who have been dating since 2016 both live in London. However, Anderson lives with her two teenage sons, Oscar and Felix, while Morgan lives elsewhere.

"My partner and I don’t live together. If we did, that would be the end of us. It works so well as it is and it feels so special when we do come together," she told The Guardian.

"There is nothing locking us in, nothing that brings up that fear of, 'Oh gosh, I can’t leave because what will happen to the house, how will we separate?'

"I start to miss the person I want to be with, which is a lovely feeling," she added. 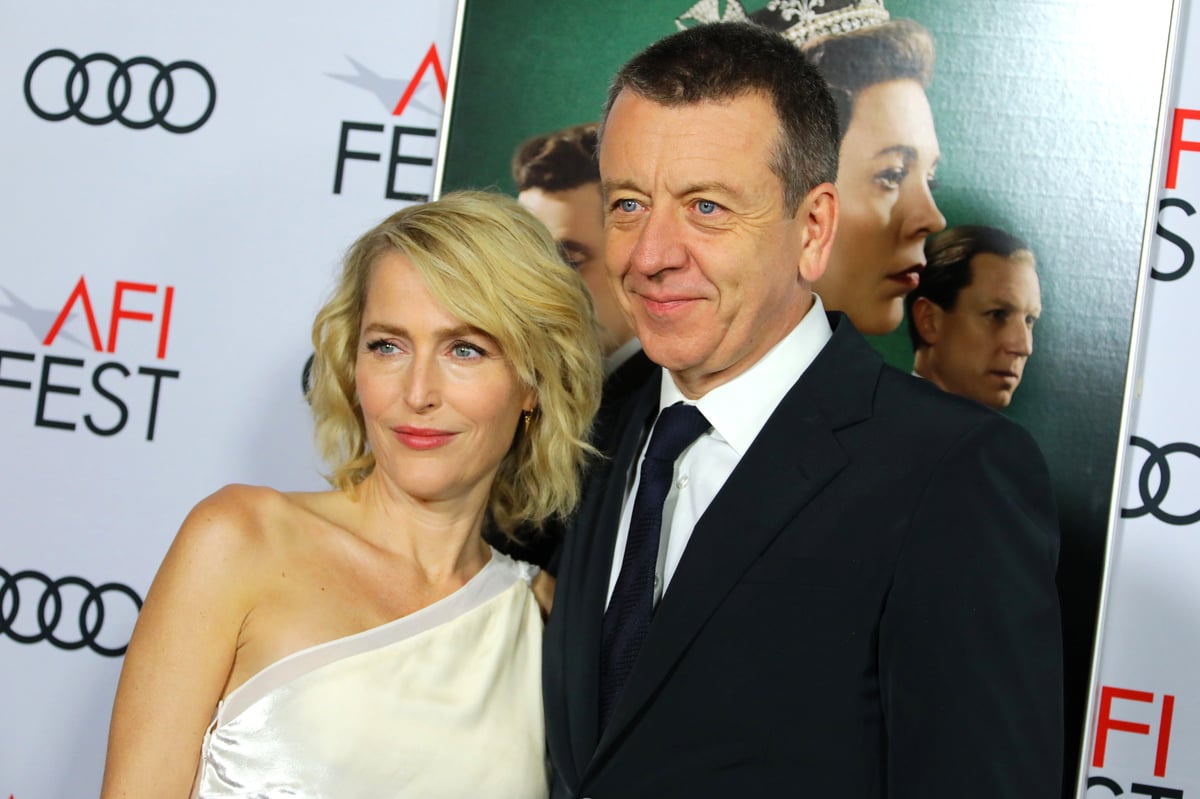 And despite working together on the popular television show, the couple doesn't discuss work for the sake of their relationship.

"Somehow we managed to stick to it which is unbelievable because neither of us can keep from expressing our opinions the rest of the time!" she added.

However, Anderson did note that when Morgan first saw her as Margaret Thatcher, he couldn't recognise his partner at all. 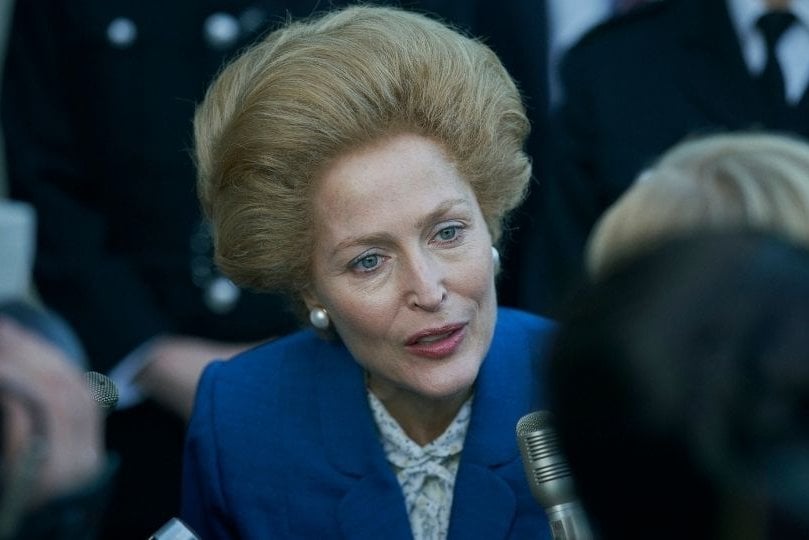 While Anderson and Morgan appear to be happily dating, the actress - who came out as bisexual in 2012 - has previously insisted their relationship was only "part long-term".

"I could be with a woman next year! Part of me looks long-term. As long as there's always a back door," she told The Times.

"It’s just who I am. I have absolutely no issue with it whatsoever, and I don’t really care if other people have an issue with it," the actress said about her sexuality.

"We’re all intersectional, and that is something that is only just beginning to become accepted or embraced. We’re all complicated beings. That is my truth and that is my experience," she added.

But prior to dating Morgan, Anderson was married to another man - Cylde Klotz.

On New Year's Day in 1994, Anderson married the assistant art director of the X-Files, Clyde Klotz. In September of that same year, their daughter, Piper was born.

After her separation from Ozanne, Anderson met businessman Mark Griffiths, and they dated for six years. Griffiths and Anderson have two children together, Felix and Oscar. 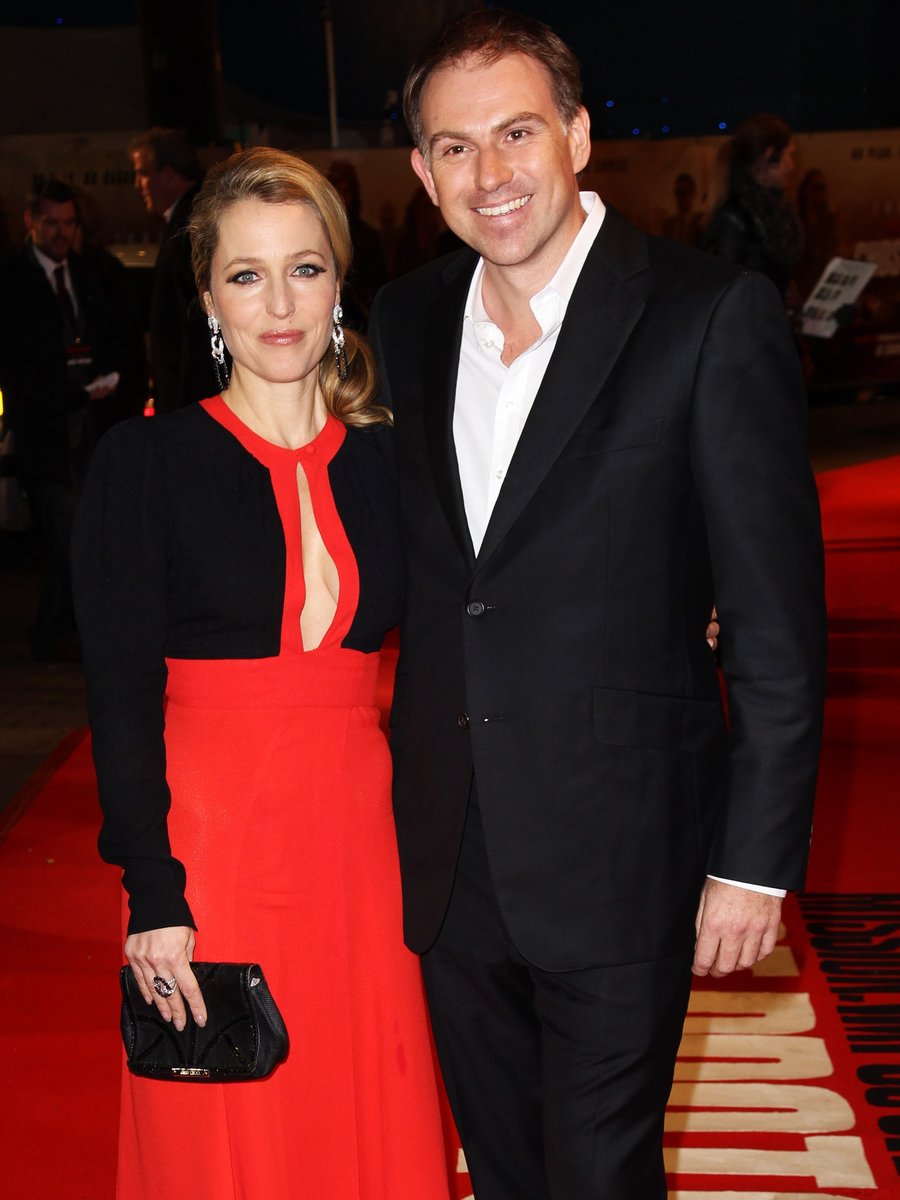 However, in 2012 the couple officially parted ways.

"Gillian Anderson and her partner Mark Griffiths have amicably separated after six years together," a rep told US Weekly in 2006.

Ever since Anderson was cast as Agent Dana Scully alongside David Duchovny, there were rumours that the actors dated. However, in 2016, Anderson put those rumours to rest.

When speaking to The Telegraph, Anderson bluntly shared that she'd "never been romantically involved with Duchovny".

"I actually don’t know very much about David," she told the Daily Mail in 2018.

"And it’s a funny thing. We’ve spent so much time with each other over the years that I’ve probably been together with him more than in any other relationship I’ve had." 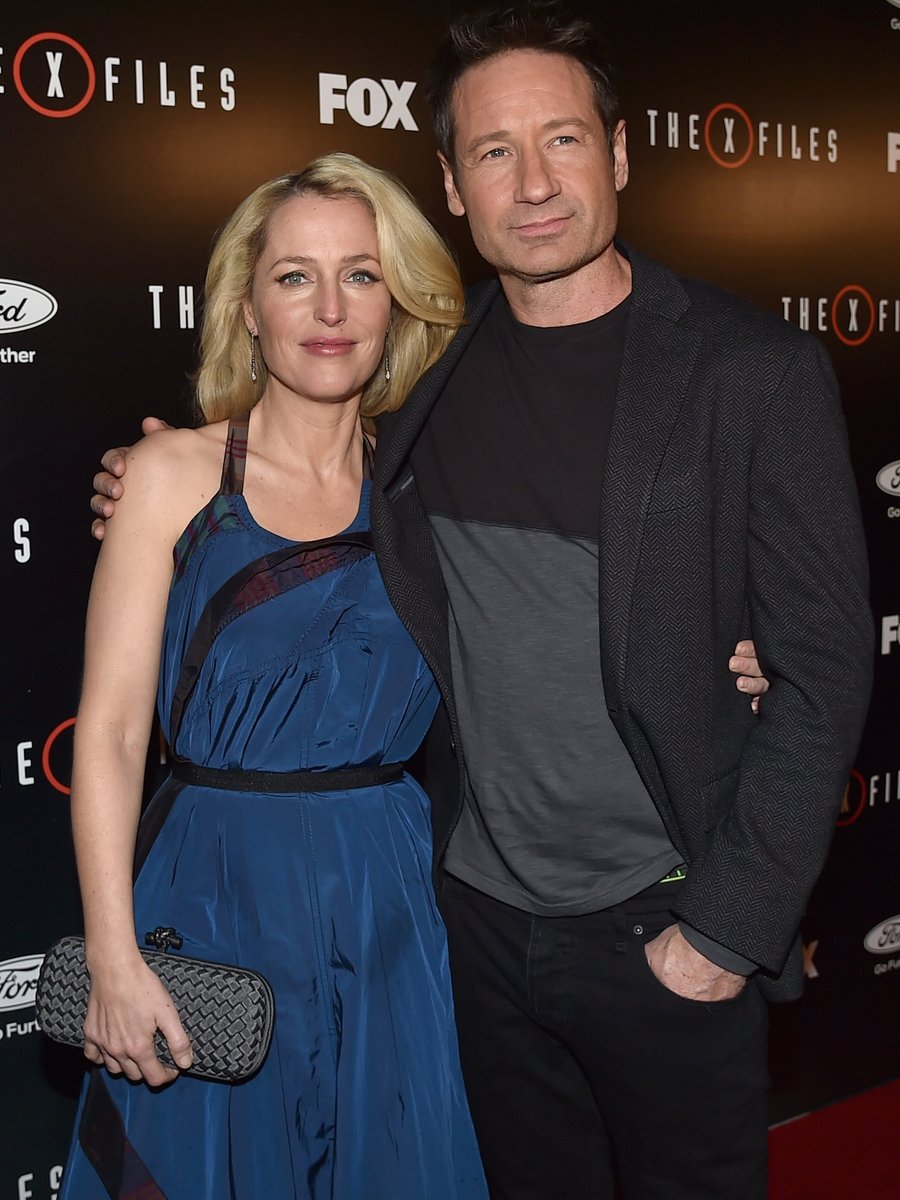 "But that doesn’t necessarily make you close. We might have a little chit-chat between scenes but we don’t really talk about our personal lives because we’re at work," she continued.

"And we don’t have meals together because we’re spending so much time in each other’s company."

"David and I love each other, we get along well and we respect each other," she added.

You can now watch season three of Sex Education and season four of The Crown on Netflix.