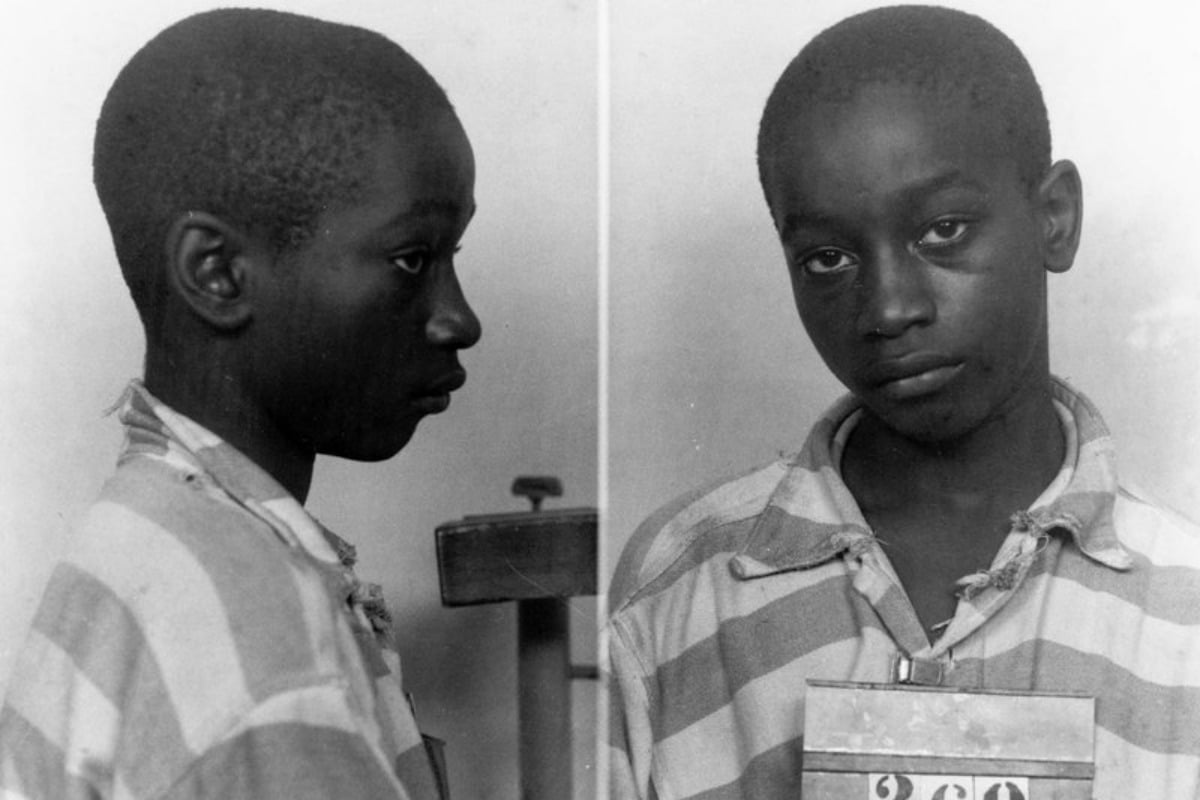 In 1944, the bodies of two young girls were found in a shallow ditch in a rural town in South Carolina.

11-year-old Betty June Binnicker, and seven-year-old Mary Emma Thames, were found side by side a day after they'd left to gather flowers. Their little bodies were so severely beaten, their skulls were fractured.

The girls, who were both white, were found on the 'black side of town', and suspicion quickly fell on 14-year-old African American boy George Junius Stinney, who had seen the friends the day before.

WATCH: Short film '83 Days' is based on George's story. Post continues after video.

Police said he confessed to the crimes, but he was questioned without a lawyer or even his parents present, and no written confession exists on record.

Without any physical evidence, George was convicted by an all-white jury in just 10 minutes, after a one-day murder trial.

No witnesses were called by the defence, little to no cross-examination was conducted, and George's parents weren't allowed in the courtroom.

The judge sentenced him to the electric chair, and while that did spark protests in and around town for reconsideration for a life imprisonment sentence, the verdict didn't change. 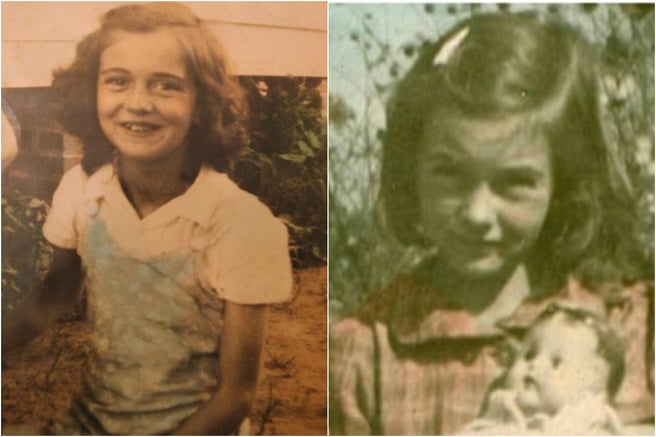 Betty Binnicker and Mary Thames were murdered in 1944. Image: CNN.

Just 83 days after the murders of Betty and Mary, George became the youngest person in the US to be executed in the 20th century on June 16, 1944.

The five-foot teenager was so small, he had to sit on a pile of books to be able to reach the electric chair's headpiece. When the switch was flicked and the volts of electricity surged through his body, the adult-sized death mask fell off, revealing George's tears and terror.

Two more charges of electricity, and he was pronounced dead in front of 50 witnesses. His parents weren't there, but the Post and Courier reports a white pastor had promised his dad he would look his son in the eyes before he died, so that he "knew someone in the room loved him".

The night before his execution, he'd reportedly asked his cellmate: "Why would they kill me for something I didn't do?" reported MEAWW.

In December 2014, 70 years after his execution, George's conviction was posthumously overturned.

The judge ruled that he had been denied due process on multiple grounds, that his confession was likely coerced, and that his lawyer did woefully little to defend him.

She noted the role racial prejudice played in the picking of an all-white jury, and described the child's death as “cruel and unusual punishment".

Three of George's siblings were still alive to hear the new ruling, and told The Guardian they were, in fact, with him the day of the murders all those years ago - evidence which was never presented at his trial.

After George's arrest, his dad was sacked from the local mill and the family were run out of town.

"I never went back there. I curse that place. It was the destruction of my family and the killing of my brother," his sister Aime told The Guardian.

As for who actually killed Betty and Mary, the Post and Courier reported in 2018, that a white man who was among the few dozen who watched George's execution, was rumoured to be the actual killer.

In fact, as an elderly gentleman, who'd been around eight or nine at the time of the murders, revealed, "Everyone, both white and coloured, knew who had done it".

But the name was only ever whispered, never acted upon.

Apparently the man, who was prominent and powerful at the time, confessed to the murders on his deathbed.