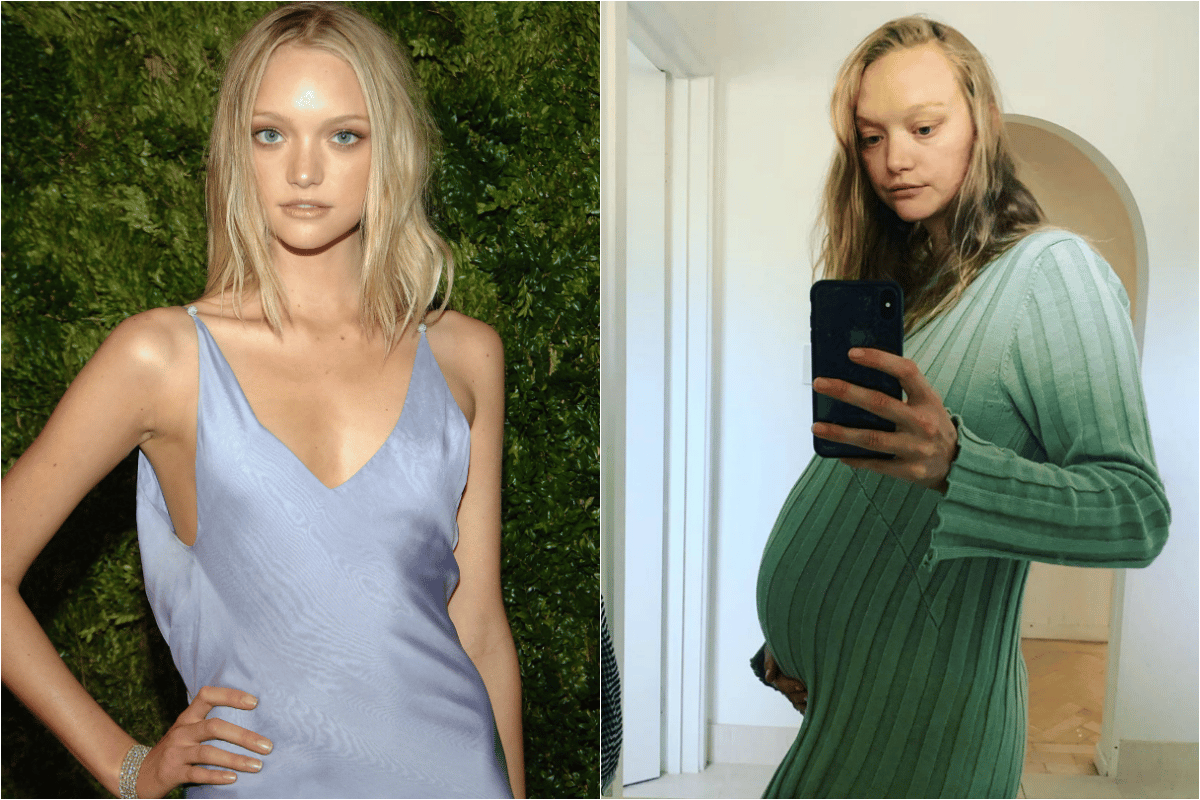 Before she had even entered her twenties, Gemma Ward, known for her doe-like eyes, was heralded as the Kate Moss of her era.

Within years, she had gone from a humble Perth schoolgirl to one of the world's top models, living in New York, and parading the clothes of everyone from Valentino to Versace.

In 2004, then editor-in-chief of Vogue Australia, Kirstie Clements, said Ward was "in a different stratosphere".

"She's got that extra thing, that inexplicable thing." 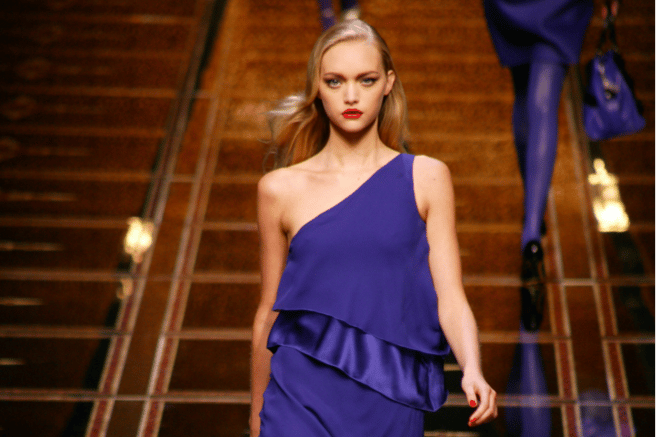 That sentiment was echoed by British photographer Nick Knight, who said, “Gemma is one of the very, very few models who look as though they come from another dimension".

But at 20 years old, Ward stepped away from the prying eyes of the public for a deeply personal reason. Now 32 years old, she has just given birth to her third child.

Here's why the Aussie supermodel made the decision to retreat from her public life, and has since returned to the modelling industry.

In late 2007, Gemma Ward began dating legendary actor Heath Ledger, who was also from her hometown of Perth. They had just spent Christmas with each other's families, when on January 22, 2008, Ledger died from an accidental drug overdose at the age of 28. They had been dating for three months.

Shortly after, at the height of her success and aged just 20, Ward shunned the spotlight when she made the decision to take a well-earned break after falling into a deep depression.

"I have taken a break from the media spotlight for the past few years and it was something spurred by Heath's death," she told The Herald Sun in 2011. "[Heath and I] first met in New York and we were both struggling with things that I won't get into, and we bonded over that,"

"I kind of met him at first and said, 'Listen my mum's living with me right now and I'm kind of going through a hard time and I'm not interested in having a serious relationship with somebody right now' and he was like, 'You know, um, let's just be there for each other through these hard times we're both going through'. And we developed a relationship and we started seeing each other."

"There was no one like him - and no one will ever be like him," she reflected. "I'm just so grateful I got to meet him and get as close as I did with him."

In December 2013, the then-25-year-old welcomed her first child, a daughter named Naia, with her male model partner, David Letts. The couple retreated to Hawaii for Ward's first birth, in an attempt to avoid unwanted media attention.

In January 2017, they welcomed their second child, a son called Jett.

Then, just this past week, the Australian supermodel welcomed her third child, another daughter, called Kirra.

"Little Kirra we all [love] you so much. Thank you for blessing us with your spirit," Ward wrote on Instagram to her over 150,000 followers.

After a sizeable break, and a few acting roles including in The Great Gatsby, Ward made a welcome-return to the modelling industry in 2018.

“I came back to modelling because I felt in a place where I was accepting of myself and ready to continue my journey and accept opportunities placed in my way,” she shared with Vogue. 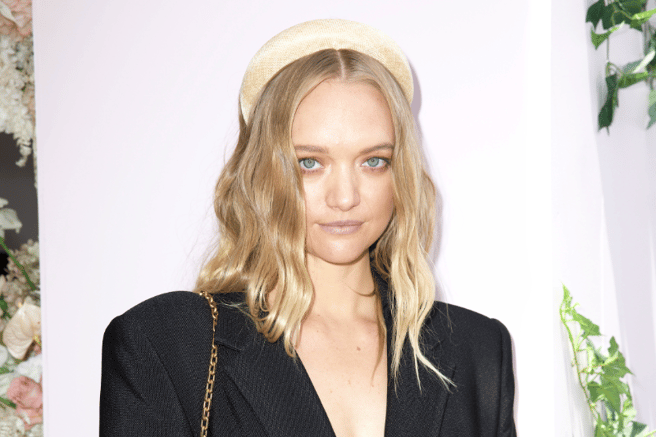 “I learned that everything is relative and there are many realities to life and many ways to place value on yourself and life... It’s important to find out what you want and what is important to you and what is your main priority for living your best life on your terms.”

As for balancing her modelling duties with motherhood, Ward said: "You have to make sure everyone is on board and obviously the kids come first but work is pretty important too when you have an obligation to provide for them."

Since then Ward has walked for the likes of Alexander McQueen, appeared on the cover of Vogue Italia and Vogue Thailand and featured as the face of Zimmerman.

Ward's personal life has evidently gone from dizzying highs to deep lows, and she now has seemingly been able to find a happy medium, in which her mental health, modelling duties and motherhood are all a priority.