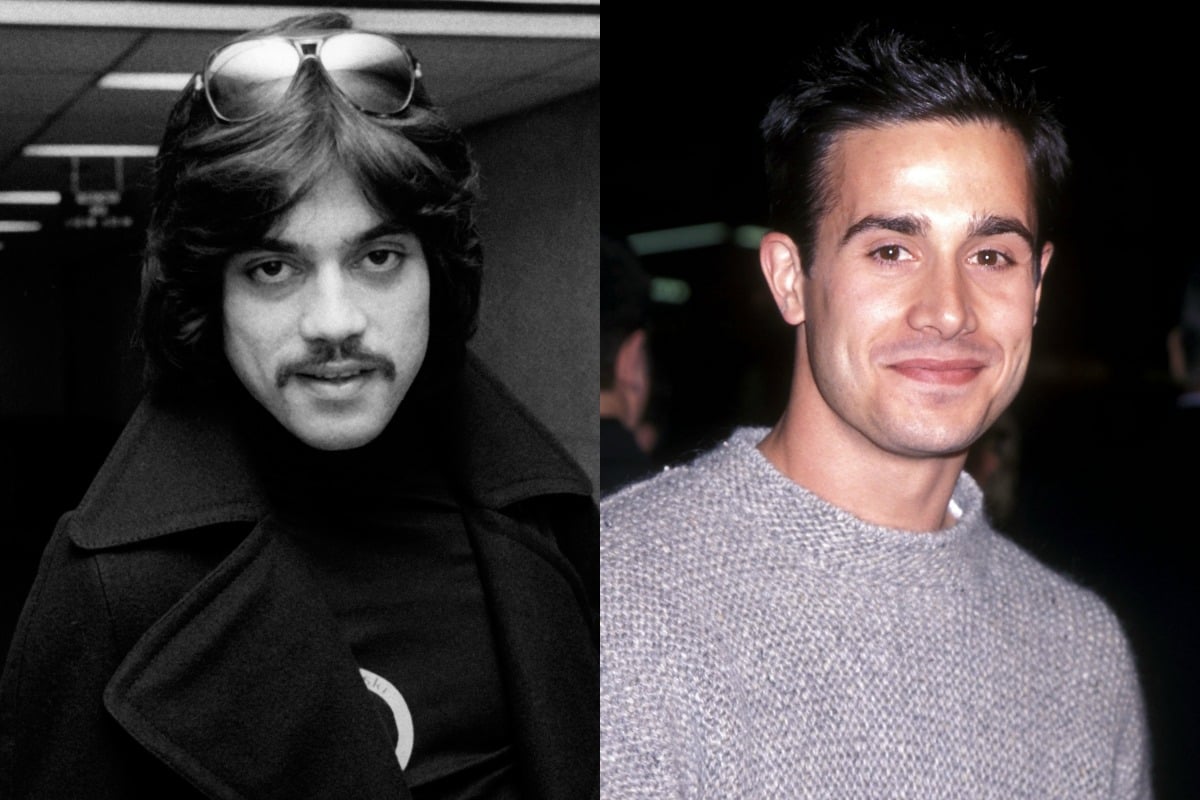 "The thing with my pops was like, I didn't even know him, so I never missed him," the actor and producer told The Chicago Tribune in 1999.

Watch the trailer for Stan documentary series The Comedy Store below. Post continues after video.

After working at several comedy clubs in New York City, the stand-up comedian had his first big break at 19 when he appeared on The Tonight Show Starring Johnny Carson in 1973.

Prinze, who often played off his Hispanic background in his stand-up routines, was the first young comedian to be asked to have a sit-down interview with Carson on his first appearance.

Following his first appearance on the show, Prinze appeared on and guest hosted The Tonight Show on several occasions, and landed the lead role in American sitcom, Chico and the Man.

Although Prinze is often regarded as The Comedy Store's first breakout star, he was also the comedy club's first star to fall apart.

Despite his meteoric success, Prinze struggled with depression. He was also a heavy drug user. In November 1976, just months after Prinze Jr was born, Prinze was arrested for driving under the influence of Quaaludes. Weeks later, his wife, Barber, filed for divorce.

"His judgement was impaired by his age, drugs, and the incredible success," Peter Greenberg, the producer of Can You Hear the Laughter?: The Story of Freddie Prinze, said.

In Stan's The Comedy Store, actor Jimmie Walker shares that Prinze bought a crossbow as he planned to kill Travolta.

Prinze and Walker went to Travolta's apartment building, but the actor wasn't home.

"[Prinze] would be the nicest guy in the world," Walker recalled, "but there was a tremendous amount of times he would just come in and freak out."

"I'd say, 'This is getting weird,'" comedian Alan Bursky added in The Comedy Store. "'He thinks I'm a spy. He thinks people are listening on the phone because he knows who killed Kennedy...' Nobody knew what cocaine psychosis was."

While he had a history of playing Russian roulette, the incident happened while Prinze was struggling with his impending divorce. 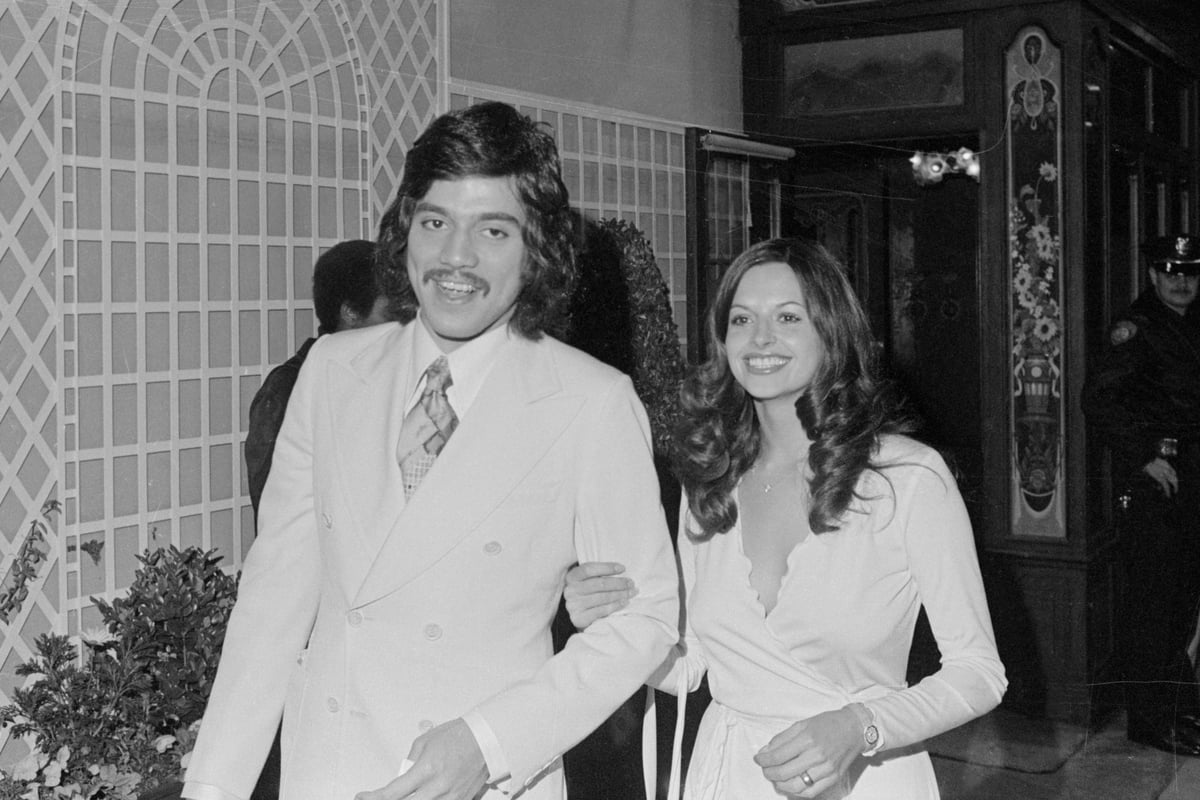 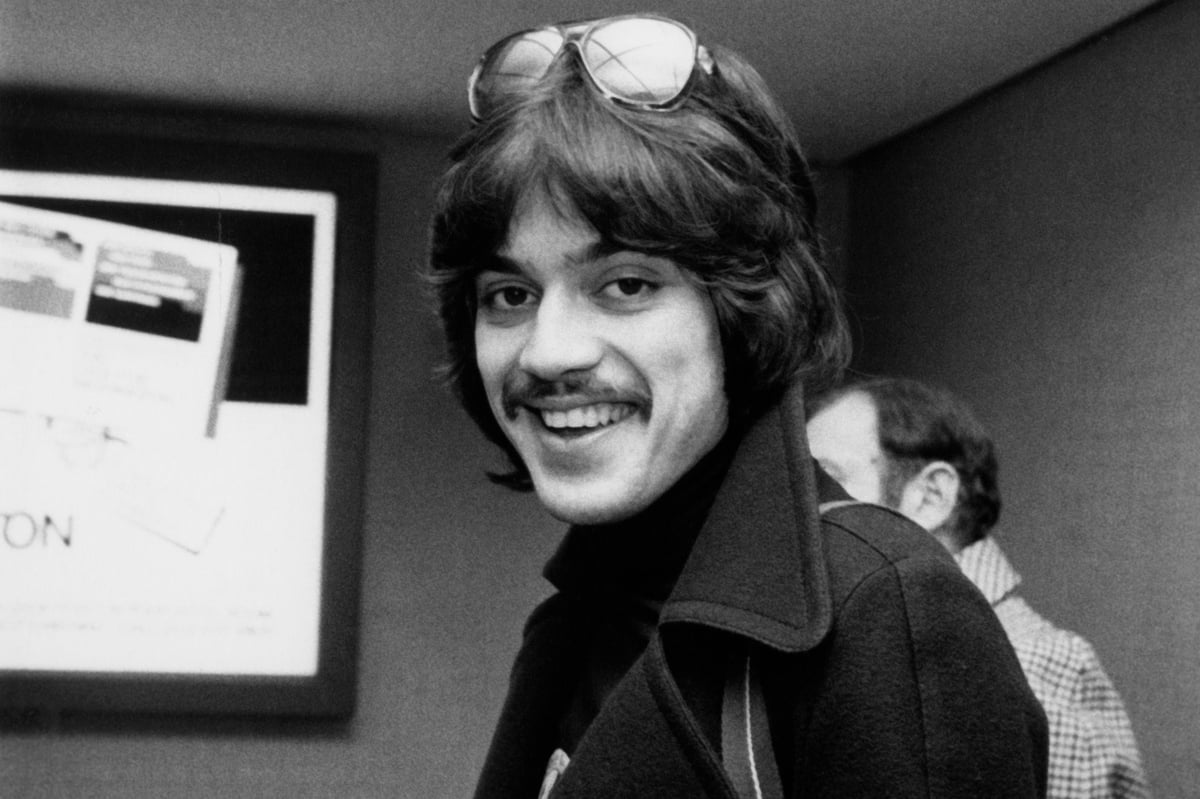 Although Prinze's death was ruled a suicide that year, it was later ruled accidental after his mother launched a civil case which would enable the family to receive a life insurance settlement.

The court ultimately determined that Prinze had taken too many drugs to know what he was doing.

Growing up, Freddie Prinze Jr didn't know much about his father's life.

At four, Prinze Jr and his mother moved to Alburquerque in an attempt to give him a normal upbringing away from Hollywood.

But that didn't halt the questions Prinze Jr had about his father.

"There was this huge need for a father figure, and this search for who my father was," Prinze Jr told The Chicago Tribune.

"And nobody could really talk to me about it, because everybody was kind of like scared and they didn't know the right words to say, because they didn't want to tell me that my old man did drugs and shot himself." 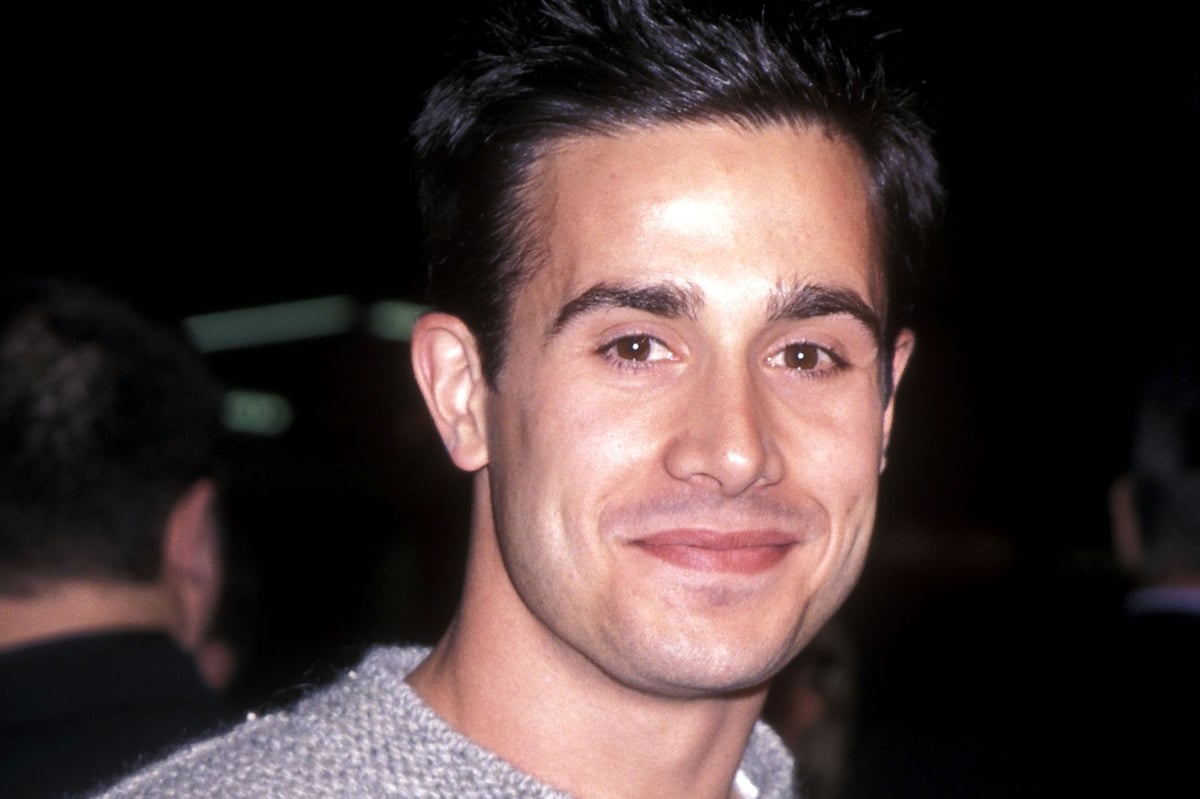 When Prinze Jr asked his family members about his father's death, they often avoided the subject altogether. It was something the actor struggled with for years.

"I got into a lot of fights at school," Prinze Jr later told GQ. "I would seek out the biggest, toughest guy and punch him until he would cry because I wanted him to feel what I was feeling. It took a long time for me to work that out."

At 11, the actor finally learned the truth about his father.

"This dude who lived on my street came up to me and said, 'Your dad's gone 'cause he killed himself! He shot himself in the head!'" Prinze Jr told GQ.

"Everything froze. I suddenly felt the lie that had been told to me. I remembered my mum looking away every time she'd say it. Or my grandma looking up and just saying, 'Oh, he was so wonderful.' It all started to click for me. So I went back to the house, went into my mum's closet, and I grabbed her gun."

After Prinze Jr's mum found him on the way out of the house with the gun, she sent him to California to temporarily live with his godfather, Bob Wall.

"Had my mum not seen me on my way out of the house, there's no way that boy would be here today. I was just not myself," the actor told GQ.

It was during his return to California that Prinze Jr learned the truth about his father's death. 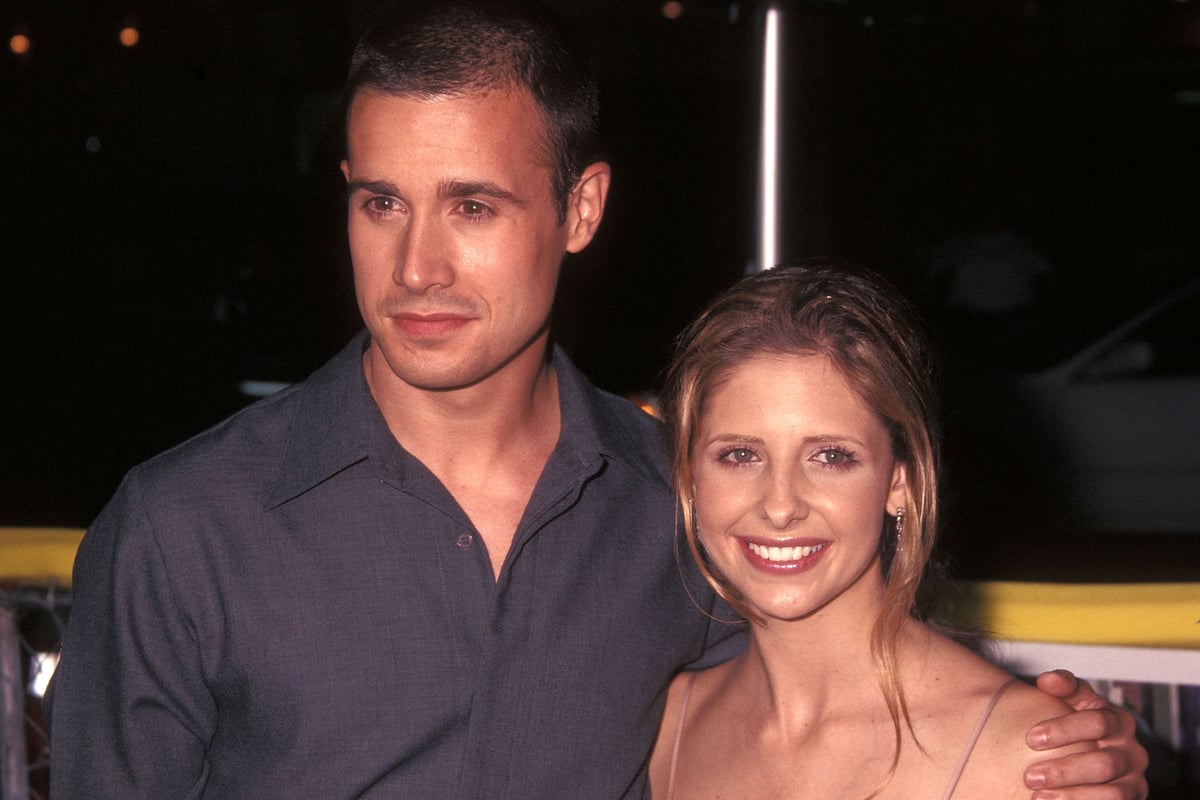 "My uncle, Ron De Blasio, he isn't blood [related] but he was my father's manager. He was the first person to really break it down for me and give me some honesty and truth and answer the hard questions that I know he didn't want to answer," he shared on the GEGGHEAD podcast.

"He walked me around the block where he lives and we stopped in front of Marilyn Monroe's house and he sort of compared my father to her in a lot of ways."

While Prinze Jr wasn't interested in show business when he was younger, he developed a love for acting in his later teenage years.

In documentary Misery Loves Comedy, Prinze Jr shared that he was drawn to show business at 15 when his grandfather told him he needed to "fix what your father f**ked up".

After graduating from high school in 1994, Prinze Jr relocated permanently to Los Angeles.

In his first few years in Hollywood, the actor landed roles in I Know What You Did Last Summer, She's All That, Wing Commander, and Scooby Doo.

The now 44-year-old is married to actress Sarah Michelle Gellar, who he met while filming I Know What You Did Last Summer in 1997. The couple have two children together, daughter Charlotte and son Rocky.

The Comedy Store is available to watch on Stan now.