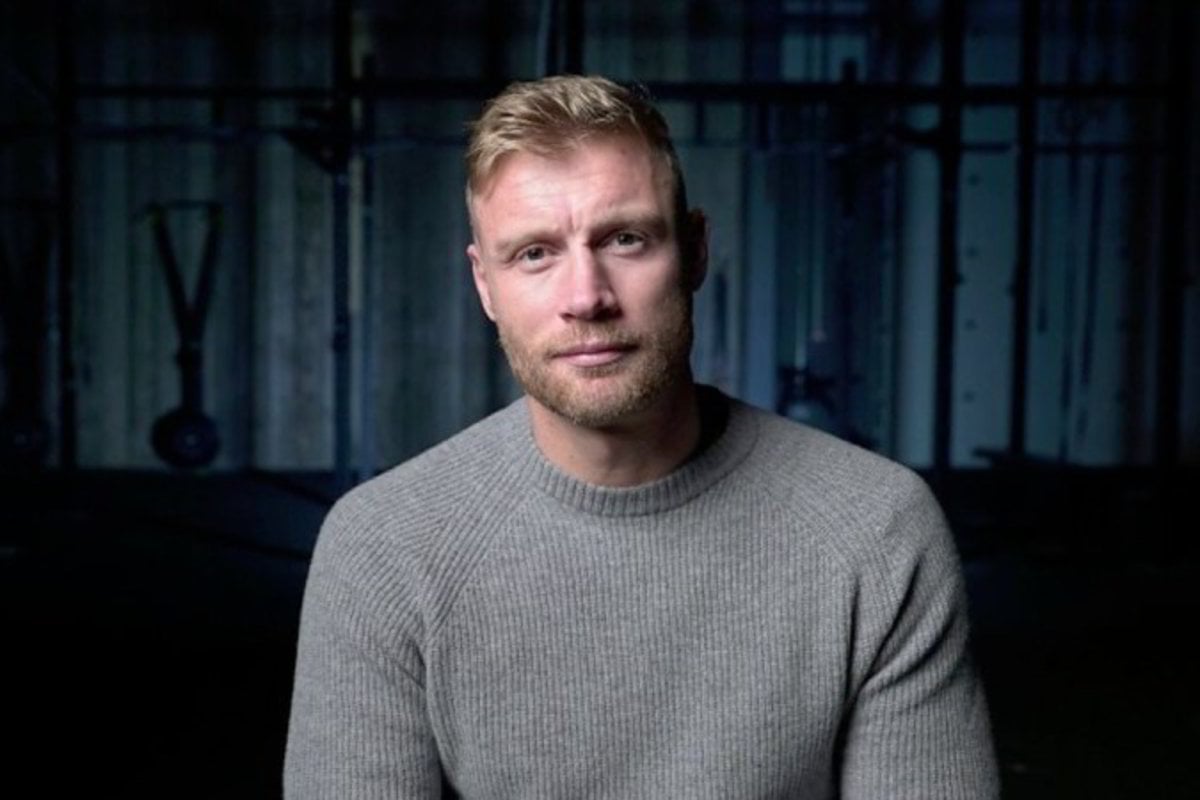 This article deals with eating disorders and might be triggering for some readers.

Andrew 'Freddie' Flintoff has opened up about suffering from an eating disorder.

The 42-year-old, who rose to international fame as England's cricket captain in 2006, says his bulimia began when he felt pressure to lose weight as an elite athlete.

In a documentary with BBC, which aired on Monday night in the UK, Flintoff said he developed bulimia as a coping mechanism for the pressure he was under from the press.

Now, over a decade after it first developed, he still suffers from the mental illness.

Watch: Freddie Flintoff on his battle with bulimia. Post continues below.

The television personality said his struggle began in the early days of his cricket career, when he was about 20 years old and the media was criticising him for carrying extra weight compared to his teammates.

He explains the eating disorder became an obsession - a secret habit that consumed his life. Even after he retired from cricket, the bulimia persisted.

“I know it’s a problem and I know it needs addressing,” Flintoff shared. “I’ve had periods when I’ve done it this year.”

“I don’t want to be something that’s read about in years to come, that something happened to me.”

He went on to confront the stigma of being a male with an eating disorder.

“I don’t know whether it’s just being a bloke, you feel you should be able to stop it,” he said. 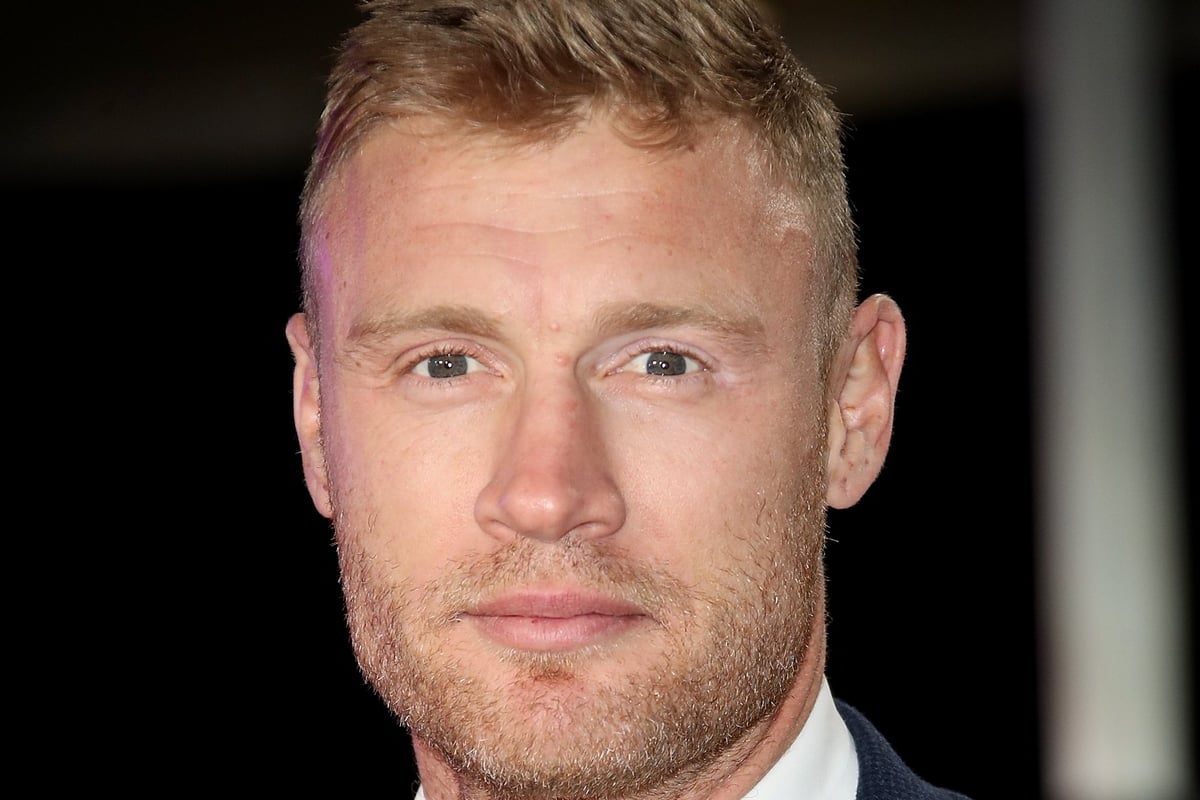 It's not the first time the television personality, who is also a commentator on Australian Ninja Warrior, has spoken about his eating disorder.

In 2017, Flintoff spoke candidly on the UK panel show Loose Women about how he spiralled out of control.

"It got to the point where I had to lose some weight," Flintoff explained of how it started. "I wasn’t hitting the targets that were set for me, and I thought, 'I want a quick fix'. So I’d go out, I’d drink, I’d eat a kebab like the rest of the lads on the way home and then when I got back I’d make myself sick."﻿

"It sounds daft to say I had control of it to some degree, but before I knew it, it started becoming more regular, I’d eat decent food and then do it," he reflected. 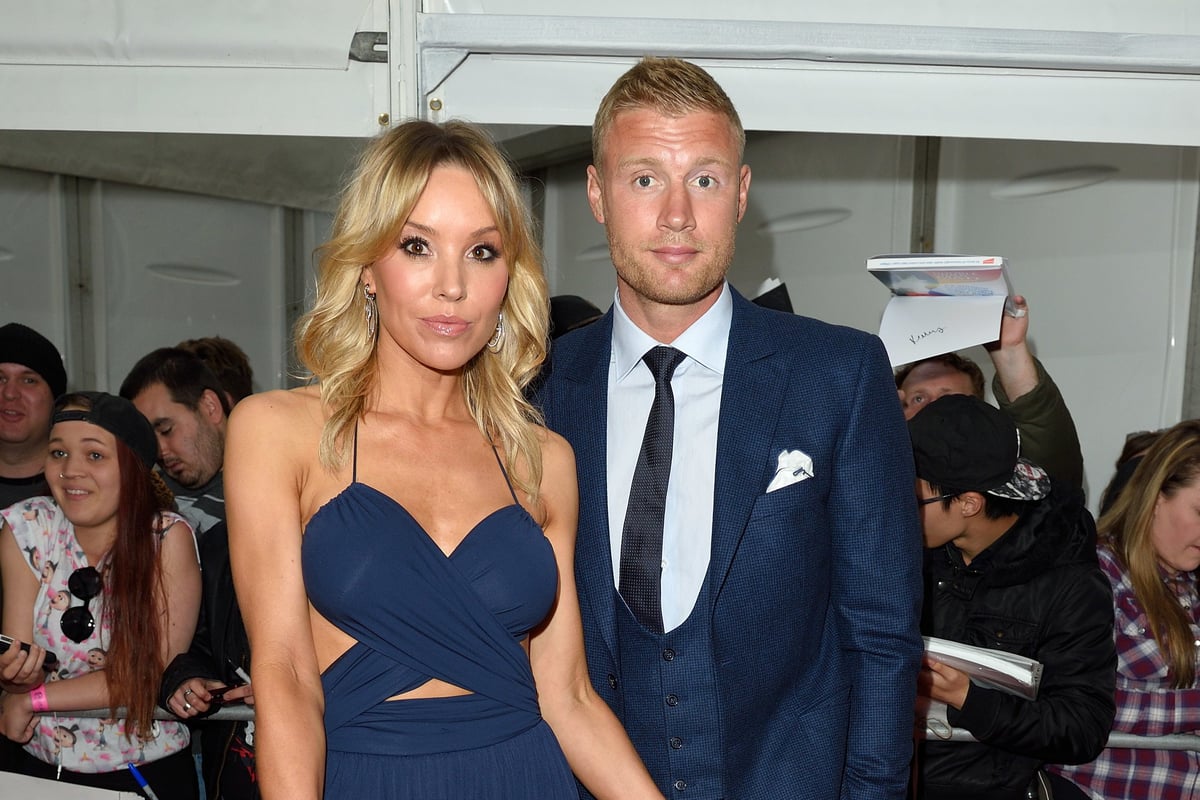 He said his wife, Rachael Wools Flintoff, was the first person to discover what was happening.

"I was in Dubai on holiday and we went to a fancy hotel... we booked in this restaurant...we go in we order food, I got this scallop three ways, and then the main course came. I went to the toilet and threw up and I came out thinking, 'I’ve just paid 300, 400 quid for this and I’m throwing it up in a toilet'."

Flintoff decided to tell his wife, which he says was the first step in recognising he had a problem. ﻿