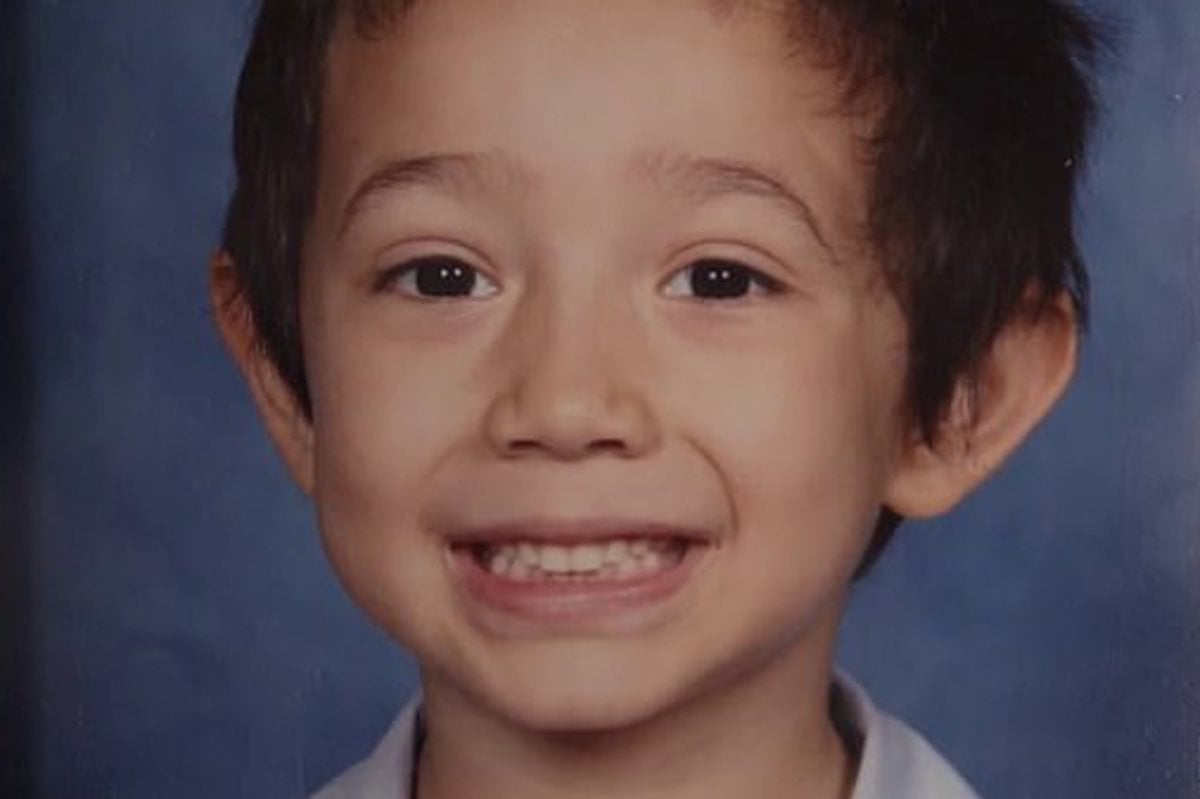 Michael* was a loving, devoted father.

Michael had lived with schizophrenia since being diagnosed in 2003. He was medicated and lived a normal life, but when his son turned five, Michael's partner Anne* began to notice a change in his behaviour.

"He got a little bit confused and was talking about the devil, God, something like that. And he kept repeating the same conversation," Anne told an ABC Four Corners investigation.

Michael presented himself to a Sydney hospital to have his medication reviewed, but doctors presumed his psychosis was brought on because he was no longer taking his medication.

But he was, and the dose was no longer working.

Doctors prescribed Michael a lower dose of an antipsychotic medication than he had previously been taking, meaning his condition further deteriorated once he was discharged, 28 days later.

He began experiencing auditory hallucinations and told his family his father and son were "the devil".

On May 30, 2018, Michael and Anne went to the local community mental health centre, but he wasn't able to see a psychiatrist due to under resourcing.

Weeks passed, and Michael's condition continued to worsen so he tried to get himself back into the hospital's mental health unit which the help of his mother, Susan*.

"I said to [the nurse], 'he's just come out of the hospital and he's having thoughts that his son is the devil',' Susan told Four Corners.

"We begged and we begged for my son to be admitted to a mental health bed. I pleaded with her, I've never pleaded so much in my life." 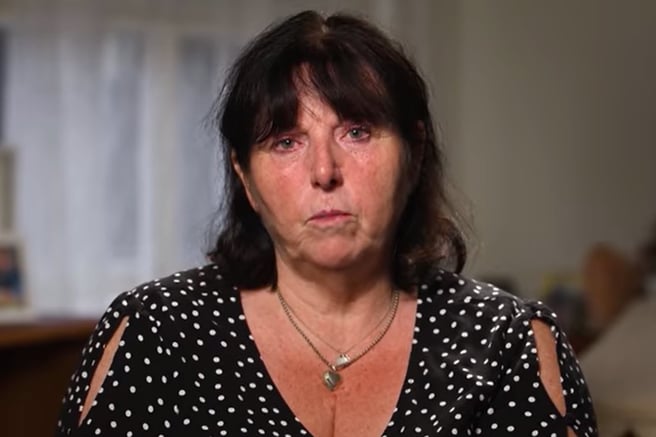 The family were told they could wait in the emergency department, but it could take up to 24 hours for a bed to come free so they went home for Michael to sleep.

The following day, he tried again but the mental health centre was understaffed and the worker he saw was "distracted due to competing demands", an internal report obtained by Four Corners stated.

The next day, Susan took Anne to work, leaving Michael and the boy alone for less than half an hour.

When she returned, she found Michael had killed his son.

Susan told Four Corners the lead up to her grandson's death was a "catastrophe".

"If he had received the help he so desperately sought, it never would've happened," she said.

"He would have got the help he needed. He would've had his medication sorted out. He would have been fine, and we wouldn't be here today.

"I'd have my grandson running, rambling around, and my son fixing my car.

"But instead, my son's in hospital and my grandson's not here." 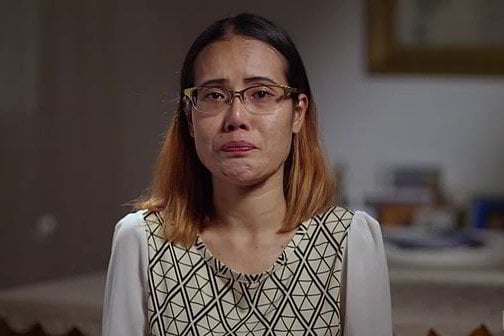 Michael was found not guilty of the killing due to mental illness. He is receiving psychiatric treatment in a secure hospital.

Anne still speaks to Michael most days, and each night she will pray next to a family photo of her partner and the son she lost.

"I'm not angry with him, even first day when it happened. I forgive him," she told Four Corners.

For Susan, Anne, and families like them, the blame doesn't lay with the medical staff and mental health workers who are tasked with helping their loved ones suffering mental health problems, but with the broken system; under-staffed, under-resourced and under-funded.

This story is so confronting but so important. Powerful reporting by @elisereports. So much tragedy, so much pain, a wonderful little boy killed by his father. Yet so few resources. No beds for patients desperately needing them. Surely as a country we can do better than this. https://t.co/KWmahrYWWU

It is important to remember those living with mental illness are not more likely to be violent than those who are not.

"It's a very small subgroup of people with severe mental illness who offend or who are violent," UNSW forensic mental health chair Professor Kimberlie Dean told the ABC investigation.

In fact, rates of violence against people with mental illness are much higher than for the general population, especially those with complex mental illness and psychotic illnesses.

As discussions continue on #mentalillness #violence & #crime as part of @4corners it is important to consider that according to new Mindframe guidelines 96% of violent crimes are done by those who don't have a mental illness.@bartlett_saraj #4corners https://t.co/Rn31AzuT75 pic.twitter.com/ruYDyGK7eW

People with mental illness are also more at risk of homicide, suicide and self-harm.

But in those few, severe cases a failure of mental health services is putting individuals, families and the wider community at risk.

"There's reluctance to talk about this group because it might stigmatise the wider group of people with mental illness," Professor Dean said.

"I don't think it's helpful to ignore the problem, but it is helpful to have balance and perspective."

NSW Health told Four Corners its investigation identified multiple failings in Michael's care, and it had implemented all of the report's recommendations.

In a letter to his family, the department also said it regretted it was "unable to provide your son with the care and treatment he required and deserved".

You can watch Four Corners' investigation on ABC iView.

*Names in this article have been changed.