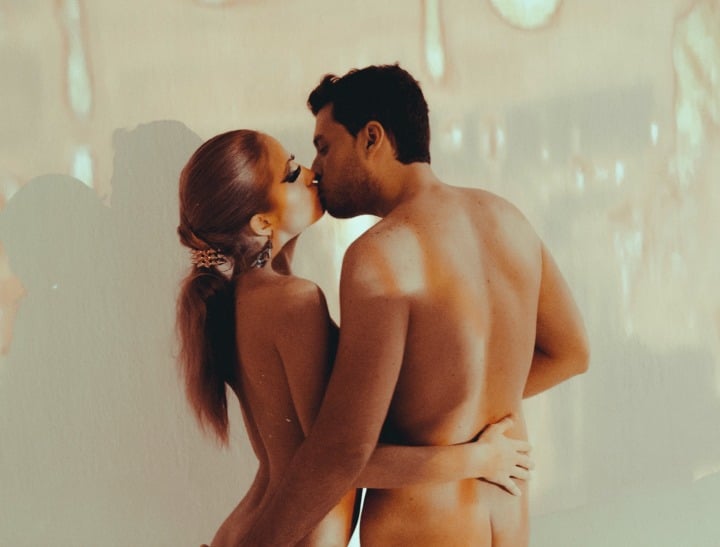 Sex isn’t always pretty. It can be clumsy, sloppy and filled with awkward, giggly moments as you struggle to kick off your shoes and untangle yourself from your bra.

This is what real sex looks like, but it’s not what we’re used to seeing — and adult filmmaker Erika Lust wants to change that.

“[T]he feminist me felt cheated, the activist me felt mad, the sexual me felt aroused,” Erika says of that initial experience.

Men have ruled the pornography industry for far too long and it’s time for things to change.

In order to do this, Lust believes that more women need to follow in her footsteps and get behind the camera in the adult film making industry.

Lust’s latest project, xconfessions, invites her viewers to submit their deepest, darkest sexual fantasies to the site, with Lust and her team hand-picking the best of the best to be created into a short film.

There are people out there who firmly believe that all forms of pornography are sexist, chauvinistic and vulgar.

Of those who disagree with the feminist credentials of her work, though, Lust says she doesn’t feel that she needs to justify her work and that everyone is entitled to their own opinion.

“I work with an almost entire team of women who are hard-working, professional and creative in their approach to sex and portraying it through film,” she said.

“That way every film has sexual liberation and equality at its roots to liberate and educate those who do want to watch my films as an alternative to mainstream films.”