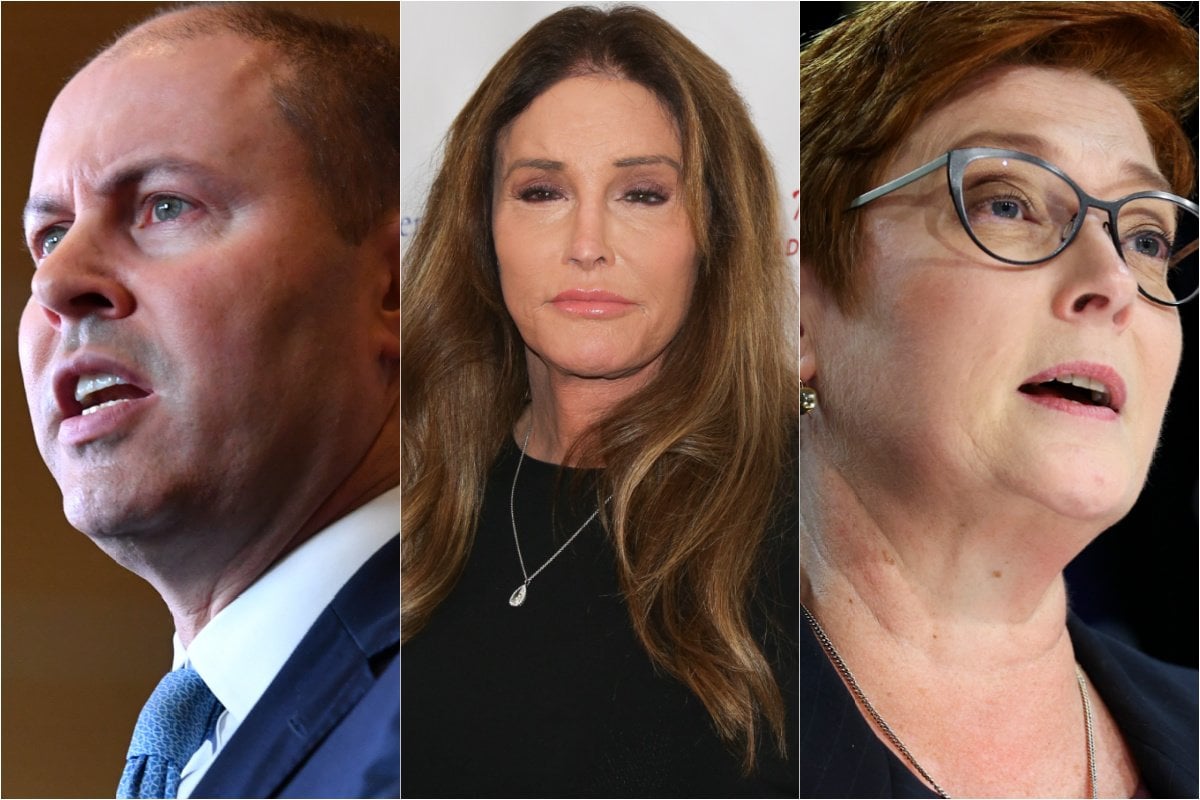 Budget to provide $1.7b for child care.

Treasurer Josh Frydenberg says a planned $1.7 billion injection into the childcare system will give families choice and make the economy stronger.

The package, which will be included in the May 11 budget, is particularly aimed at low and middle-income families earning $130,000 or less.

It will also increase the subsidies given to families with more than one child in child care.

The childcare subsidy for families with two or more children aged five and under will increase to a maximum of 95 per cent, up from 85 per cent.

Mr Frydenberg said Treasury estimates the measures will help to boost economic growth by about $1.5 billion a year and provide the opportunity for up to 300,000 extra hours a week to be worked.

"That is the equivalent to 40,000 people working an extra day a week," Mr Frydenberg told reporters in Canberra on Sunday.

Minister for Women Marise Payne said the measures are also about ensuring families have choice.

"It is about supporting women into the workforce who want to work more days or more hours," she told reporters.

The announcement came after a week of calls for a more generous and less complex childcare system from business, welfare and early education groups.

From Monday, people aged 50 years and over can receive the AstraZeneca COVID-19 vaccine at general practice respiratory clinics and state and territory vaccination clinics.

On May 17, the vaccination program under Phase 2b will be expanded to GP surgeries.

Up to 15.8 million doses are available for this part of the rollout, which includes catching up on any unvaccinated Australians from previous phases.

A new Guardian Essential poll suggests less than half of people aged over 50 are willing to get the AstraZeneca jab despite it being recommended by health officials, due to the recent changed health advice.

Queensland searching for a Pakistani national who jumped off livestock ship.

9News reports Australian Border Force is frantically looking for a Pakistani national who jumped off a livestock ship that docked in Townsville.

The ship left Huanghua in China on April 12 and was at sea for 17 days, bound for Australia. It moored on Thursday.

#BREAKING: A Pakistani national who escaped his ship while in quarantine in waters off Townsville has turned himself in to Police after a statewide search. #9News pic.twitter.com/tnqCCFcOjA

The search is still ongoing.

Foreign Minister Marise Payne has rejected any suggestion that blocking travellers from India is racist.

"Absolutely not in any way," she told reporters in Canberra on Sunday.

But Senator Payne is standing by the government's warning that any Australian trying to return home from India will be in breach of biosecurity laws and face jail.

Although Australia has temporarily suspended direct flights from India due to the Asian nation's growing COVID-19 crisis, it says any travellers taking a different route home could face five years in jail or a hefty fine.

Foreign Minister Marise Payne has denied new fine and jail terms for Australians trying to return from COVID-plagued India are racist policies, saying the move is based solely on medical advice. https://t.co/HxCswPZwXG

"The decision which has been made under the Biosecurity Act on the basis of the advice of the chief medical officer is a temporary pause on returns."

Senior Labor frontbencher Brendan O'Connor said he was surprised the government is taking such a stance.

"I believe that the ban on flights would be sufficient to prevent people coming back to Australia," Mr O'Connor told ABC's Insiders program.

"So I think in part that is a political distraction from the main focus, which should be finding whatever means possible to ensure that Australians are able to return home. "

The Australian Human Rights Commission wants the government to prove that its decision to fine or jail Australians is "not discriminatory".

Travellers from India have been blocked from entering Australia until at least May 15, when the decision will be reassessed.

Indirect routes via Doha, Dubai, Kuala Lumpur and Singapore have also been closed off as the daily tally of COVID-19 cases in India tops 400,000.

More than 9000 Australians in India are registered as wanting to return, including 650 considered vulnerable.

West Australians face the prospect of an extended period of mask-wearing as the state seeks to avoid another coronavirus lockdown.

Premier Mark McGowan on Sunday confirmed no new locally acquired cases had been detected, 24 hours after a hotel quarantine security guard and two of his housemates tested positive.

Contact tracers are continuing to work through the movements of the three men but all 16 close contacts identified by WA Health as "high risk" have returned negative tests.

Perth and Perl reverting to mask rules as they were yesterday. Wear masks indoors and outdoors. Premier says will go back into lockdown if that’s the health advice.

Results are pending for a further four close contacts, while another 136 contacts are deemed casual or yet to be classified.

"We could see masks become a longer-term measure in coming weeks," the premier said.

"And that is unfortunate because I know how uncomfortable and difficult it is but that may be one of the measures that we put in place to provide additional protection."

Jetstar Australia will be looking to fill hundreds of new roles as the airline switches some of its grounded international fleet to domestic routes.

The airline's operating schedule was whittled down from 700 daily fights to 12 during the pandemic, with the majority of staff stood down.

Domestic flights are however now surging, and The Australian reports they're expected to rise to 120 per cent by the end of 2021, allowing for hundreds of new jobs.

Jetstar chief executive Gareth Evans has told the publication they're preparing for three Boeing 787s to be brought into service for domestic flights later this month, which will also mean an increase in available seats on those flights.

Caitlyn Jenner opposes transgender sport as she begins run for governor of California.

US Olympian-turned-celebrity Caitlyn Jenner announced “I’m in” on Twitter last week, as she joined a growing list of candidates seeking to oust current Governor Gavin Newsom from office.

But she's already stirring up controversy, telling TMZ over the weekend she is opposed to transgender girls competing in girl's sport because it "isn't fair."

I didn’t expect to get asked this on my Saturday morning coffee run, but I’m clear about where I stand. It’s an issue of fairness and we need to protect girls’ sports in our schools.https://t.co/YODLDQ3csP

Jenner, who won the decathlon in the 1976 Summer Olympics, and who more recently is known from Keeping Up With The Kardashians, told the world she was transgender in 2015.

Her comments triggered an onslaught of criticism from the trans community, with some calling her "a traitor".

- Millions of Orthodox Christians around the world have celebrated Easter. They celebrate Easter later than their mostly Western counterparts as they follow the Julian calender which dates back to the Roman Empire.

- Police in Texas have discovered a house with 90 people crammed inside, with fears it's linked to people smuggling.