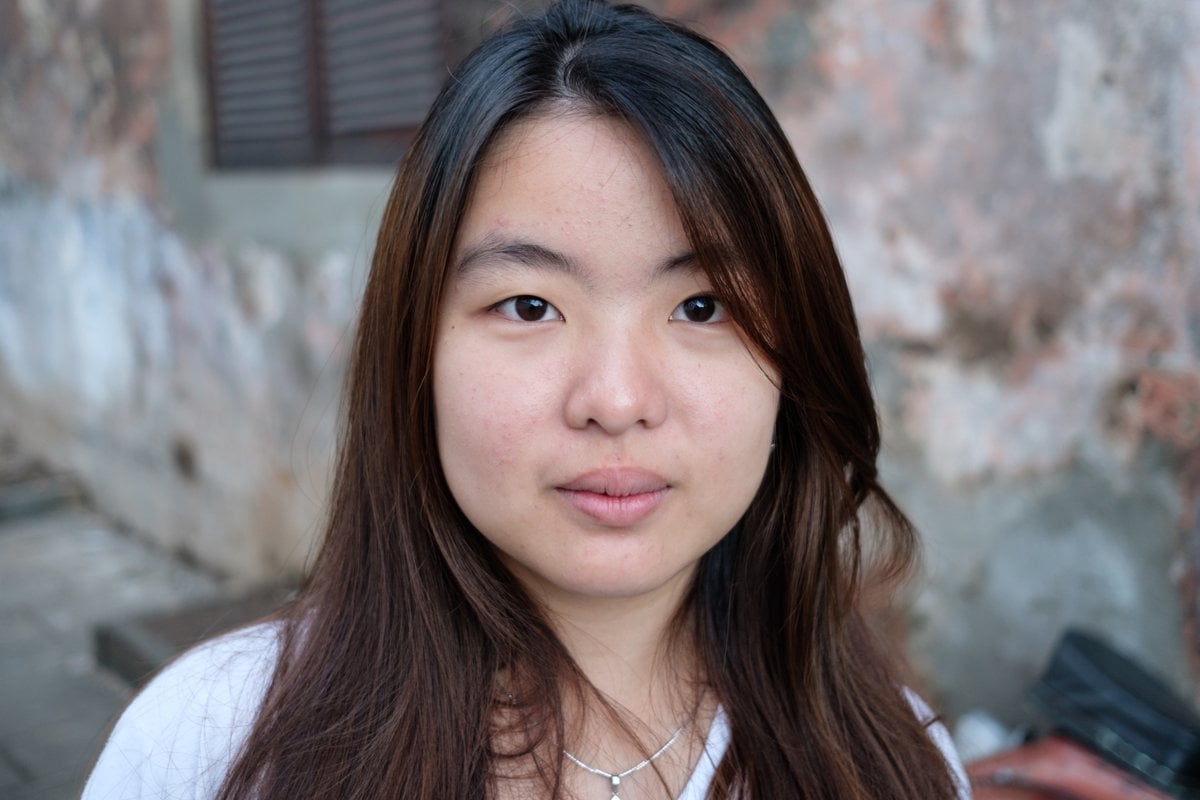 I love my husband.

When we first got together, he cooked a lot of meals for me.

From scrumptious scrambled eggs, flavourful chicken souvlaki to light and airy pineapple cheesecake, he knows his way around the kitchen.

We would take turns cooking for each other. We made dinners that required hours to prepare and took more hours to enjoy them and each others' company. That was when we had the time.

But then the kids came.

It got busy, and it became who was the faster and more experienced cook.

I’ve been cooking since I was 10 years old, slicing, dicing, mixing and sauteing. I can make dinner in under 30 minutes without making a huge mess or having to follow a recipe.

It just made sense for me to be the designated chef in the house.

So we decided that I would cook, and he would do dishes.

On a busy Friday afternoon, I realised I hadn’t prepared anything for dinner. My husband was watching the kids that day so I yelled from the office, "What do you wanna do for dinner? I didn’t plan anything."

He yells back, "Don’t worry, babe. I’ll make dinner for us."

I shrug and get back to work.

Listen to Mamamia's podcast This Glorious Mess, a twice-weekly look at parenting as it truly is: confusing, exhausting, inspiring, funny, and full of surprises. Post continues below.

As I’m shutting down my laptop, I’m excited to see what’s for dinner. I run upstairs to look at the dining table. He’s in the kitchen putting some things away.

There are two perfectly grilled tuna sandwiches cut diagonally, placed on top of each other like a photo straight out of the Bon Appetit magazine. They look amazing.

He even foraged some green onions and celery from our garden, minced them up and added them to the tuna and mayonnaise mixture. The cheese was melted but not too gooey.

He comes back from the kitchen and sits down to eat. As he takes a bite of his sandwich, I ask him, "So what are the kids going to eat?"

He stops chewing, "Uh, I guess I should make two more?"

I put my hands over my face, scoff, and roll my eyes. "Duh! We have to feed them too!"

Before he could even swallow the bite, he puts his sandwich down, quickly gets up from the table and heads over to the kitchen. As he’s grabbing the mayonnaise from the fridge and a clean knife, he admits, "Well, I didn’t think of them."

So I say, "But you’ve been with them the whole day."

He’s perplexed, "I know but I guess I didn’t really think about what they were going to eat. I just thought about us."

My mind is blown. I’m absolutely baffled at his whole thought process and behaviour. Then I start to laugh and shake my head. The shock turns into amusement because this incident pretty much sums up the difference between us as parents.

The moment I became a mum, priorities changed, and my kids became my main responsibility. It was like a huge chunk of my brain automatically redirected all its attention and resources to taking care of a tiny human.

I didn’t just feed, clean, soothe and hold them. I anticipated all their needs. From how much they’ve eaten, when they last pooped to how long they’ve napped for, I kept track of everything that was going on in their life. I had to think for them because they’re helpless little babies. I could sense if something’s wrong without asking. I planned to make plans.

I over-prepared and over-delivered because I always considered their lives as part of mine.

The same did not happen with my husband. When he became a father, he had to learn the basics as I did.

He acquired the skills to change a nappy, hold a baby, bathe, bottle feed and so forth. He did the sleepless nights with the crying baby. He’s done the mad dashes to the bathroom during potty training. He’s held them tight and cheered them up when they’ve fallen. He’s taught them how to play Risk and Monopoly.

Currently, he’s been caring for both of them upstairs all day while I write.

However, he never seemed to take on the invisible load of motherhood.

His brain didn’t change to the extent that mine did.

He worries about the kids but not as deeply as I do. He cares about their health and happiness but not to the degree that I do.

He prioritises his role as a parent but not at the level that I do.

And some days, it doesn’t seem fair. My kids will always be at top of my mind.

I will consider their needs and wants with everything I do because I’m their mother. My husband will carry on considering his needs before them because he has different expectations as a father.

That difference between us is why he only made two sandwiches. But the most important thing is that he immediately got up to make two more.