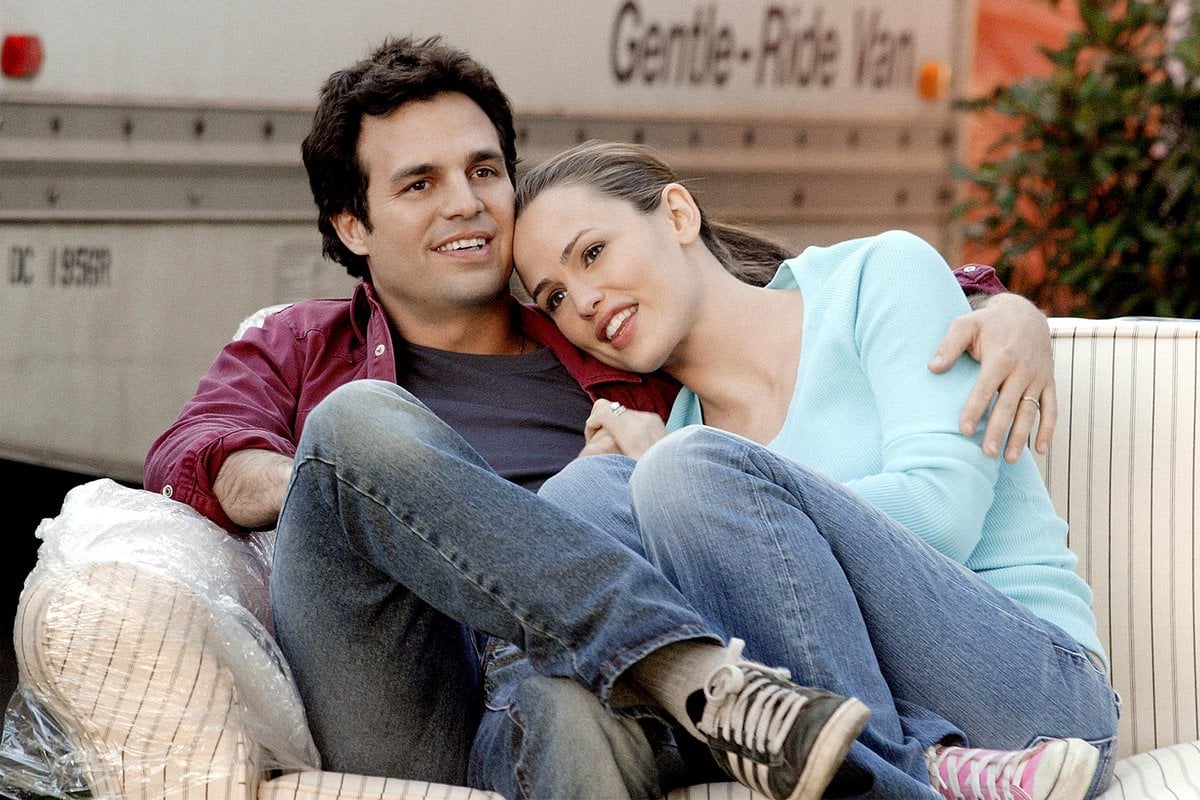 Starring Jennifer Garner, Judy Greer and Mark Ruffalo, Suddenly 30 is one of those classic rom-coms so many of us love, even all these years later.

Reminisce and watch the trailer for Suddenly 30 below. Post continues after video.

While there are many elements of the 2004 film that we'll all remember (hello, the iconic 'Thriller' dance and the dress Jenna wore during it), there are a handful of behind-the-scenes facts you probably don't.

Here are 10 things you probably don't know about Suddenly 30.

One of the most iconic scenes in Suddenly 30 is when Jenna starts to perform the dance to Michael Jackson's 'Thriller' to save a dull work event.

When she spots her childhood friend Matty, she convinces him to awkwardly join her.

Mark Ruffalo has since admitted it wasn't just his character that was reluctant to dance.

"She had to drag me onto the dance floor," Ruffalo told Fox 5 while promoting the new Netflix movie The Adam Project, where he reunites with Garner. 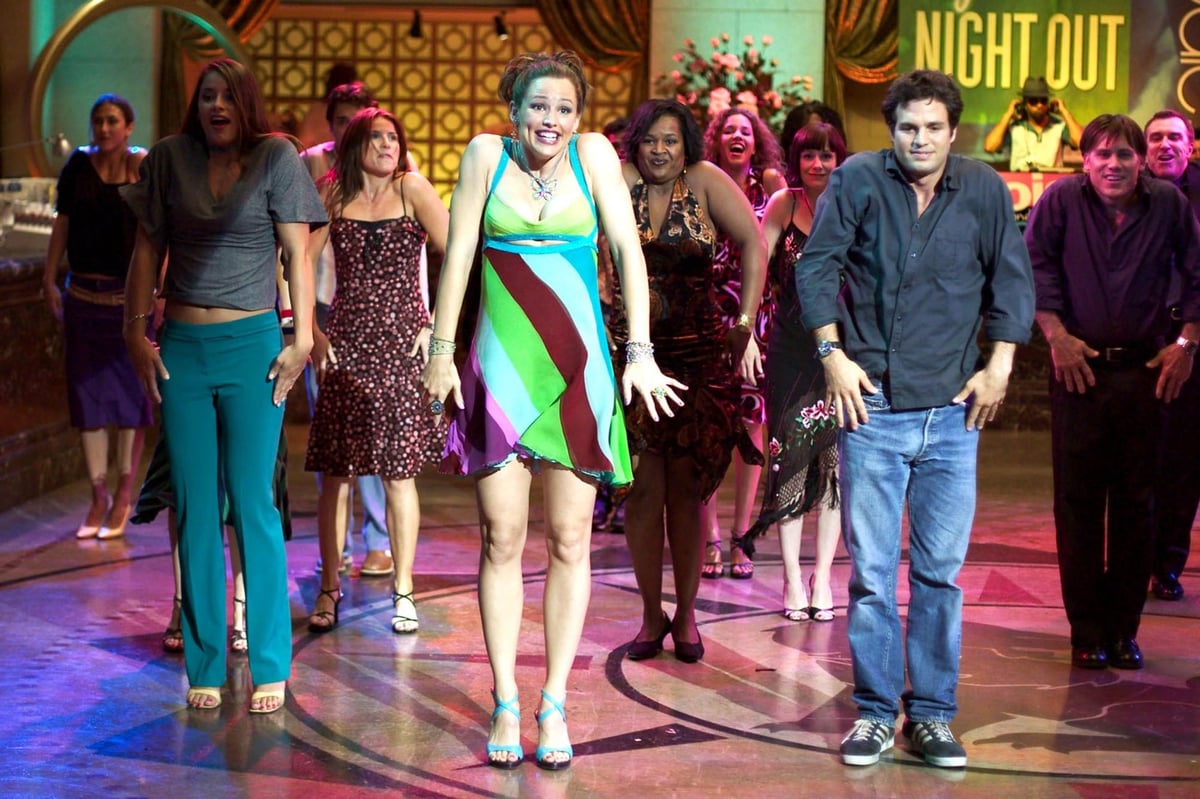 "It took me six hours to learn what she learned in about six minutes," he continued. "She was so good at dancing and I was so bad."

"He almost quit the movie, we had to talk him into staying," Garner said.

"I almost quit the movie," Ruffalo agreed, and he wasn't kidding.

In a 2004 interview with Black Film, Ruffalo also said: "The dancing was horrible. I almost didn't want to do this movie. I literally read it and I'm like 'I can't do this movie. I can't get up and do those scenes.'"

2. There was a very obvious reason Christa B. Allen was cast as young Jenna.

Christa B. Allen didn't have any acting experience before Suddenly 30.

In the documentary, Making of a Teen Dream, Garner said Allen really resembled her teenage self, which is one of the main reasons she was cast.

"[She] was exactly how I was at her age," Garner said. 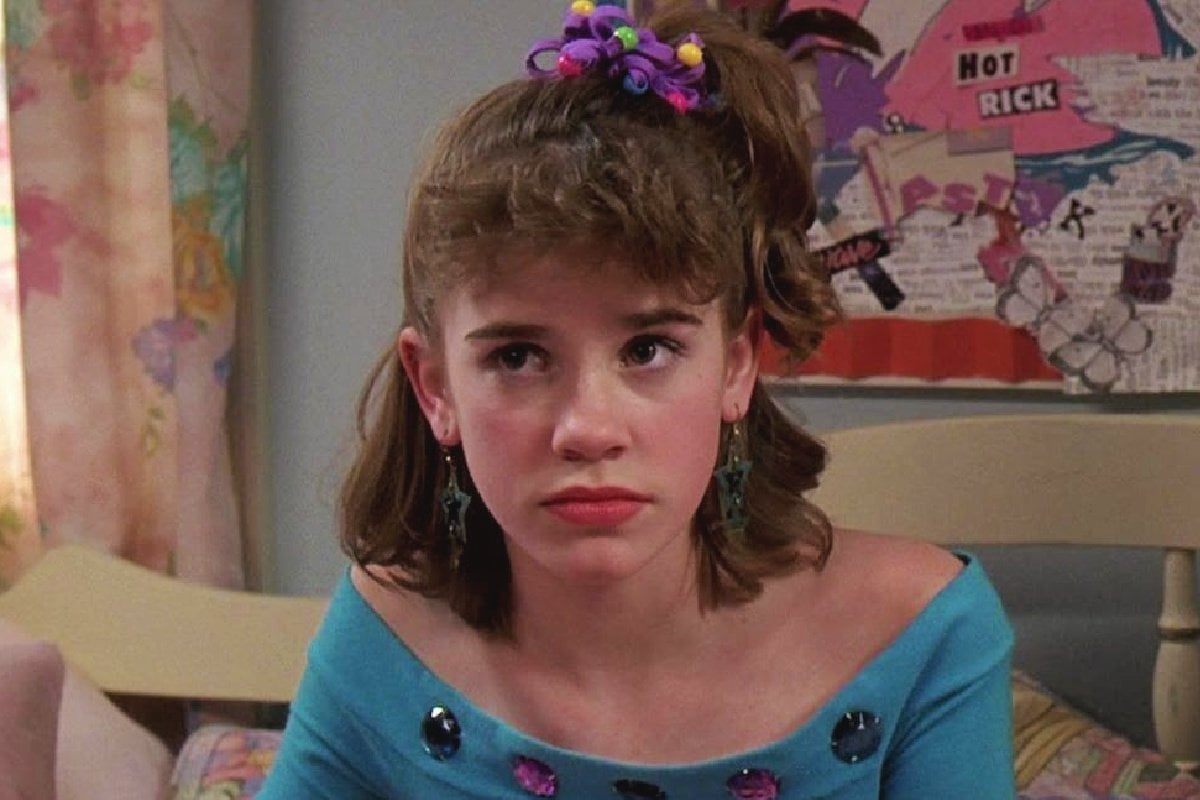 Allen looked so much like her, she also played a teenager version of Garner's character in the 2009 film Ghost of Girlfriends Past.

"I just really love her so much, and she is such a special person," Greer said about Garner in a 2018 interview.

"There's not a lot of people in the world that deserve everything that they've gotten, and all the success, and she is one of them. I'm really happy for her." 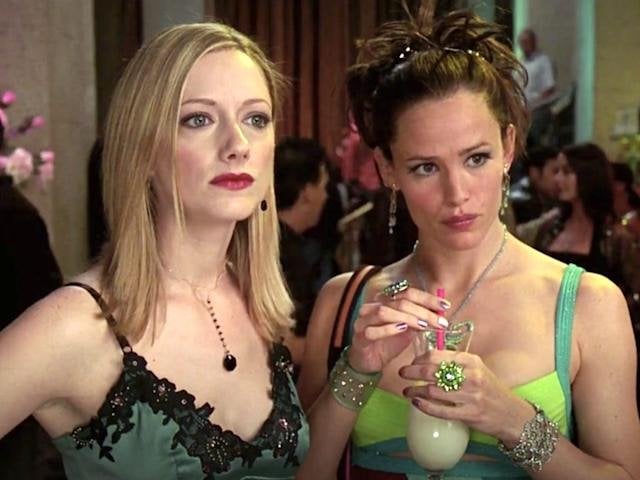 "I remember being mean to her in scenes, and then after a cut just being like, 'Ugh, I'm so sorry.' And then sometimes I remember we would be in the middle of a scene, and they would cut, and she would just be like, 'You're so mean!'"

4. Greer's mum got emotional when she saw the younger actress who played her.

According to the documentary Making of a Teen Dream, the first time Greer's mum met Alexandra Kyle - who played young "Tom-Tom" - she was blown away by their resemblance. 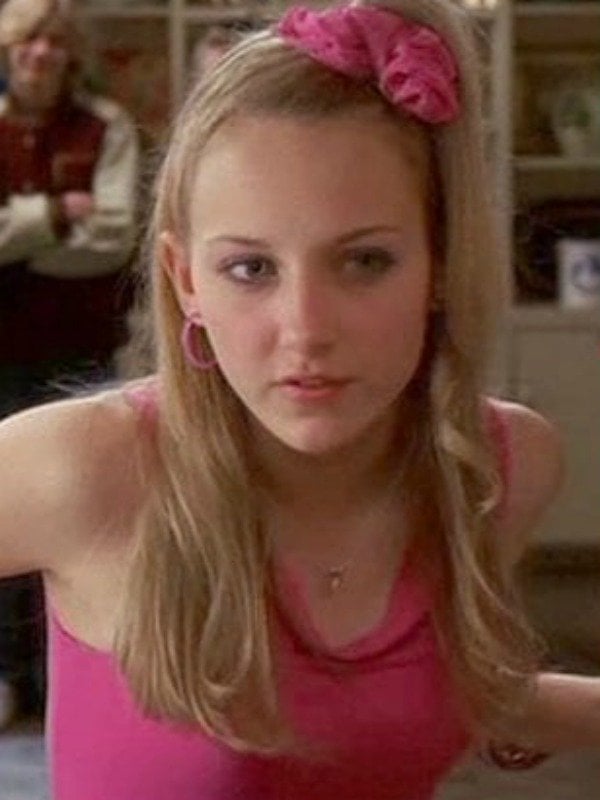 Kyle said Greer's mum told her: "It's like seeing my daughter again." However, Greer didn't see any resemblance.

"I looked like a little boy and she's gorgeous."

In the documentary, Greer said she was encouraged to add her own flare to her character.

"Judy Greer, without a doubt, is a comic genius. She knows how to take something that looks like nothing and spin it," Garner said.

"Talk about improvising — she always can make a line that seems funny 10 times funnier."

6. There was another A-list actor considered for the role of Jenna.

Before Jennifer Garner landed the role, Renée Zellweger was considered for the lead.

It almost feels weird to think that there might not have been younger actors cast to play Garner, Greer and Ruffalo. But at one point, they considered not casting them.

According to Ruffalo, the idea for the actors to play their younger selves "was talked about for some time" but the crew decided against it.

8. Some of the Six Chicks have gone on to do big things.

While you'll remember the movie's popular mean girls the Six Chicks, there's a good chance you've forgotten some of the famous actors who played them. 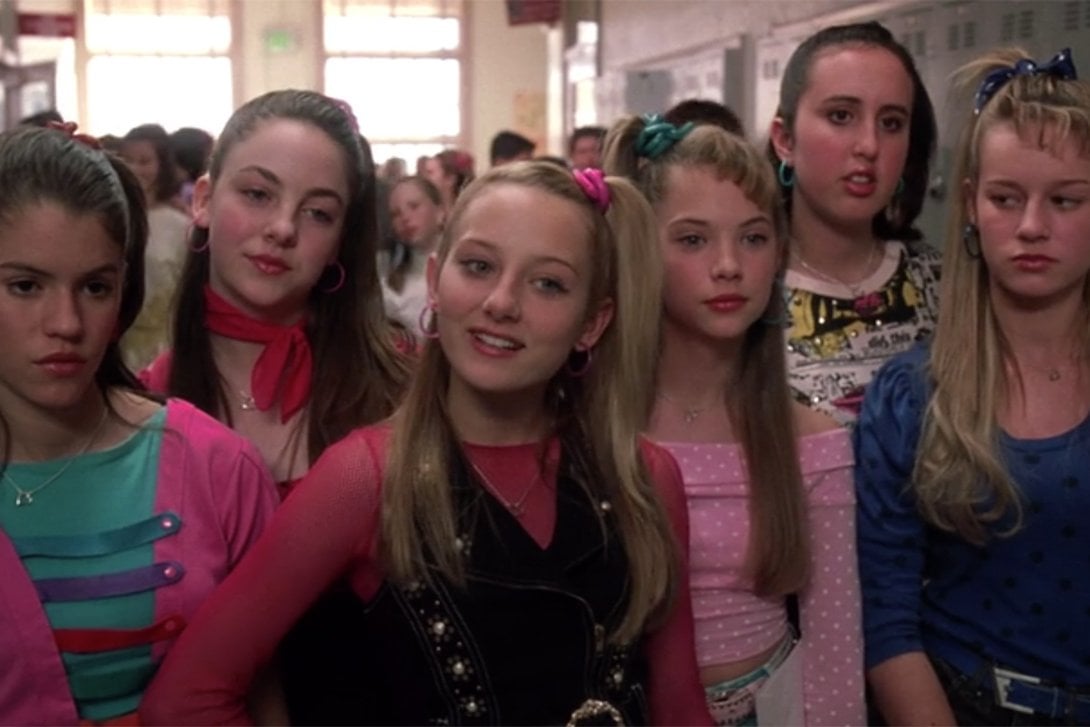 There are always sneaky hidden references in films and TV shows, and in Suddenly 30, there were a bunch.

The picture of Madonna that is on the table of 13-year-old Jenna's room reappeared when Jenna is 30, this time though, it's signed; the Poise article that Jenna reads at 13 features the flat that she ends up living in at 30; and Jenna turns 30 exactly 13 minutes into the film.

10. Hundreds of fans watched as they filmed the movie.

Suddenly 30 was filmed all throughout New York City. Garner admitted it was "crazy".

"We shot all over the city... we were everywhere," Garner said in the documentary. "It was hot and sometimes beautiful and crowded."

"Sometimes you'd have hundreds of tourists watching," she added.