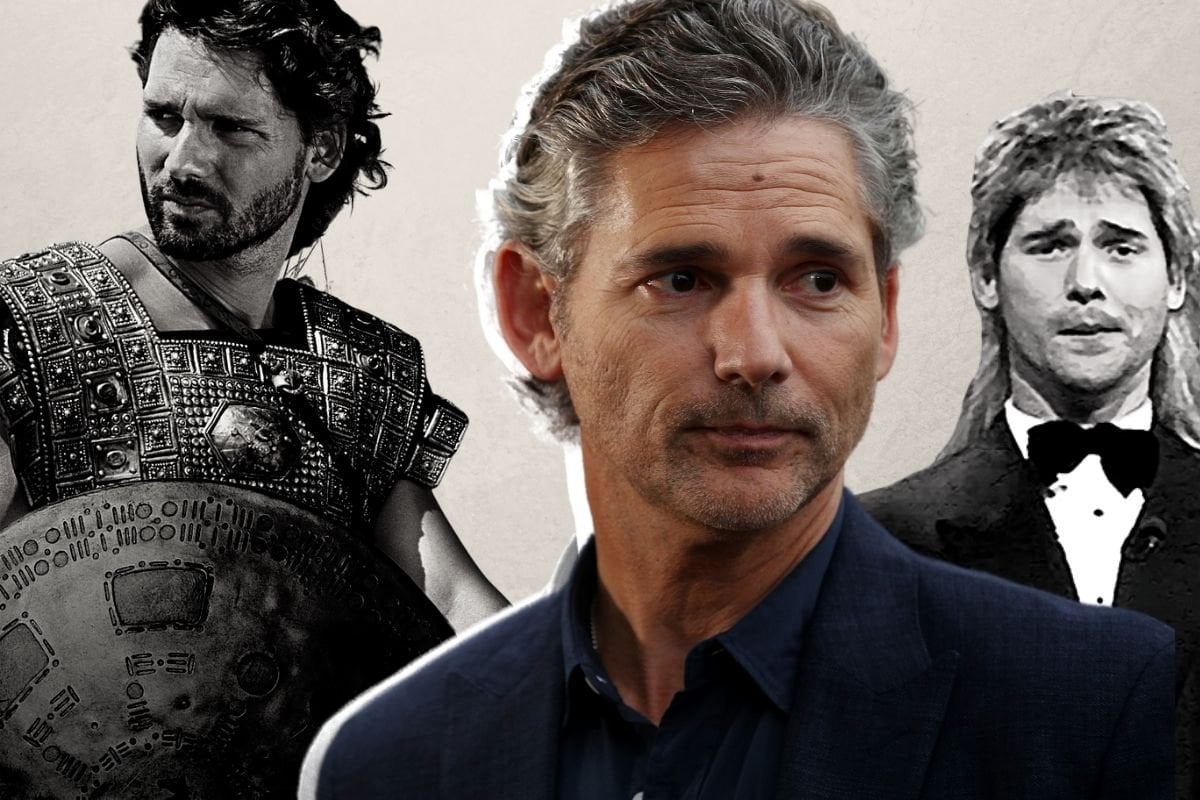 Even as his international career flourished, Eric Bana had a rule about going to Los Angeles.

Not because he doesn't like America or Americans. But because he simply couldn't live in a city "full of movie people".

Watch: Eric Bana stars in one of the most anticipated movies of the year, The Dry.

Bana is a Hollywood star with none of the affectation, a rare kind of film actor who chooses roles based on character rather than his billing on the poster.

It just so happens that the parts eagerly hurled across his desk over the past two decades are for blockbusters, soaring epics and award-winning adaptations.

Even in 2020, a year in which studios have been battling against public health restrictions and the increasing dominance of streaming services, Bana looks set to cut through with a star turn in The Dry, the hugely anticipated film version of Jane Harper's best-selling Australian novel.

Bana plays the lead, Aaron Falk, an AFP agent lured back to his outback town by a decades-old mystery - the death of a local teenage girl. It's due in cinemas on January 1, but early reviews are already praising Bana's performance; his latest in his diverse and wonderfully odd career.

"There was definitely an adjustment period."

Comedy was Eric Banadinović's fallback career in the early 1990s. Another trade to bolster his income.

The Melbourne man had been drifting through odd jobs — labourer, courier, bartender — and after filling in for a standup one night at Melbourne's Castle Hotel to relative success, he kept on gigging.

Having seen a lot of comics over the years, he decided he could be "at least as good as the bad ones".

"I didn't have stars in my eyes. I'm an introvert so that whole world is the opposite of where I thought I'd end up. I mean, I enjoyed it when I did it and I still miss it sometimes," he told The Feed in 2016.

"I miss the purity of writing something, being on stage and performing it, and that's it... It's a big change when you go from doing standup comedy to walking on a set and speaking everyone else's words and sometimes not even the way you want to say them. There was definitely an adjustment period there."

The launchpad to his on-screen career was in '90s television sketch comedy, Full Frontal — another job he landed by virtue of just giving it a crack.

The cult classic film The Castle followed. And of course, his surprise dramatic turn as Australia's most infamous underworld figure in Chopper.

It was the role that got him noticed in global filmmaking circles. Legendary critic Roger Ebert cast him as a future star, writing, "He has a quality no acting school can teach you and few actors can match. You cannot look away from him."

And so the CV grew. Black Hawk Down. Hulk. Finding Nemo. Troy. Munich. Funny People. Hanna. Star Trek. With the low-budget likes of The Nugget, Romulus, My Father and a brief cameo in Kath & Kim tucked in between. 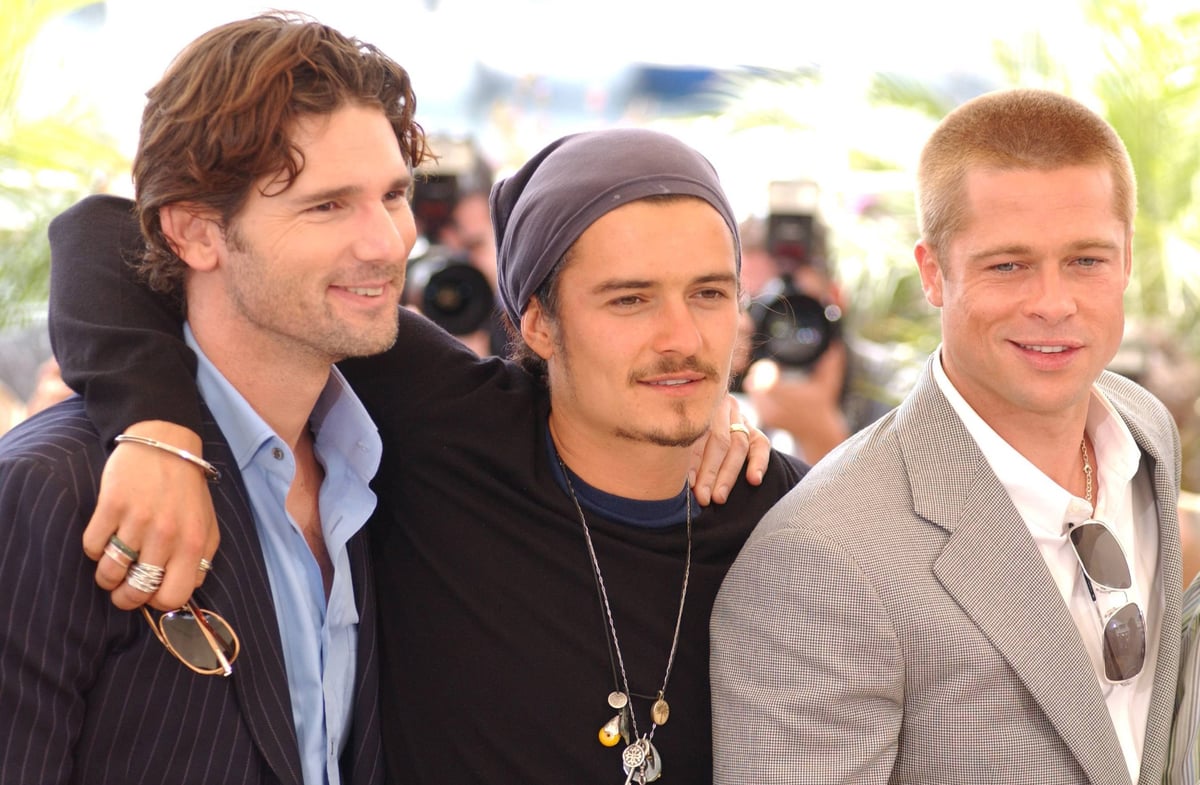 Bana's major return to television came in 2019 with the screen adaptation of the juggernaut true-crime podcast Dirty John, in which he played John Meehan - an American conman who seduced, manipulated and terrorised multiple women.

"It did affect me. It got to the point that I couldn't look women in the eye when I was out and about," he told The Tonight Show. "Literally, if I was in a lift, I'd just be like this [looks down]. Just like, 'I can't, I can't look at you.' I was overcompensating. I felt really bad the whole time I was filming."

Beside Bana through it all has been his wife, Rebecca Gleeson.

The pair met during the actor's Full Frontal years, when Gleeson was working as a publicist. Speaking to ABC podcast, How Big is My Trailer, Bana said her understanding of the industry was instrumental in helping him grapple with his rising profile.

"There was zero magic to my job and what I was doing. It was definitely helpful," he said. "Even if she had not been in that job, she's just such a great sounding board. She just makes so much sense and is able to decode complicated people and see things from their perspective." 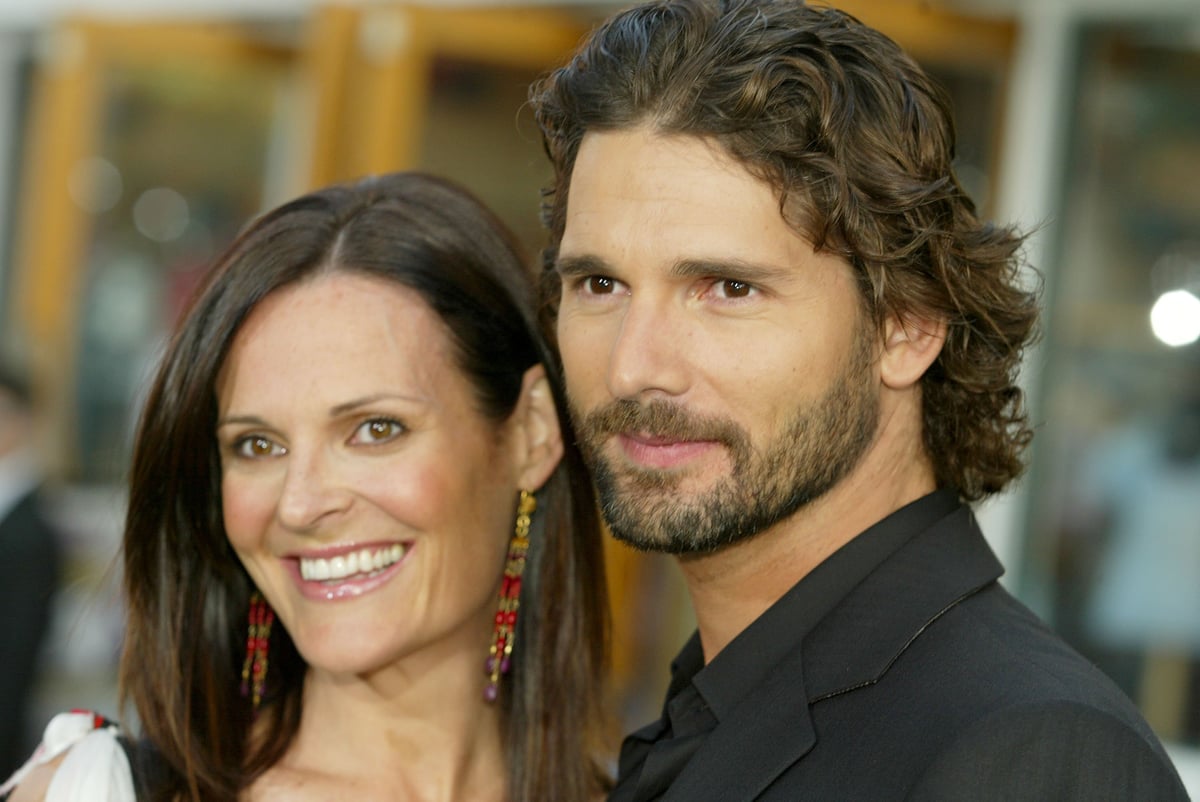 Bana's family life has been split between their suburban Melbourne home and whichever far-flung location he happens to be filming in. With the odd sub-seven-day trip to L.A. slotted in, of course.

He's so utterly not-Hollywood, that it would be easy to think he almost would have preferred another life in entirely; watching his beloved St Kilda, tinkering on cars, and chuckling at his youthful curiosity about a life on stage and screen.

But in an interview with Fairfax back in 2007, he pointed to a key character trait that ensured otherwise: he's a big dreamer.

"Comedy is risk-taking, so is acting. But so is doing nothing — that's pretty scary," the then 38-year-old said.

"I think I could have potentially been a very miserable person if I hadn't felt that I'd given something a go."