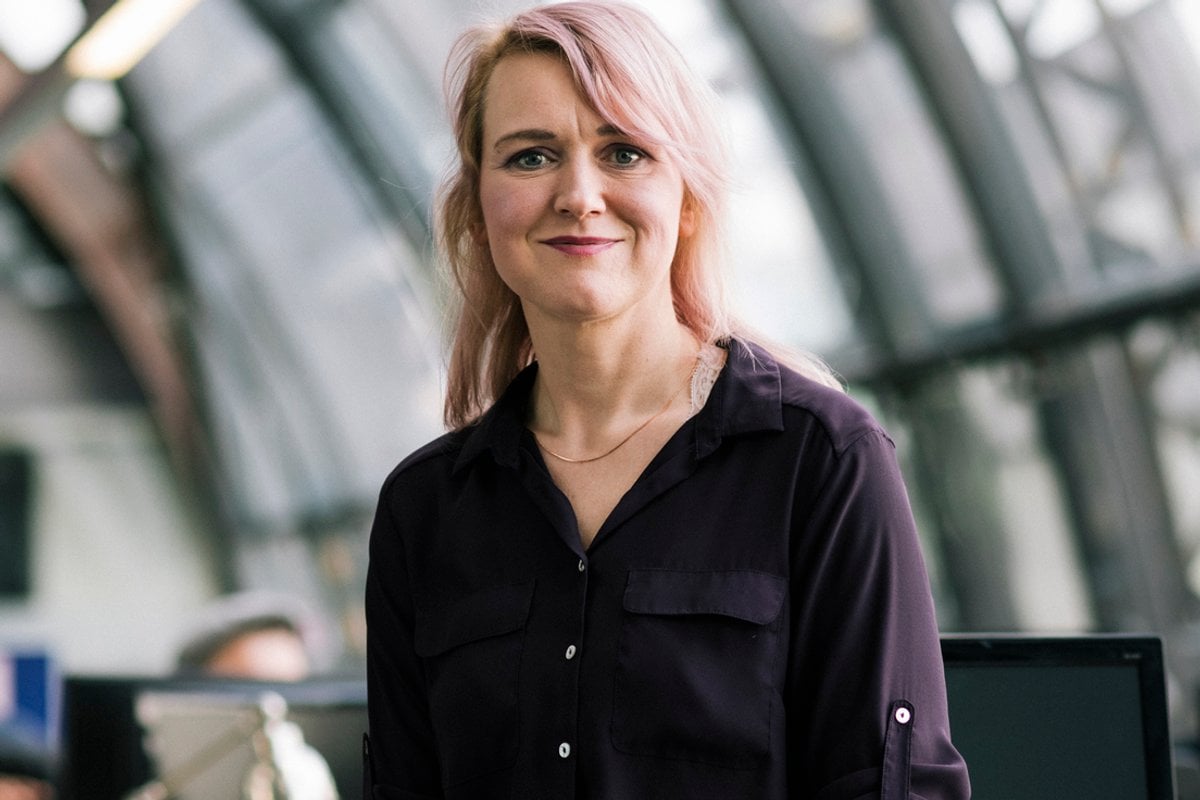 When I met my partner, he was in a relationship.

I knew I was attracted to him from the moment I spotted him across a crowded dance floor. I was 21 and wanting to simply enjoy myself but I found no matter where my eyes traveled; they seemed to repeatedly land on his face.

He stood in a corner. He seemed suited to a corner, he was tall but he appeared shy and self conscious. Fueled by bourbon and an urge to no longer be strangers I walked over and introduced myself. The volume of the room forced his tall stature to stoop down to my level. I could almost feel the skin of his ear brush against my lips as I told him my name.

He subtly mentioned that he had a girlfriend very early on in the conversation. As soon as he said those words I felt my body jerk back slightly, a reflex reaction. I stopped playing with my hair and adjusted my flirtatious gaze. I swiftly placed him in the “cannot go there” category and moved on.

Then we saw each other again. We rotated in the same circles. We knew the same people. It seemed like every corner I would look to, there he was.

The third time we bumped into each other we talked all night. We enjoyed each other’s company. It felt electric. Perhaps partly because he was forbidden fruit.

We agreed that neither of us found talking to new people easy and yet here we were. We exchanged numbers. I don’t remember who asked. But it felt like a simple extension of our conversation. Casual.

He texted me that night that it was good to talk to me. I agreed. We texted again the next day comparing hangovers. Then it soon became everyday.

I began to look forward to his texts.

We exchanged jokes and grew to know each other through silly games and hypothetical questions. We confided in each other and he offered a sympathetic ear when I’d had a bad day.

We never spoke of his relationship. It was as if our friendship existed in a completely different realm. That the two of us just lived through these constant stream of texts.

It was separate. It never seemed flirtatious. The words were never sexual. It felt innocent.

We had never kissed. We never touched.

I did question myself occasionally as to whether his partner knew we talked so often, but also deep down, I didn’t really want to know. I chose to stay blissfully ignorant.

After all, we were just talking? Could we not be friends?

In my mind, the line was never crossed. But I suppose that also depends on your definition of the line.

When is it cheating? When hands begin to wander? A lingering glance? An exchange of numbers? A secret? An inside joke? A lie? An attraction? A kiss? Sex?

A whispered conversation in a dark corner?

Cheating really depends on what rules are set in place in your relationship. For some people it’s fine to flirt. To kiss. To have a one-night stand as long as bodily fluids are exchanged, but nothing more. Is a physical affair any worse than an emotional one?

The boundaries depend on how you and your partner define them.

After a while we stopped texting.There was no explosive moment. Just a small quiet retreat from both sides. We had begun to read more into the unspoken words. What we both didn’t dare say. So we said nothing.

I told myself it was for the best. After all, where could this go? But I couldn’t help but feel upset. I missed him. I missed the friendship. The conversation. I missed the tingling excitement, the quickening of my pulse when I said his name. The adrenaline of walking the tightrope along that line.

I missed the possibility that lay in those unspoken words.

But it was over. Or so I thought.

Eventually he and his girlfriend broke up and a few months later he contacted me and we began dating. Now I’m married to this man and a lot less naïve about our origin story.

A line was crossed, there is no denying that.

Officially we felt like we had followed all the rules but I always knew that the butterflies that fluttered in my stomach when I thought of him told a less innocent tale.

We were caught between the type of people we wanted to be and who we really were.

We had an emotional affair.

When we met, was he searching? Was he unfulfilled? Was it his partner's fault? Was he forced to look elsewhere for something his relationship wasn’t providing? No.

Was a wild temptress who lured him away? No.

I actually don’t believe there is such a thing as a “homewrecker”. An evil witch who tempts a handsome prince away with her poisoned apple.

A million different possibilities and a thousand tiny moments factor into infidelity.

Do you ever hear of a case in which a man or woman is completely satisfied within themselves and their loving relationship, only to be suddenly transfixed by the siren song of an irresistible stranger?

At the end of the day I don’t believe a third party harnesses the ability to ruin a relationship between two happy, emotionally stable and fulfilled individuals.

Yes there are men and women who intentionally target unavailable people. Does this make them evil? No. It does indicate they are perhaps in need of therapy. To be given tools to make healthier decisions in their lives.

Once we were together I wondered if I would experience fear or a lack of trust.

After all, “once a cheater always a cheater.” That’s what they say! But honestly, I never did. To paint someone with that singular brush is an unbalanced reflection on the situation. If someone does have an illicit entanglement outside the boundaries of their relationship they may choose to assess the damage, to stop and look at their reflection. To dig deep and do the work in searching for the reason why. Does this not qualify them for redemption?

Is “cheater” a label that must be branded upon them forever? A warning sign for future partners to use as an indicator for all future behaviour. Where then is the opportunity for forgiveness and growth?

Have we forgotten that it is entirely possible for a person to do bad things and not be a bad person.

Cheating is merely a symptom of a much larger issue.

That’s the problem when it comes to infidelity. People want to apply black and white statements to what is essentially a world of grey.

Yes, it can often be a cowardly betrayal, a series of destructive decisions that lead to pure heartbreak and devastation. The breakdown of families and homes. And when such hurt is inflicted it’s natural to want to lash out and label the other person a “homewrecker.”

But in my opinion, when combing through the wreckage of any past relationship ruined by infidelity, the home was already beginning to crumble, long before it was wrecked.

Reply
Upvote
1 upvotes
I don't think I agree that in every case of infidelity the house was already starting to crumble before the other person came along.
I believe in a "do unto others" approach with things like this:  don't behave in a way with someone else's partner if you would not like someone behaving that way with your partner.  Although that will mean different things to different people, you at least can't be accused of being a hypocrite if you stick to that.
rush 8 days ago