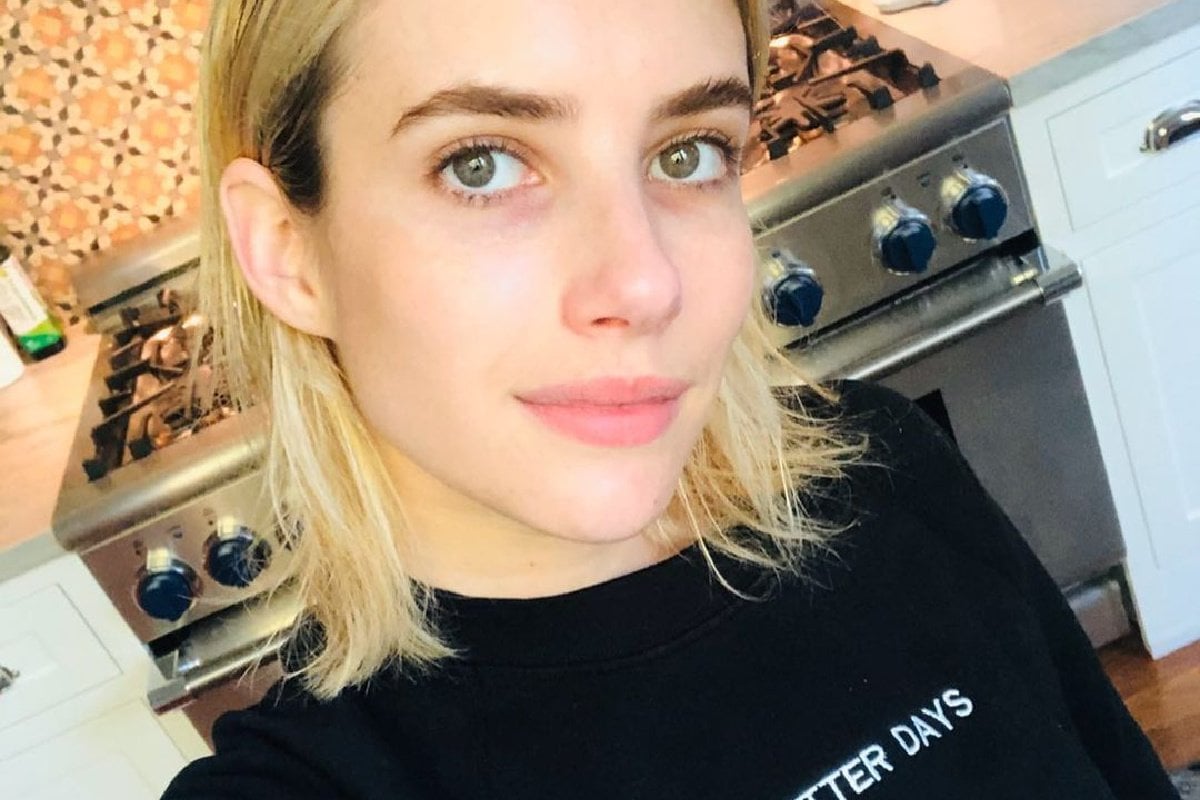 After months of tabloid speculation, the 29-year-old actress shared the news that she and her partner, Garrett Hedlund are expecting, in the most relaxed way possible - uploading a series of photos with her cradling her baby bump on Instagram.

"Me... and my two favourite guys," she captioned the snaps.

But whilst this was her official announcement, Roberts' mother was actually the one to let the news slip.

When appearing on Jimmy Kimmel Live to promote her new Netflix film, Holidate, Roberts explained that she wanted to keep her pregnancy as quiet as possible. But after the tabloids got wind of it, her mum accidentally confirmed it.

"I was keeping my pregnancy pretty low-key, but unfortunately, my mother has Instagram. Which, mothers and Instagram, it's a bad combination," she told the late night TV host. "She definitely spilled the beans."

Roberts then explained to Kimmel that her mum, Kelly Cunningham, only recently got given an iPhone.

"What you need to understand about my mum is that she doesn't own a computer and she had a flip phone up until three years ago. So for Mother's Day, I got her an iPhone," Roberts continued. "It was the worst thing I ever did." 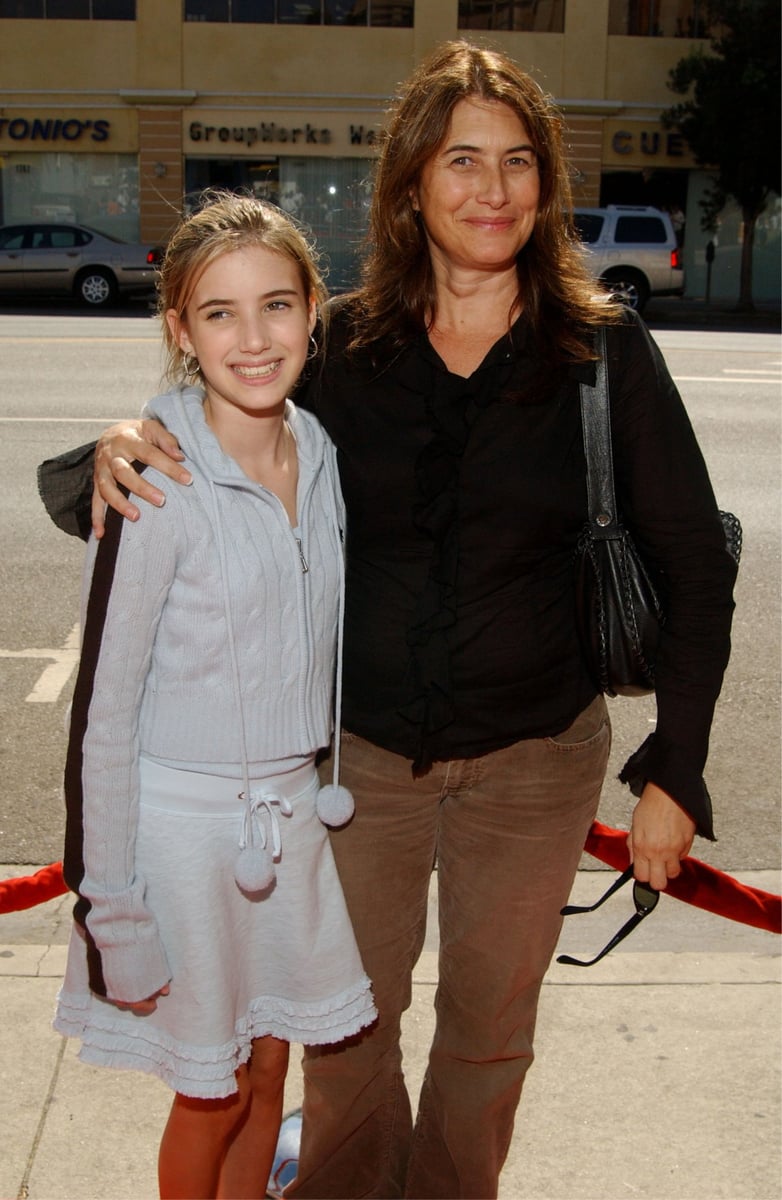 After tabloids heard that the actress might be pregnant, Roberts' mum was bombarded with well wishes on her social media. Cunningham assumed that her daughter had confirmed the news.

"It led to interacting with my fans and just thanking them for all their pregnancy wishes," she said. "It was a disaster, and I found it all out on a plane, so I couldn’t get to her. I couldn’t call her or attack her."

"She was like, 'Thank you so much for the well-wishes! We're so excited,'" Roberts continued. "It was endless. My friends were sending me screen grabs. It was unbelievable. When I said to her, 'Mum, you revealed my pregnancy.' She goes, 'Emma, you announced it!' And I said, 'No I didn't. That was a tabloid.' She goes, 'Oh I didn't… That wasn’t clear.'"

But after a little tiff on the social media app, the mother and daughter laughed about the whole situation.

"We kind of laughed. We kind of got into a fight. I blocked her at one point. It was my only weapon," she continued.

"It's been an Instagram war with my mother that I never saw coming. You know, it'll be a good story to tell the baby," she added.

The actress also shared that she and her fellow actor boyfriend Garrett Hedlund are expecting a baby boy.

Thank you for having me last night @jimmykimmel 💕 we talked moms on Instagram and my new movie #holidate on @netflix October 28th! 👻

"I was convinced I was having a girl to a point where I said to my boyfriend, 'If it’s boy, you can name it,'" she shared.

And the couple has chosen a name.

"My boyfriend was playing very hard to get with me about the names. I was like, 'We're having a baby. You can tell me what you want to name the baby.' And he was just very tight-lipped and then he did finally. He came up with a winner that was really good. All of mine got vetoed for various reasons, which I'm very upset about," she continued.

Roberts and Hedlund have been together since March 2019. This will be their first child.