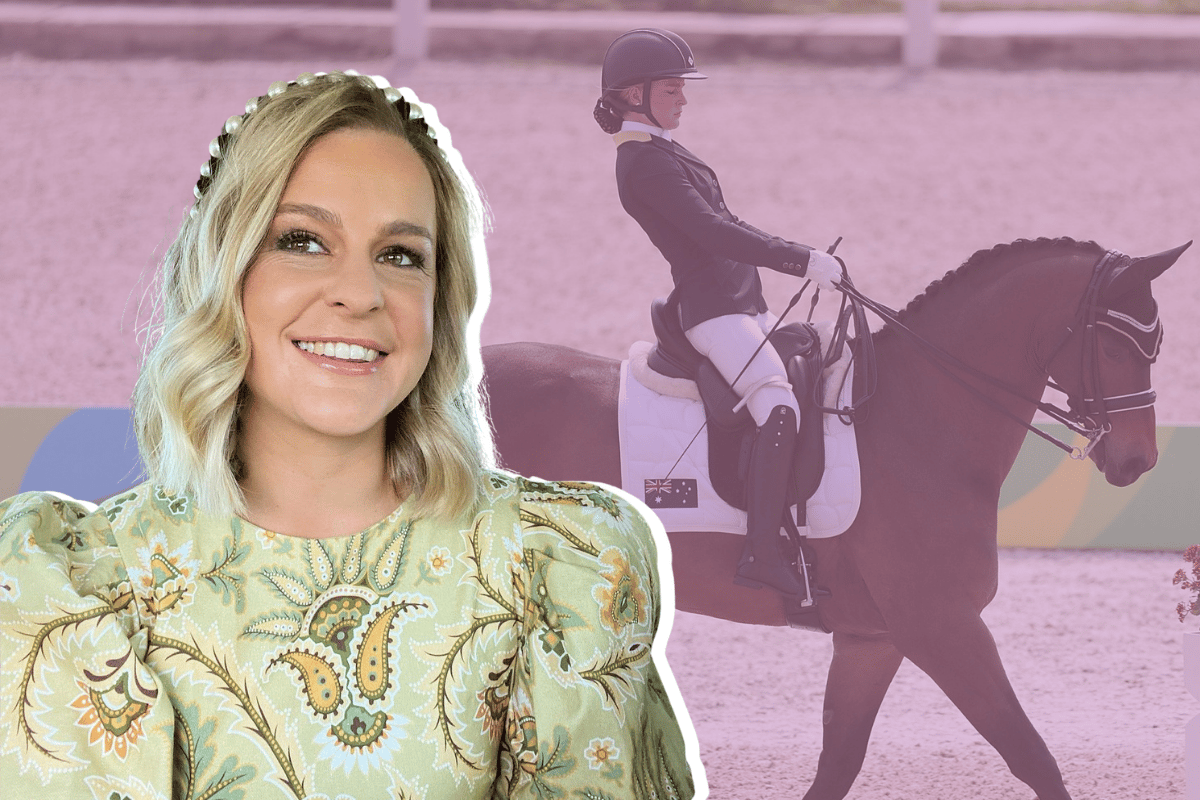 Emma Booth was lying in a hospital bed when she decided she was going to try and make it to the Paralympics.

The budding horse rider had been involved in a near-fatal car accident, after a truck jack-knifed her car while driving home from an equestrian event in Albury, NSW.

Emma was in the car with her friend Courtney Fraser at the time, who also survived. Sadly, the horses travelling in the trailer attached did not.

"I remember being in the car before the ambulance arrived and the whole car was just thrashing from side to side. And I could't figure out for a second why," she told Horseland.

"It took me a moment to realise it was because one of the horses was in the back scrambling. It just made me feel sick to my stomach because there was nothing I could do."

Emma spent four months in hospital and was left with a fractured skull, severe abdominal injuries, a punctured lung, a fractured sternum, a broken ankle and serious internal bleeding.

But she was determined to get back on the saddle.

"There were plenty of tears in that initial period, but I just wanted to ride again," she told the International Paralympic Committee.

"I started Googling things like Paralympics, Para sport, Para equestrian, Para dressage. It was at that point that I saw the next Paralympics was in 2016."

While in hospital, she told her parents, "By the way I’m no longer an Eventor (equestrian event) I’m going to be a Para dressage rider and I’m going to the Rio Paralympics."

The 30-year-old hasn't looked back since, and has come a long way to compete at the Tokyo 2020 Paralympics.

Here's how it all began.

At home in Langwarrin, Victoria, she begged her parents for a pony and "never stopped asking".

Then at 11, came an opportunity.

She entered a competition run by the TV show The Saddle Club and won. She was given a pony for 12 months and a year's worth of horse riding lessons.

Three months later, she started competing in small events and eventually went on to compete at higher levels.

She was even offered an opportunity to work in Germany for an international dressage rider in 2011.

But sadly two years later, in 2013, a car accident turned everything upside down.

At the time, Emma was told she wasn't able to walk again. But riding was never out of the picture for Emma.

After six months of physiotherapy and rehabilitation, she was back in the saddle as a paraplegic.

"Being up on the horse and feeling the movement beneath me and being able to do what I do... it gives you that sense of freedom."

After the accident, Emma began training for the 2016 Rio Paralympics. And with hard work she made it on the team.

"To know that we’ve earned the right to compete at the top of our sport is amazing and exciting. Three years ago, I didn’t think it would be possible, so to actually be doing it is unreal."

She competed in two events, placing fifth in the mixed dressage individual championship and ninth in the team open. 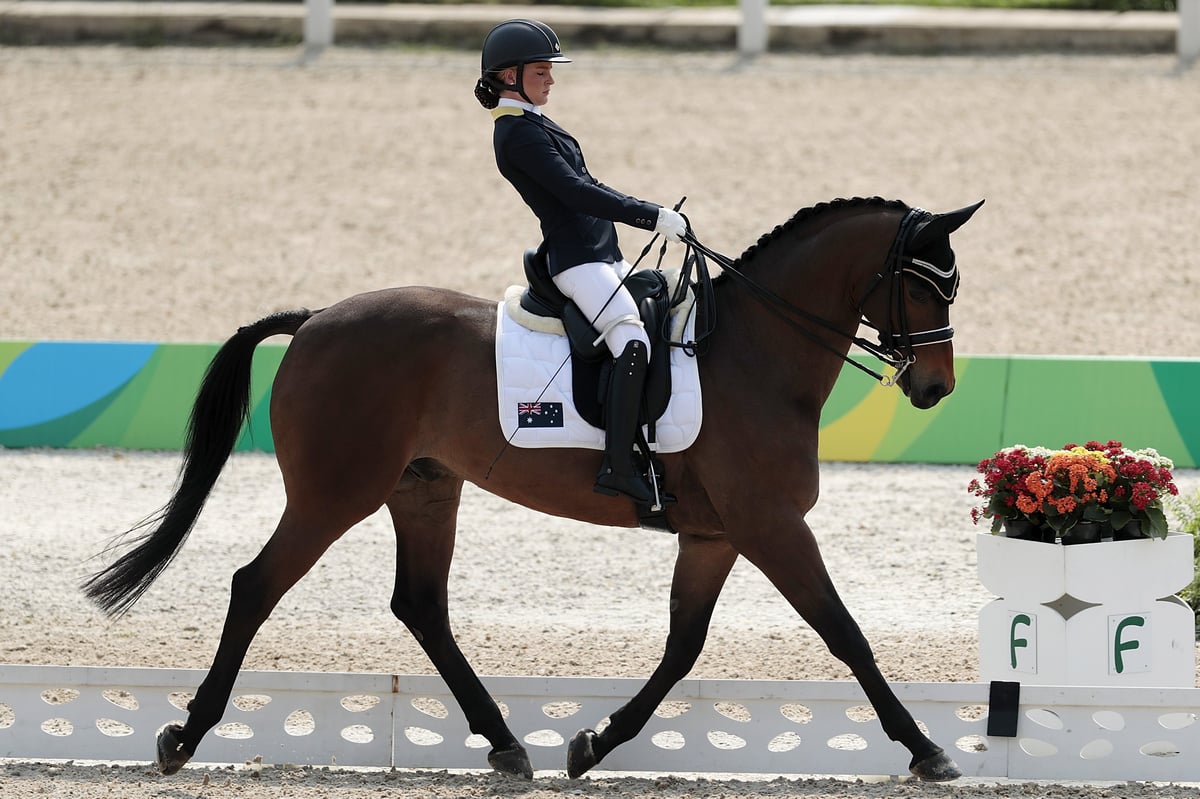 But she didn't stop there.

In 2018, she competed at World Equestrian Games in the US and finished fourth.

Now she's representing Australia at the Tokyo Paralympics alongside her trusty horse, Zidane.

"Pinching myself after every ride in Tokyo, can’t believe we’re actually here!" she wrote on Instagram last week.

Looking back, the 30-year-old told Women's Weekly that she believes "everything happens for a reason".