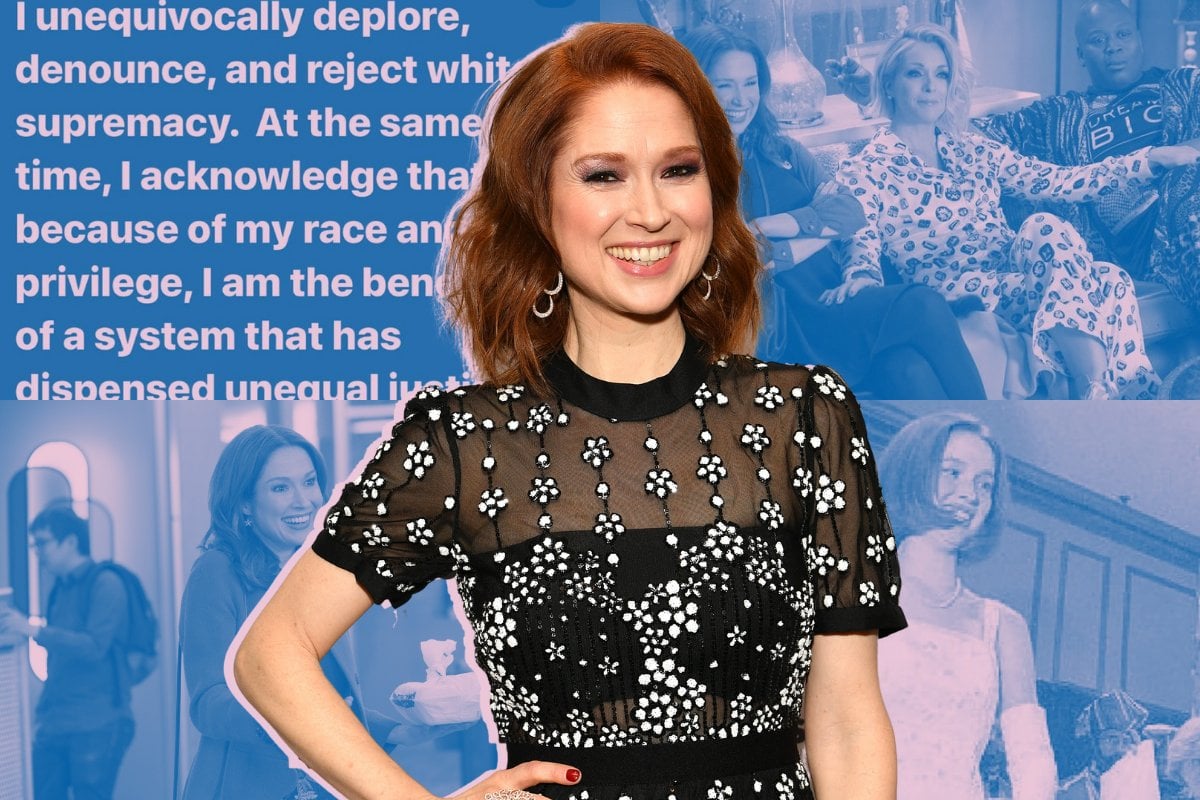 Unbreakable Kimmy Schmidt star Ellie Kemper has issued an apology after photos surfaced of her being crowned queen of a ball with links to white supremacy as a teenager.

Kemper, now 41, was 19 when she participated in the St. Louis Veiled Prophet Ball in her home state of Missouri. She was named the Queen of Love and Beauty at the 1999 event.

According to a 2014 article in The Atlantic, the event's creation in 1878 by white Confederate elites was "a response to growing labour unrest in the city, much of it involving cooperation between white and black workers".

The purpose of the ceremony was to show off pomp, privilege and wealth. The organisation refused to accept Black and Jewish members until 1979, floats in the accompanying parade drew public backlash for racial stereotypes, and the image of the first Veiled Prophet, the anonymous man who chooses the Queen, is strikingly similar in appearance to a Klansman (though the ball has no direct ties to the KKK). 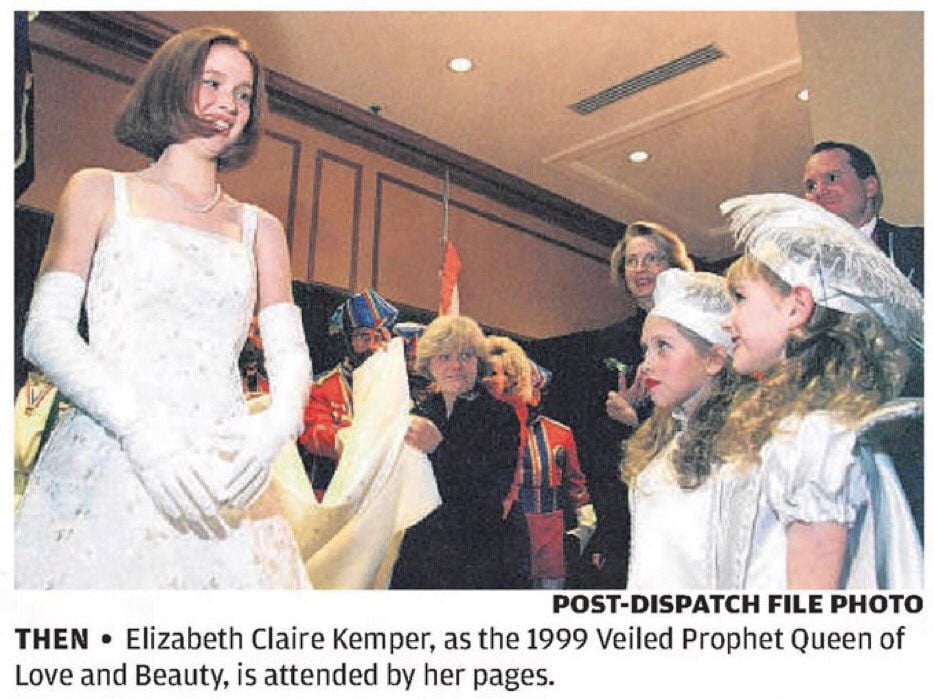 Kemper apologised for her involvement in a social media post on June 7, a week after her name began trending online.

"Hi guys – when I was 19 years old, I decided to participate in a debutante ball in my hometown. The century-old organisation that hosted the debutante ball had an unquestionably racist, sexist, and elitist past," she wrote on Instagram.

"I was not aware of this history at the time, but ignorance is no excuse. I was old enough to have educated myself before getting involved."

"I unequivocally deplore, denounce, and reject white supremacy. At the same time, I acknowledge that because of my race and my privilege, I am the beneficiary of a system that dispensed unequal justice and unequal rewards," she continued.

"There is a very natural temptation when you become the subject of internet criticism to tell yourself that your detractors are getting it all wrong," Kemper wrote. "But at some point last week, I realized that a lot of the forces behind the criticism are forces that I've spent my life supporting and agreeing with. If my experience is an indication that organisations and institutions with pasts that fall short of these beliefs should be held to account, then I have to see this experience in a positive light."

She apologised to those she had disappointed and said moving forward, she'll "listen, continue to educate myself, and use my privilege in support of the better society I think we're capable of becoming".

Kemper hails from one of the wealthiest banking families in the American Midwest. Kemper's great-great-grandfather, William Thornton Kemper Sr, developed the Commerce Bancshares and United Missouri Bank in the early 20th century.

On Twitter, people were quick to call Kemper a 'KKK queen' after the photos emerged which was repeated across TikTok and in media articles.

But this story is much bigger than Kemper. Her history is but one example, and the main takeaway should be the way in which old money and institutions in the United States so often have a history of racism and oppression.

I said in replies elsewhere, any old money person from a confederate state, and hell, plenty of old money people from other states too, almost certainly is only 1 or 2 degrees removed from the KKK. this shit runs deep, DEEP in our societies veins, particularly among white elites.

Last week, the Veiled Prophet Ball, renamed Fair St. Louis in 1992, released its own statement claiming it had never partnered or associated with any organisation that harbours racist beliefs.

But since then, the group has released another statement acknowledging its past.

"Upon reflection, the Veiled Prophet Organization acknowledges our past and recognises the criticism levied our way. We sincerely apologise for the actions and images from our history. Additionally, our lack of cultural awareness was and is wrong. We are committed to change, allowing our actions to match the organisation we are today," the statement read.

"The VP Organization of today categorically rejects racism, in any form. Today's VP is committed to diversity and equity in our membership, community service initiatives and support for the region."