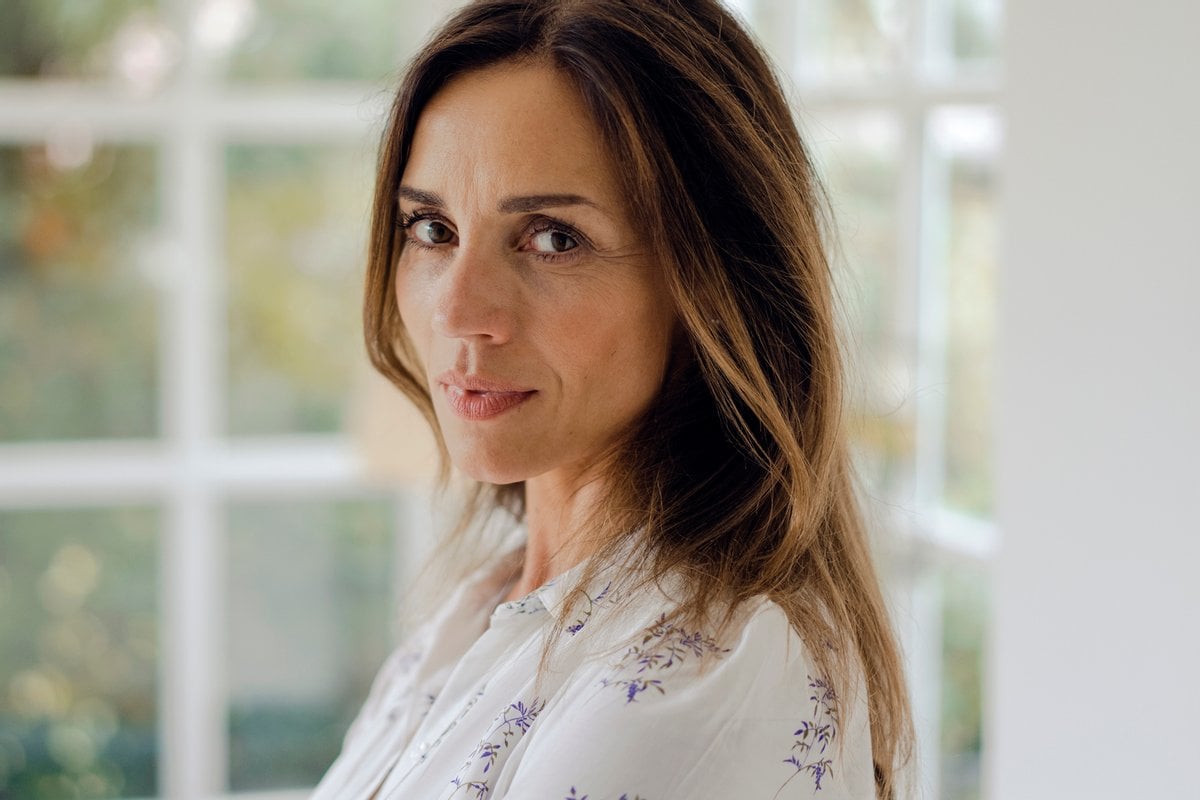 This post discusses sexual abuse and may be triggering for some readers.

“Jiggle, jiggle, her butt cheeks jiggle,” a young boy sang out from under the bridge I was running across.

He would have been about 10 I reckon. Suntanned, carefree and dripping with cool water.

It could have been that he was just loudly singing some lyrics from a rap song I’m too old to know. But I really felt that he meant for me to hear it.

In my head, I spun around, hung over the railing and called back to him and his friends in a firm voice. “It’s not okay to shout at women like trolls under a bridge! Please learn some respect”.

In reality, I just kept running. I didn’t want to make a scene. He’s harmless, I told myself, and it’s true that my butt does jiggle when I run. Maybe he was just making an observation?

I tried to pass it off as young kids making silly jokes and told myself to stop being so offended. But I couldn’t shake the feeling that this wasn’t just about my jiggly butt.

It took me 6km to put my finger on what troubled me so much about this interaction.

I was chilled by how easily he was able to objectify me, sexualise me even, at such a young age.

I realised that this kid with his mates on a Sunday afternoon down at the river - this is the breeding ground of gendered violence.

By calling out to me he was testing the waters on what’s tolerated and what’s not tolerated in society. And I gave him nothing. No social directive. I sent a message to this kid that he can get away with it.

A kid rhyming about how a butt looks in bike pants and gendered violence.

But this is how it starts.

Next it’s an unwanted slap on a jiggly butt. He’s learning the feeling of power by making a woman feel smaller.

I had the opportunity to show him that there was a person with feelings and a story attached to the jiggle butt.

To undermine his ability to objectify me so easily and to maybe even embarrass him a little in front of his mates. But I didn’t. That means I’m the problem too.

Now I want to sit him down and tell him I’m a recovered anorexic.

That my sister and I were plagued by body image issues that stemmed from child sex abuse trauma and the unrelenting objectification of women. That she died of a methadone overdose last year. That how we treat each other matters, that lives depend on it.

It’s not that I didn’t recognise the disrespectful behaviour and speech as it happened.

I just failed to socially reject that behaviour. My learned response is to say nothing in this situation.

Until we can reprogram ourselves and stop ‘keeping the peace’ and actually create social consequences for this behaviour it will continue.

The throw away comments will slip through the floorboards and the patriarchal belief systems behind them will grow like mushrooms under the house.

My only hope now is that one of his mates called him out.

Jabbed him in the ribs and said ‘Shut up’. In many ways this would be more effective than me trying to teach him a lesson.

I think a sweaty, red faced lady in floral bike pants squawking at him would have been more comical for him than educational. Behavioural scientists have long been telling us that peer pressure is the most effective behavioural modifier.

I note that nothing was said about the middle-aged man with a lot of jiggling bits, walking across the bridge closely behind me.

The kid didn’t joke about his waistline, because he knew that if he did there would probably be some kind of consequence. That man probably would have spun around and taught them a little lesson about respect.

It’s not that I don’t make observations about the way other people look, I just don’t verbalise them.

I make a judgement about what I want other people to hear and feel.

I make a judgement about the kind of community I want to live in.

I’ve been hardline with my own kids on the fact that we do not comment on other people’s bodies because what’s on the outside doesn’t matter. I also never look in the mirror and complain about my own body. I won’t teach them how to hate their own bodies.

Perhaps the most troubling part of the situation is that this boy learned this kind of speech and behaviour from adults in his life.

We learn how to speak about women by how we hear other adults speaking about women.

Passing comment, judging and discussing. Who is overweight, who shouldn’t wear what and whose butt jiggles in the bike pants when they run.

Reply
Upvote
1 upvotes
Potentially he was signing a little remix of the jig my young boys enjoy
'I farted it tickled, my butt cheeks wiggled so I did it again'