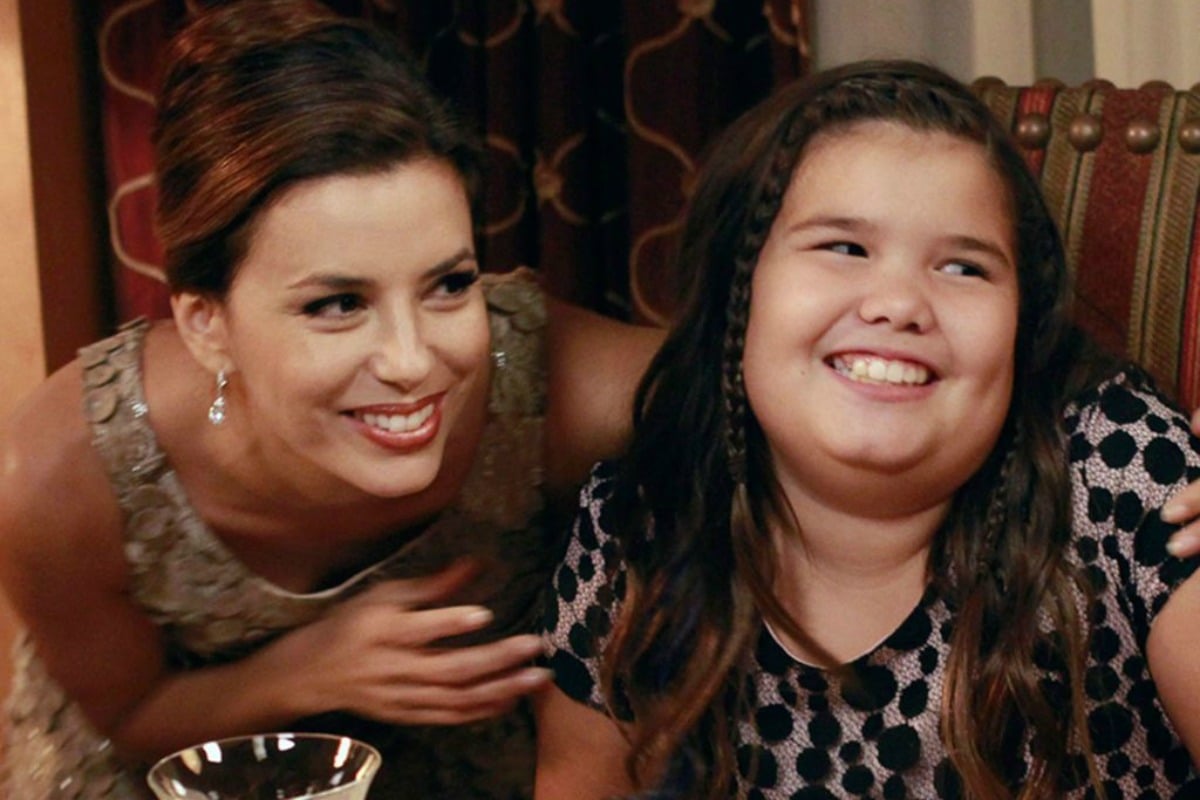 Although it's hard to believe, it's been 16 years since Desperate Housewives first premiered on our screens.

As the series covers 13 years of the women's lives, viewers watched as the children of the four women grew up.

Now, eight years since the show wrapped up, many of the child actors who starred on the show are in their twenties and thirties.

Here's what the kids from Desperate Housewives are up to now. 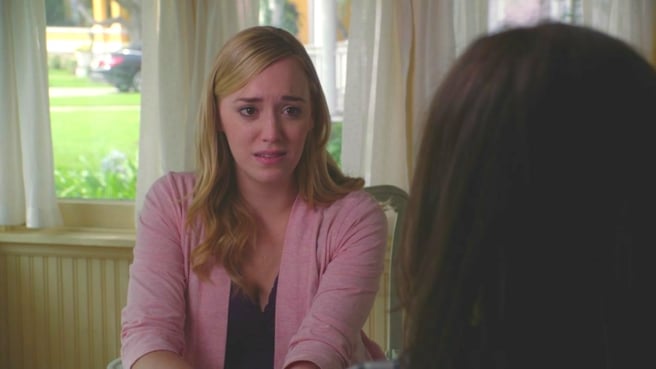 Now 30 years old, the actress and singer has continued her career in the entertainment industry.

Following Desperate Housewives, she guest starred in The Closer, Hawaii Five-O and Scandal, before appearing in a number of television movies, such as Under Fire and Pretty Little Addict. 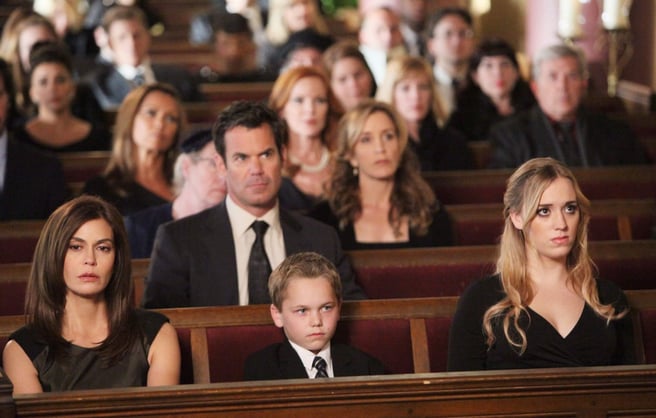 The 17-year-old, who now has a Twitter page dedicated to sport, also had a recurring role on Mad Men as Bobby Draper from 2012 to 2015. 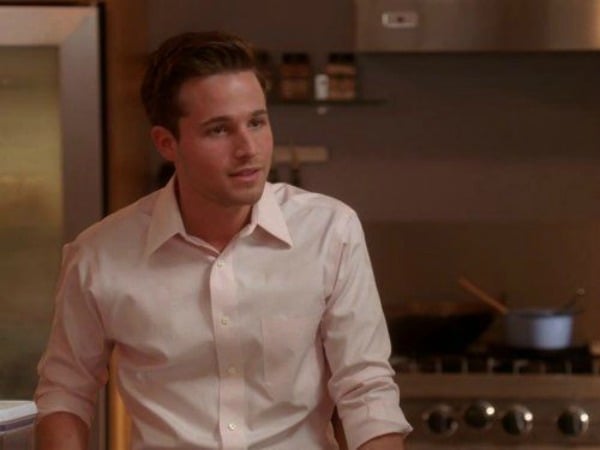 Andrew Van de Kamp (played by Shawn Pyfrom) was the son of Bree (Marcia Cross) and Rex (Steven Culp). He also had a very dramatic storyline on the show.

Besides Desperate Housewives, the 33-year-old has appeared in a number of films, including Hard Surfaces and Model Citizen.

He has also dabbled in modelling and creating music over the years.

Following the death of Philip Seymour Hoffman in 2014, the actor opened up about his own experience with abusing alcohol and drugs.

"I wasted the time of valuable people, who worked so hard to pull my career to a higher place, by allowing my addictions to tug me out of their grip," he said at the time, according to PEOPLE. 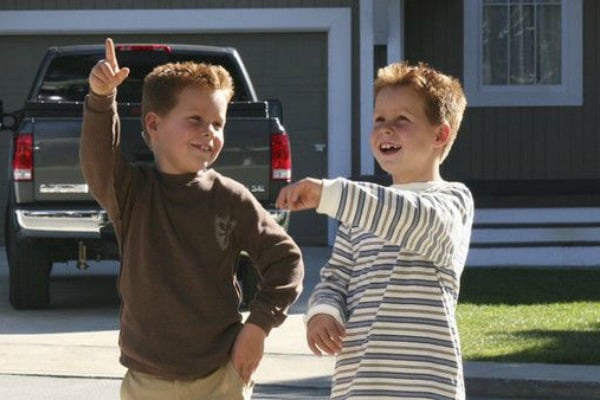 When we first meet Lynette Scavo (Felicity Huffman) on Desperate Housewives, she has four children with her husband Tom (Doug Savant) – twins Preston and Porter, son Parker, and daughter Penny.

In the first few seasons of the series, twins Preston and Porter were portrayed by Brent and Shane Kinsman.

In seasons five to eight of the series, the twins were portrayed by Max and Charlie Carver.

The twins, now 31 years old, have both continued acting. Max has appeared in The Leftovers, Teen Wolf, and Ask Me Anything, while Charlie has appeared in The Boys in the Band and Ratched. The twins are also both slated to appear in Matt Reeves' The Batman alongside Robert Pattinson. 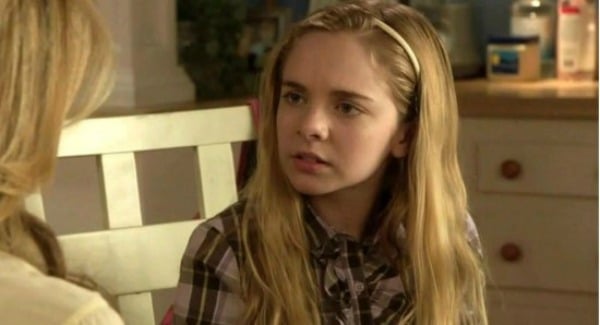 In the later seasons of the series, Penny Scavo was played by Darcy Rose Brynes.

Darcy, now 21 years old, has since starred in The Young and the Restless, The Legend of Korra, and Spirit Riding Free.

The actress is also an aspiring singer, who often shares clips of her performances on YouTube and Instagram. 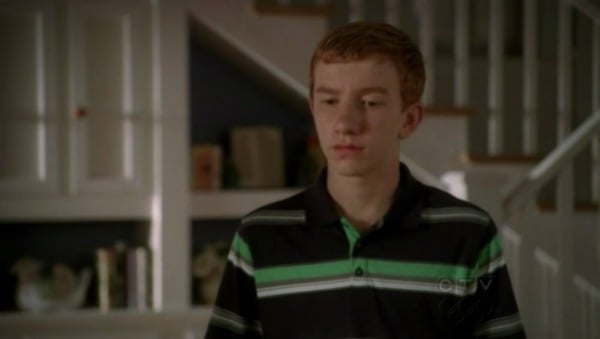 Since appearing on the show, the 23-year-old has seemingly left the acting world behind.

These days, however, he's an ambassador for the Starlight Children's Foundation. 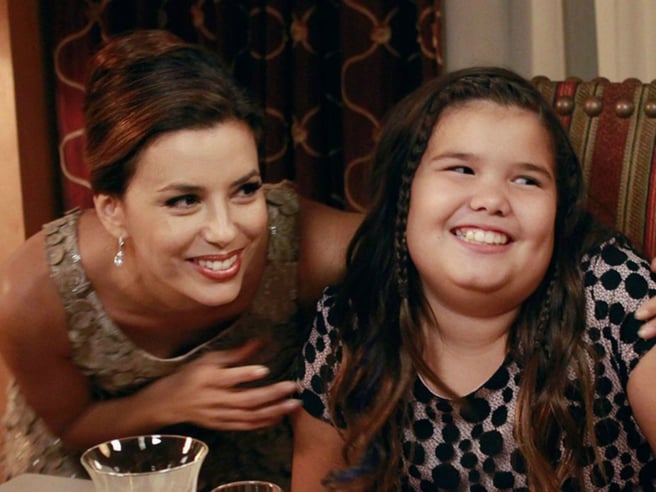 According to her Instagram page, the half-sister of Demi Lovato has also dabbled in screenwriting and directing. 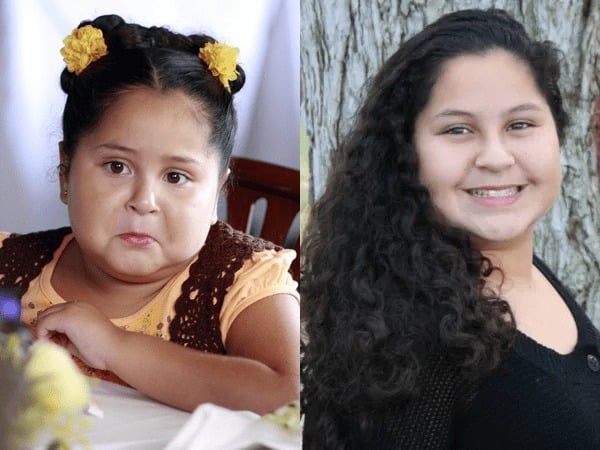 After Desperate Housewives wrapped up in 2012, Daniella had a short role on Shameless as Denise in 2014.

But since then, the 16-year-old has completely stepped back from the acting world.