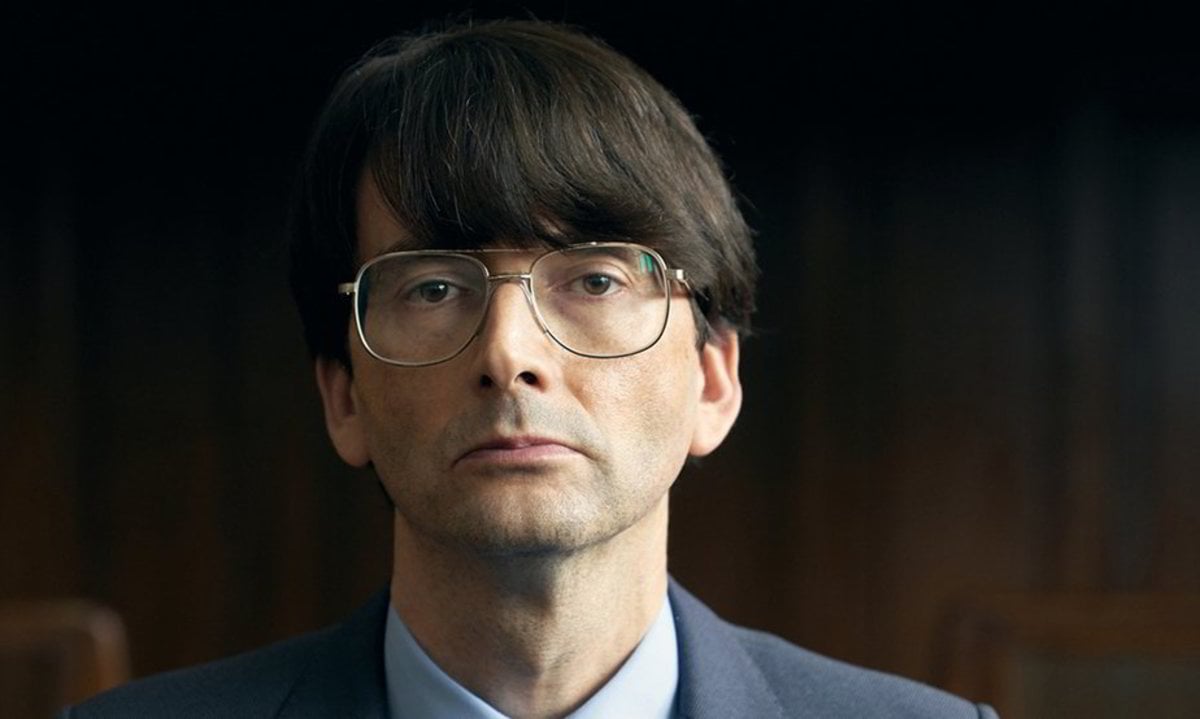 “I was hoping you could tell me.”

In the first episode of Stan's brand new series Des, the character based on notorious UK serial killer Dennis Nilsen (David Tennant) calmly sits in an interview room at the local police station.

It's January 1983 and earlier that day the police discovered human remains in the drains of his attic flat at 23 Cranley Gardens in Muswell Hill, London. When asked about the remains as he returned home from his job at a local job centre that evening, Nilsen immediately confessed to killing 15-16 young boys and men.

Once in the interview room, the 37-year-old Scottish civil servant rattles off his inventory of murder victims like it is a grocery shopping list.

Nilsen, or Des as he prefers to be called, tells the detectives interviewing him they will find the remains of three men at the address, and the remains of another 12 or 13 men at his former address, 195 Melrose Avenue.

"I feel relieved to get this off my chest," he says, while casually stubbing out a cigarette. Nilsen tells the detectives he doesn't remember the names of his victims, but he met them in bars and on the street, and some of them were just grateful to find a friendly face.

Nilsen would offer the men, who were often mentally ill or addicted to drugs, food or a place to stay, then he would take them back to his place where they would drink and chat, before he strangled or drowned them.

The dismemberment was simply a way of disposing of the bodies.

When Detective Chief Inspector Peter Jay (Daniel Mays) asks him why, why he killed so many innocent men, chopped up their remains and hid them in his drains, Nilsen calmly replies: “I was hoping you could tell me.” 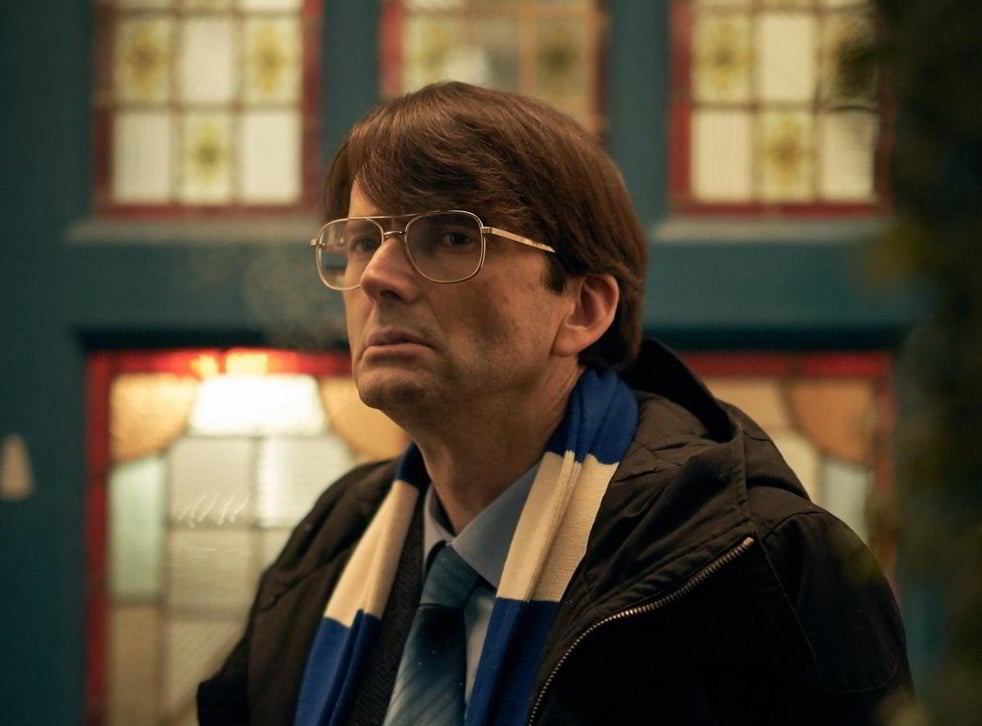 That sentence sets the atmosphere for the rest of the mini-series, which is based on the true story of the real-life Dennis Nilsen who was convicted of murdering six men, and attempting to murder another two, in London between 1978 and 1983.

Des is not a who-dunnit, it's a why-dunnit.

We know who the killer is, we know where the murders took place and where the bodies are, but we desperately want to know why.

What drove a seemingly normal middle-aged public servant to murder, time and time again? What happened in his past to make him develop such a casual disregard for human life, and the pain and suffering of his victims and their family and friends? Would he have stopped if he had never been caught?

That's what Detective Chief Inspector Peter Jay, biographer Brian Masters (Jason Watkins) who went on to write Killing For Company: The Case of Dennis Nilsen, and even Nilsen himself set out to discover.

While DCI Jay continues to investigate the case, identifying Nilsen's victims and advocating for their families, Masters visits Nilsen behind bars and attempts to understand why he turned into such a monster.

What makes Des so different to other true crime series is that it's not gruesome and it doesn't glamorise these heinous crimes. 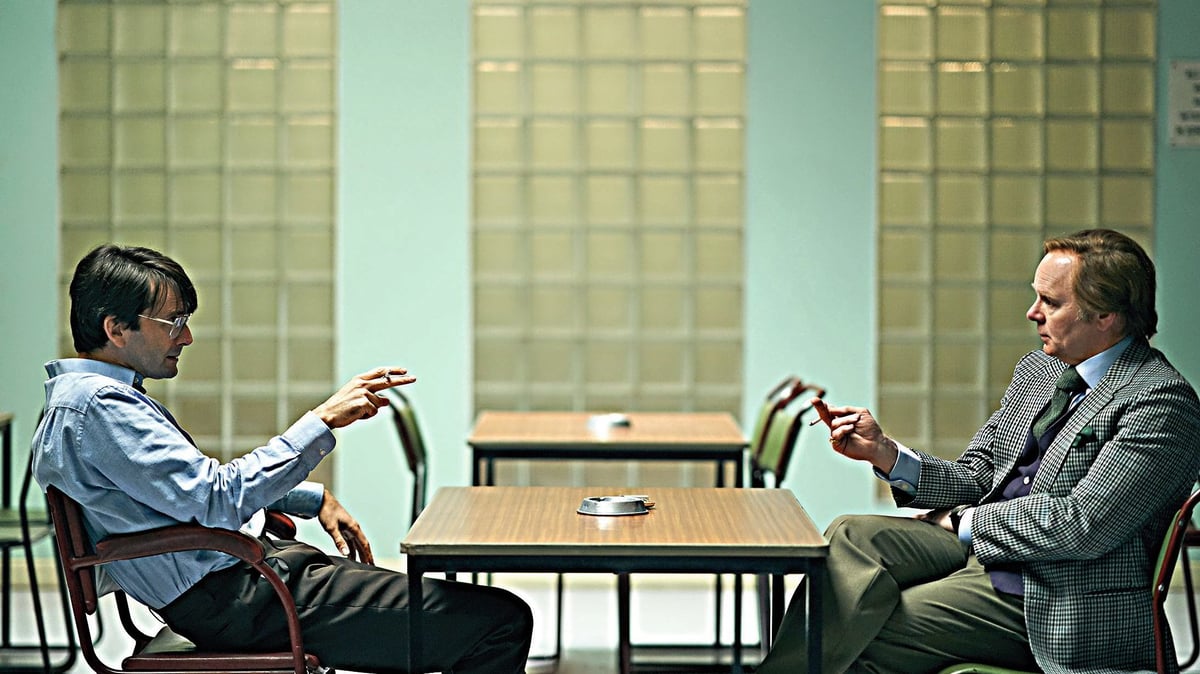 In Des, the camera is firmly pointed at Nilsen and his victims. Nilsen is put under the microscope and while we attempt to understand how he came to commit such gruesome murders, he never garners our empathy, and he's not held up as some kind of misunderstood anti-hero.

His victims are not nameless side characters, they're fully fleshed-out human beings, who are greatly missed by their friends and family, and who deserved so much more than their unimaginable, untimely deaths.

Lastly, Des points the camera at us and makes us ask ourselves why we're so fascinated by these types of stories.

“It totally amazes me, people’s attraction to the macabre,” Nilsen tells Masters, during one of their interview sessions.

“Because all of us have skeletons rattling around in our cupboards, you know, secrets they would never dare to tell to anyone, so what comes is this flood of self-righteous public condemnation whilst simultaneously everyone’s talking about it over and over. They’re consuming it, and indulging in it, but at arm’s length."

Des is an unmissable true crime series that you will think about days after you finish bingeing it.

You can watch all three episodes of Des on Stan now.