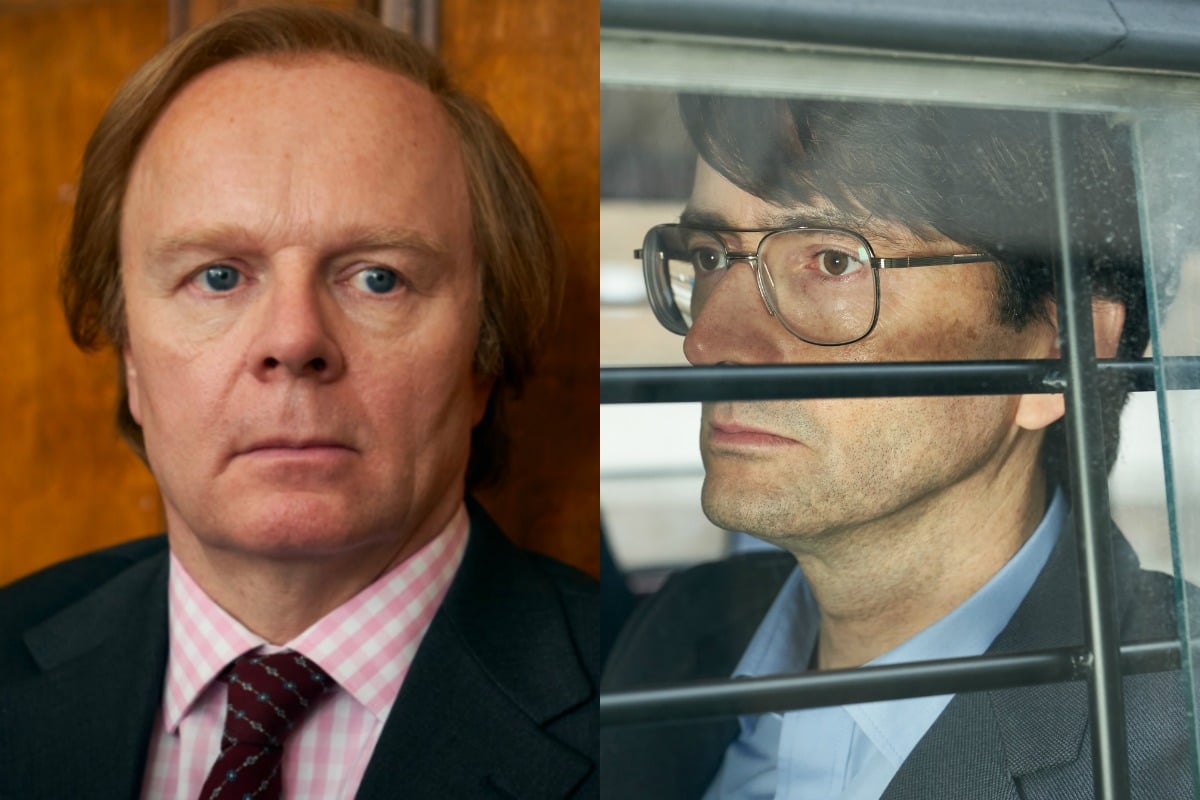 In 1983, Brian Masters reached out to one of Britain's most notorious serial killers.

The author, who was best known for his books on British aristocracy, had never previously had any interest in the inner workings of mass murderers.

But when the British tabloids became "dominated by headlines" about a 'House of Horrors' in Muswell Hill, North London, Brian Masters suddenly became interested in the case of Dennis Nilsen.

Nilsen, who is currently the subject of Stan's new miniseries Des, was known throughout Britain as the Muswell Hill Murderer.

Between 1978 and 1983, Nilsen killed at least 12 young men and boys in London, and attempted to kill seven others.

Typically, Nilsen met his victims – who were largely homeless and/or homosexual men – in bars or on public transport, before inviting them back to his home with the promise of alcohol and shelter.

Once at his home, his victims were typically strangled and then drowned, before being stowed under the floorboards and later disposed of.

Eventually, Nilsen was apprehended by police. When asked by police if there were any body parts in his home, he responded: "It's a long story; it goes back a long time. I'll tell you everything. I want to get it off my chest. Not here — at the police station."

He also confessed to murdering "15 or 16" young men, while showing no remorse.

As the case hit the media, Brian Masters wrote to Nilsen.

The author was interested in how "an articulate and hard-working employment agency officer" could become a serial killer.

Masters was also interested in the public's reaction to the case, as many headlines linked the murders to London's gay scene, as Masters is gay himself.

"My first letter from him began with a disconcerting sentence: 'Dear Mr Masters, I pass the burden of my life onto your shoulders,'" Masters wrote in his book, Killing for Company, according to GQ.

As seen in Des, Nilsen and Masters later met for the first time in prison.

"My first visit was dominated by Nilsen’s body language. We sat at a square table, with a tin ashtray in the centre which he filled throughout the interview — cigarettes being the only luxury I was permitted to bring with me," Masters wrote exclusively for The Sun in September.

"His arm hung casually over the back of his chair, as if he were in charge and was inviting me to explain myself. That attitude was to change as he gradually realised that I was not so easily manipulated and intended to manage the relationship in my own way."

In the years that followed their first meeting, Nilsen and Masters corresponded across hundreds of letters and dozens of in-person meetings in prison.

Their correspondence continued even after Masters' book, Killing for Company: The Case of Dennis Nilsen, was published in 1985. In fact, they maintained a relationship for 10 years after his initial arrest.

While some have questioned whether Nilsen and Masters had a friendship during their correspondence, Masters has long maintained that a friendship was never going to develop between them. 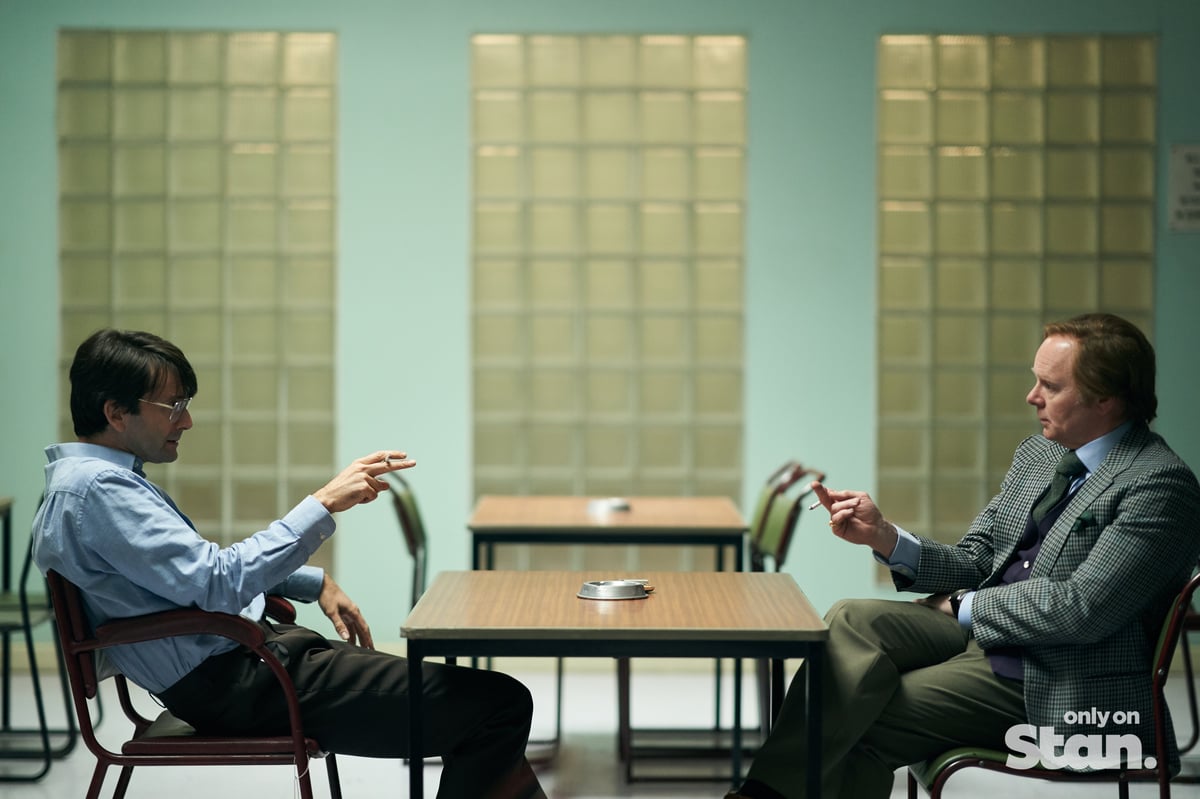 "He was always talking at me, rather than with me, like a programmed, fully rehearsed stand-in for a spontaneous human," Masters wrote for The Sun.

"He never asked me anything, because it never occurred to him to listen. No wonder people walked away from him."

Following the release of Killing for Company, Masters was accused of being overly sympathetic to Nilsen, which Masters has always rejected.

After keeping in contact for a decade, Nilsen eventually cut all contact with Masters after hearing Masters comparing him to American serial killer Jeffrey Dahmer on BBC Radio 4.

Where is Brian Masters now?

Since his correspondence with Nilsen ended, Masters has published his own autobiography and books about serial killers Rosemary West and Jeffrey Dahmer.

The 81-year-old also recently worked as a consultant on Des, which is based on the author's book. Masters is portrayed in the series by actor Jason Watkins.

"It was crucially important that the treatment should not risk being an entertainment, designed to titillate rather than inform," Masters said, as per The Sun.

"The writer and actors made sure that nobody could mistake their commitment for enjoyment.

"One must not, and cannot, glamorise the squalor of some human behaviour." 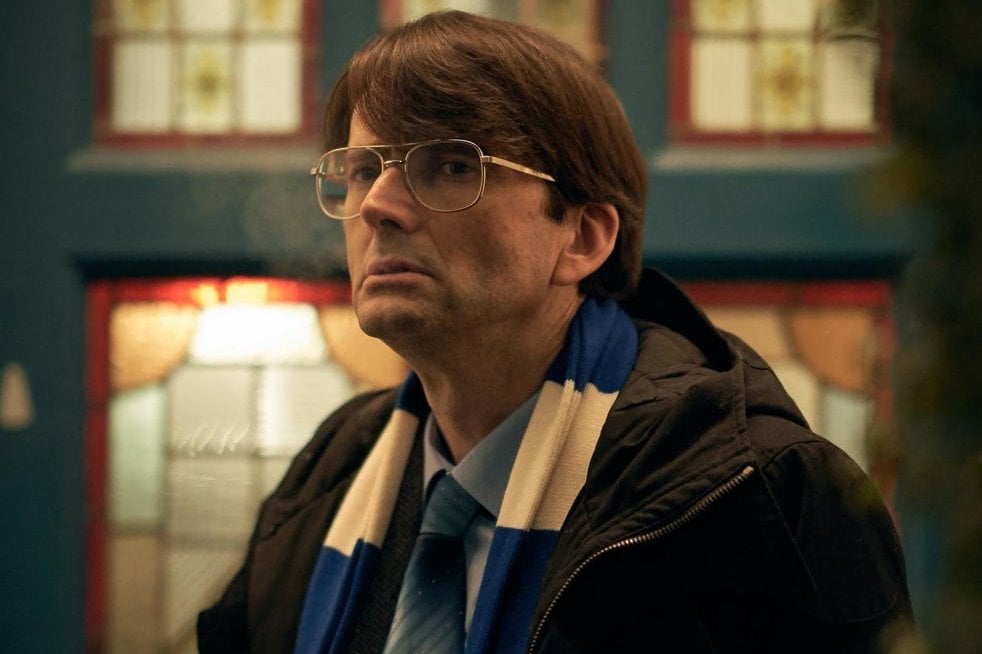 Where is Dennis Nilsen now?

All three episodes of Des are available to watch now, only on Stan.