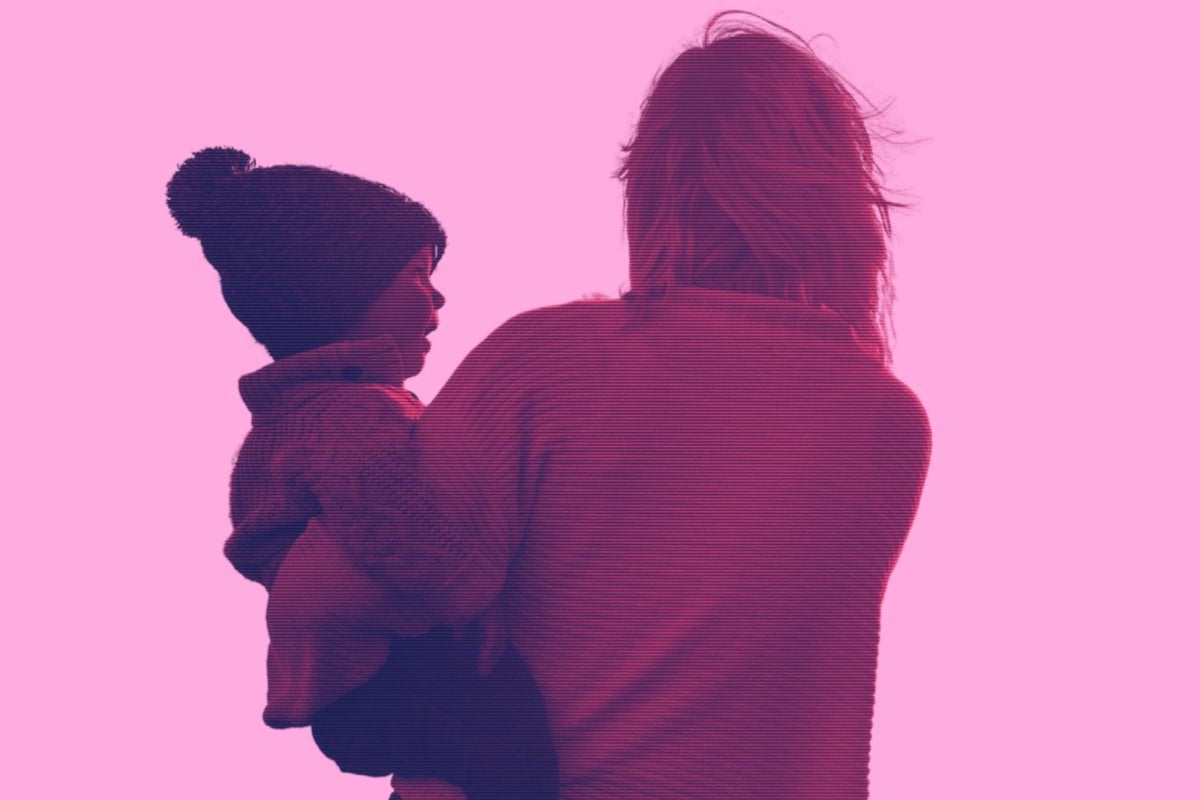 One good thing that’s come from Meghan and Harry’s departure from the Royal Family and their recent interview with Oprah, is it’s made so many of us all realise that even though they’re royals, they’re not that different from the rest of us who’ve had issues with their own families at one time or another.

And with all the good they can bless our lives with, there’s also a fair amount of drama and toxicity that's pretty standard in a lot of families.

I’ve been with my husband for over 15 years and I can tell you, there were times where I’d have happily packed my bags and left as a result of my husbands’ family, if I didn’t value my marriage vows much as I do.

Prior to having kids, all was pretty much well.

My in-laws lived interstate, so we didn’t see each other often. When we did, it was just for special occasions and that was it.

They embraced me, and I them. I was happy we were from the same ethnic background and shared similar family values. We all had a really good foundation for a respectable relationship.

It was only when and my husband and I had our first child that things began to change.

When we moved into our new home, my in-laws brought a couple of mattresses on their first visit - and from then on they would turn up to our home whenever it suited them, sometimes staying for weeks at a time.

I didn’t mind that they were too enjoying their grandchild, but I slowly started to feel claustrophobic on their visits.

My second child came along soon after the first and I just wasn’t coping with the sleepless nights dealing with a new baby and a demanding toddler.

I was fast heading down the path of postnatal depression without realising it.

Their visits ended up being more of a hindrance, as I was trying to be the diligent daughter-in-law by cooking for everyone and keeping polite conversations going, always trying to have my smiley face on (my father-in-law got offended that I didn’t say goodnight happily one night, even though I was taking a restless baby to bed).

One day my mother-in-law even brought my sister-in-law’s washing over for me to do, because I was 'at home all day' and she worked, unlike me (even though she didn’t have a husband or kids).

Their visits started to add to the weight of being a mum of two babies.

At the time, I was too scared to tell my husband how his parents were making me feel because they were his family and my parents gave me the stern advice not stir trouble by saying anything.

So, for a long, few years, I swallowed my annoyances and simply ‘put up and shut up’.

The only thing that made me feel less alone was talking, (sometimes crying) as well as sharing the laughable stories with friends who also had in-laws, knowing that they too had issues with theirs. It made me feel a little less alone and more able to cope.

As my children grew, my strength in myself returned, as did my voice.

I started to vocalise what I was feeling to my in-laws and a lot of the time they didn’t like what I had to say, so they’d whinge to my husband about me. Which of course would start petty rifts between us.

I didn’t stop fighting back though, and I made my husband listen to my feelings, which was hard in itself, as he thought their behaviour was ‘normal’ (of course it was to him, because it was his family and his upbringing) and he just thought they were ‘helping’ me a lot of the time.

It took him to actually see his parents lashing out at me on occasions to finally understand that what I was feeling was justified. He was there when his mother yelled at me, ‘You are not in my family!’ when I dared to give my opinion about a family matter that involved me, in my own home.

He was also there when his mother screamed at me, ‘You don’t love your children!’ when I refused to give in to my child’s tantrum by giving them the very toy I said they couldn’t have.

My husband was there too to hear my very calm response: 'Well, if you don’t like my parenting, then you don’t have to be here.'

I was proud of myself in that moment, even though my in-laws didn’t speak to us for about three months after that.

My husband has had my back every time since that incident especially. Even more so because my parents have never treated him with anything but respect and grace.

The truth is, when all is said and done, we are still family and with family there comes empathy, understanding and forgiveness.

Sometimes you may just need a little space and distance between you when angst starts setting in.

After 15 years, I've realised that the way my in-laws treated me was a result of their own expectations of how I should be as the perfect daughter-in-law, and stemmed back to their own fears about losing their son to me and about not being able to control us, or the way we parent their grandchildren.

The most important thing I’ve learned about being a daughter-in-law is that their behaviour was never really about me - and realising that has been the gift of freedom to myself, by not taking everything as personally as I used to.

A few years have passed since then and now that my in-laws have had a number of grandchildren, with other daughters and sons in laws to deal with, and they’ve mellowed with age, they have let us be our own family little unit.

While it took a long time to get to the respectable relationships we have now, we did get there eventually.

Reply
Upvote
2 upvotes
You are much more generous than I would have been- I can’t stand people who take their insecurities out in others. We’re all afraid of losing control all of the time, but part of being an adult is just managing that. And that’s even more important for parents.
There’s also no chance I would have let them stay whenever they wanted, I would have told my husband to get rid of them or I’d call the police to do it.

Reply
Upvote
@cat 100% my thoughts! Very gracious to be so understanding,  but I believe they needed to access adult responses.