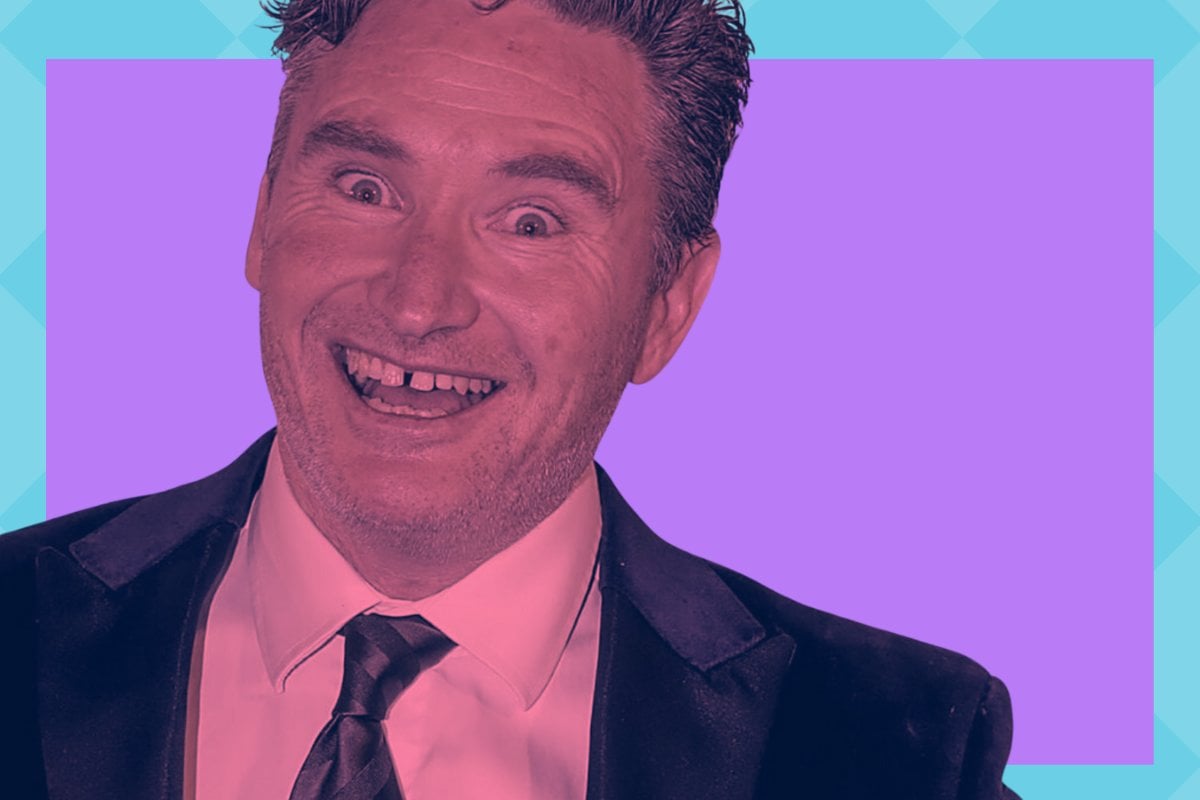 Dave Hughes is being applauded as brave and inspirational after stepping out publicly with a fully grey head of hair.

The comedian and radio host, 50, made an appearance at his own job last week where he discussed his looks, and how he transitioned from brown hair to grey without feeling the pressure of dyeing his locks.

As his co-hosts expressed how much they liked his hair, Hughes was flattered.

"I still only see a stylist every four to six months, and it hasn't really impacted my life in the slightest, but people keep saying I'm really brave for aging naturally."

"Hughesy has inspired me to embrace my salt and pepper roots. If he can do it, so can I," another wrote.

Right from his early days of standup and ranting on Rove, Hughes has been known for his trademark brown hair. 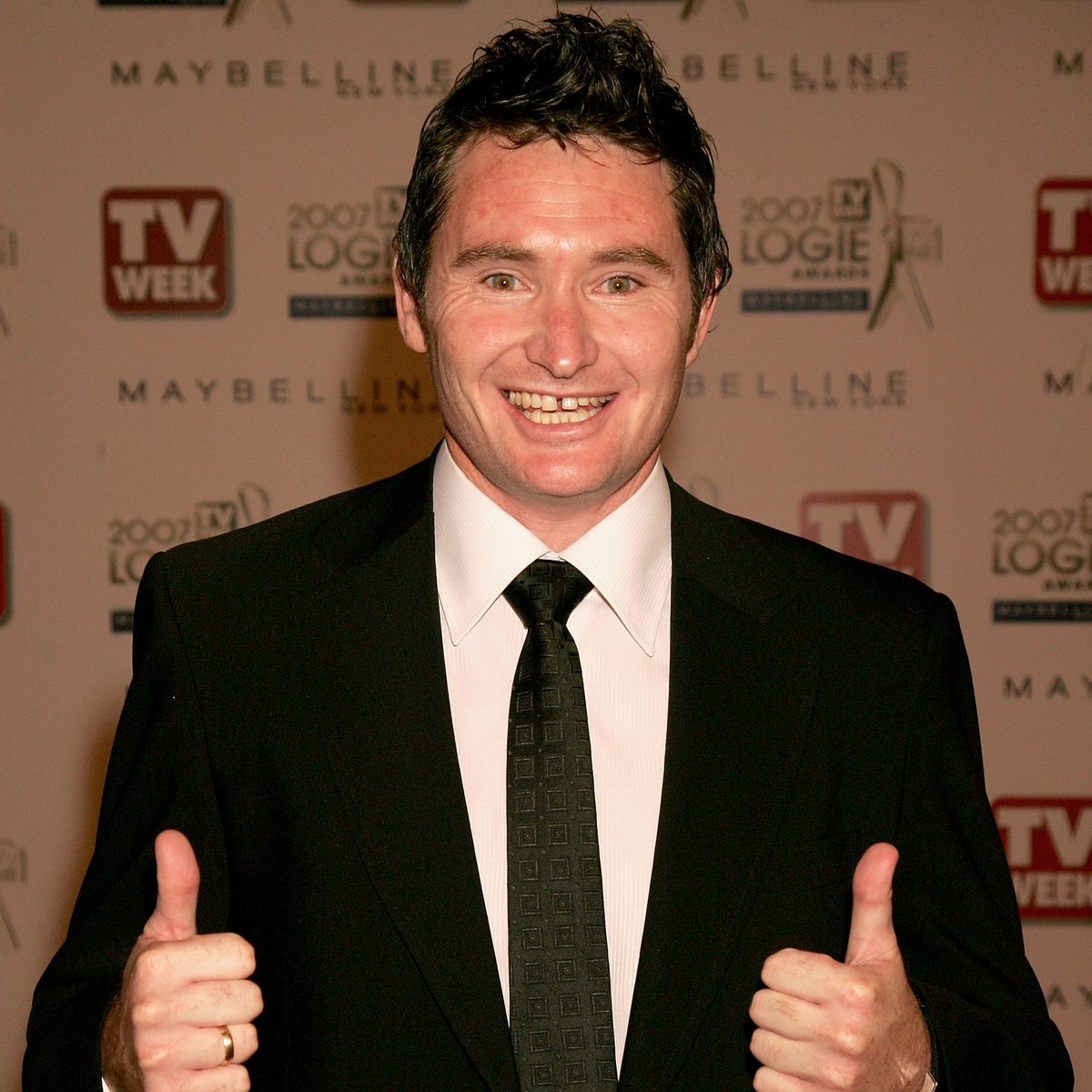 Hughes before the natural aging process turned his hair grey. Here he dons a black suit and black tie and does the thumbs up, perhaps at his luxurious locks. Image: Getty.

With such an iconic, enduring look, embracing the process most humans on this planet go through has been a major change for Hughes.

"I was worried people wouldn't recognise me," he continued. "But thankfully I have other distinguishing features."

He said he'd gone back and forth in his mind about whether to dye his increasingly silver roots, but decided against it.

It was an easy decision based on laziness, mostly, and he was surprised to find people cared what he did with his hair.

"I just find it really weird that everyone has an opinion on men's appearances," he explained.

"One day I woke up and decided there was no point fighting nature."

He also wanted to be clear the grey hair isn't a sign that he's 'letting himself go'.

"What the hell does that even mean? Would you tell Helen Mirren she's letting herself go? No, of course you wouldn't," he said.

It's not the first time Hughes has been applauded for rejecting the unrealistic beauty standards opposed on men.

Recently, fans thanked him for keeping it real when he shared his very low key skincare regime.

"I splash some water over my face every morning," he explained on Mamamia's beauty podcast You Beauty.

"It's more of a wake up tactic than a beauty one, but it seems to work well enough. My wife bought me this fancy moisturiser from Mecca for Christmas, but I read the big new beauty trend is minimalist so I'm not sure I'll use it."