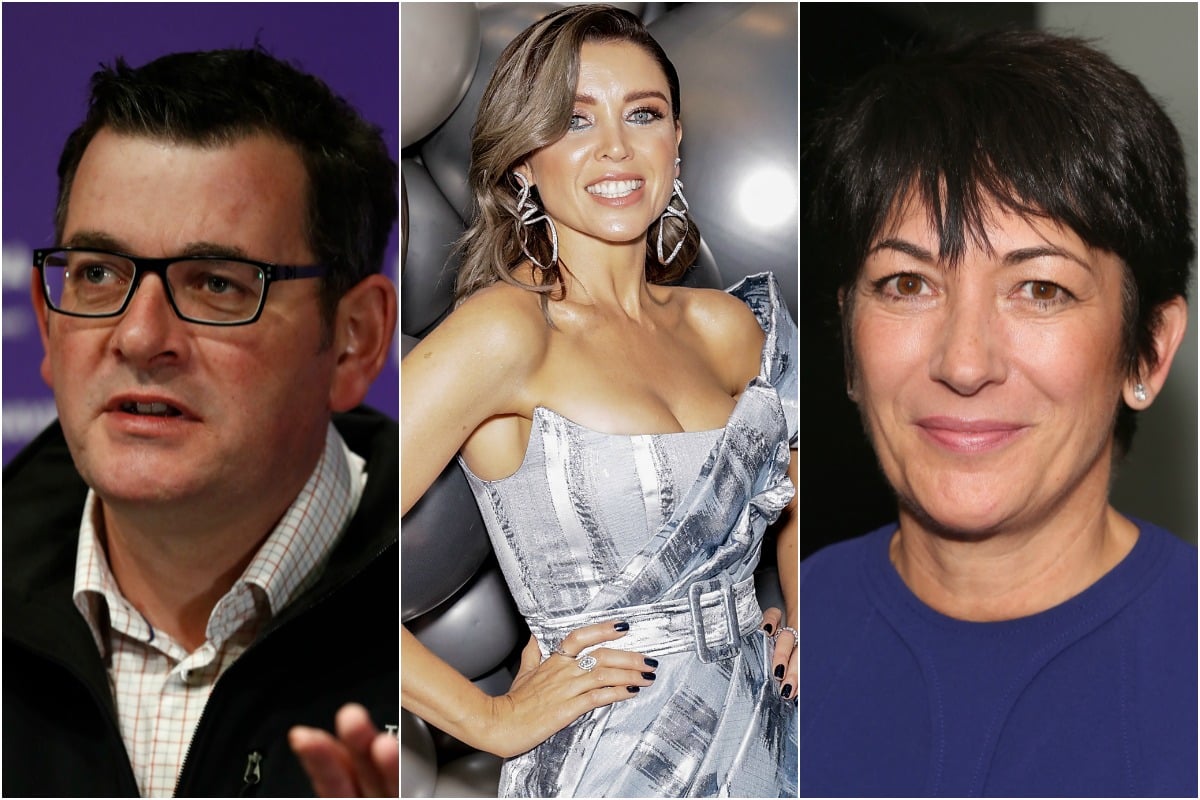 Anyone breaking Queensland's tough rules to limit the spread of COVID-19 risks being jailed for up to six months, with Dannii Minogue's exemption from the state's quarantine program labelled a "double standard" from those forced to endure it.

The state government will this week amend legislation to hike up the penalty for individuals caught breaking the state's public health directions.

But singer and television personality Dannii Minogue, who has flown in from the US, has avoided the 14 days in hotel quarantine at her own expense after being given an exemption to stay at a home.

Defence force personnel, maritime workers, consular officials, flight crews, entertainers and sportspeople are among those who are exempt from hotel quarantine.

Minogue is one of 38 people granted an exemption.

"They need to then quarantine in another place that I'm satisfied adheres to the same requirements," Dr Young added. "There's no special treatment for anyone."

With a severely compromised immune system, doctors say he should be self-isolating at home. Instead, he's locked up in a Sydney hotel.

Wtf why am I stuck in a shitty hotel, eating slop, guarded by dozens of cops and paying $2800 for the honour, while Dannii Minogue gets to stay in her no doubt multi-million dollar home? Also come test me @qldhealthnews, someone was supposed to come today but never materialised

Victoria could be looking at stage-four lockdown.

Victorians could be facing an even tougher lockdown if coronavirus case numbers don’t improve with Premier Daniel Andrews saying “stage 4” restrictions had not been ruled out.

Chief Health Officer Brett Sutton said the state had not "turned the corner yet" in its battle, with two more deaths and 270 new cases recorded yesterday in the state. 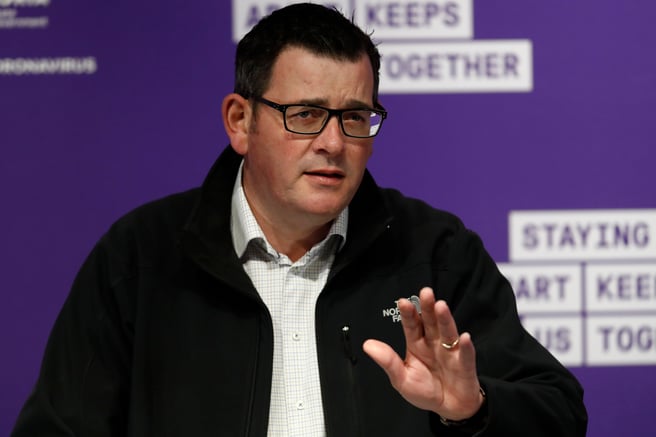 There is no official guide as to what stage four could look like in Australia, however if compared to New Zealand's approach, it would mean the closure of schools and all businesses except for supermarkets, pharmacies and medical clinics.

Premier Andrews has stressed for Victorians not to be alarmed, as announcements would be made swiftly if additional restrictions were to be put in place.

Sydney pub cluster rises to 30, but NSW not shutting down.

A COVID-19 cluster from a pub in Sydney's southwest continues to grow with the number of cases linked to the venue reaching 30.

Of these cases linked to the Crossroads Hotel in Casula, 14 are people who attended the pub.

While the source of the outbreak has yet to be identified, NSW Premier Gladys Berejiklian said the investigation demonstrates there is no doubt the Victorian outbreak has affected NSW.

Ms Berejiklian said lockdown "is an option we don't want to take in NSW".

"We want to be in a position... where all of us are doing the right thing," she told ABC news on Tuesday evening.

"What we need to do is find a way in which we can coexist with the virus."

Ms Berejiklian did announce a tightening of restrictions for pubs and hotels in response to the Casula outbreak, to come into effect on Friday.

New rules for pubs such as group bookings of only 10 to keep the community safe. Please come forward to get tested as per health advice. See https://t.co/shAzZpMpZv for full details. pic.twitter.com/IS0FzRisPr

A US judge has denied bail for Ghislaine Maxwell, Jeffrey Epstein's longtime associate charged with luring young girls so the late financier could sexually abuse them.

Maxwell earlier pleaded not guilty at a hearing in which women who accused her of enabling their abuse decried her "heinous" actions.

US District Judge Alison Nathan in Manhattan rejected Maxwell's bid for bail after prosecutors portrayed the wealthy socialite as an extreme flight risk on Tuesday.

Prosecutors have accused Maxwell of helping Epstein recruit and eventually abuse girls as young as 14 from 1994 to 1997 and lying about her role in depositions in 2016.

Prosecutors have said Maxwell faces up to 35 years in prison if convicted.

Epstein was charged in July 2019 with sexually exploiting dozens of girls and women from 2002 to 2005 at his homes in Manhattan and Palm Beach, Florida.

He took his own life on August 10 at age 66 in a Manhattan jail.

Maxwell's lawyers had also argued that bail was justified because she might contract COVID-19 in the Brooklyn jail.

Markle: "Your gut will tell you what's fair and unfair."

Meghan Markle has given her first major speech as a non-royal with some interesting choice words delivered at the annual Girl Up summit.

In her rousing nine-minute speech from her home in LA, the 38-year-old hinted at the reasons behind her exit from the British Royal Family, telling those listening online to trust their instincts.

"Your gut will tell you what's right and wrong. What's fair and unfair. The hardest part — and it was the hardest part for me — is to chase your convictions with action," she said.

"You look at the breadth of the issues we're facing right now, it is easy to get overwhelmed. I understand.

"Be where you are in the moment. The growth and the change that you're pursuing might not feel like anything day-to-day.

"But when you look back, I promise, you will see that it all adds up," she said.

- A federal judge has rejected an US$46.8 million settlement of the Harvey Weinstein sexual misconduct cases, saying some of its terms are "obnoxious".

- The US government has carried out its first federal execution in almost two decades, putting to death a man who was convicted of killing an Arkansas family in a 90s plot to build a whites-only nation in the Pacific Northwest.

- Official figures show the UK economy remains a quarter smaller than before the coronavirus pandemic.

Reply
Upvote
It's not surprising, but it is pretty gross that rich people are exempt from having to do what the regular joe has to do. There should not be one rule for them and one for the rest of us, it's such a pathetic double standard.
G
guest2 2 years ago

Reply
Upvote
1 upvotes
The only reason Meghan was invited to speak at the summit was because of her royal title.
L
laura__palmer 2 years ago