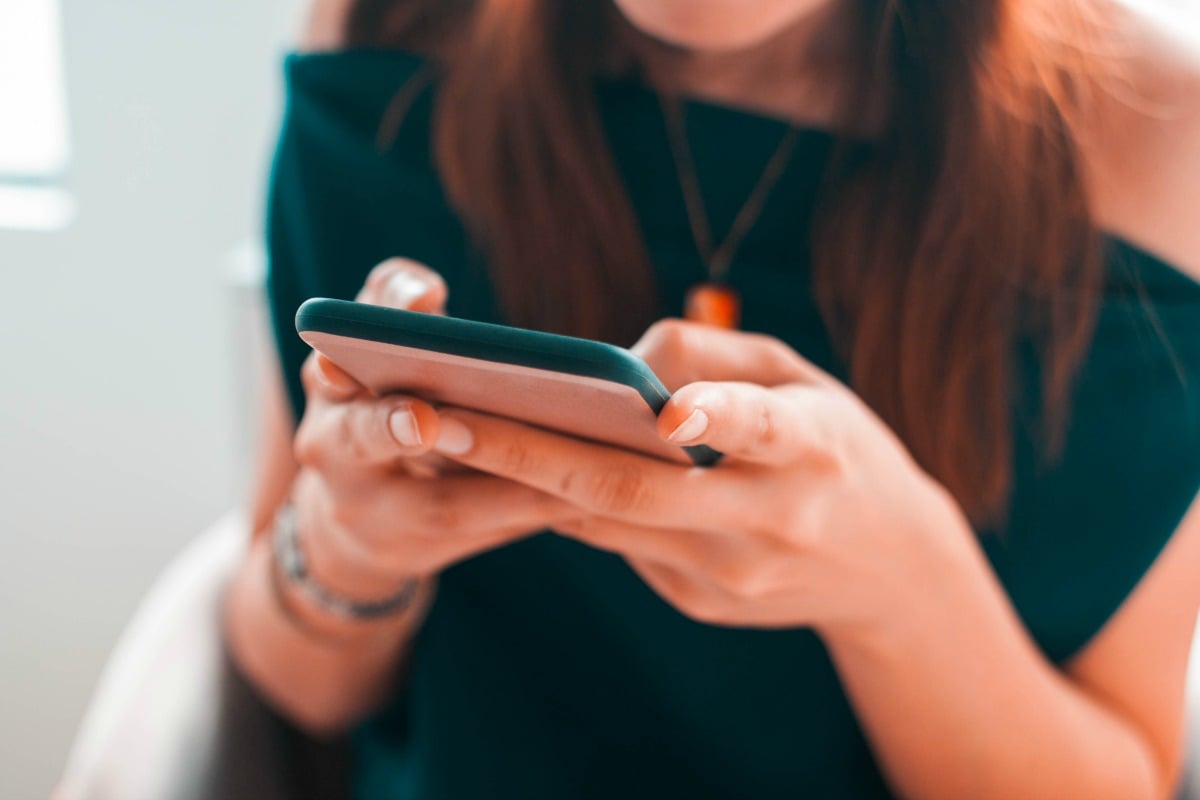 She was young and hot. And I wanted to hurt her.

In the weeks following my discovery of my boyfriend’s affair, I had only two thoughts in my head — I hadn’t been good enough, and I needed her to feel my pain.

I needed her to feel exactly how I felt when I read their intimate messages.

I needed her to know what it felt like to listen to the person I loved tell me after four years that he was choosing someone else.

I needed her to feel the disrespect, the utter humiliation, and the betrayal of being cheated on.

I needed her to know she was the reason the life I had built was falling apart like a delicate house of cards.

I needed someone to blame, and she was it.

Amid the emotional frenzy, I needed to blame someone. It was easier to villainise the other woman rather than admit who the real villain was — my boyfriend.

She was everything I was not — young, tall, skinny, straight hair, foreign. And even though my friends told me she was nowhere as pretty as me, I knew that was not the case.

It didn’t matter how many times they told me he was stupid to let a woman like me go; it didn’t change how I felt — not good enough, unloveable, and unattractive.

Looking at her photos, it was clear why he chose her over me. She was the woman he had tried to mould me into.

Someone who didn’t have flabby arms, or curly, frizzy hair. Someone who liked to party and was comfortable wearing short clothes. Someone who wasn’t a safe option.

Instead of acknowledging that my boyfriend was a lying, cheating jerk, I took the easier way out. I couldn’t hate the one I loved. So I turned my hatred towards her.

In my mind, I turned her into a wicked witch who destroyed my happiness.

Three months after the breakup, I was no longer speaking to my ex. My hatred and anger had reduced, though it simmered beneath the surface, ready to ignite at the slightest chance.

The moment came in the form of an Instagram follow request from none other than the villain of my fairytale.

Did she have no shame? How dare she approach me after what she did! The audacity.

I pressed delete. A few hours later, there it was once again.

This continued for a week. She was relentless. Every time I deleted her request, she would send me another one, until I ignored it.

A week later, I received a message on Facebook messenger.

"Hey, I’m sure you know who I am. I tried following you on Instagram. This was the only other way I could contact you."

The evil woman didn’t come in with a poisoned apple — she wanted to save me instead.

I didn’t create drama. The drama came searching for me.

I hit reply after some thought. Did I want to know what she had to say? Nothing could lessen the damage she had inflicted.

As far as I knew, she had been fully aware of my existence and my relationship when she dated my boyfriend. In my mind, they deserved each other.

But my curious mind needed to know why she had been so persistent about contacting me. Did she want to apologise? Do I forgive her if she apologises? Or does she want to gloat about being the one he chose?

After many tense minutes, came her reply. A full chunk of text describing what an asshole my ex was, and how serious she had been about him. She described how much he had hurt her (well, did she expect a cheater to be faithful?) and how heartbroken she was about the whole situation.

She informed me he had cheated on her (shocker) and me (was she kidding right now?).

Reading the long paragraph, I almost laughed out loud. The girl clearly had no idea what was happening. She had tried to contact me to let me know I was being cheated!

And she was begging me to leave.

The Prince Charming turned out to be a frog.

This girl, like me, had fallen into the web of lies our boyfriend had spun. And our versions didn’t match.

He had told her I was crazy. That I knew about her, but wouldn’t break up with him. He was unhappy, and he was only with me because I was someone his parents would approve of. He would always tell me that his mum would love me. And I took that as a compliment.

"He has shown me your pics, and you are beautiful. I don’t know why you, of all people, would be with someone like him. I mean, you could get any guy you want. I just thought, as another woman, I should let you know his true colours. I hope you don’t continue to fall for his lies. Please, you have to leave."

She was under the impression that we were still together. In her story, I was the wicked witch.

We were the same — two women who had fallen for a liar. The only difference was, in my pain, I wanted to hurt her. But she wanted to save me.

Maybe if I had confronted her earlier, his lies would have been exposed.

But the thought that maybe, just maybe, she was a naïve young girl who had fallen for a charming older guy never crossed my mind. After our conversation, I realised we were the same. I was her four years ago when I fell for him.

And even though I couldn’t help her with her pain, I appreciated her efforts in trying her best to help me. Unlike me, she was able to see beyond her pain. Enough to want to save the villain of her story just because I was a woman too.

In doing so, she had lifted off my blinders and shown me the real face of the one I loved. I couldn't deny or make excuses for his behavior anymore. I couldn’t blame someone else for his actions.

In the end, she felt the pain I went through in some form. But knowing that didn’t make me feel any better.

There was nothing left to do other than let go of the resentment and truly forgive her.

Thanks to the woman I chose to hate, I could move on.

Eshal Rose is a dentist by profession and a writer by passion. Her work is available on Medium, where she publishes content regularly and is a Top Writer in various categories.