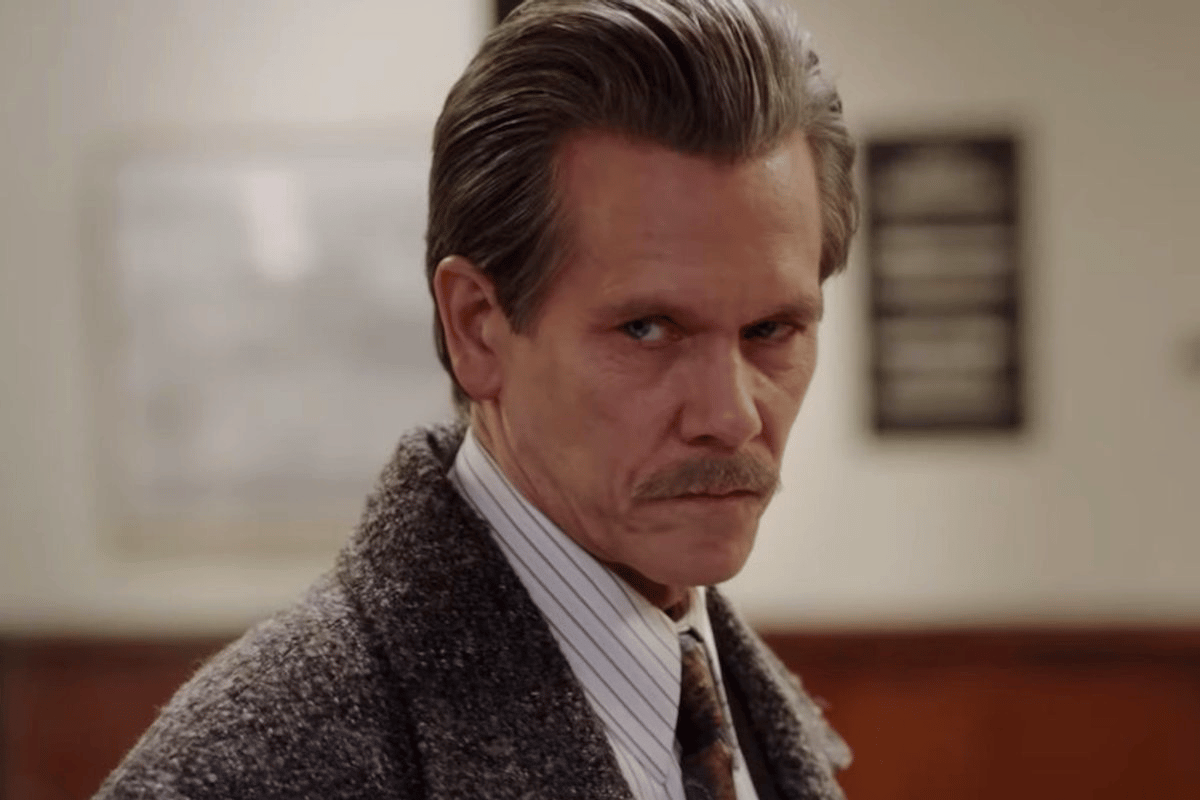 What do you get when you combine Ben Affleck, Matt Damon, Kevin Bacon, a hell of a lot of corruption and a fast-paced story? Stan's gritty crime drama, City on a Hill.

The second season of the hit series will drop exclusively on Stan on March 29. In the meantime, you can watch every episode of season one on Stan now.

The series is loosely based on a true story and is a dark cops and robbers drama, where the cops are far worse than the robbers they're supposed to be protecting the public from.

Set in the early 1990s, City on a Hill tells the story of how Boston pulled itself out of a deep pit of corruption, cleaned itself up, and became a shining beacon of law enforcement by the end of the decade. It became a 'city on a hill', the city the rest of the cities in the United States looked up to and tried to emulate.

Watch the trailer for season 2 of City on a Hill. Post continues below.

The series is co-executive produced by Affleck and Damon, so you better believe it is packed with the kind of sarcastic Boston humour, punchy swears and the thick accents we've come to know and love from them over the years. Chuck MacLean is the series creator and a bunch of other native Bostonians were involved in production, giving it a real hometown feel.

The series focuses on Assistant District Attorney Decourcy Ward (Straight Outta Compton's Aldis Hodge), who is trying to clean up the city's corrupt bureaucracy, and FBI Agent Jackie Rohr (Golden Globe winner Kevin Bacon) who wants to keep doing things the old way and who keeps getting reminded that it's "not 1983 anymore".

The pair meet in the first episode of the first season when Rohr tries to call in a favour from Ward, who is new on the job, and Rohr is surprised when he is met with resistance for the first time.

Both men have mysterious backstories. Rohr talks about his mother burning down his childhood home, and Ward unexpectedly lies about his own father molesting him as a child.

They're polar opposites, while Rohr is gleefully floating through life in a cesspit of corruption, Ward is remarkably disciplined and determined not to turn a blind eye to what's really going on in the city of Boston. While they initially butt heads, they eventually team up as an unlikely pair to tackle Boston's insidious culture of corruption and insider crime. 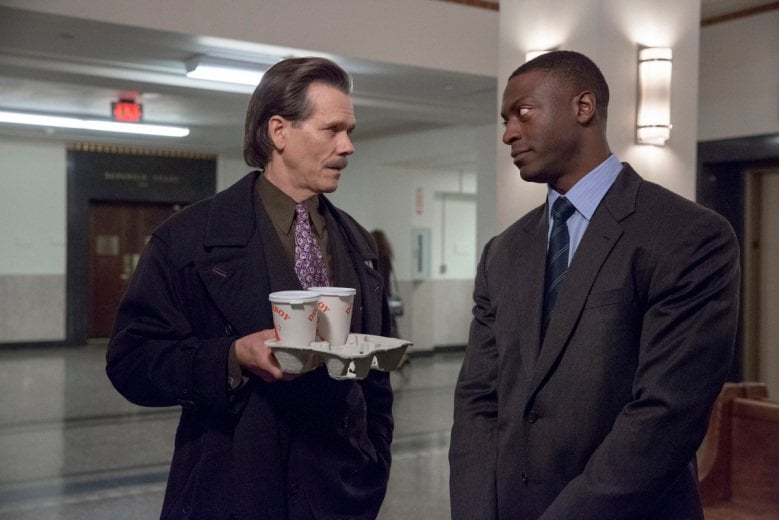 The third main character is local supermarket worker and family man Frankie Ryan. When Ryan isn't stocking the shelves at the supermarket, he's running an armoured car robbery ring with his trusty crew of local Bostonians, and killing innocent security guards who get in the way. Being a devout family man, Ryan wrestles with the violence that comes with his job and his Catholic guilt.

It's us or them, he thinks.

In fact, this is a theme that runs throughout the entire series - that it's a dog eat dog world, that everyone is bad, and why should things change if this is how they've always been?

In one scene Rohr, who is the kind of deliciously bad character we don't see on TV anymore, says after threatening to burn someone's house down: “I treat everyone the same way: bad.”

Rohr is a character who loves being bad. And while he continues to be bad, sprouting the kind of sexist and racist comments that would get you immediately cancelled in 2021, he also teams up with the good guy and seems determined to bring down the very culture men like him have created and upheld for years. So we get to root for him. And also be completely horrified by him.

Season two (which premieres only on Stan on March 29) focusses on a federal housing project in the Roxbury neighbourhood of Boston that is plagued with drugs, violence and a deep mistrust of local law enforcement.

City on a Hill will remind you of what we first loved about Affleck and Damon when they first burst onto the Hollywood scene in the late 1990s with Good Will Hunting. That kind of boy next door, you do what you need to do to survive, gruff Boston humour vibe.

It will also remind you of gritty TV series from the past like Breaking Bad and The Sopranos. Fans of recent Stan hit series like Your Honor and The Virtues will love City on a Hill.

The best bit? Season one is already streaming on Stan and season two will start streaming only on Stan from March 29.

The brand new season of City on a Hill premieres March 29 on Stan, but you can stream every episode of the first season right now.

K
kristinaverin07 a year ago