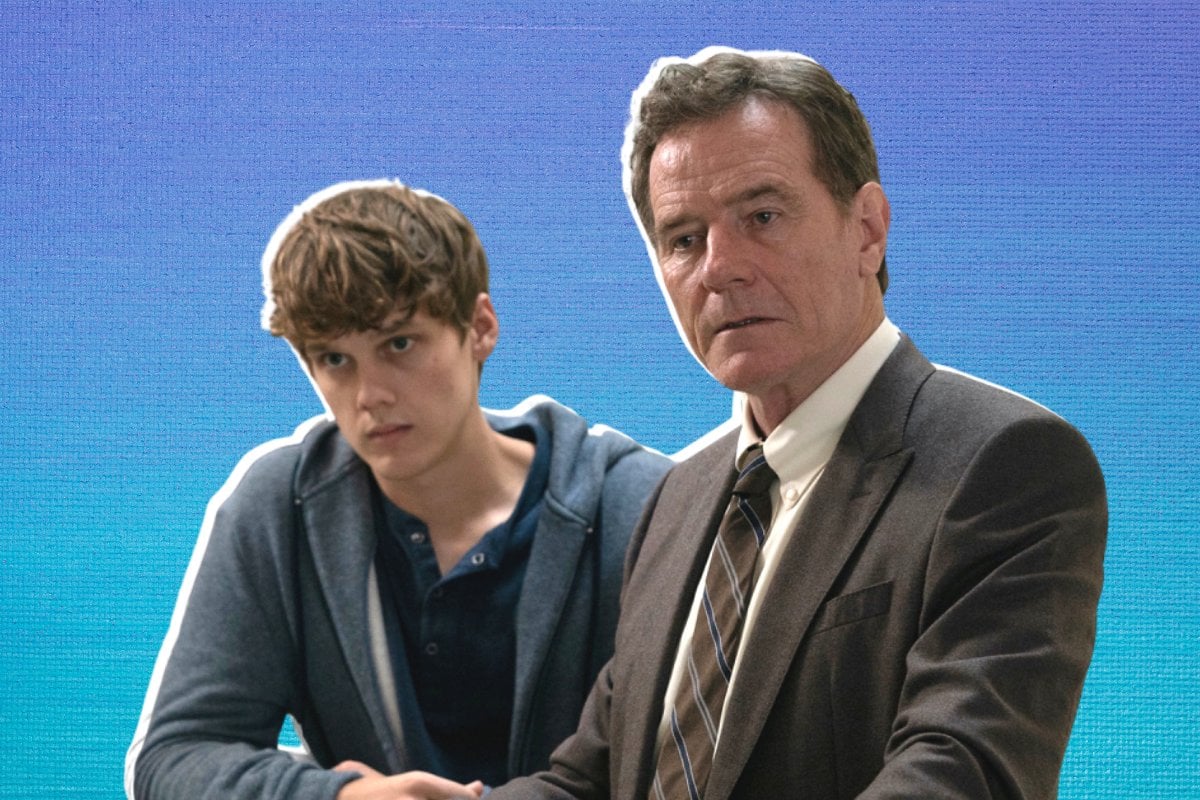 In a year jam-packed with TV releases, Stan's gripping new thriller Your Honor stands out for two reasons:

2. Murders. Several of them.

PAUSE. Watch the trailer for Stan's Your Honor to see what the heck we're talking about. Post continues below.

Based on the Israeli series Kvodo, the new legal thriller, which is streaming exclusively on Stan, is the perfect mix of murder mystery, crime lord thrills, and courtroom drama.

Here we unpack what the 10-episode first season is about and deliver our verdict on whether you should watch it (spoiler alert, you certainly should you Walter White-loving, true crime addict, you).

Michael isn't your average judge. He's a good guy who bends the rules and advocates for the alleged criminals who find themselves in his courtroom.

On the one-year anniversary of his mum's unsolved murder, Adam drives to the place where she was killed to leave a tribute to her. He flees in his car when some locals confront him, has an asthma attack, hits another teenage boy on a motorbike and leaves him to bleed out on the street.

When Michael arrives home from work, Adam tells him what he did. They head down to the local police station so Adam can hand himself in. But when they arrive, Michael discovers the boy Adam killed was the son of Jimmy Baxter (Michael Stuhlbarg), one of the city's most influential crime bosses. 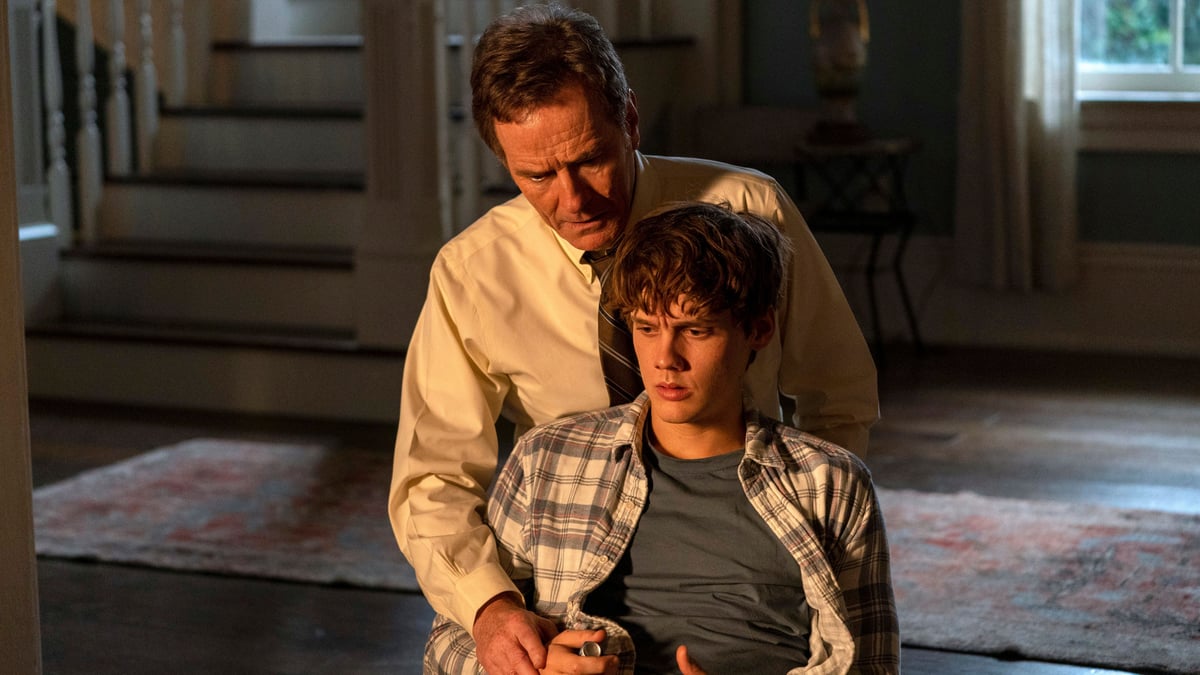 Bryan Cranston and Hunter Doohan in Your Honor. Image: Stan.  Michael tells Adam to get back in the car and they drive home. When they arrive home, Michael starts cleaning up the evidence using his knowledge of the legal system.

Jimmy Baxter vows to find who killed his son, and Michael is now locked in a never-ending Jenga game of covering up evidence and creating lies to divert Jimmy's attention away from Adam.

Basically, he Walter White's the sh*t out of it.

Cue lies upon lies, ever-increasing stakes, and an escalating sense of anxiety for both the characters and the audience.

Breaking Bad for the Cranston goodness, The Wire for the organised crime element, The Night Of for the justice system and Seven Seconds for the hit and run.

There are 10, 40-minute episodes and they're dropping weekly on Sundays.

Your Honor is less of a who-dunnit and more of a how-to-cover-it-up-once-you've-dunnit. While the main story revolves around one teenager accidentally killing another teenager, and their two families subsequently being locked in a game of cat and mouse, which is fascinating in itself, there's so much more to unpack in this series.

Listen: Watch club, the self-aware, self-satirising Saved By The Bell. Post continues below.

Like who killed Michael's wife? What kind of dodgy dealings are the Baxters involved in? Is this all connected?

The first episode is available to stream on Stan now and new episodes will drop weekly on Sundays, meaning you can bookend your week with some crime-y, thriller-y goodness.

You can watch the first episode of Your Honor on Stan now. New episodes drop weekly on Sundays.