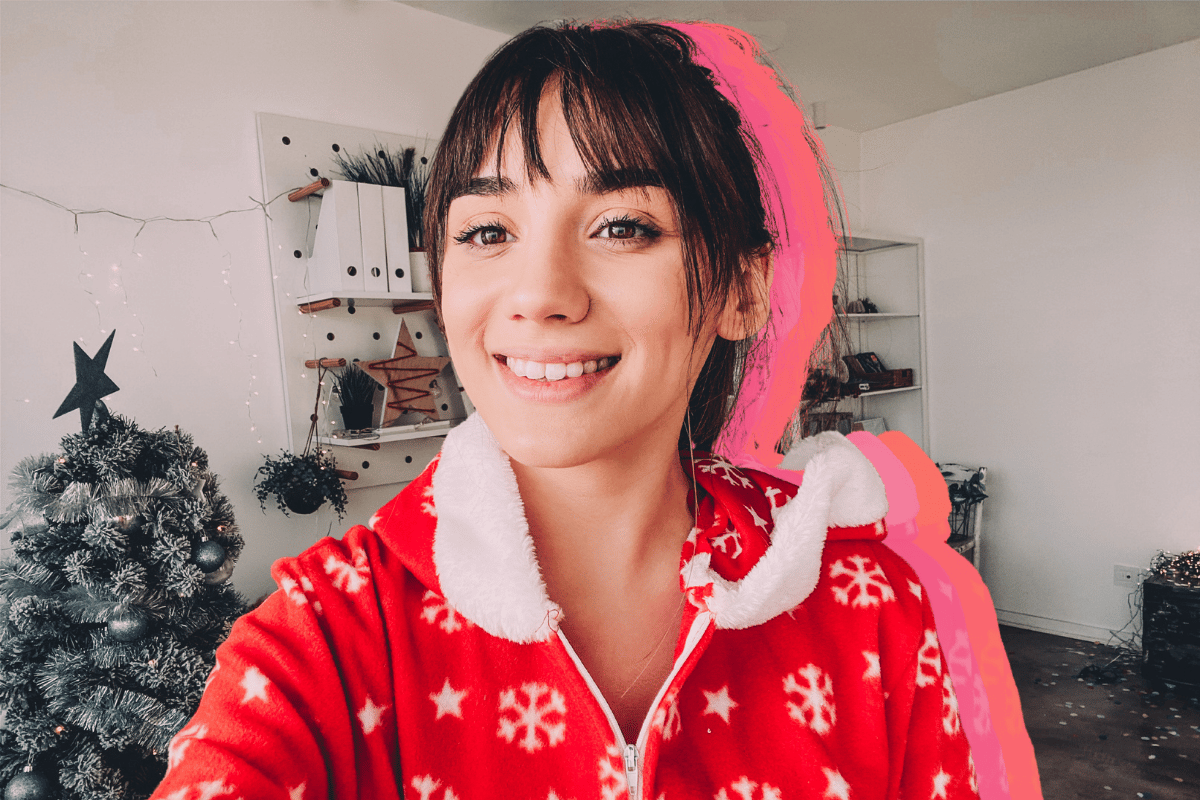 It's (almost) that time of the year.

Yep, Christmas is right around the corner (and we can almost taste the pavlova).

While we no-doubt all deserve a break this year, the celebrations don't always come cheap.

From food to presents and the all-important Christmas day outfit, the cost can certainly rack up.

Speaking to Mamamia's daily news podcast The Quicky, Melinda Redzepi shared that she's already spent over $5,000 on presents for her children alone.

"I’ve probably spent just over five grand. I’ve got three kids, so that’s all on them at the moment. Then at the end of the next week or two before Christmas, I’d say it’d be well over seven grand... Just for gifts on kids," she said.

"It warms your heart to see how excited they get," she added.

Melinda also shared what they'll be getting.

"So my older son who's five, he loves Lego. He's into all the Super Mario Lego and Lego Nintendo. So he's pretty much got the entire of the Lego Super Mario for Christmas. He's got the Lego Nintendo worth $500, they've got bikes, my daughter has a kitchen from Pottery Barn Kids... a lot of things," she said.

"There are dolls, cars, some designer clothing. She's actually got a Gucci bag, which I know I'll be judged on for getting a one-year-old a Gucci bag but that's okay," she added.

Now, to see what other people are spending this year, we decided to speak to the Mamamia community.

Here's what nine other women will be spending this Christmas.

"Around $150. I can't go home to WA for my usual massive family Christmas (that always completely bankrupts me lol), so this year I am just spending the day on the beach with my Aunt and Uncle (my only relatives here in Sydney) and will buy them a pressie to say thanks for adopting me for the day! We will probably just have some prawns and lay by the water, which actually sounds really nice after this year!"

"For food, decorations, booze and gifts, I'd probably say $1,500 all up between my husband and I."

Listen to the whole episode of The Quicky here. Post continues below.

"For presents (we do secret santa for adults so you only have to buy one big present, present for partner, and all kids get pressies, and I usually give my mum something small too), contribution to food budget for the day (split between Mum, Aunty and us), alcohol, new clothes and PJs for family, chocolates and lollies... Probably around $2,500."

Food: $100 (We're going to a restaurant with some fancy set menu and everyone pays per head)
Presents: $400 all up
Alcohol: $50
...And that's one Christmas, we have two family Christmas' so double that. But for physical costs on Christmas Day, it's $550.

"I spend $50 on food and drinks (each) to bring to my boyfriend's house. Buying presents across our two families easily costs me $400, plus all the wrapping paper and bows cost another $25. I usually spend $45 on an outfit for the day and $50 for decorations."

"We have to travel, stop overnight and then stay in a hotel for three nights, so just with fuel, accommodation and meals to travel to see family it will cost around $1500. Then add presents in for nieces, nephews, parents etc, and it’s another $1000. We usually can’t bring food, so we supply drinks and snacks at a cost of around $200-$300. We’ll probably spend at least another $200 on Christmas Eve lunch at a nice restaurant (not the usual custom, but we tend to go along with whatever is organised) and other lunches and dinners out (our Christmas 'day' starts on the 23/12 and continues until 28/12!). We do this every two years, and because we’ve chosen to live a long distance from most of our family, this is just a cost we have to bear.

"Usually by the time I factor in all the costs, it’s around $3,000 for the week or so around Christmas. Every other year we stay home and have a very relaxed, low key Christmas Day with half a dozen family members who live nearby. My preference is definitely to stay home, but not so much because of the financial stress, but because I’m really a homebody who prefers to keep things simple."

How much will Christmas day cost you? Let us know in the comments below.

Reply
Upvote
1 upvotes
I'd say we spend around $8/900 on presents, plus another couple of hundred for food etc. We've got a bunch of kids (not ours) to buy for, but I'm being a bit more... shall we say frugal this year. Half of them are small rowdy boys, who tend to break anything in about three minutes flat, so I'm not going too crazy there. The food costs are including a couple of pre-Xmas extended family get togethers. Jeez, it all adds up when you look at it, doesn't it?!
News
General
Opinion
True Crime
Politics
Sport
Explainer
Entertainment
Celebrity
Reality TV
Movies
TV
Books
Rogue
Royal
Lifestyle
Beauty
Fashion
Weddings
Home
Wellness
Health
Fitness
Travel
Food
Parents
Before The Bump
Pregnancy
Baby
Kids
Teens
School
Parent Opinion
Work & Money
Money
Finance
Career
Lady Startup
Relationships
Sex
Dating
Separation
Friendship
Family
Real Life
Couples