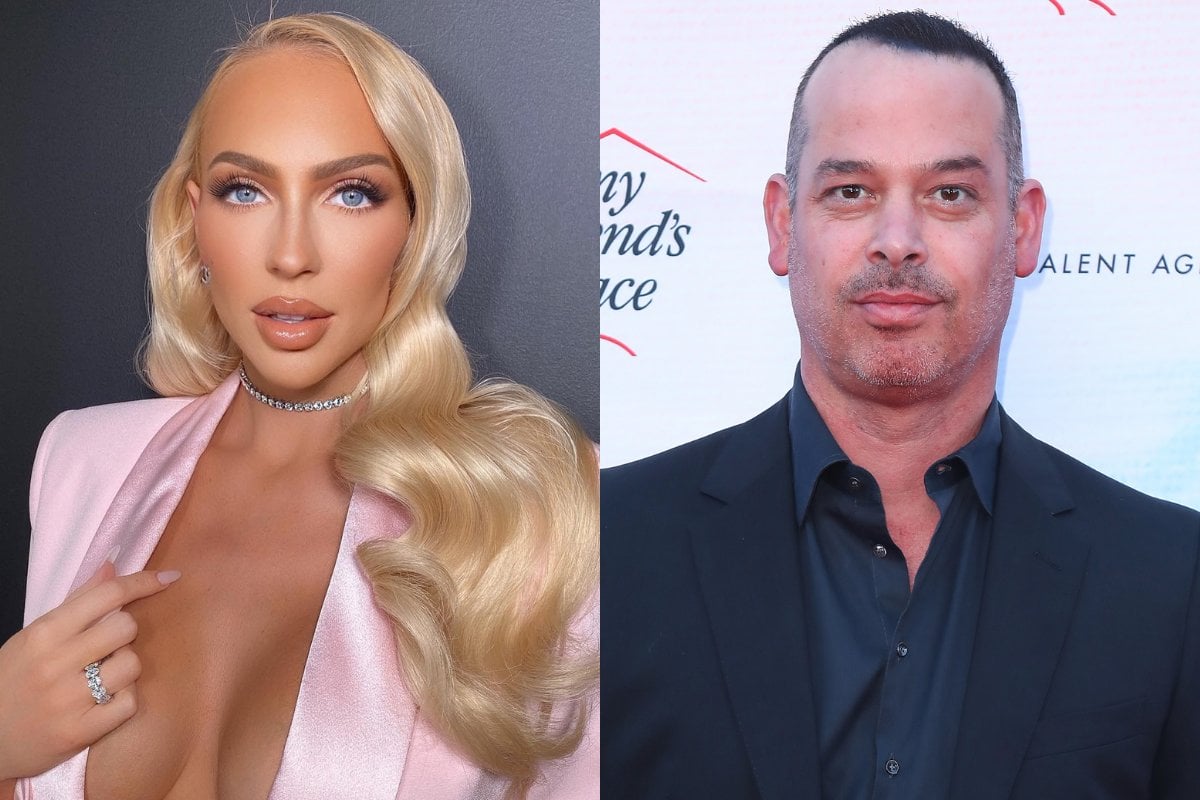 Appearing on the Call Her Daddy podcast in May, the 30-year-old opened up about her experience filming the real estate reality TV, making allegations on the toxicity of the workplace behind closed doors.

Watch the trailer for season five of Selling Sunset. Post continues below.

Not only did Quinn claim that most of the storylines involving her were heavily edited, but she also said she's filed numerous complaints against DiVello for bullying and harassment.

"It is a male-dominated industry in the production field to which they manipulate women, they harass them, they just mentally torture and intimidate them," the reality star told host Alex Cooper.

"I want to clarify here, it’s Adam DiVello. Adam DiVello is the one who owns the production company which is the same one who did The Hills and made Heidi and Spencer look like they were crazy.

"It’s all dependent on who’s producing the show and we have to look at what Adam DiVello has done as a whole, as a human being."

Quinn went into detail about what DiVello allegedly said to her, promoting her to file multiple complaints against him.

"It’s been sick. He actually told me to go fall down the stairs and kill myself at one point," she said.

"That wasn’t the first complaint I filed against him."

Quinn also claimed there was an incident prior, where DiVello allegedly threatened her in front of witnesses. And because of it, he's not allowed to "step foot on set with any of the women in the office".

"It was extremely terrifying when, you know, I mean, he’s screaming in my face. It was horrifying," she said.

This isn't the first time a reality star has accused DiVello of misconduct.

In 2010, The Hills star Heidi Pratt (née Montag) accused DiVello of sexual harassment, after he allegedly touched her inappropriately during a cast photoshoot.

At the time, tabloid reports stated that she was set to sue him, but the lawsuit was never filed and MTV denied the claim.

"We have looked into this matter and the allegations made against Adam DiVello are completely false and without merit," MTV said in a statement.

"Adam not only created The Hills and The City, launching the careers of several cast members, but has worked diligently to maintain a respectful and appropriate production environment."

Pratt has not publicly spoken of the allegation since.

Now, however, her husband Spencer Pratt has come to Christine Quinn’s defence - tweeting his support for DiVello to be fired.

In February 2022, the reality star also called out the producer on TikTok.

According to Pratt, MTV producers, specifically DiVello, encouraged his wife to fake a pregnancy during her time on the show.

While narrating over the season two plot point of the reality show, Spencer said that everything was staged.

"I think it's shady some old men asked young girl [sic] to fake this. Adam DiVello the producer is as creepy as creepy gets," he captioned the video.

@spencerpratt The original #euphoria @heidimontag knocking this scene out the park! But reality is i think it’s shady some old men asked young girl to fake this. Adam divello the producer is as creepy as creepy gets! #thehills #paramountplus #mtv #realitytv #pregancytest #thehillscaptok ♬ original sound - spencerpratt

Adam Divello has not commented on Quinn nor Pratt's claims.