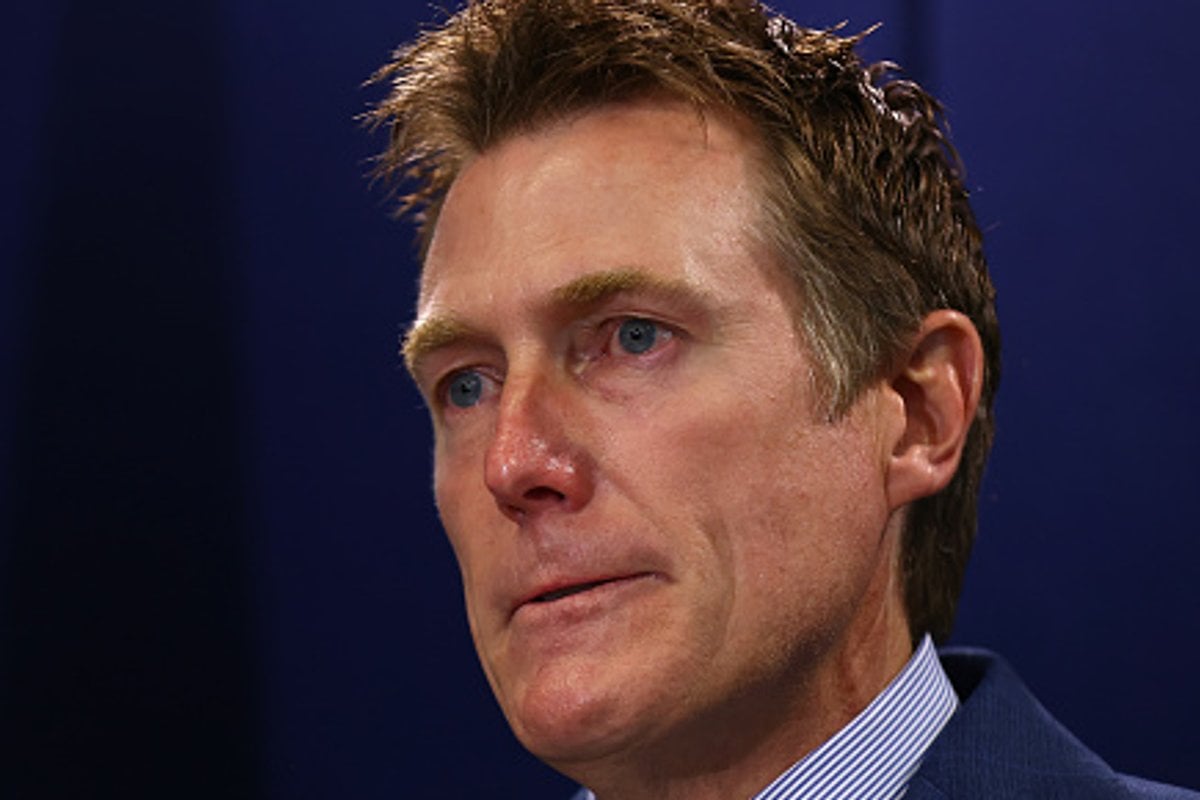 On Wednesday afternoon, March 3, Attorney-General Christian Porter identified himself as the cabinet minister who is at the centre of a historical rape allegation.

In a widely watched press conference, 50-year-old Porter tearfully fronted the media as he denied that he sexually assaulted a 16-year-old girl in 1988.

It comes after a letter was sent to Prime Minister Scott Morrison last Friday, as well as Labor's leader in the Senate Penny Wong and Senator Sarah Hanson-Young, alleging rape by a senior minister before he entered politics.

This week, NSW Police said there was "insufficient admissible evidence" to investigate the alleged incident. The case is now closed.

The complainant first contacted police in 2019, but died by suicide last year.

Following Porter's press conference, where he said the incident did not happen, he would not be standing down, and he had not read the report, Australians were left with a number of questions.

Here are the most pressing, and our attempt to answer them.

1. Is it true that no journalist approached Christian Porter about the historic rape allegations?

"Before last Friday, all I can say is that I had heard — I think about November last year — a rumour being spread by a small number of people that I had somehow offended against someone decades ago in a way that was never specified to me.

"Something that I am just personally struggling to even wrap my head around is that all of this has happened and I have never been contacted in any substantive form by anyone putting to me the details of what appears is now being alleged against me.

"All I know about the allegations is what I have read in the media."

In response to Porter's claim, political journalist Peter van Onselen said "if true... I find that an unbelievable failure of journalistic ethics."

According to journalists, however, they did reach out to Porter before publishing details of the alleged historic rape.

Investigative journalist for Crikey News, Amber Schultz, tweeted: "I've emailed every single male cabinet minister's media team multiple times this week and have not received any response from anyone."

Journalists from the ABC, Guardian Australian, the Sydney Morning Herald and 3AW have all gone on record as either calling or emailing Porter's media advisers.

The ABC's Four Corners, which broadcast an investigation into different claims made against Porter in November last year, also confirmed they had contacted Porter's office.

The ABC has also confirmed they contacted Porter's office in relation to the anonymous letter, and the prime minister's office, but after denial chose to publish the story.

You can watch the full press conference, right here.

2. Why didn't Christian Porter read the letter where the allegations against him were outlined?

During his press conference, Porter said:

"All I know about the allegations is what I have read in the media."

Reporters asked him specifically if he had seen the letter, to which he responded: "No, it had been sent to the AFP... I was aware of a rumour..."

As the Attorney General, the First Law Officer of the Crown, many have noted it unusual that Porter would front the press to answer questions about an allegation he hadn't yet read.

Journalists and commentators from Michael Pascoe to Lisa Wilkinson have asked how it is possible Porter had not read the letter, with Wilkinson asking: "Why wouldn't he ask to see it out of respect?"

Christian Porter says no-one has ever shown him the detailed statement from the woman who alleged she was raped at Women’s College at Sydney Uni in 1988.

If there has been a police investigation, now closed, how could that be?

And why wouldn’t he ask to see it out of respect?

3. Would it really "set a new standard" for a public figure to step aside while they were being formally investigated?

During his press conference, Porter said:

"If I stand down from my position as Attorney-General because of an allegation about something that simply did not happen, then any person in Australia can lose their career, their job, their life's work, based on nothing more than an accusation that appears in print."

"My guess is that if I were to resign and that set a new standard, there wouldn't be much need for an Attorney-General anyway, because there would be no rule of law left to protect in this country.

"So I will not be part of letting that happen while I am Attorney-General. And I am sure you will ask, so I will state to you: I am not standing down or aside."

When asked by a reporter, "should you not step aside so Australians can have faith in their legal system?" Porter replied, "In this hyper-politicised world that we have, that any allegation would basically mean if it weren't resolved through a court process to some group's satisfaction, that the person has to end their life and their career..."

There is, of course, some middle ground.

While Porter takes some time for himself over the next few weeks to address his mental health, an inquiry could go ahead.

Political editor of the Sydney Morning Herald, Peter Hartcher, acknowledged that such a move might be "extraordinary" but "that's okay... it's a unique situation and requires an unorthodox solution. Besides, governments call independent inquiries all the time on all sorts of matters.

"If it was good enough for the High Court to hold an independent inquiry into a former judge, why not for the federal government into its Attorney General?"

Did #ChristianPorter really say it would be groundbreaking for a public figure to be required to participate in a formal investigation & disprove allegations from 33 years ago? Did he miss the Royal Commission into institutional child sexual abuse? Does he recall George Pell?

A coronial inquest or judicial inquiry do not require the "criminal standard" of proof, but rather seek to elucidate the truth of the matter.

Given the alleged victim of this historic rape is dead, it is not possible to have a formal police investigation.

That means the only way for Porter to potentially clear his name would be to undergo an independent inquiry.