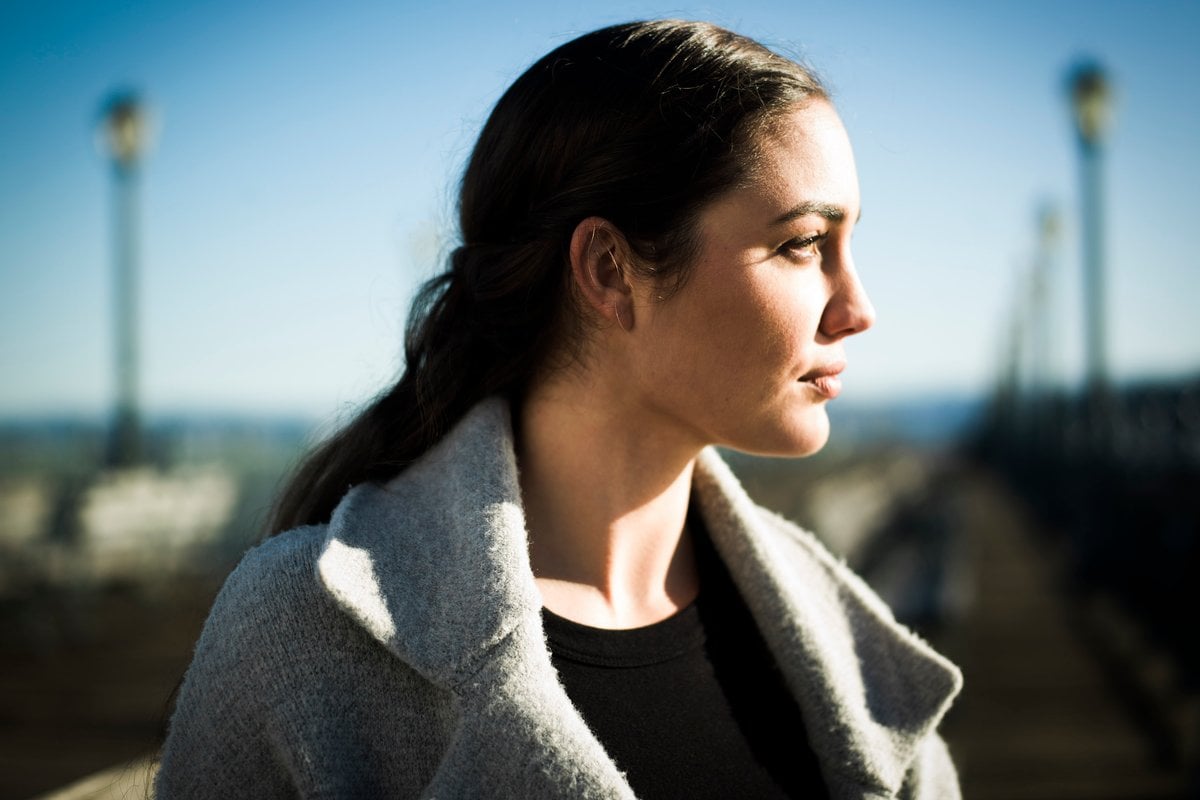 My boyfriend cheated in his last relationship, and the longer we are together the more it unnerves me.

When we first started dating, he was very upfront about how his cheating in his past relationship.

They’d been living together a long time, and things had gotten stale.

He was honest about what happened, and he definitely wasn’t proud. But he was prepared to have some pretty nuanced conversations about why he cheated.

At the beginning of our romance, it made for some really great conversations. We discussed the perils of long-term relationships, the conflict between love and sexuality and how often we cheat when we feel the worst about ourselves.

While I’ve only ever been on the other side of cheating, it was interesting to get some insight into the why and the how.

He was also never disparaging about his ex and instead focused on his own behaviour.

He wasn’t just some guy that cheated and then blamed it on his ex. He took accountability and ownership over his past mistakes, and he didn’t try to make himself somehow look like the hero.

There was a humility to him that I found undeniably appealing. Despite his past transgressions, he had serious good guy vibes.

He was someone I couldn’t define by his past choices, and ultimately, we fell in love.

I determined pretty quickly that his past behaviour wasn’t going to get in the way of our future. However, it was much easier to dismiss his cheating when we were in the clutches of lust and romance.

Back when it felt like our sex life would never become stale, or we’d never find ourselves stuck in a boring routine. It somehow felt like we would never fall victim to the mundane aspects of life and therefore I’d never worry about him cheating.

But, after living together through two lockdowns, it bothers me more.

Sure, some things are natural, routines form, the reality of sex ebbs and flows, and sometimes communication is hard. I know all of that is normal. However, now we’ve settled into a monogamous life ruled by our 9-5 jobs, I wonder will he cheat again?

I realise this isn’t fair. It’s impossible to compare our relationship to his last relationship, but the longer we are together, the more I worry.

I worry that I’ll lose his interest and I won’t be enough and old habits die hard right?

I also wonder more about her; did she feel secure in her relationship? Did his cheating make her feel like the rug had been pulled out from under her? Or was it less black and white than that? Was his cheating merely the catalyst that sunk a sinking ship?

Perhaps she was even a little bit relieved he’d done something that meant they could finally call the relationship off or maybe she was heartbroken. I don’t know, and I don’t even think the answers would make me feel better.

There’s no answer that would bring me comfort. But I must admit it niggles at me and these thoughts swirl through my mind more than I’d like.

I should clarify he's never behaved in a way that’s given me any reason to feel insecure. It's just his past behaviour and my own insecurities combined that are enough to make me anxious.

He is nice, kind and loving but I’m sure he was with her before he cheated. I constantly wonder, is a cheater always a cheater? I don’t think so, but I can’t pretend his past behaviour doesn’t make me feel insecure.

Clearly, it is something he is capable of, but I suppose reasonably, we are all capable of cheating.

Of course, there’s nothing I can do about this. I’ve resigned myself to the fact that only time will tell.

I also have to make a conscious effort to ignore the pressure I put on myself to keep things exciting and interesting, so he’ll stay loyal and loving. Because that’s not real love, at least not the love, I’m after.

I am doing my best to overcome this and move forward and not let his past behaviour define our new relationship, but I won’t pretend it isn’t hard. Being with a cheater isn’t exactly the stuff of fairy tales.