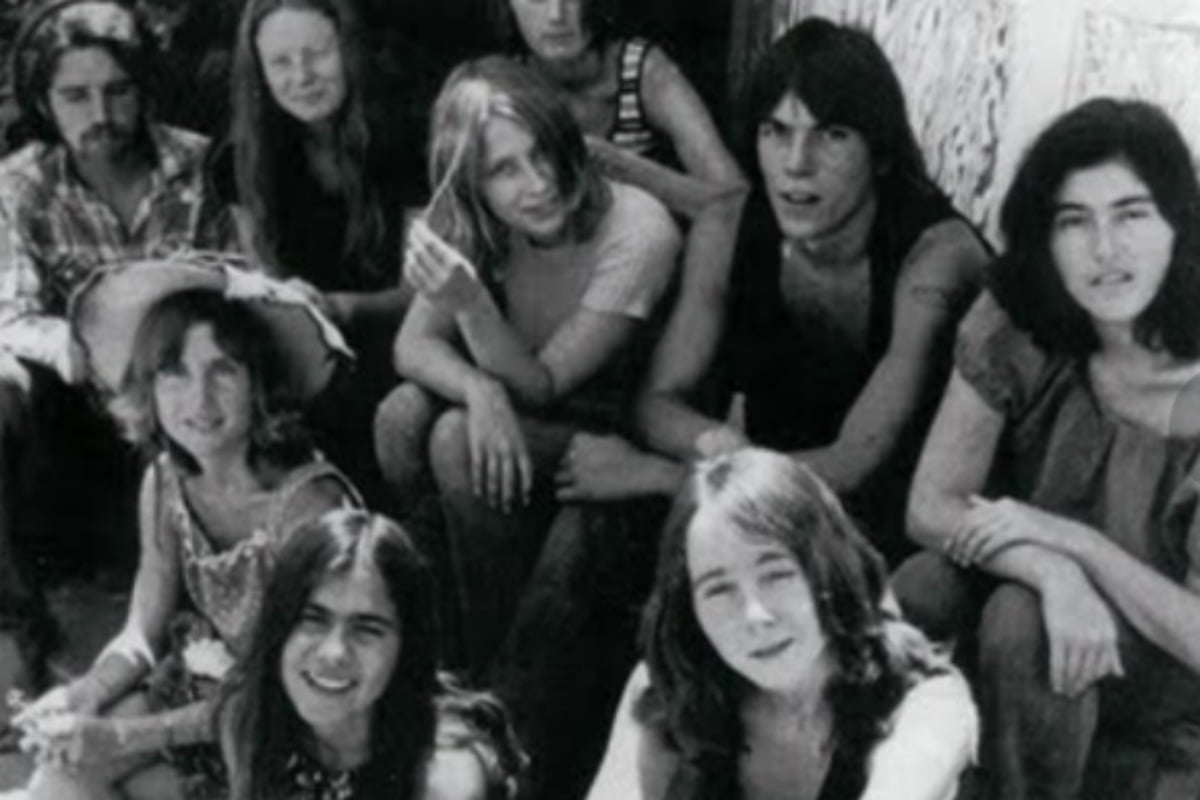 This year, it will be 50 years since Charles Manson orchestrated his crazed cult to go on a two-day killing spree in Los Angeles, murdering nine innocent victims.

On August 8, 1969, the group known as the Manson Family Cult set out to commit the mass murders as part of a botched attempt to start a race war. They entered the home of actress Sharon Tate and director Roman Polanski, and killed Tate and her unborn child. Tate was eight-and-a-half months pregnant at the time of her murder.

While Charles Manson was not directly involved in the killings, he was convicted of nine counts of first degree murder. He was sentenced to death, but his sentence was reduced to life without parole when the state of California abolished the death penalty. Manson died in prison in November, 2017.

Now, one of Manson’s former lovers has spoken out about life on his ranch, in his cult, and with his harem of female followers.

“He just made you feel good about yourself,” Catherine Share told 60 Minutes on Sunday night.

Here is a clip from the 60 Minutes interview. Post continues after video.

“He gave women what they needed and wanted in a lot of different ways, so they wanted to be with him,” she said.

At age 26, Ms Share became a devoted member of the Manson family, moving to his Los Angeles ranch in 1969.

She was lonely, vulnerable and had no family.

She describes Manson as ‘God-like’ and says the ranch was a place of free love, group sex and LSD.

“I thought he was the closest thing to Jesus,” she told interviewer Tara Brown.

“He just seemed like he knew everything. He seemed at peace and happy all the time, and so we listened to everything he said like it was gospel,” she said.

“He wasn’t the devil, and he wasn’t Jesus Christ, he was a damaged human being – but we didn’t realise it,” she explained.

To the outside world, the ranch just looked like the embodiment of the 60s. But inside, Manson’s vision was dark and deranged. He wanted to incite a race war and commit mass murder but make it look like it was done by black militants.

He thought the Beatles song ‘Helter Skelter’ was his anthem, and was urging him to get started.

“A lot of people are trying to make sense of something that didn’t make sense. We had stopped thinking,” admitted Ms Share.

Ms Share explains that Manson had manipulated his followers to the point where they would obey his every command.

But when Ms Share is asked if she would have participated in the murders had Manson asked her, she is adamant: "I probably would have died first. If I had said 'no' I might have been killed."

"I would have been willing to be killed rather than do it. It’s just that I was older and more of a human and less susceptible.

"Being wanted and accepted is what we’re all looking for really and we thought we had found it. It’s sad that he destroyed that," she said.

Manson's co-accused, Leslie Van Houten, will find out in weeks if she is free on bail.

Ms Share believes Houten and the others still behind bars for the murders should be released.

If Houten's bid for parole is granted, she'll be the first Manson family murderer to be released. She is currently the longest serving female prisoner in California.

Patricia Krenwinkel, who was 21 when arrested, Charles Watson, Bruce Davis and Bobby Beausoleil all remain in prison.

All of them should die in jail. They killed so many people in cold blood. 7 people, plus Sharon's baby, who she begged them not to kill. I have no sympathy and I don't care how much work they've done on themselves. The very fact that they think they should be allowed to go free is proof that they haven't done enough work on themselves.